Membership forms are available from:

Forms are also available in the Theatre at the cloakroom desk, or can be downloaded here: MTA APPLICATION FORM

To join the MTA, please post or email the completed form to the Membership Secretary.

Please note that there can be a waiting list to become a Front of House volunteer and the current situation can be checked by emailing frontofhouse@cheerful.com.

Mrs Mari Blackwell MBE has now retired as chairman of the MTA and as front of house co-ordinator. Her constant presence will be very much missed as she has been an integral part of Malvern Theatres since 1964.

Jean Kemp was elected at the 2015 Annual General Meeting to serve as chairman in her place. Her first duty as chairman was to pay tribute to Mari and to present her with a cheque made up of donations collected from MTA & MTP members and the President of the MTA, Mr Clive Richards. 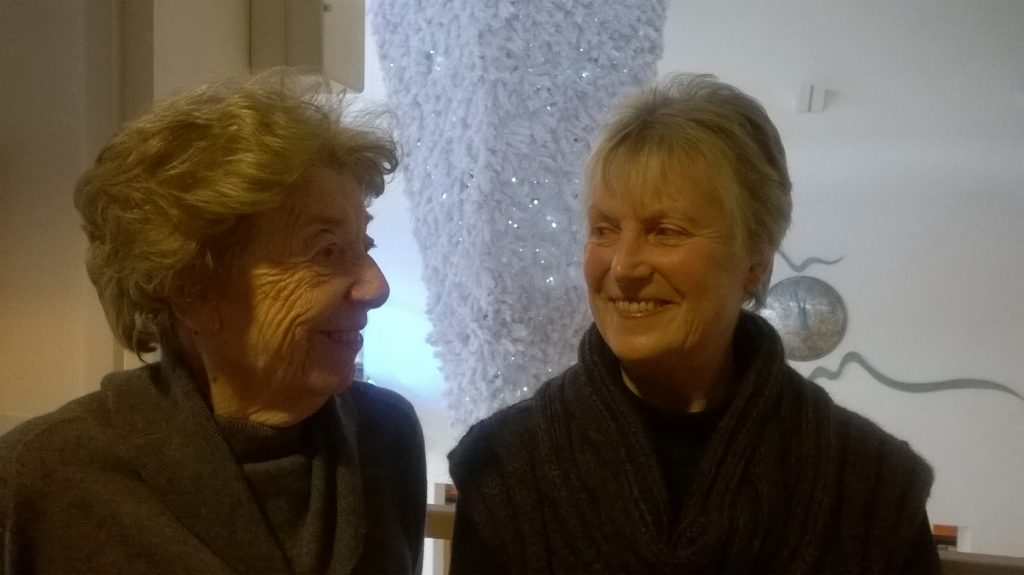 The front of house volunteers will be provided as usual under the stewardship of Joy Morrow and Jill Minett, with the supervision of the theatre management. Our sincere thanks go to them for taking on the mammoth task of doing the rota. 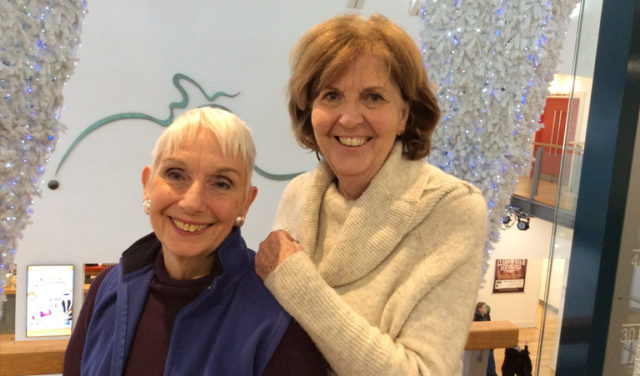 The Malvern Theatres Association (MTA) was founded in 1964 for the support of the Malvern Festival Theatre, which at that time was having problems and was under threat of closure. Since then, the association has played an important role in the support and maintenance of the theatres.

Member events and activities, both social and fund-raising, have altered over the years to meet the changing needs of the Theatre. Computers and staff now do tasks that were once the province of volunteer members: no longer does a merry band gather to chat and stuff hundreds of brochures into envelopes! 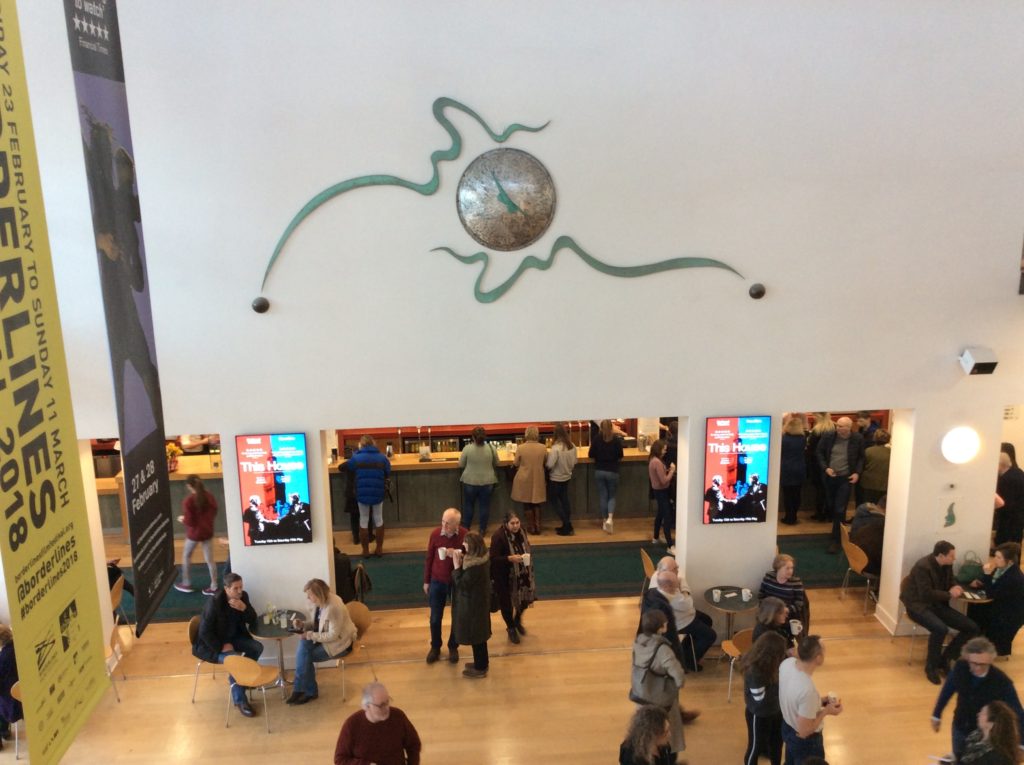 One of the key contributions the Association makes is the provision of volunteer staff for front-of-house duties, saving many thousands of pounds every year. Fundraising has enabled the MTA and the former MTA Club to donate many thousands of pounds for equipment throughout the building. The Club also gifted the large wall clock that can be seen above the bar and foyer area; this was commissioned from silversmith and clockmaker Marianne Forrest. 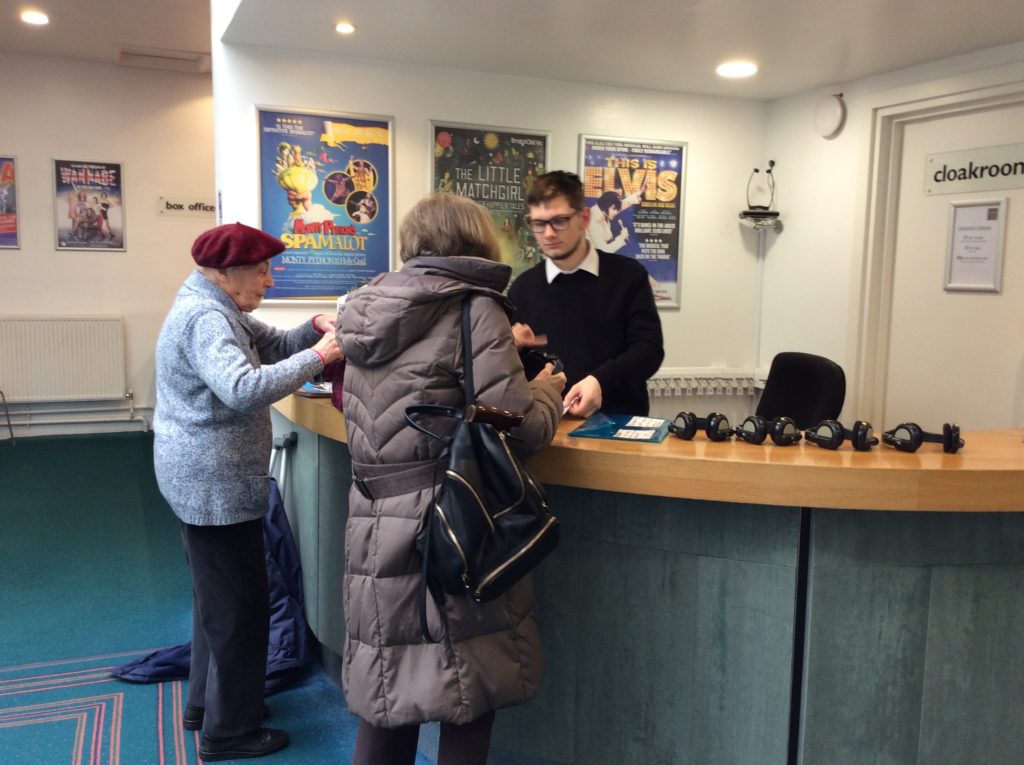 Since the building reopened after a massive refurbishment, the MTA has given in excess of £50,000 towards lighting and communications equipment, a hearing system, furniture, and new heating. In 1997 the Club gave over £30,000 to the Redevelopment Appeal.

MTA fundraising allowed handrails to be fitted up the stairs in the Theatre Circle; a rear exit door to be converted for use in winter, to save heat-loss from the foyer and lots of other projects and equipment – unseen and unsung, but vitally important for the Theatres.

Money is raised through membership subscriptions, a 100 Club (details in newsletter and on MTA Noticeboard), coffee mornings and social events throughout the year. There are currently around 200 members and new additions are always welcome.

Members do not have to pay the 12% booking fee. They receive a newsletter three times a year with information about social and fundraising events,
including several outings each year to other venues.

On Saturday mornings throughout the year from 10.30 – 12noon, you will find MTA members and friends in the circle bar socialising and arranging their Front of House duties.  These are free events; details of any fundraising events will be advertised in the newsletter and on the MTA noticeboard. 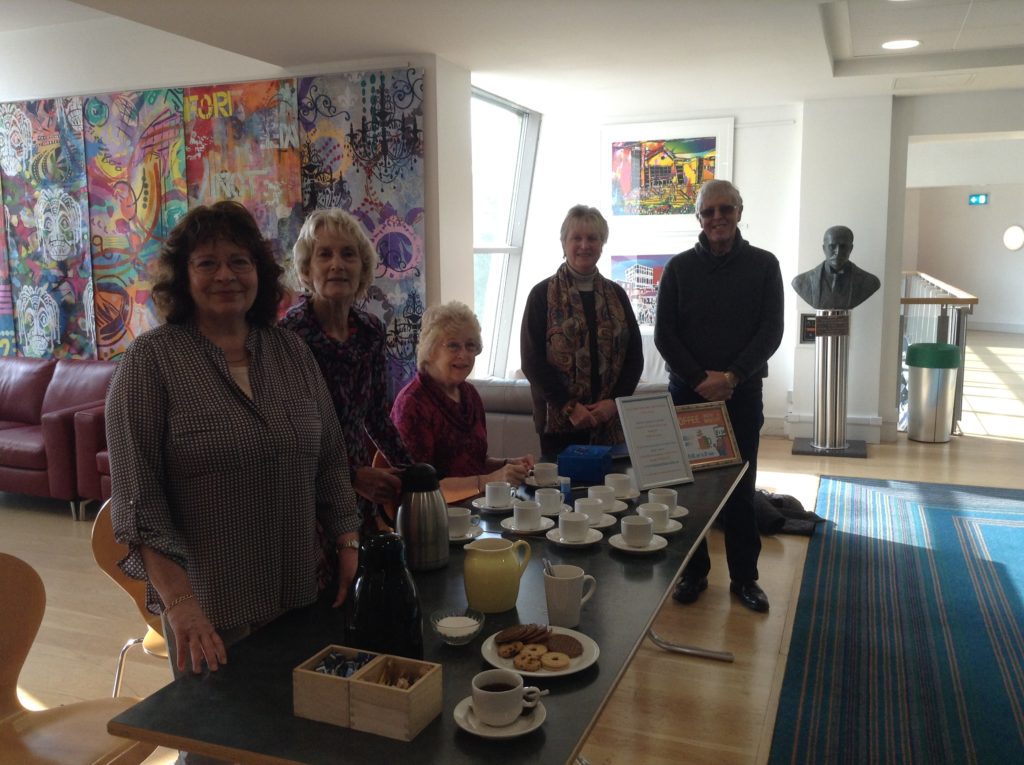