🎬  Following the lenghtly closure due to Covid-19, Malvern Cinema is set to reopen from 3rd June 2021 with a stellar programme of award winning films. 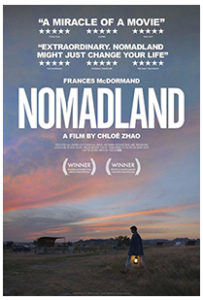 Reeling from the early death of her beloved husband and the loss of their home in Empire, Nevada Fern (Frances McDormand) lives in a kitted-out van, travelling from town to town and picking up short-term seasonal work where she can get it. 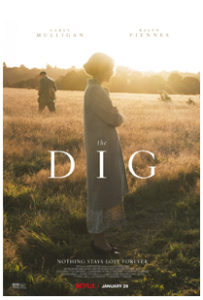 In the late 1930s, wealthy landowner Edith Pretty (Carey Mulligan) hires amateur archaeologist Basil Brown (Ralph Fiennes) to investigate the mounds on her property in England. He and his team discover a ship from the Dark Ages while digging up a burial ground. 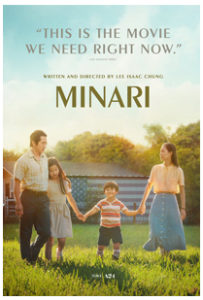 A tender and sweeping story about what roots us, Minari follows a Korean-American family that moves to an Arkansas farm in search of their own American Dream. 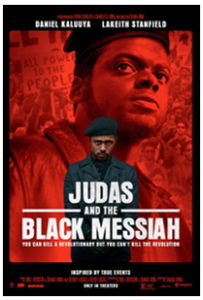 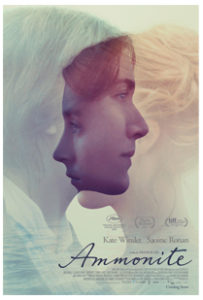 Acclaimed paleontologist Mary Anning (Kate Winslet) works alone selling common fossils to tourists to support her ailing mother, but a chance job offer changes her life when a visitor hires her to care for his wife. 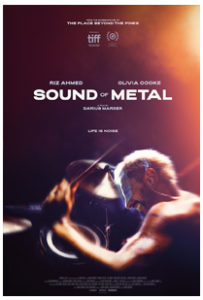 A heavy-metal drummer’s (Riz Ahmed) life is thrown into freefall when he begins to lose his hearing.

The Father (12A) BOOK TICKETS 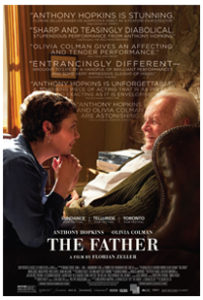 Academy award winner Anthony Hopkins plays the eponymous role of a mischievous and highly independent man who, as he ages, refuses all assistance from his daughter Anne (Olivia Colman).
Academy Award Winner: Best Performance by an Actor in a Leading Role, Best Adapted Screenplay

Please read our Covid-19 Safety Guidelines  for the latest updates.