Thank you to everyone who has so kindly supported, and continues to support, our emergency Covid-19 appeal.

Your generosity will help to support the theatre during this challenging time, and we extend our heartfelt thanks to all the individuals and organisations listed below.

In addition, we send thanks to our Platinum, Gold, Silver and Bronze members, to our regular direct debit donors and to our corporate members who have stood by us and whose continued loyalty enables us to bring the very best entertainment to Malvern.

If you would like to see your name included, please donate HERE. Together we can protect the theatre for generations to come. 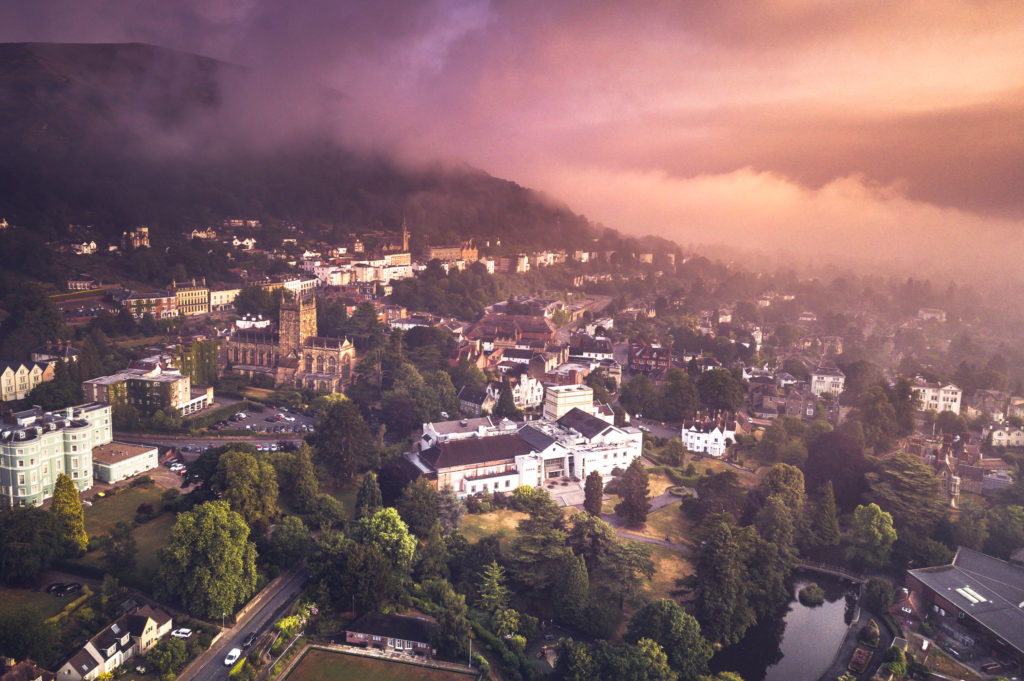 To be featured on our Dedication Wall, you can donate to our Covid-19 appeal in a number of ways:
• Click here to make a donation online
• Bank transfer (please contact Emma Maggs at emma@malvern-theatres.co.uk for details)
• By cheque (payable to Malvern Theatres and sent to Grange Road, Great Malvern, Worcestershire, WR14 3HB)

T&Cs. All donations £5 and above made as part of the Covid Appeal (from 01.03.20) will be featured on the wall. The wall will be updated at regular intervals.