Thank you for supporting Malvern Theatres and for standing by us through this difficult year. 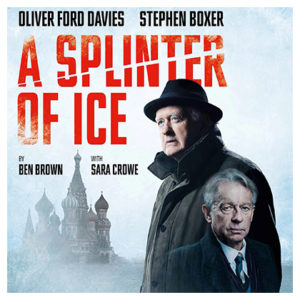 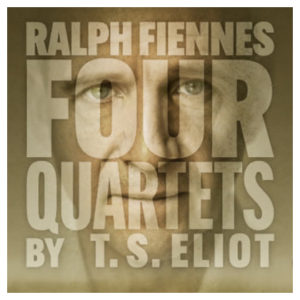 We are thrilled to announce that we are making plans to re-open our doors, in line with the Government’s roadmap for recovery. We are preparing a bold and busy programme for the summer, which we’ll announce in more detail over the coming weeks. The theatre will re-open on June 8th with Oliver Ford Davies and Stephen Boxer in Ben Brown’s espionage drama A Splinter of Ice and in July Ralph Fiennes stars in and directs the world premiere stage adaptation of TS Eliot’s Four Quartets.

Compelling, moving and symphonic, Four Quartets offer four interwoven meditations on the nature of time, faith, and the quest for spiritual enlightenment. Written mostly during WWII when the closure of playhouses during the Blitz interrupted Eliot’s work in theatre, the four parts (Burnt Norton, East Coker, The Dry Salvages and Little Gidding) were the culminating achievement of Eliot’s Nobel Prize winning literary career. Click here to book tickets. 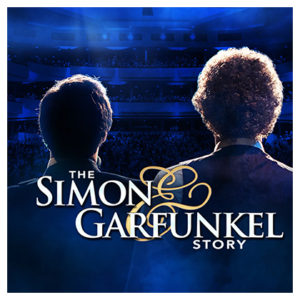 The creators of critically acclaimed ‘The Simon & Garfunkel Story’ have created a socially distanced ‘unplugged’ performance for the show’s hometown of Malvern! Shadowing the same West End and International show that our seasoned audience know well and love, this duo show chronicles the story of two young boys from Queens, New York who went on to become the world’s most successful music duo of all time. Click here to book tickets.

We are now taking bookings by phone on 01684 892277 (Monday-Saturday, 9:30am-8pm), alternatively you can book online at any time. Performances taking place before July 19th will be sold at half capacity in line with Government guidelines. Thereafter, performances may initially be sold at half capacity in case restrictions remain, although capacities may increase if not. Please check the website before your visit to find the most up-to-date information regarding social distancing and face coverings, or please call the box office and we will be happy to assist you.

Thank you for your continued support, without our loyal audiences we would not be here today.