Thank you to everyone who has generously donated to our seat appeal over the last year.

We’re delighted to say that the auditorium upgrade is complete; as well as replacing all of the seats, a slightly revised auditorium layout sees the creation of an additional 22 seats; over the year this means that nearly 7,000 more people could visit the theatre.

The improvements, which included some redecoration and the removal of the side boxes in the stalls, took take place in January 2018. Legroom remains the same, some seats have been widened and the wheelchair spaces have been moved forward. 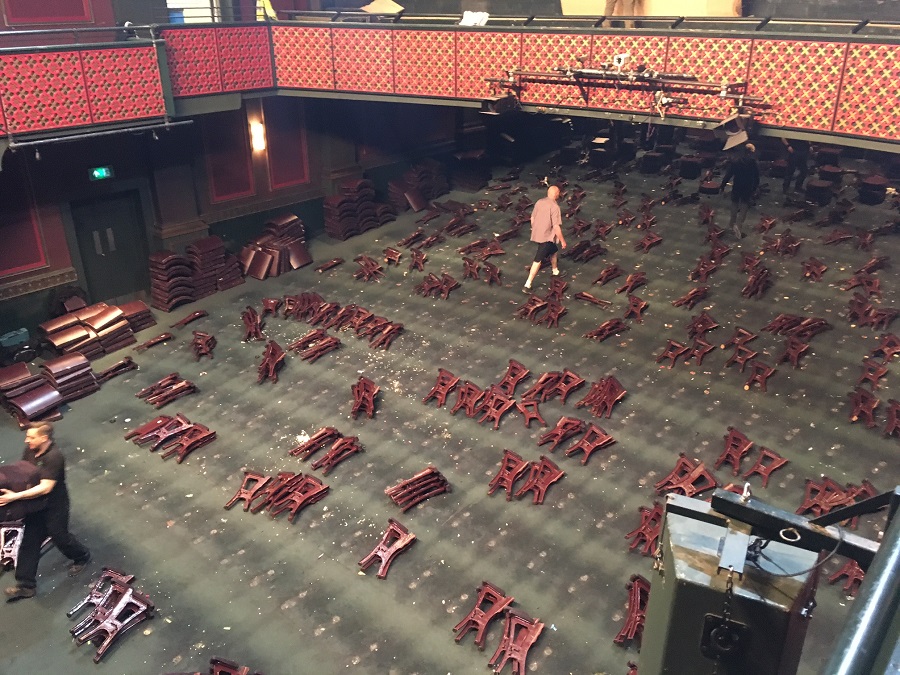 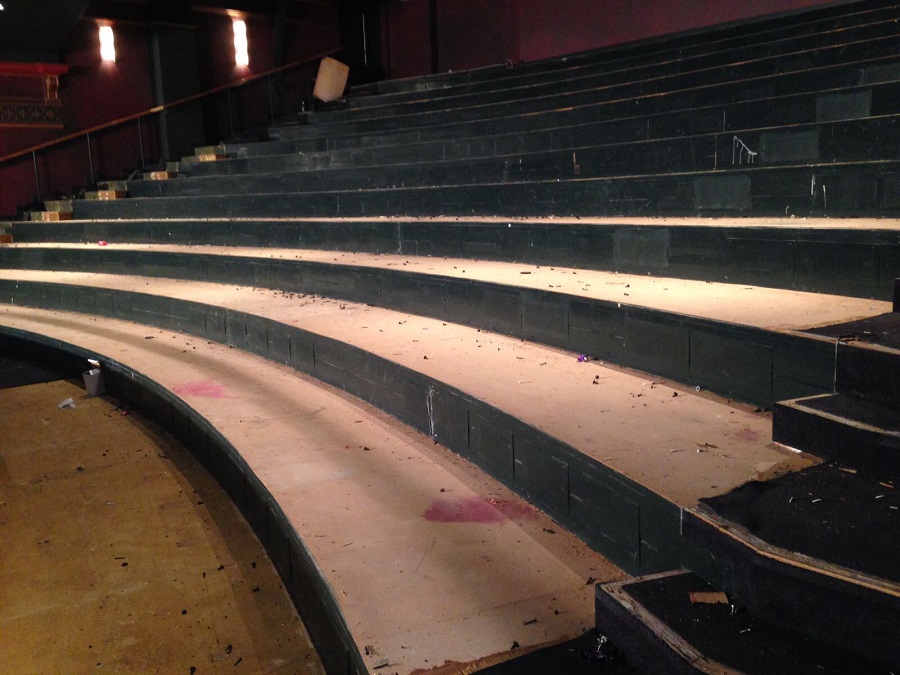 Circle stripped of seats and carpet 900 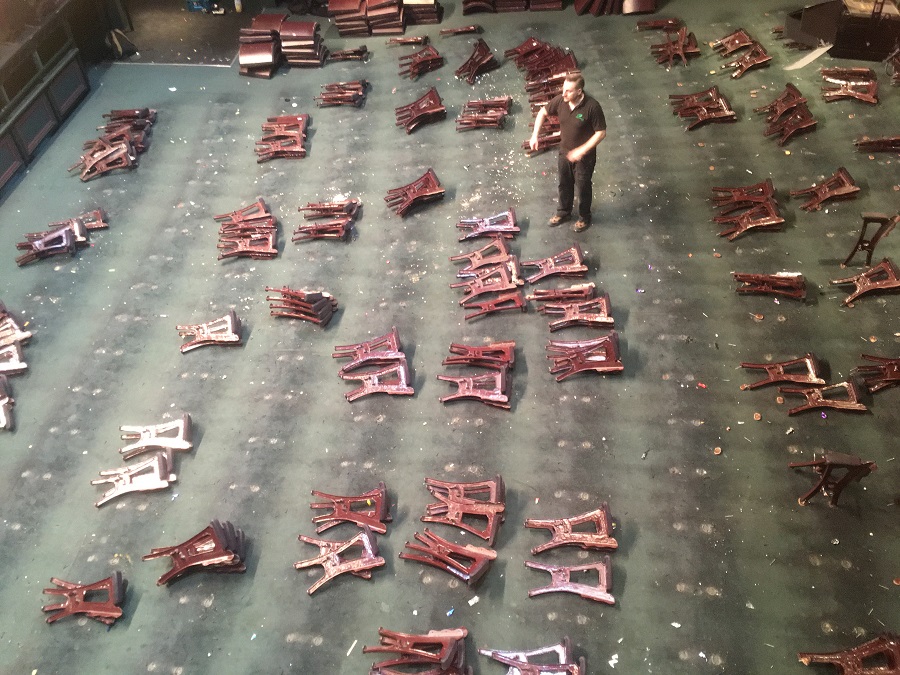 Seats in the stalls being removed 900 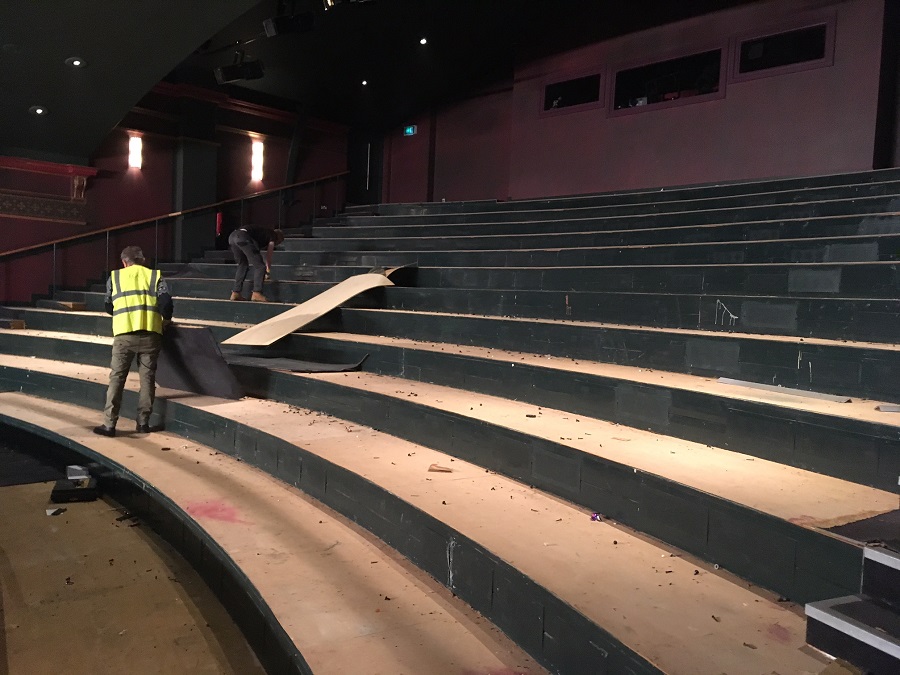 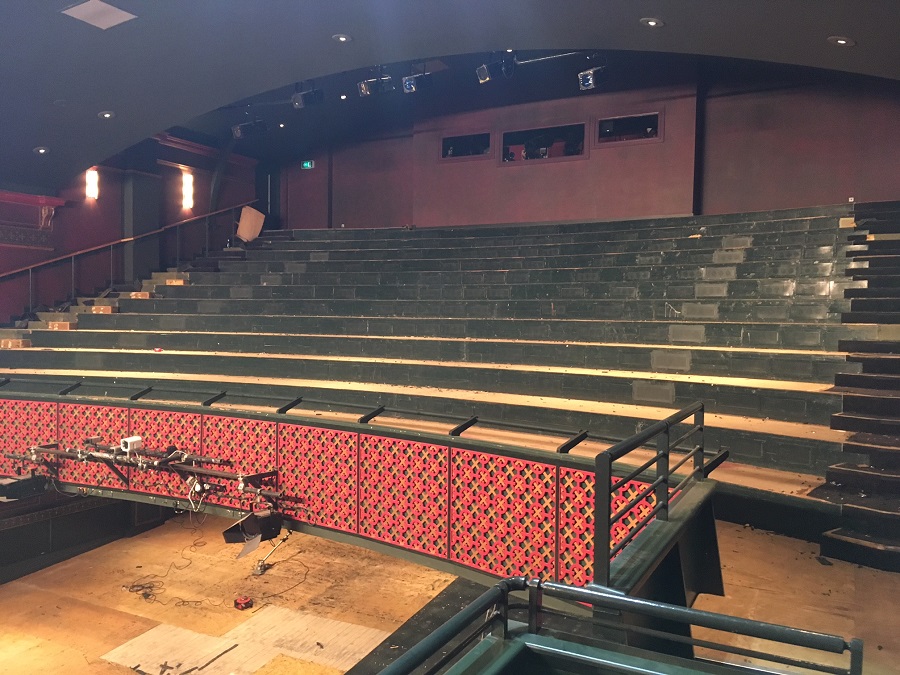 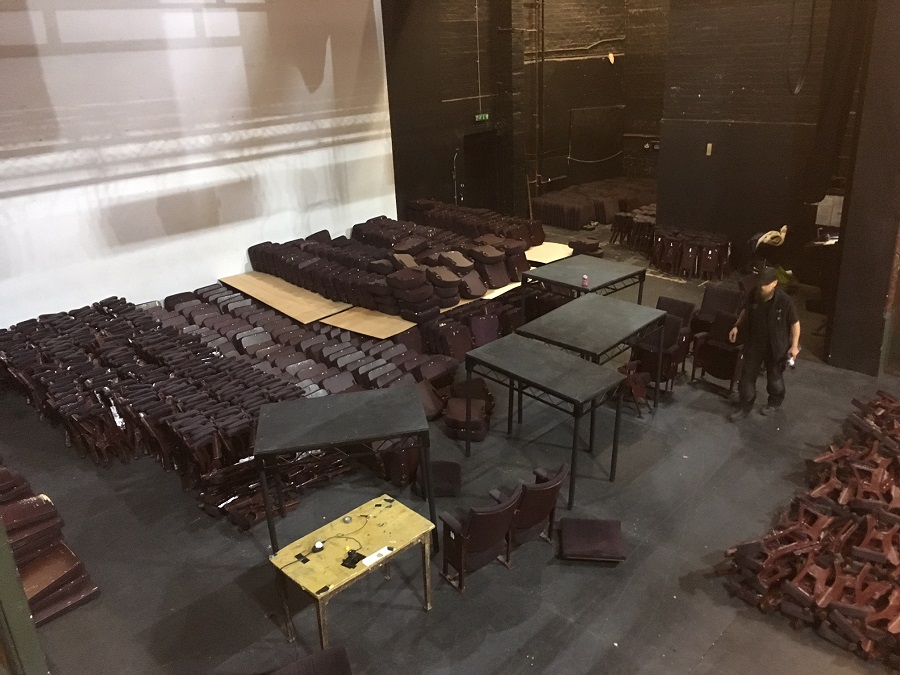 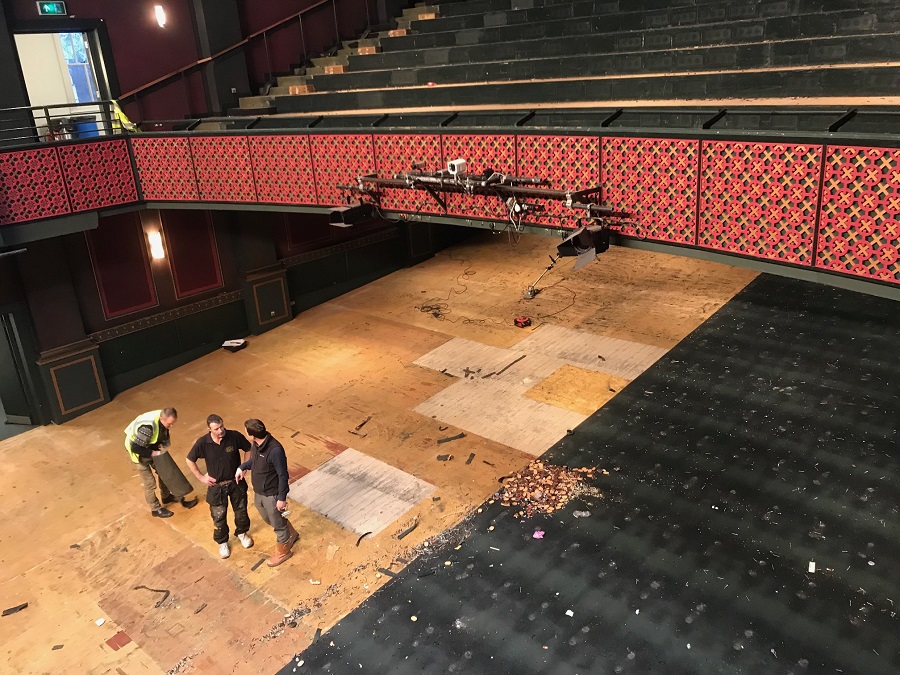 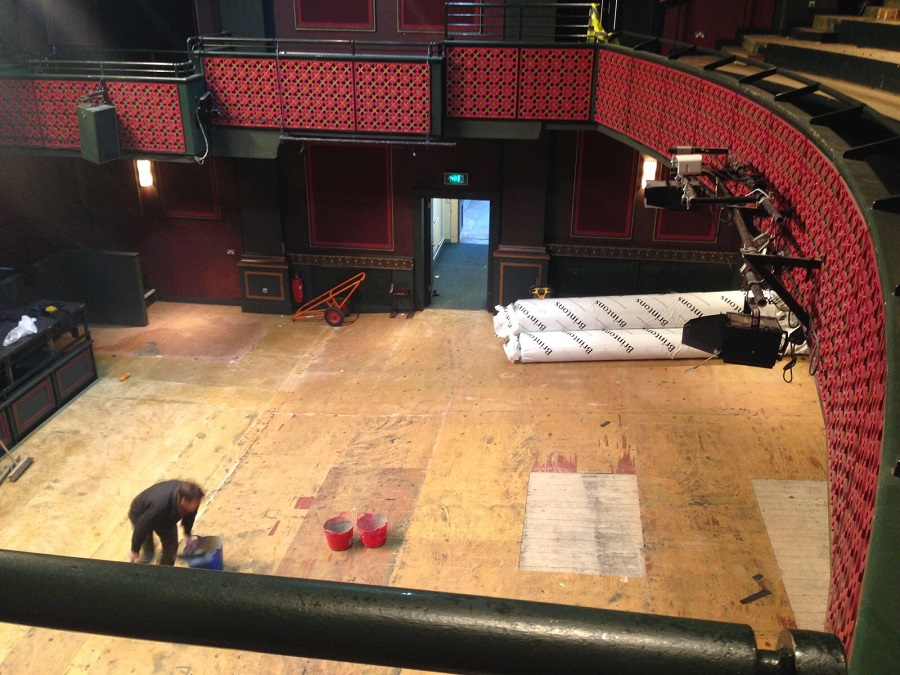 Stalls stripped of seats and carpet 900 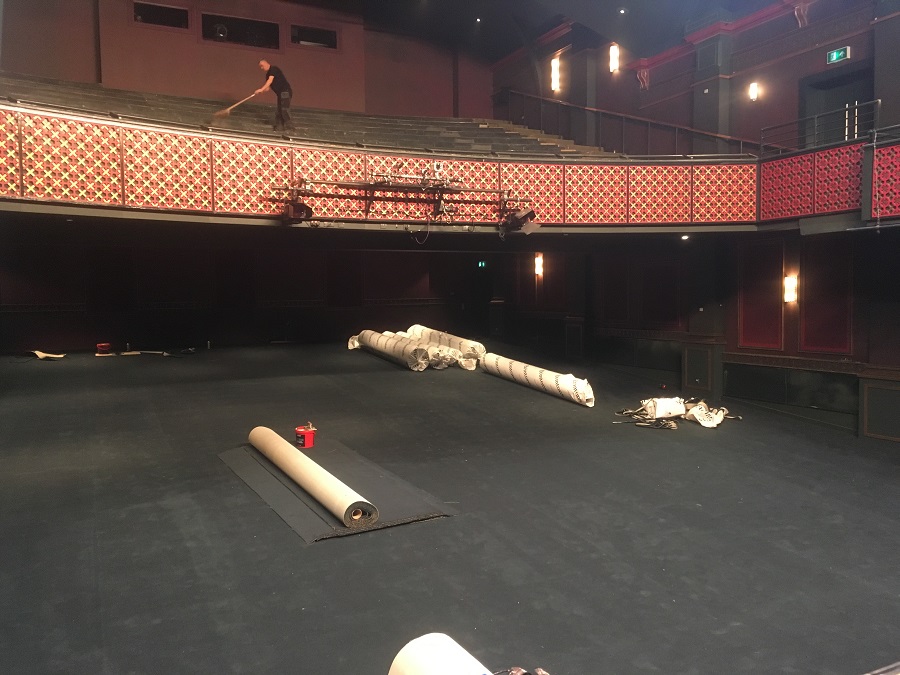 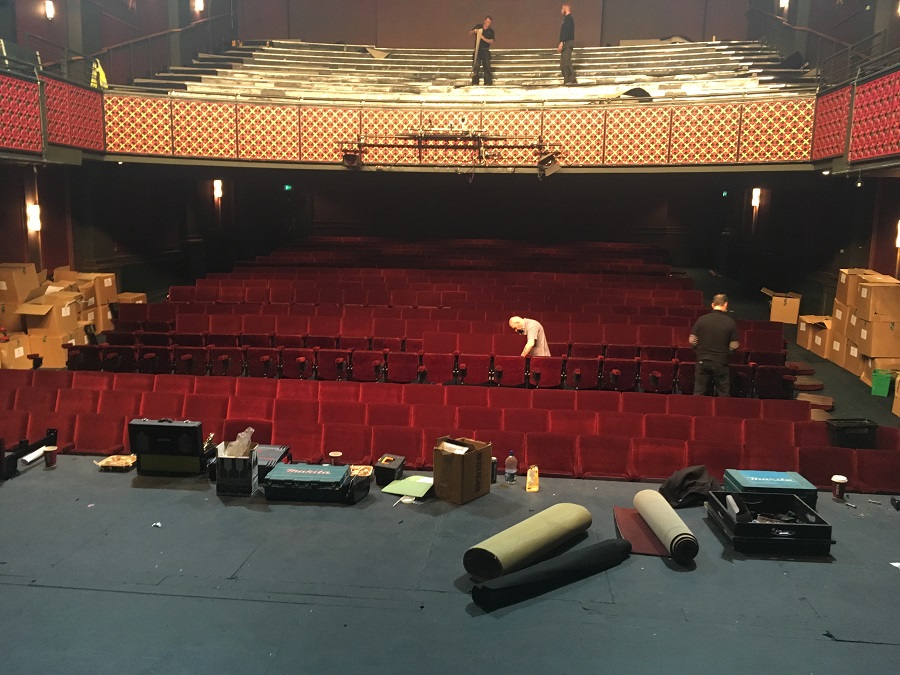 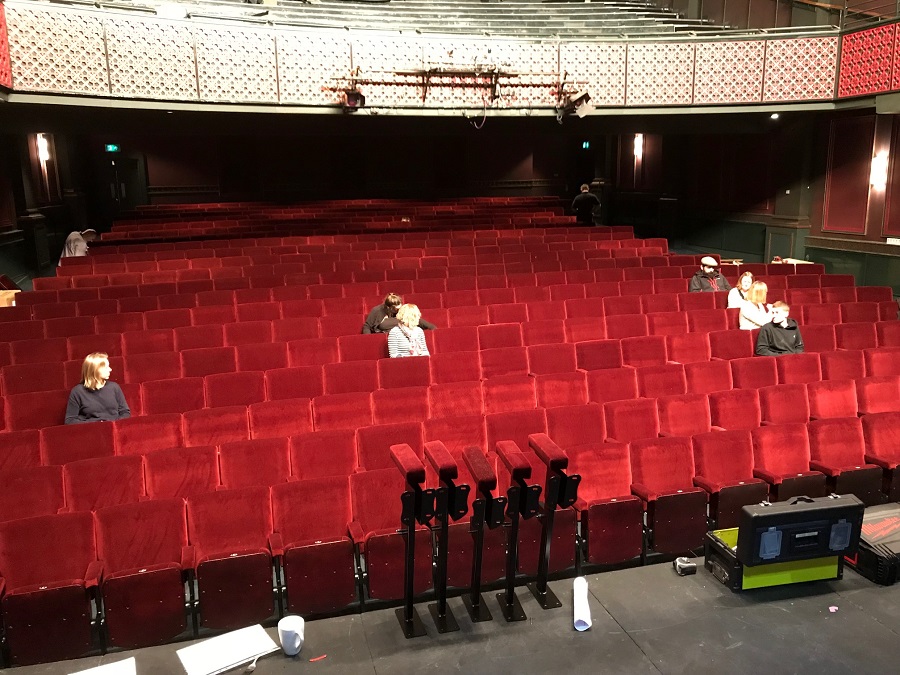 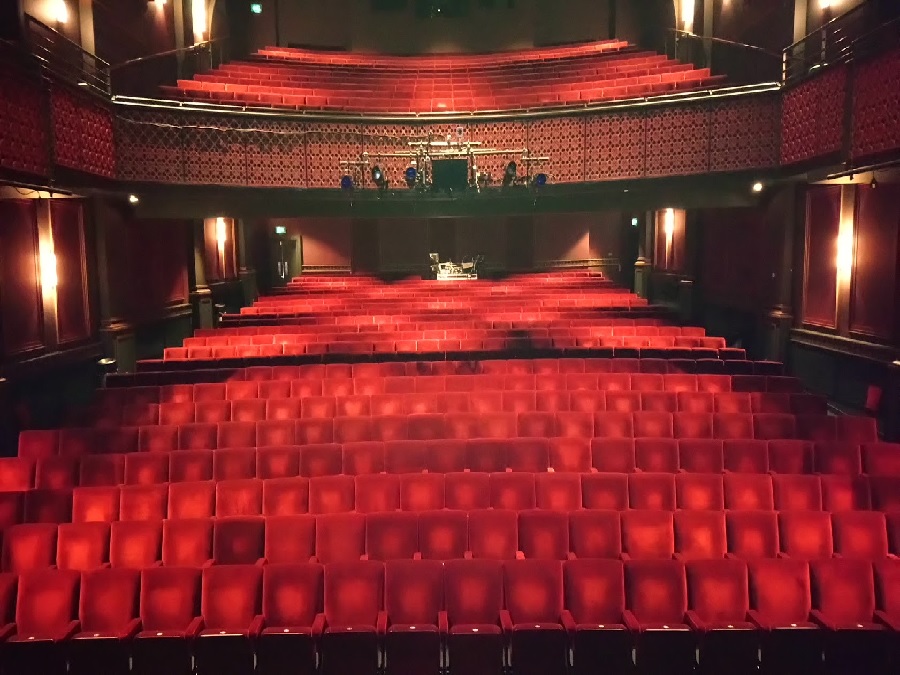 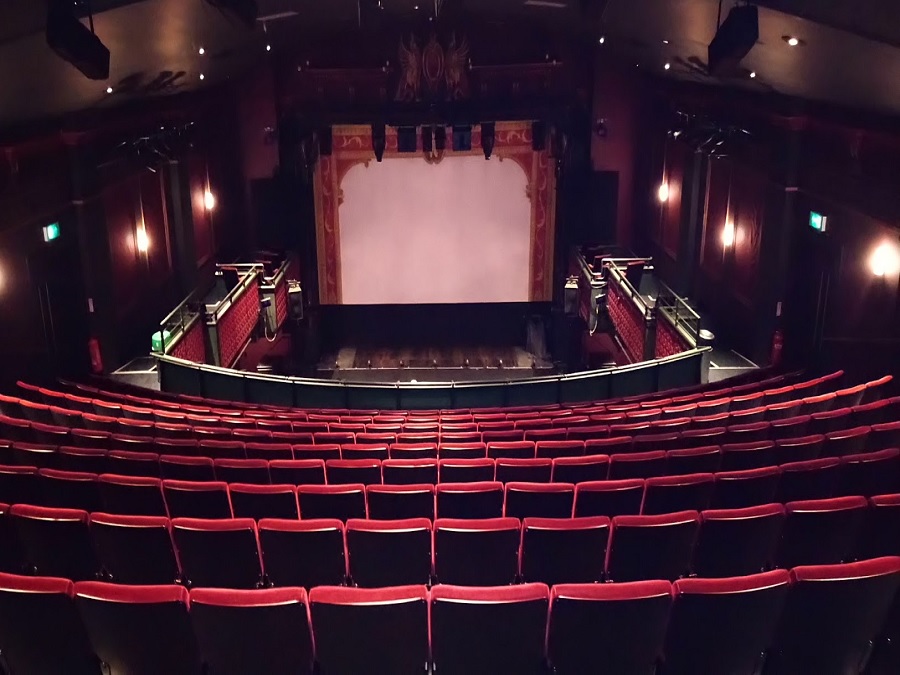 Seats can still be sponsored for £350, £250 or £150 and your support will be gratefully acknowledged on a glass plaque outside the stalls or circle of the theatre.

Donations over £1,000 will be gratefully acknowledged on a plaque in the foyer.

Donations of £350 will be acknowledged on a large plaque outside the stalls of the Festival Theatre.

Donations of £250 will be acknowledged on a large plaque outside the circle of the Festival Theatre.

Donations of £150 will be acknowledged on a smaller plaque outside the circle of the Festival Theatre.

All donations will be acknowledged on a dedicated page on our website.

We would like to thank the following donors for sponsoring seats in the Festival Theatre:

We are sincerely grateful to the Garfield Weston Foundation for their generous
donation of £30,000 to support the new seating in the Festival Theatre.