An Evening with Sir Geoffrey Boycott

Amélie is the story of an astonishing young woman who lives quietly in the world, but loudly in her mind. She secretly improvises small, but extraordinary acts of kindness that bring happiness to those around her. But when a chance at love comes her way, Amélie realises that to find her own contentment she’ll have to risk everything and say what’s in her heart.

Come and be inspired by this imaginative dreamer who finds her voice, discovers the power of connection and sees possibilities around every corner.

Although times are hard for dreamers, Amélie is someone to believe in.
★★★★★ “The perfect production of a delicious musical” WhatsOnStage
★★★★★ Musical Theatre Review
★★★★★ “a glistening piece of theatre” ReviewsGate
★★★★★ The Spy in the Stalls
★★★★★ “breathtaking… Ravishingly romantic. Pure heaven” Sunday Express
★★★★ “Delightful and warm-hearted” The Stage
★★★★ “an irresistible, delicious treat” The Times
★★★★ “a magical and emotional triumph” The Guardian
★★★★ Broadway World
★★★★ “C’est magnifique” The Telegraph
★★★★ “A rocking realisation of the film” The Observer 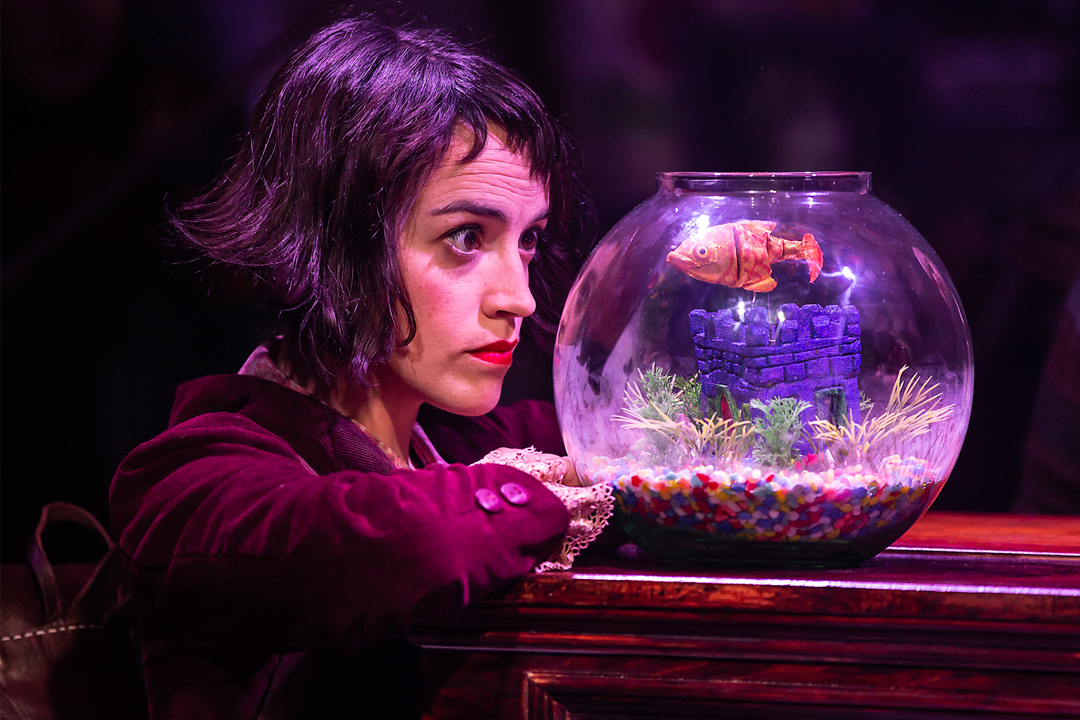 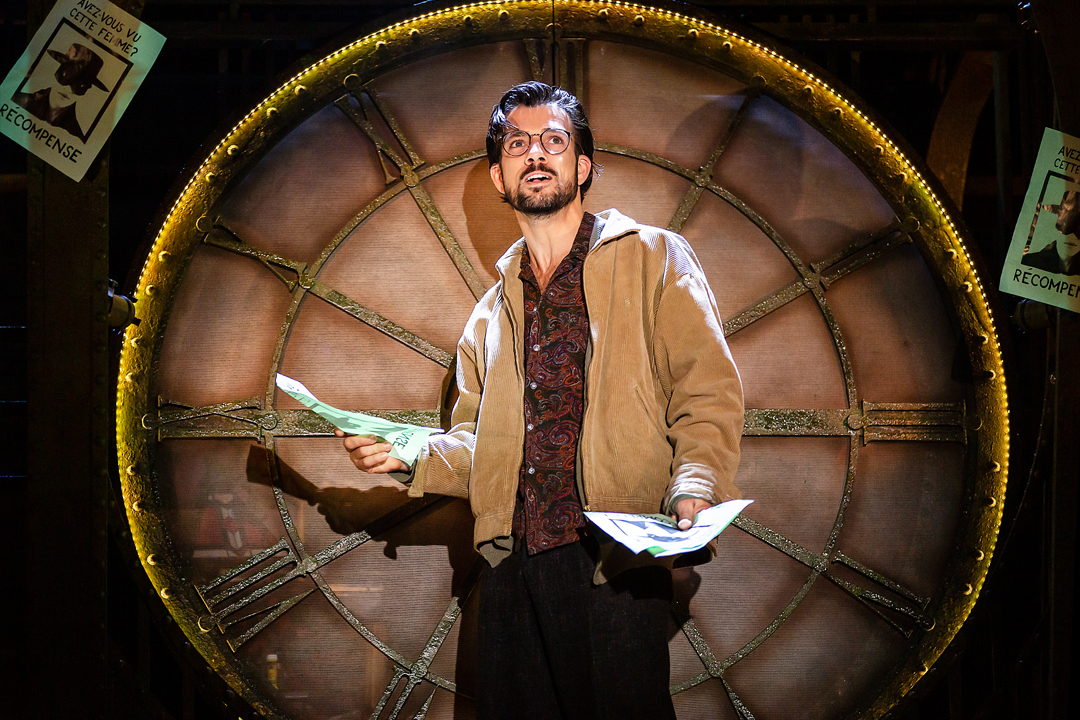 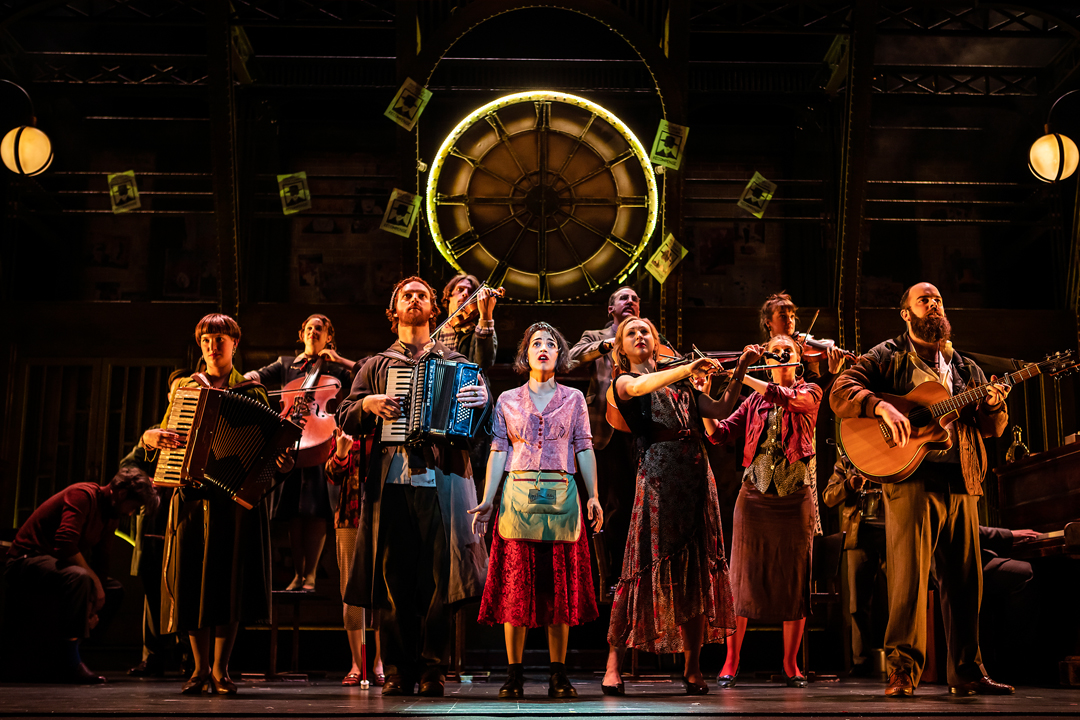 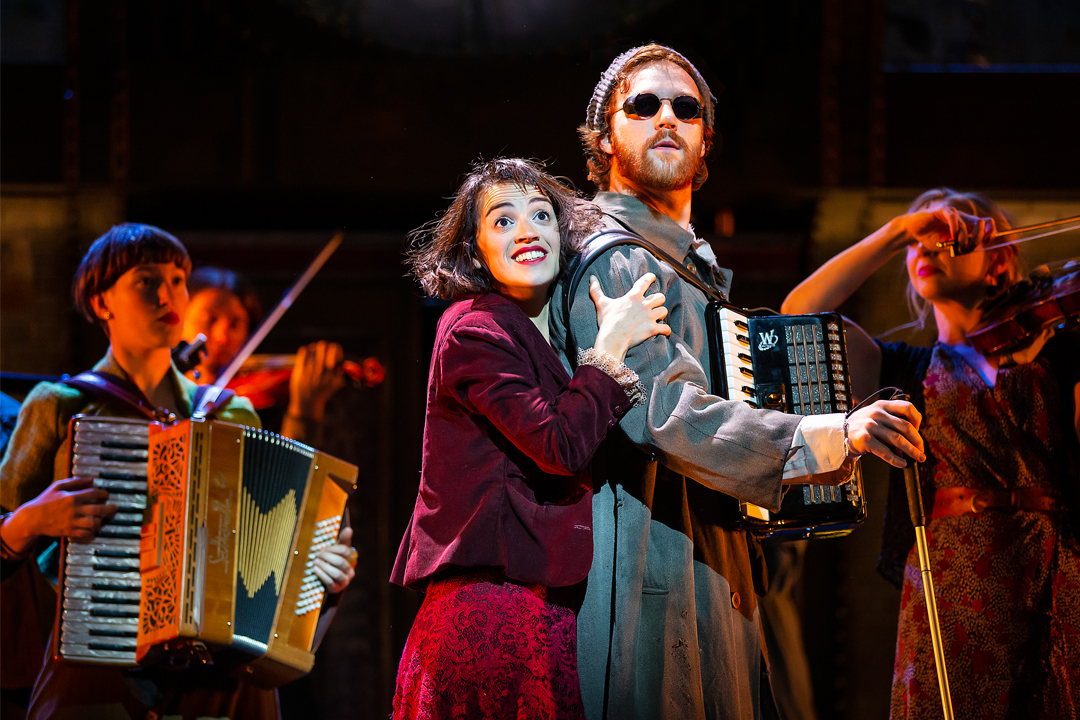 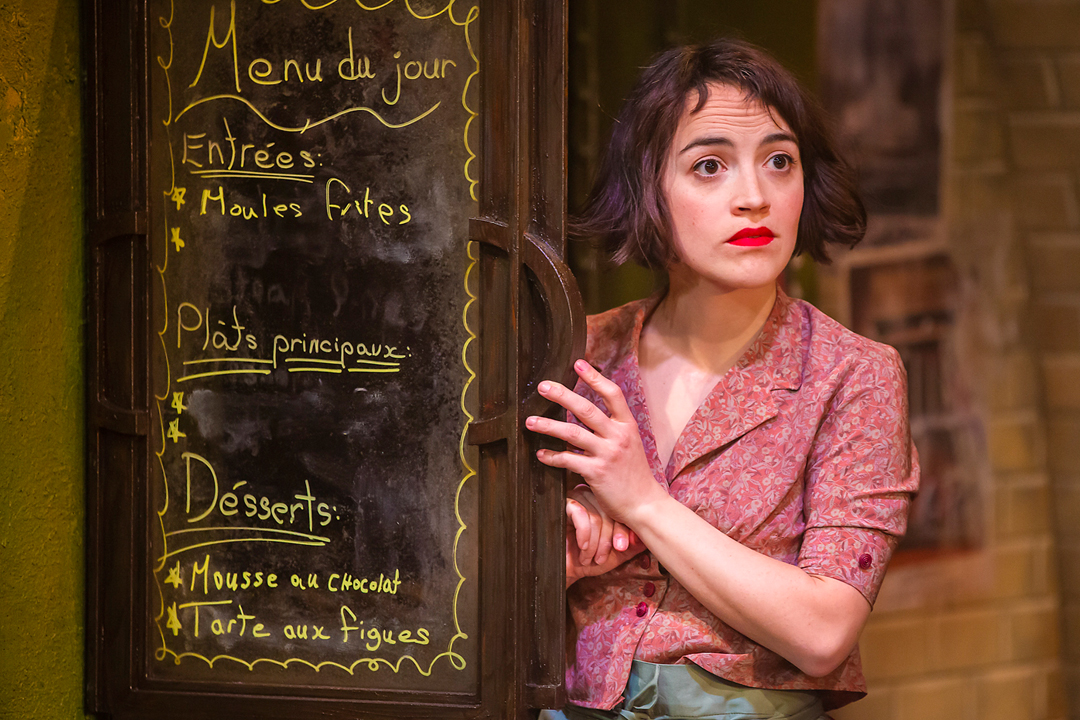 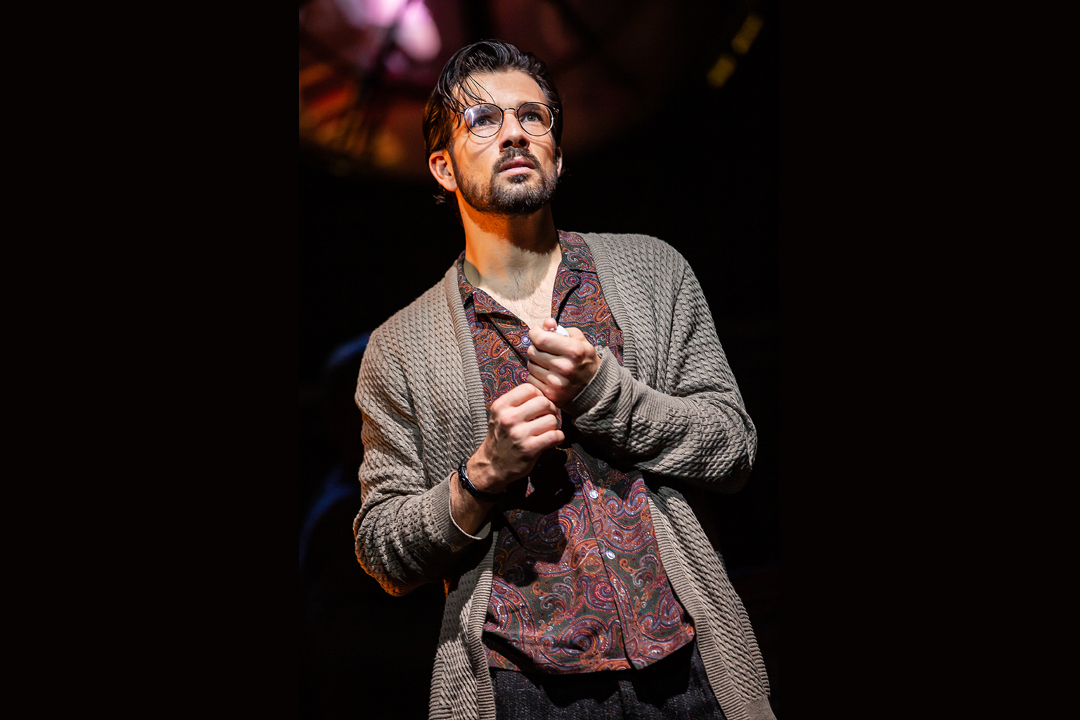 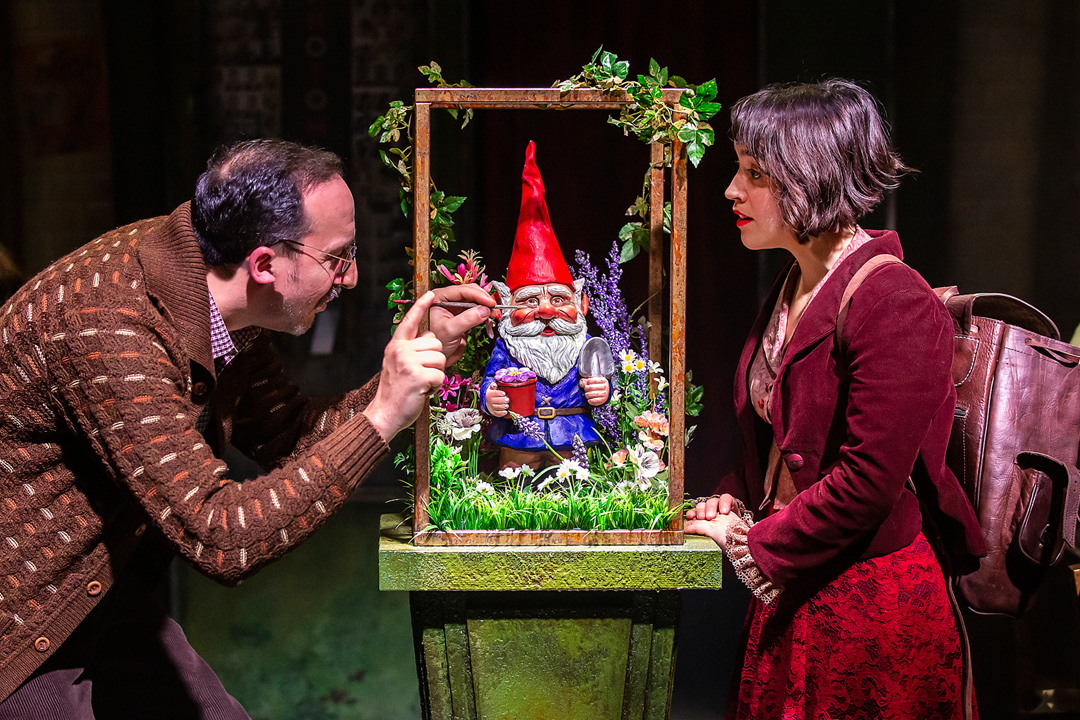 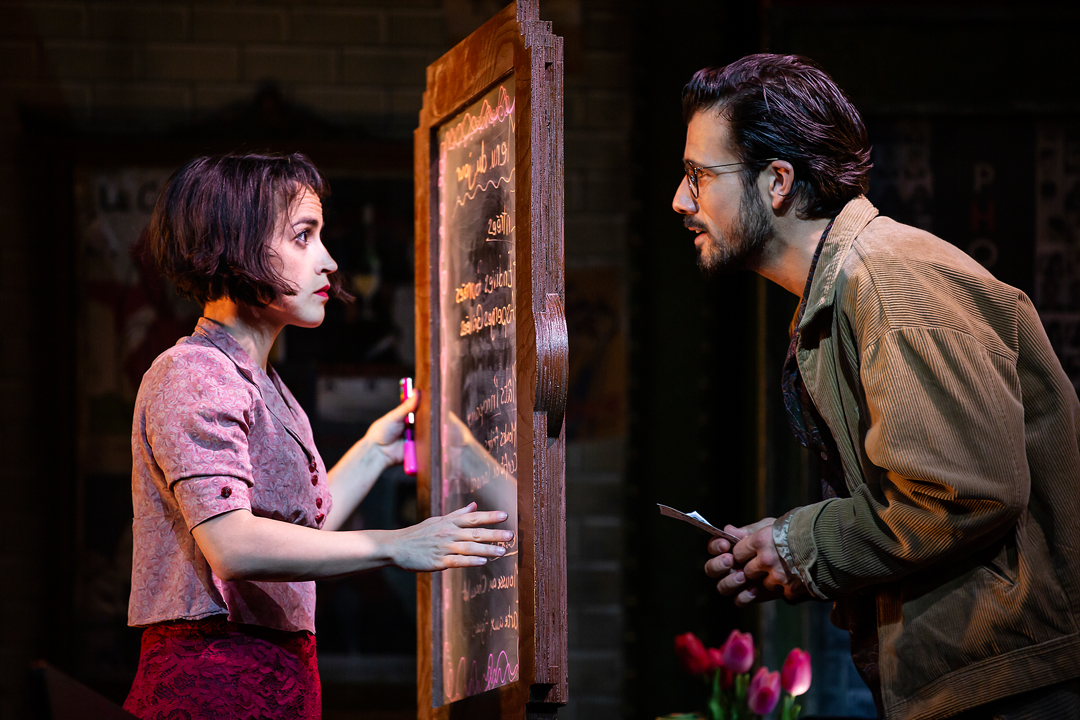 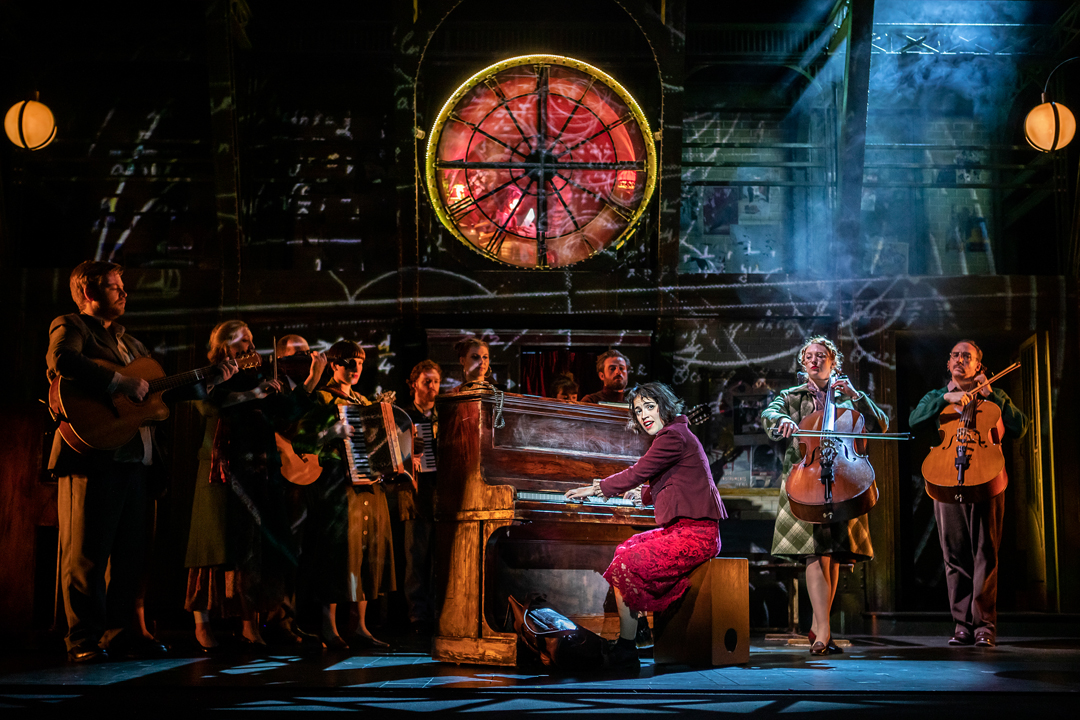 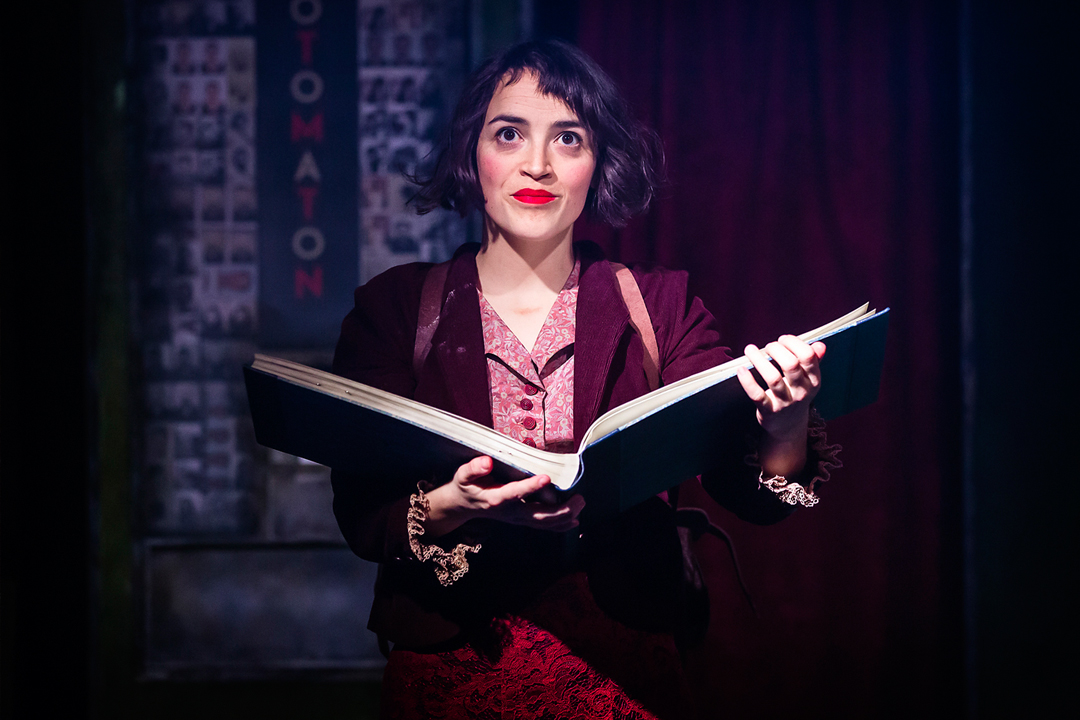 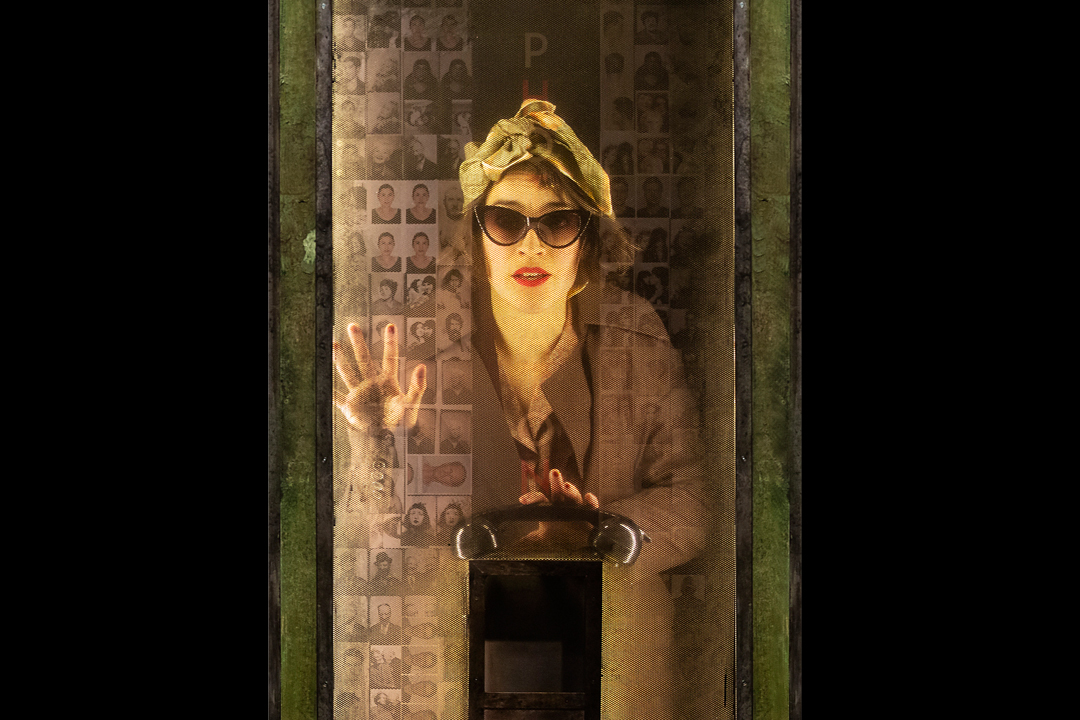 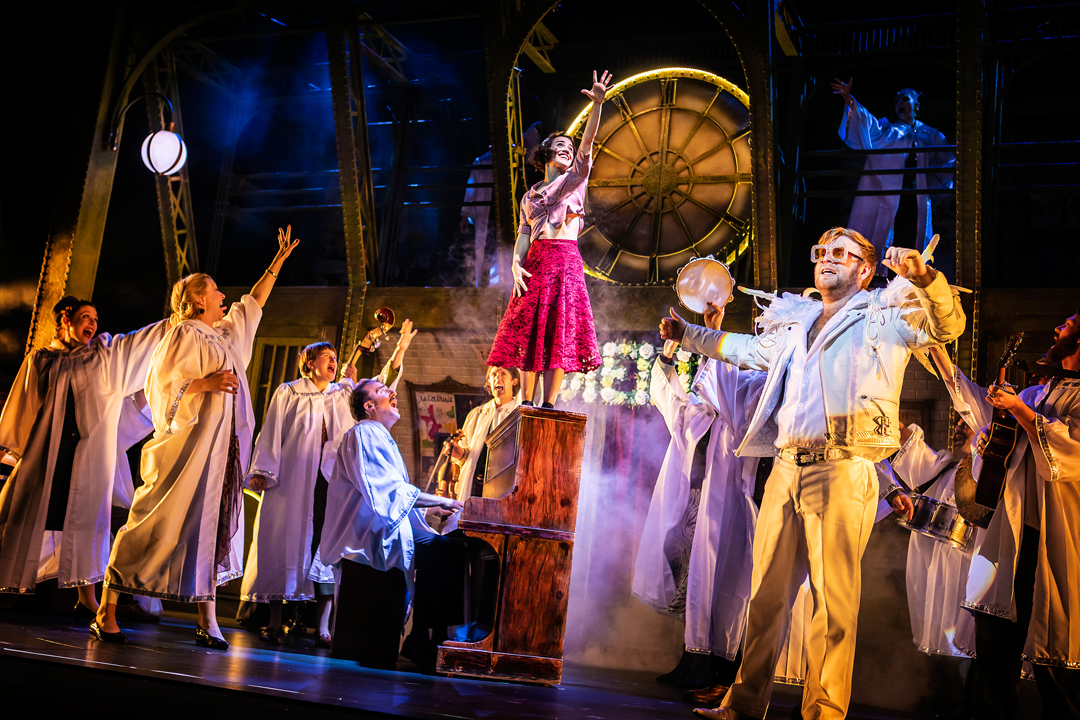 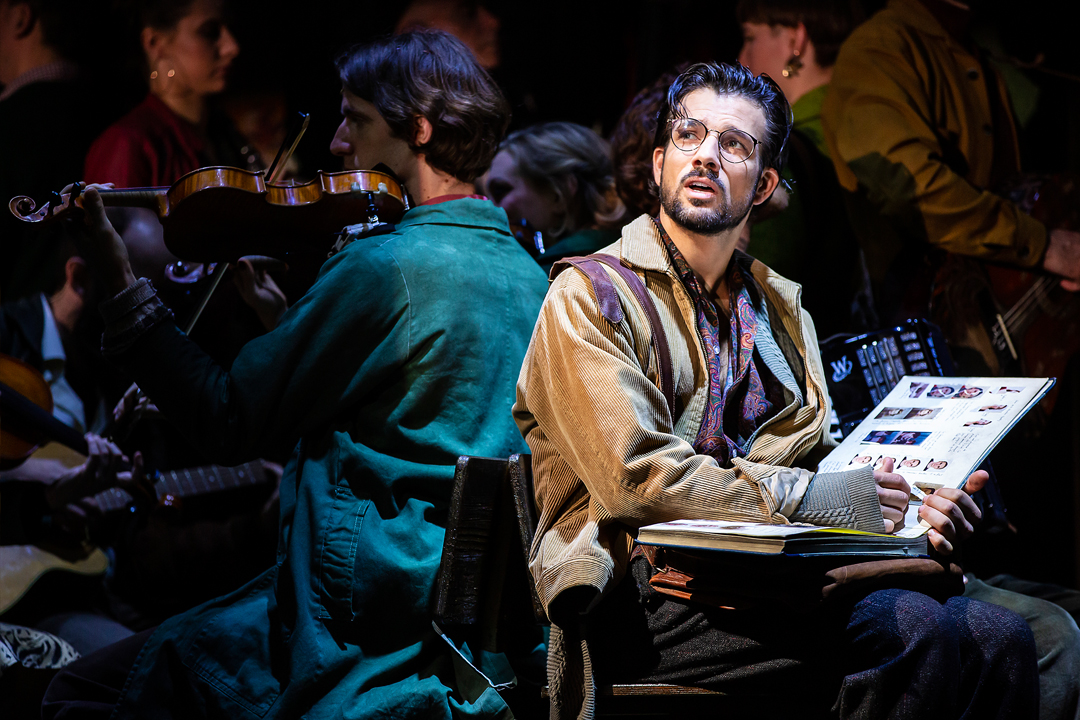 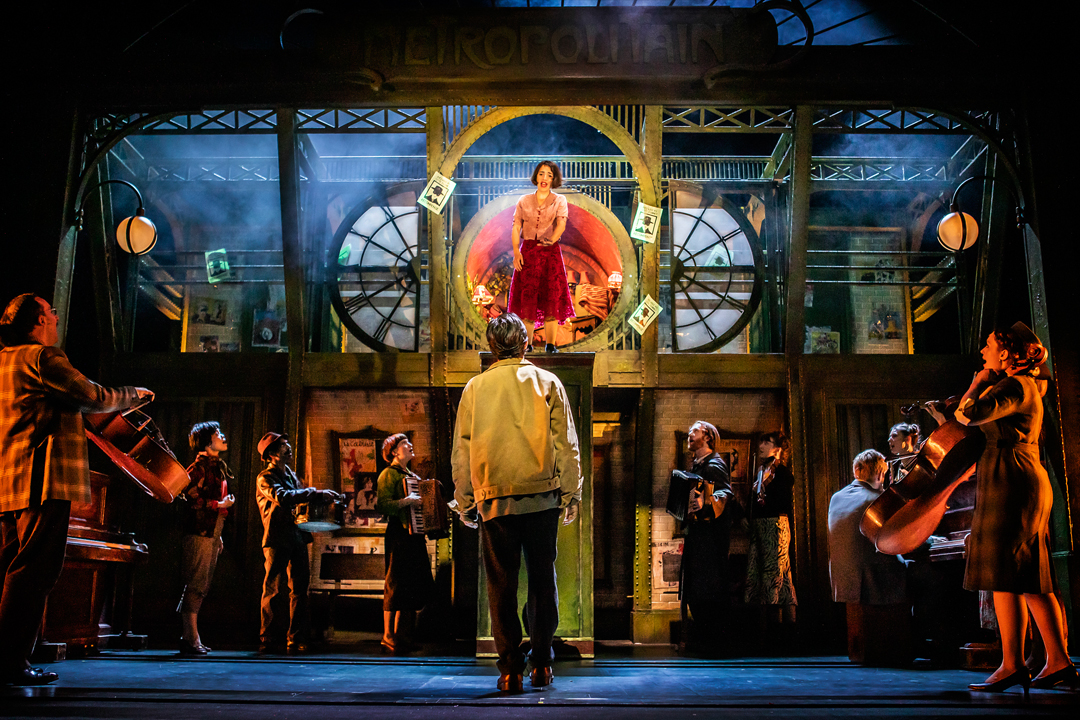 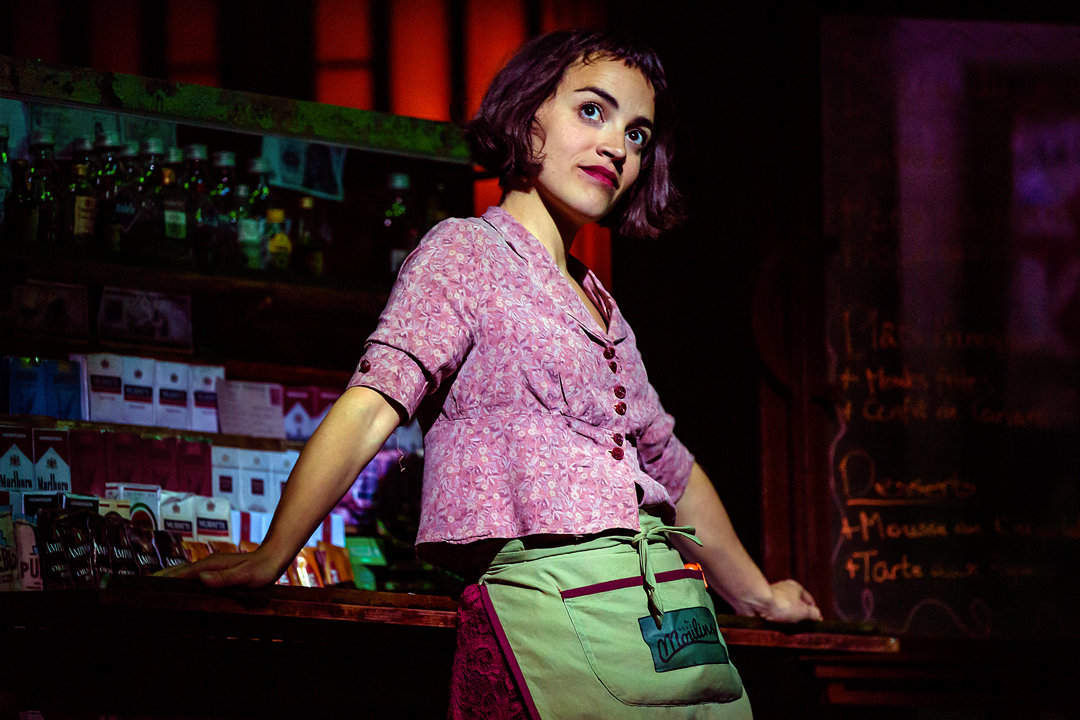 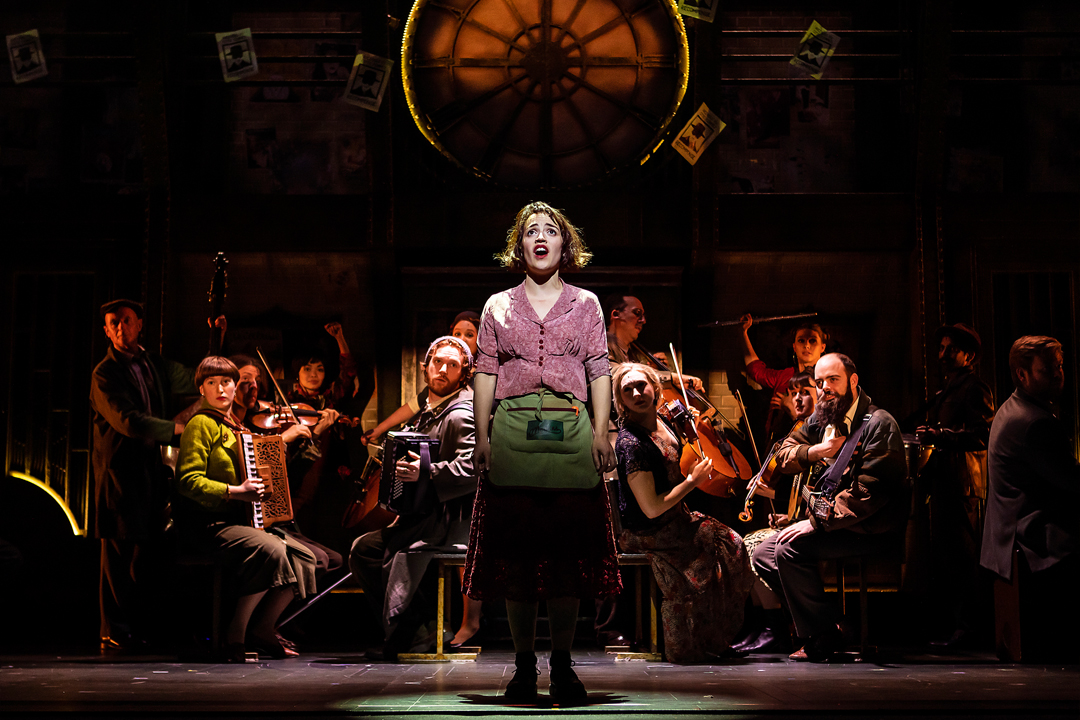 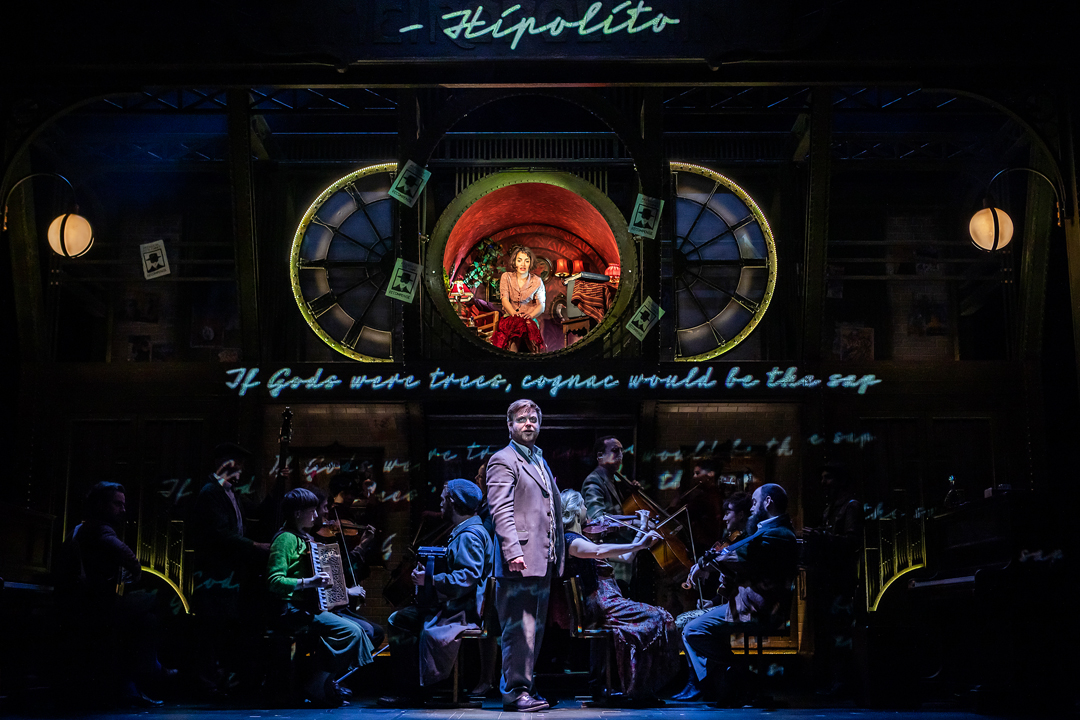 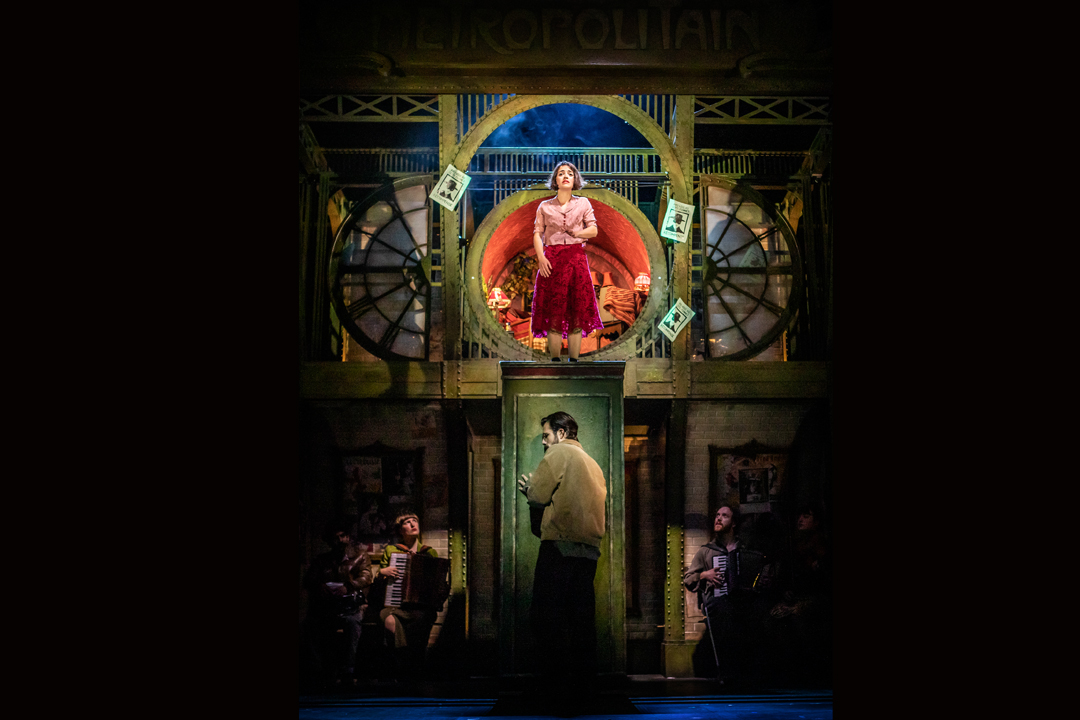