An Evening with Sir Geoffrey Boycott

Stephen Daldry’s multi award-winning production for the National Theatre of AN INSPECTOR CALLS returns after a sell-out London season and American tour.

Daldry’s visionary, radical, challenging version of JB Priestley’s classic thriller, hailed as the theatrical event of its generation, has been seen by more than 4 million people worldwide.

When Inspector Goole arrives unexpectedly at the prosperous Birling family home, their peaceful dinner party is shattered by his investigations into the death of a young woman. His startling revelations shake the very foundations of their lives and challenge us all to examine our consciences.

More relevant now than ever, this is a must-see for a whole new generation of theatregoers.

Production photographs at the Playhouse Theatre by Mark Douet 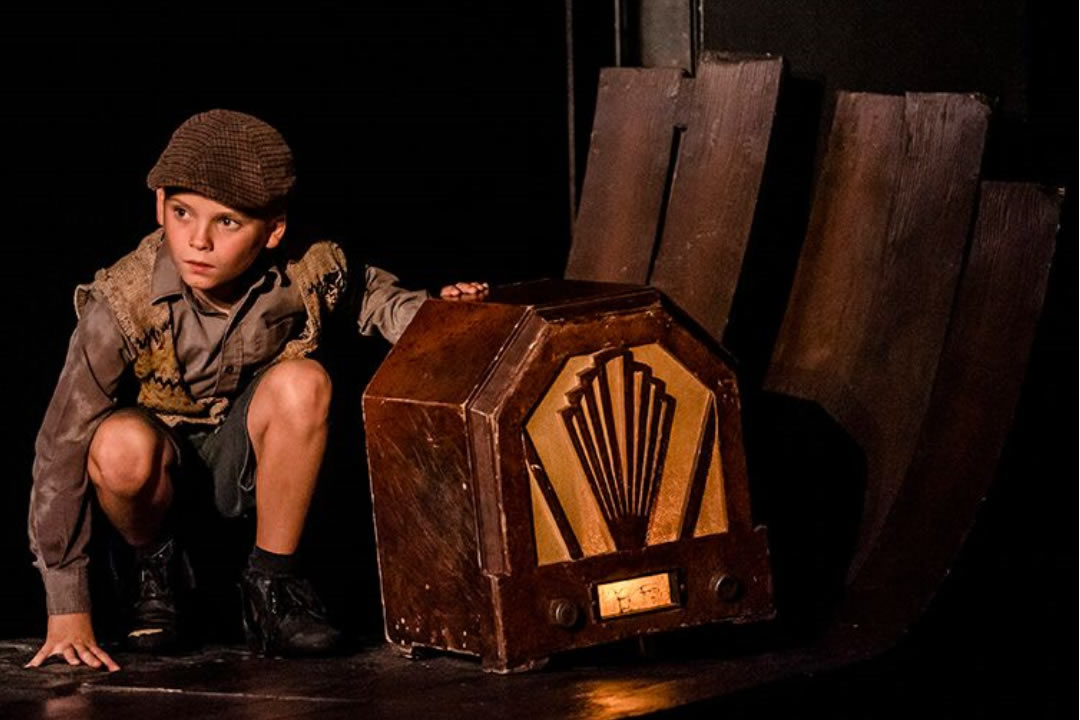 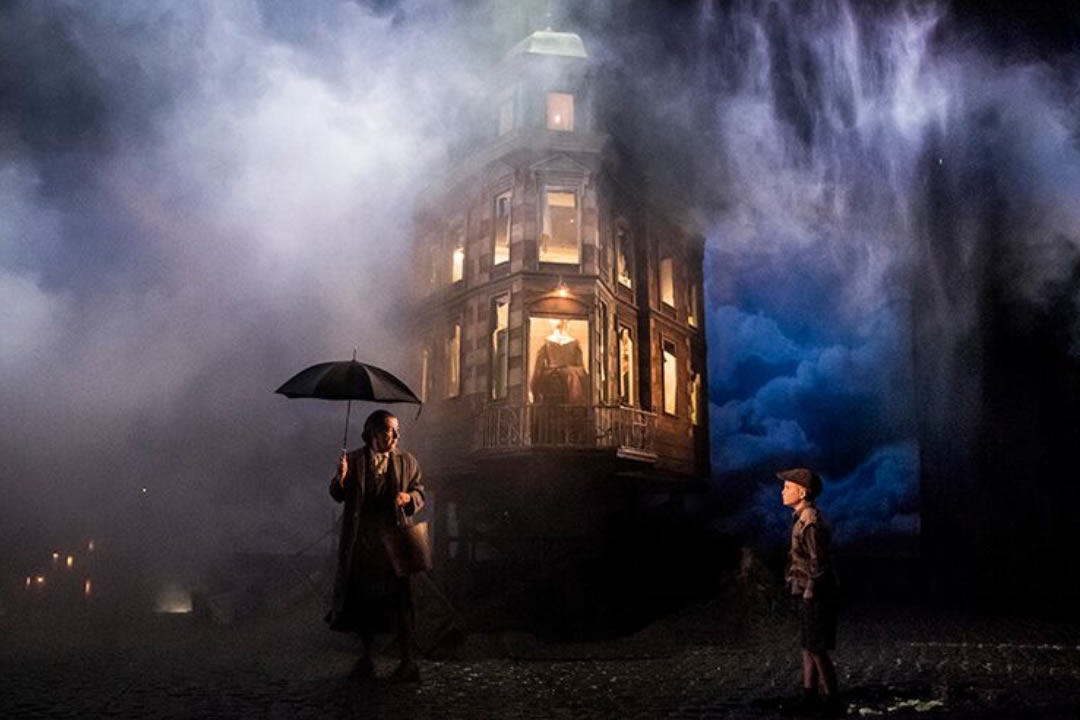 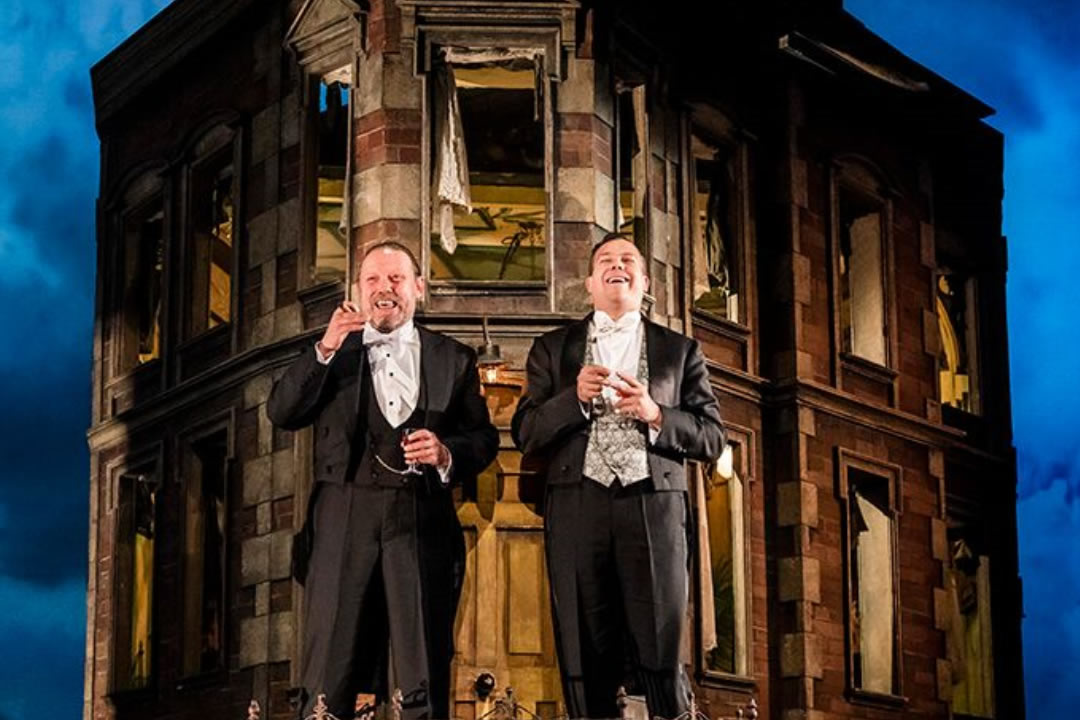 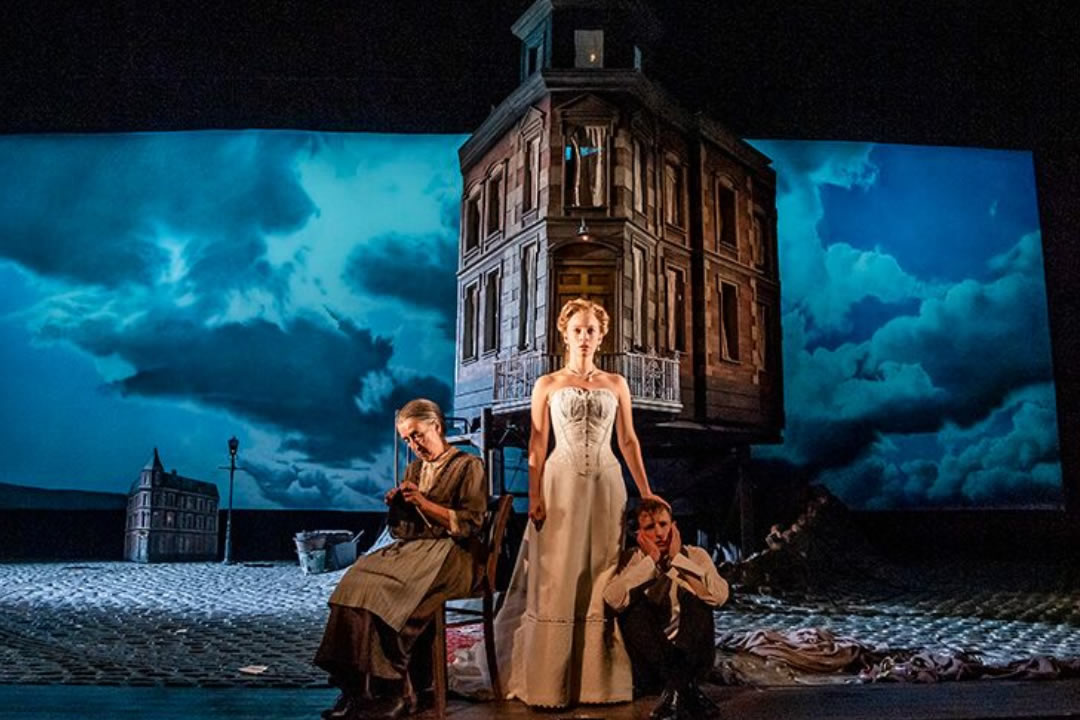 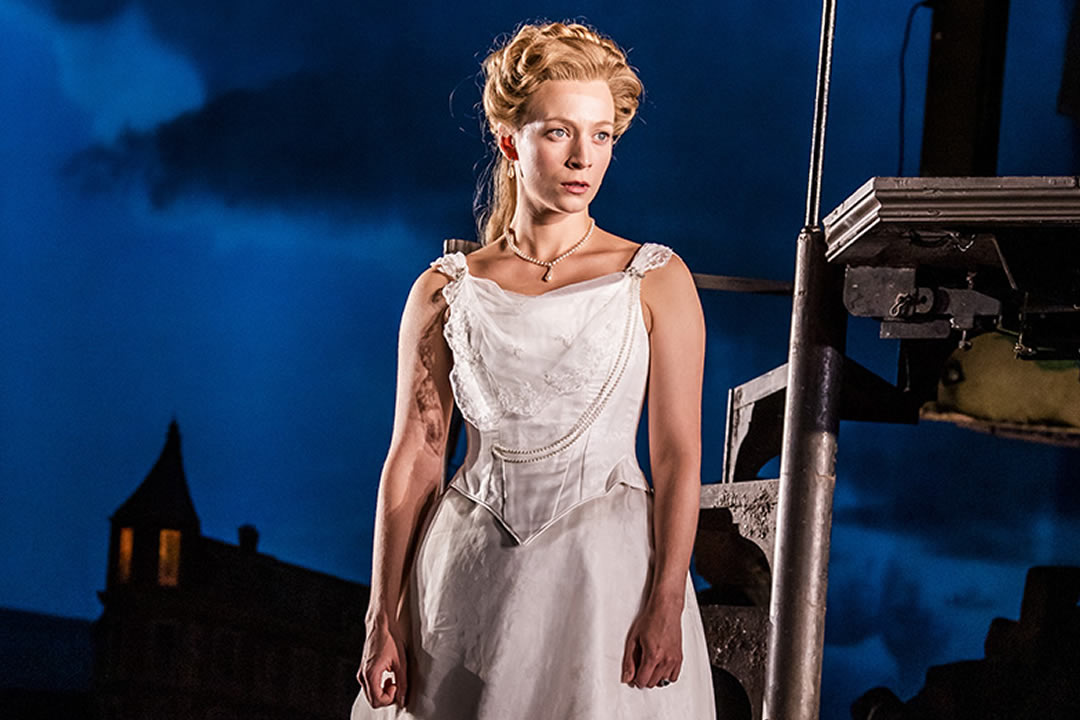 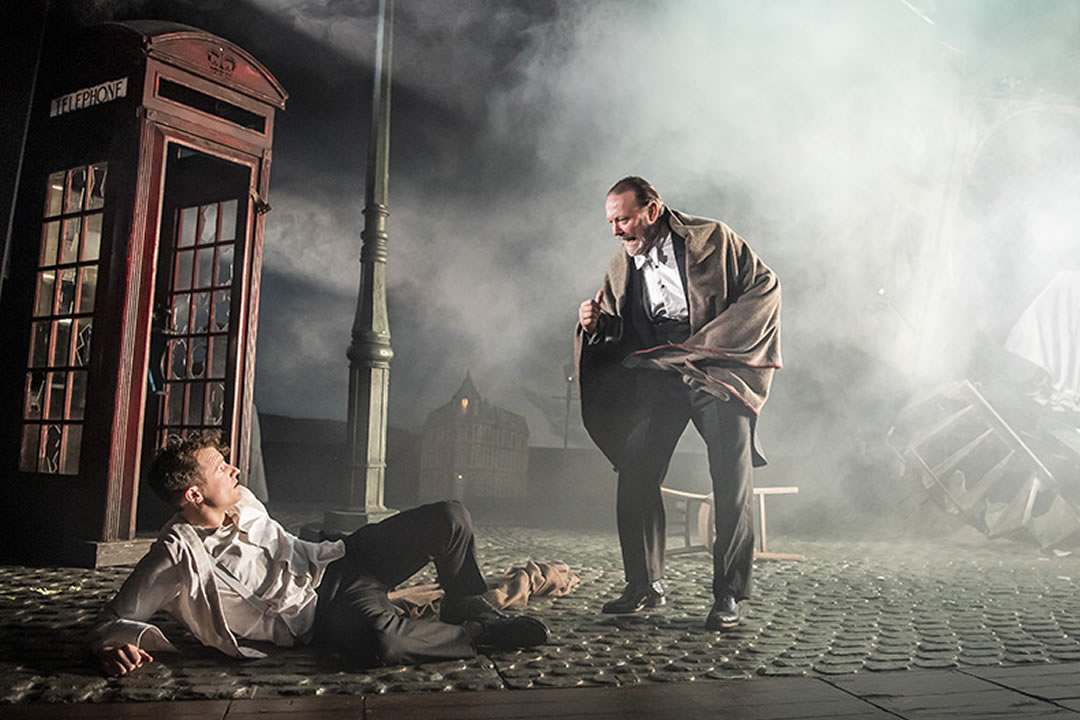 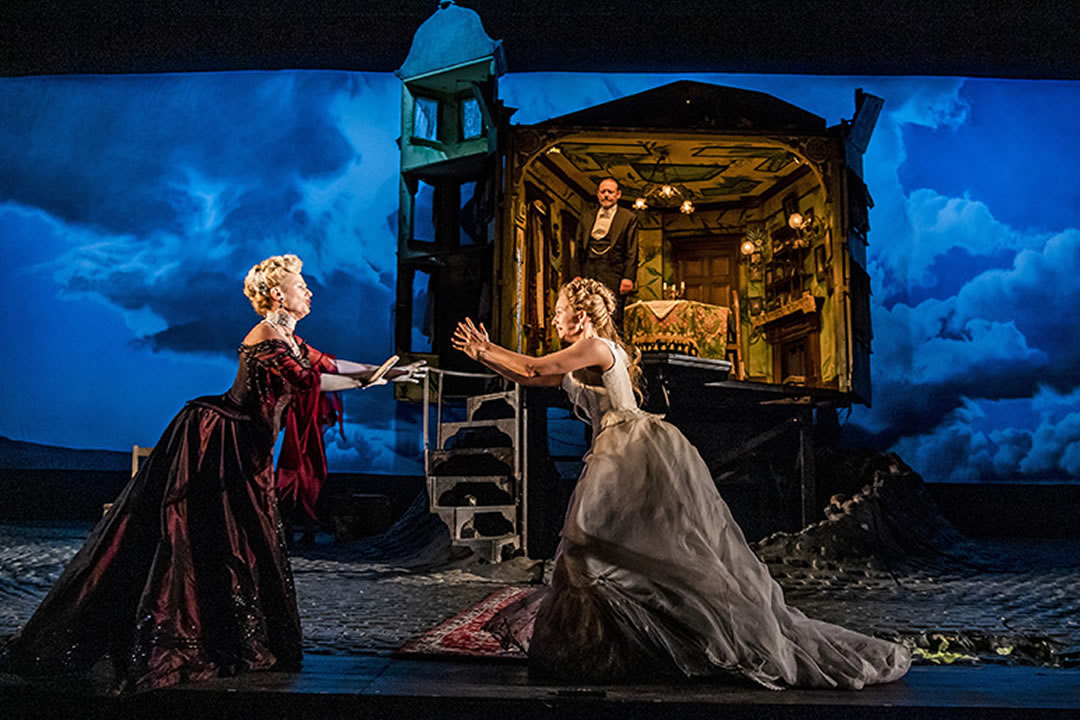