Art is a phenomenon and one of the most successful plays ever.

Having opened in 1996, it took both the West End and Broadway by storm, won Olivier, Tony, Moliere and every other major theatre award, and has been packing in audiences worldwide for more than twenty years.

When Serge spends an extortionate amount of money on an all white modernist painting, his close friends Marc and Yvan are baffled. But does their violent reactions to this provocative canvas mirror more dangerous antagonisms towards each other? Yasmina Reza’s dazzling study of friendship, prejudice and tolerance is a masterpiece. 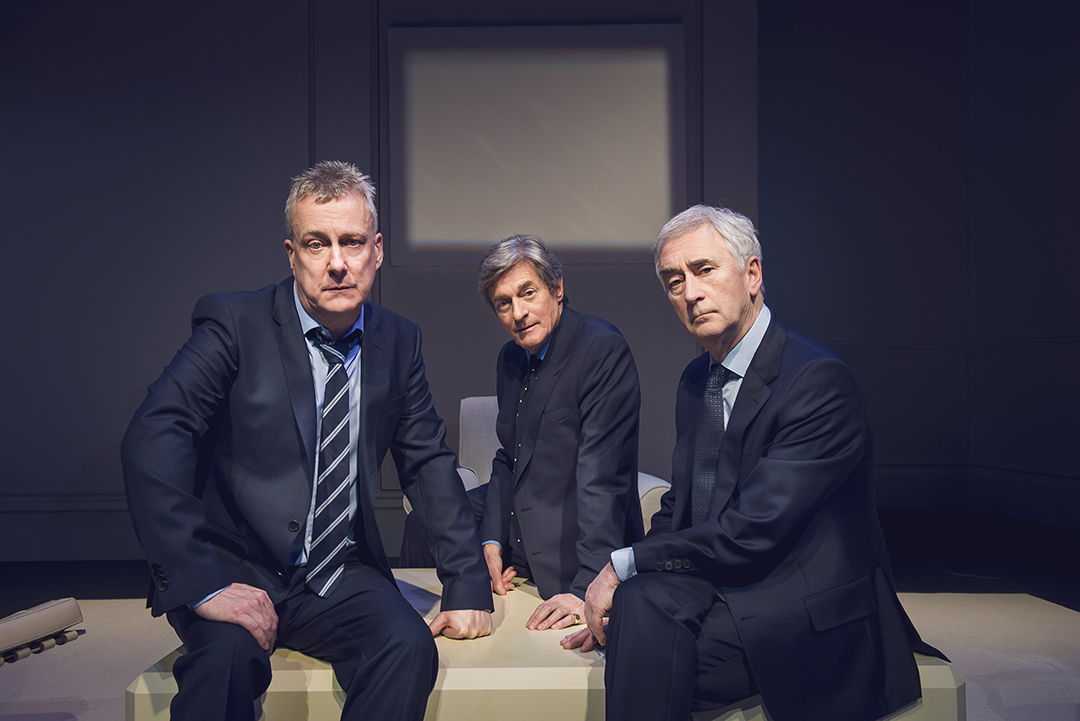 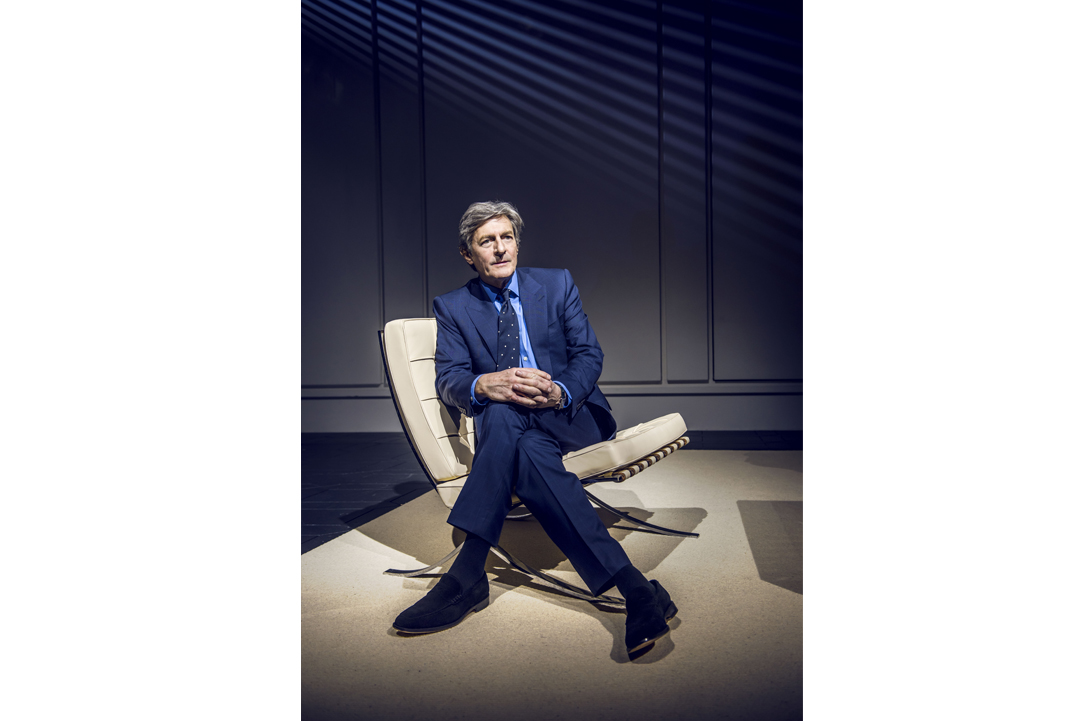 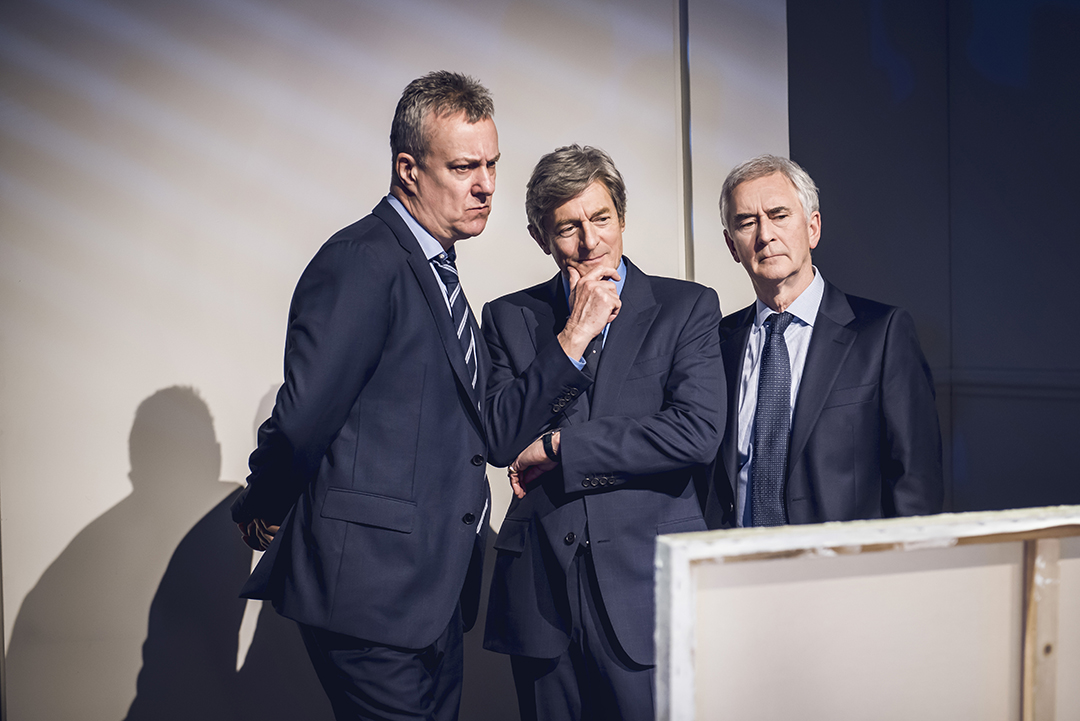 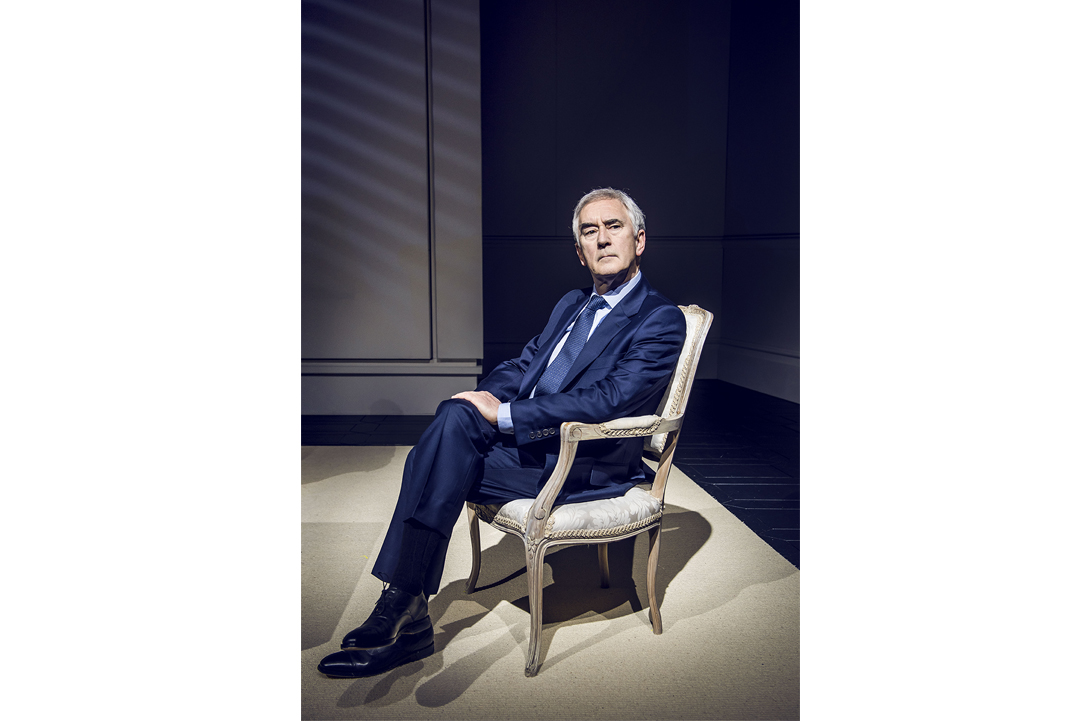 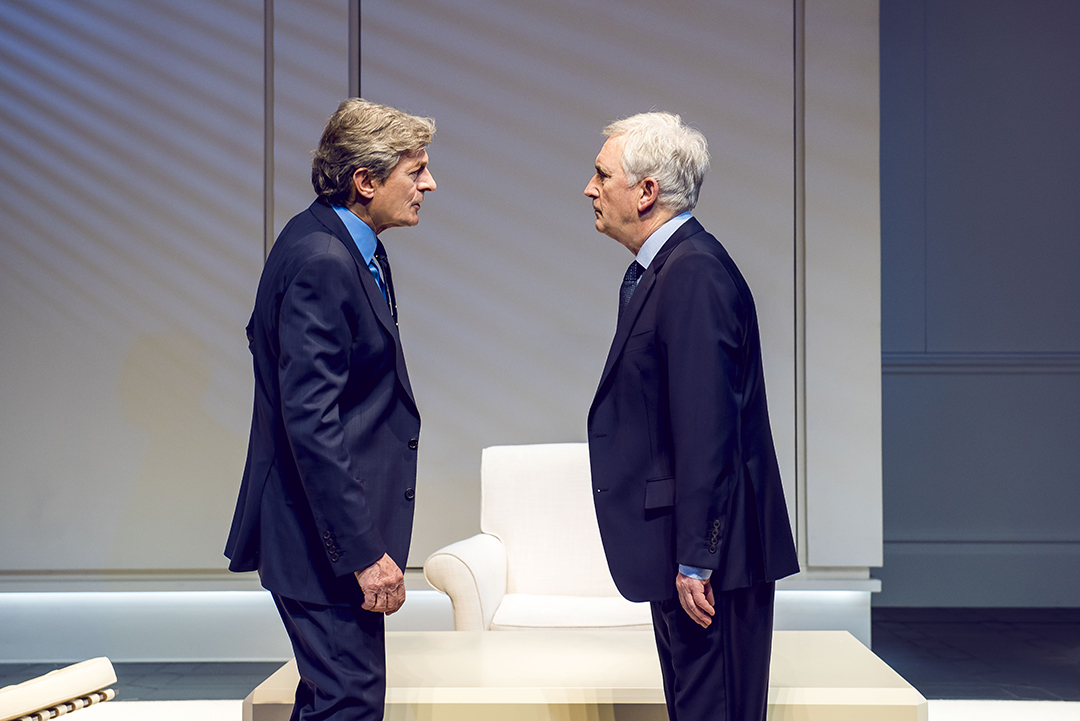 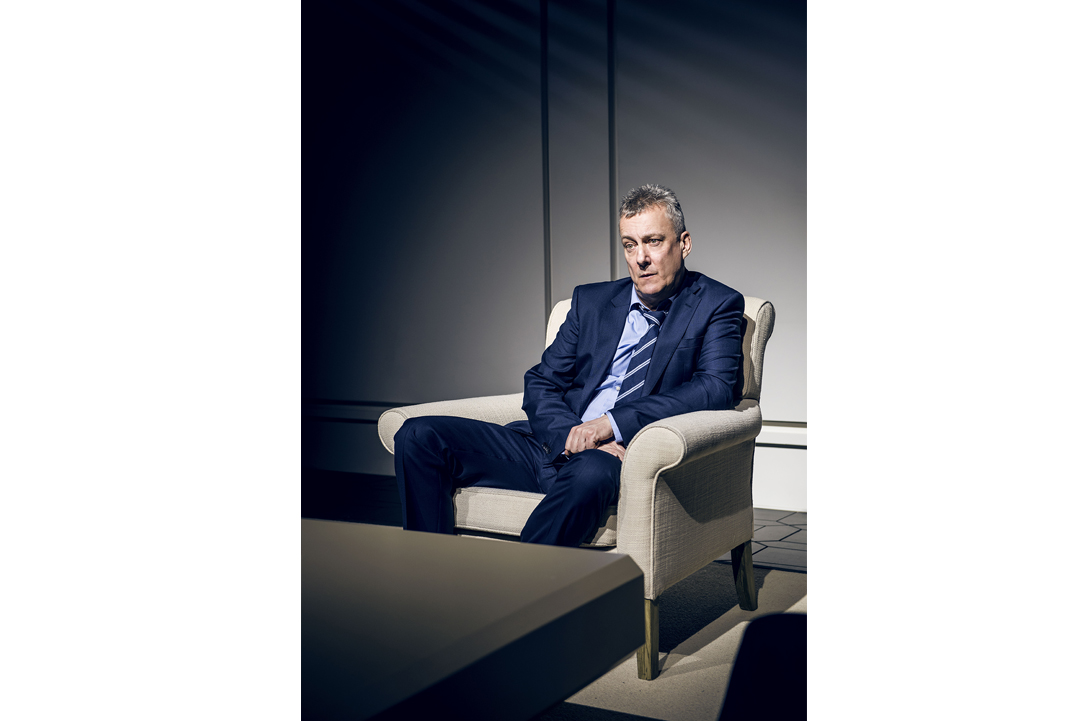