Embark on a thrilling night of adventure with a brand-new collection of short films from the world’s most prestigious mountain film festival!

The Banff Mountain Film Festival joins the world’s best adventure film-makers and explorers as they push themselves to the limits in the most remote and stunning corners of the globe. Witness epic human-powered feats, life-affirming challenges and mind-blowing cinematography – all on the big screen!

There are two shows, each with an entirely different selection of films – the red film programme (Friday 28 February) and the blue film programme (Saturday 29 February). Double the adventure by coming to both with a two-show discount! For the two-night discount or the group (6+) discount, please call the box office on 01684 892277.

An adrenaline-fuelled, not-to-be missed event with free prize giveaways that is guaranteed to ignite your passion for adventure, action and travel!

Charge (5 mins)
Question: what do you get when you drop four top freeskiers and a world champion drone pilot at Chatter Creek, British Columbia, for a week and instruct them to charge as hard as they can, every day? Answer: unique footage of next level skiing from a world-class skiing area, with trees, chutes, steeps, flips and unlimited powder…

Danny Day Care (4 mins)
In his latest film Danny MacAskill takes on childcare the only way he knows how… by taking them for a wee bike ride around Scotland. Babysitting his friend’s daughter Daisy, the pair tackle stunts over Scotland’s iconic mountain biking terrain. And remember… don’t try this at home!

Flip (3 mins)
What drives us to step beyond the bounds of what we know, even when the stakes are so high they are possibly fatal? French Skydiver Remi Angeli faces his fears to explore new expressions of movement while BASE jumping in Mexico. On the other side of his fear he discovers life in its purest form.

Home (Tour Edit) (46 mins)
Oxfordshire adventurer Sarah Outen embarks on a four-year, human-powered traverse of the globe, travelling by bike, kayak and rowing boat across Europe, Asia, the Pacific Ocean, North America and finally the Atlantic. The punishing elements, ticking clock, months of solitude and storms push Sarah to the mental and physical brink, and Home intimately and unflinchingly captures her 20,000-mile odyssey.

Up To Speed (20 mins)
Until recently speed climbing was seen as an obscure sub-discipline of the sport, but with climbing’s inclusion in the 2020 Olympics, it’s about to be thrust on to the biggest athletic stage in the world. Self-proclaimed old-fashioned trad climber Zach Barr investigates this intriguing activity and meets the climbers who literally run up walls… with euphoric crowds cheering them on.

The Imaginary Line (10 mins)
During the longest government shutdown in American history, a team from Mexico and the USA assemble to establish a slackline that crosses the border between them. Risking grave consequences, they hope to spread a message about the importance coming together and using our passions to connect cultures. “We are people from different lands, but we are all one.”

The Ladakh Project (14 mins)
Join French athlete Nouria Newman as she embarks on a 375km solo kayaking expedition down the most remote and daunting rivers in the Indian Himalaya. With some hair-raising moments, Nouria is forced to push herself to the edge of her limits, saying “I felt really vulnerable. I had a proper look at what my guts were made of.”

Thabang (13 mins)
Thabang Madiba lives in the South African township of Ga-Rankuwa, without a mountain in sight… nor a physio, chiro or dietician. But through hard work, dedication and passion, he became the first black South African to represent the country in trail running, and has won the South African Trail Running Championships multiple times. A hero in his community, Thabang is hoping to inspire a new generation of youth through the sport of trail running.

A Nordic Skater (5 minutes)
Nordic skating is the art of long-distance skating on natural ice and, on the spellbinding frozen fjords and lakes of Norway, Per Sollerman has found his calling. A former action sports fan, Per now uses all of his senses to journey safely over the ice and feel part of the landscape. An enticing portrayal of this little-known sport.

Return to Earth (Tour Edit) (5 minutes)
Combining epic riding with life’s big questions, Return to Earth stars mountain biking’s biggest athletes, unsung talents and up-and-coming youth as they shred gnarly trails from British Columbia to Utah, while proving that when we lose track of time, we can make the most of it. In these moments of clarity, there can be an entire lifetime worth remembering.

The High Road (18 minutes)
Nina Williams is drawn to climbing the most beautiful lines… which also happen to be the tallest. Nina specialises in highball bouldering – climbing tall boulders of extreme difficulty, without a rope – which combines the physicality of bouldering with the mental discipline of free soloing. Watch in awe as she flexes her guns and tests her nerves well into the no-fall zone.

Spectre Expedition – Mission Antarctica (36 minutes)
1,000 miles, 200+kg, 65 days, 3 mates, 1 mountain. Using snow-kites to travel great distances, with massive loads at speeds up to 60kmph, this is the epic tale of Leo Houlding, Jean Burgun and Mark Sedon’s daring dream to reach the summit of the most remote mountain on earth: The Spectre, Antarctica.

The Frenchy (11 minutes)
Jaques Houot, 82, may just have found the fountain of youth. The Colorado-based French ski racer, downhill mountain biker, road cyclist and incorrigible flirt is the embodiment of joi de vivre. Jaques has survived countless close calls, including avalanches, cancer, car accidents, a heart attack and even attempted murder. As a survivor, he tries to enjoy every day he has, ripping through the mountains with his signature catchphrase, “No problem!”

The Long River Home (20 minutes)
US veterans who were injured in war come together for another mission as they guide blind Navy veteran Lonnie Bedwell on a 14-day river trip in the Grand Canyon. Battling powerful rapids including the daunting Lava Falls, this is a film about overcoming the residual impacts of war through kayaking – forming a team, kicking out in the current and finding a line through the chaos.

The Running Pastor (9 minutes)
As a shepherd’s son, Sverri Steinholm grew up chasing sheep around the dramatic, otherworldly Faroe Islands. Today he is a pastor of the Lutheran Church, the dominant religion on the islands. He is also a compulsive runner, finding solace and spiritual refuge from personal conflicts and the burdens of priesthood on rugged, exposed trails of his homeland. 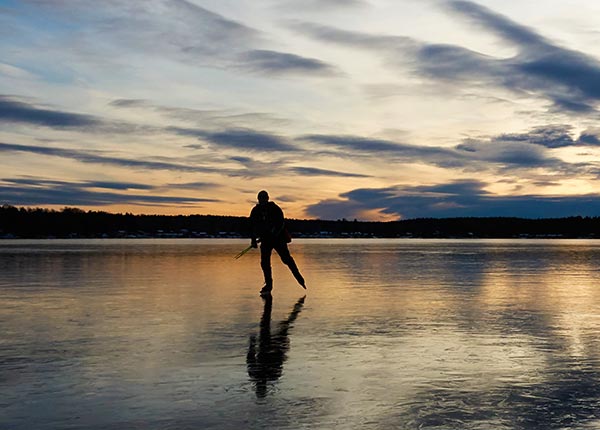 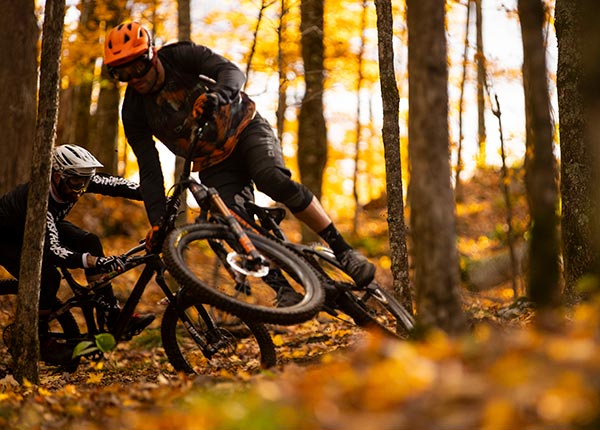 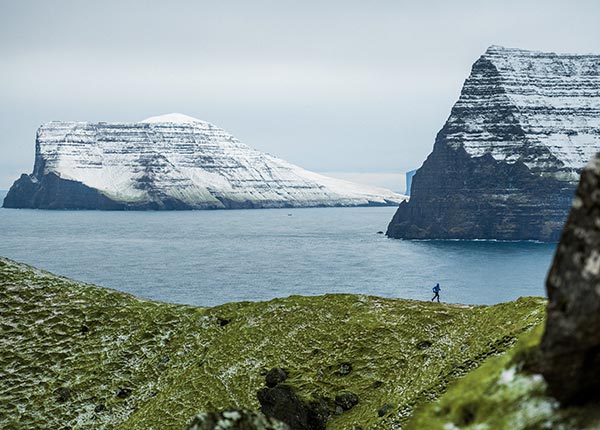 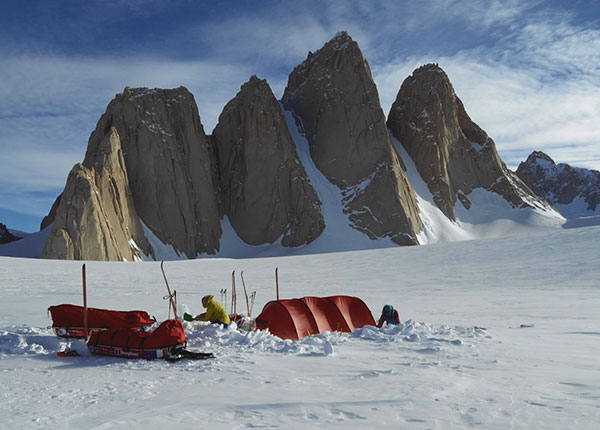 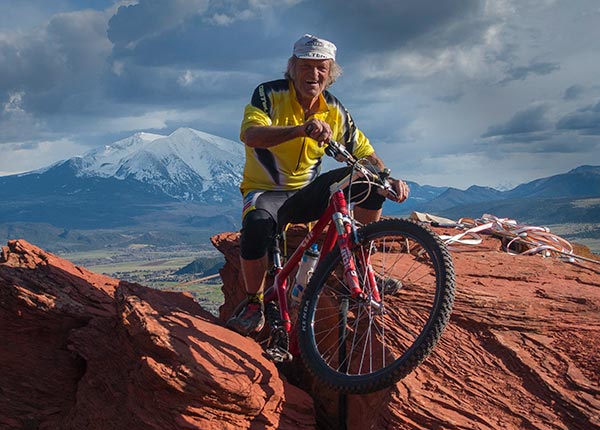 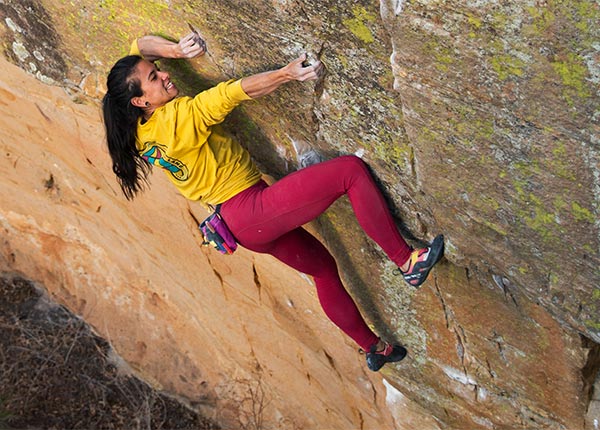 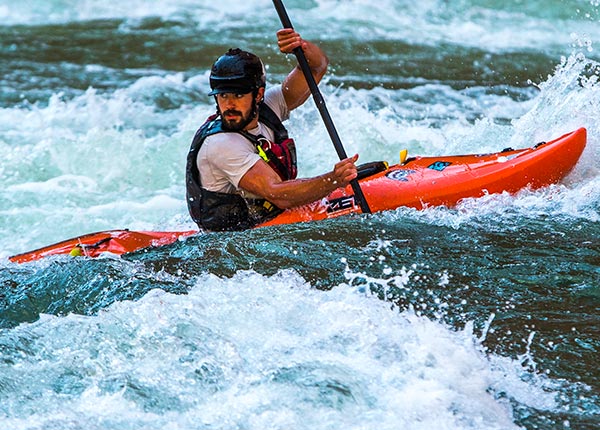 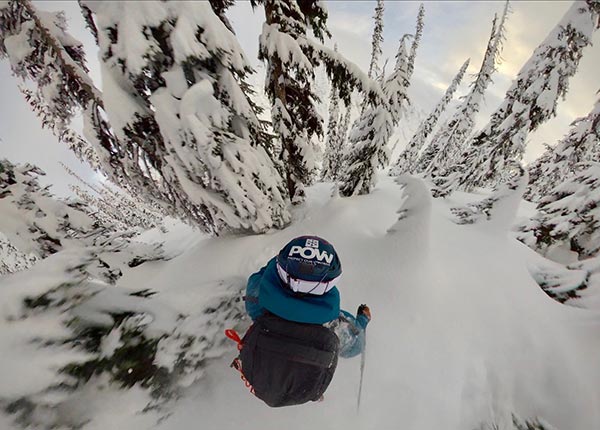 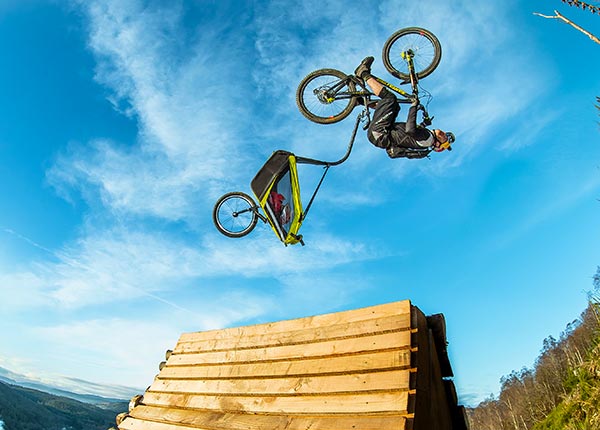 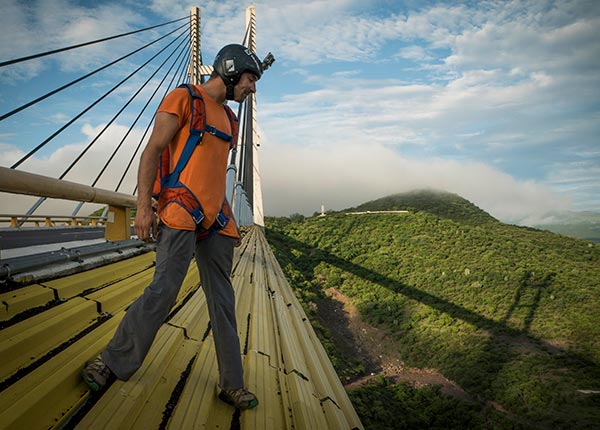 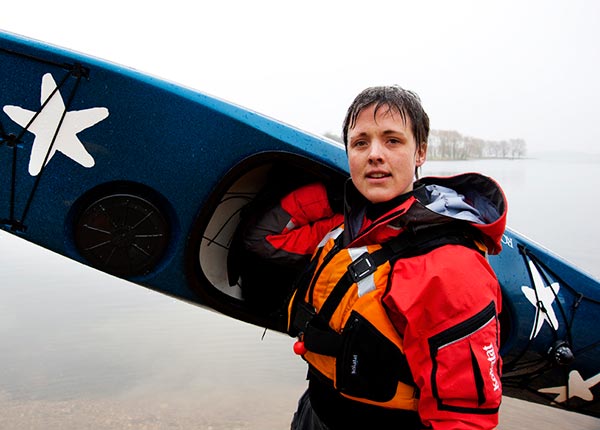 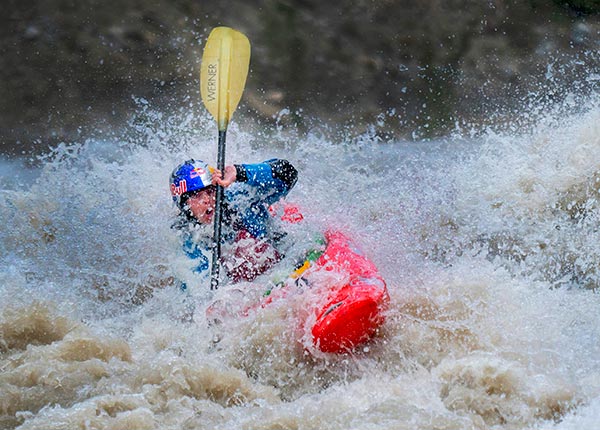 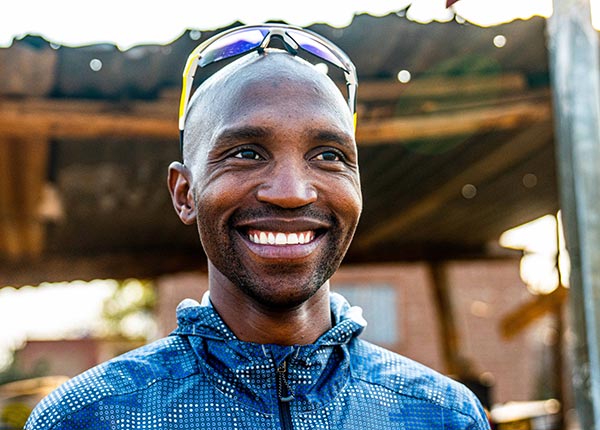 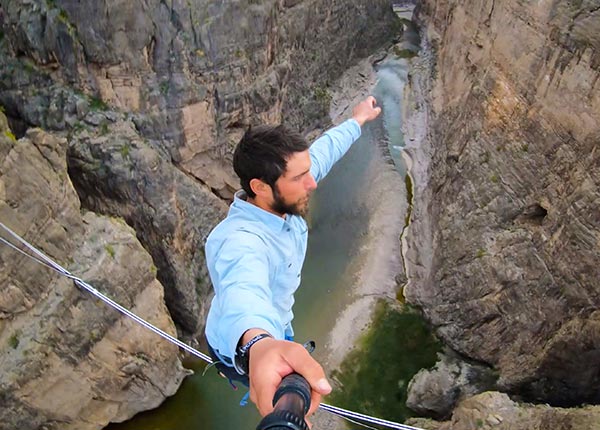 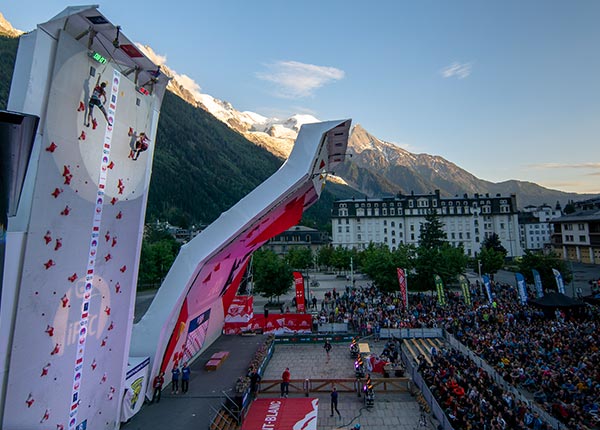