Coldplace – A Tribute To Coldplay – CANCELLED

Experience an extraordinary collection of short films from the world’s most prestigious mountain film festival.

Follow the expeditions of some of today’s most incredible adventurers, see amazing footage of adrenaline packed action sports and be inspired by thought-provoking pieces shot from the far flung corners of the globe.

This year there are two evenings that will ignite your passion for adventure, action and travel. For double the adventure come along on both nights for two entirely different film programmes (scroll down for film info) the Red film programme (29 March) and the Blue film programme (30 March). Two night discounts are available.

Exciting events not to be missed with free prize giveaways! Visit www.banff-uk.com for more details

How to Run 100 Miles
Jayson Sime had a tough start to life: he grew up facing poverty, homelessness, dyslexia and bullying. But he learned to fight. In 2017, he entered his first 100-mile mountain ultramarathon (including a daunting 6,000m of ascent), betting on his life-long resilience to carry him to the finish line of Colorado’s epic Run Rabbit Run. A film of pain, suffering, persistence – and glory.
FILMMAKER: Brendan Leonard
DURATION: 27 minutes

ViaCruxis
Marcel and Andrezj are legendary mountaineers. They have been the first to conquer the highest and hardest peaks. To reach the summit of a daunting unclimbed peak they will have to overcome formidable obstacles, suffer hardships and endure each other’s company for a very long time. But how will they cope when Andrezj is no longer willing to continue in Marcel’s shadow?
FILMMAKER: Ignasi López Fàbregas
DURATION: 11 minutes

This Mountain Life
Martina and her 60-year-old mum Tania embark on an epic ski traverse from Vancouver to Alaska – six months and 2,300km of journeying though relentless mountain wilderness. This Mountain Life is a multi-award-winning film and a riveting portrait of the human passion for adventure, set high in the peaks of British Columbia, Canada.
FILMMAKER: Grand Baldwin, Jen Rustemeyer
DURATION: 38 minutes

Far Out: Kai Jones
Kai Jones may be only 11, but in the mountains age doesn’t matter. This next level kid is following in his family’s ski tracks… right into backflips and tricks off cliffs. Watch in awe as one of the world’s next great skiers in the making, takes on the mountain.
FILMMAKER: Teton Gravity Research
DURATION: 5 minutes

Ice and Palms
‘Unorthodox’ is the word used to describe German friends Max and Jochen’s many adventures, and their latest expedition – five weeks, 1,800km and 35,000km vertical metres self-propelled across the Alps – is no different. Starting in Germany and finishing at the Mediterranean, Ice and Palms tells of a raucous bikepacking journey, summiting mountains and skiing iconic lines along the way.
FILMMAKER: Jochen Mesle, Max Kroneck
DURATION: 25 minutes

Ascend
As a young adult Jon Wilson lost his leg to cancer, but he hasn’t let that stop him sinking his teeth back into life and shredding gnarly mountain bike trails. In Ascend, he shares his motivation for continuing to ride, even though the odds are stacked against him.
FILMMAKER: Simon Perkins, Sharptail Media
DURATION: 6 minutes

RJ Ripper
Witness a mesmerising blend of mountain sports and scenery as world class mountain biker Rajesh (RJ) Magar explores his homeland of Nepal, from the chaotic streets of Kathmandu to the mind-blowing Himalayan mountains beyond. An inspirational story of perseverance with high-adrenaline riding.
FILMMAKER: Joey Schusler
DURATION: 19 minutes

For the Love of Mary
Try telling 97-year-old George Etzweiler you’re too old for running! He started competing in the annual 7.6 mile race up Mount Washington aged 69… and still takes part nearly 30 years later. And more important than his lucky green running shorts, George carries something special in every step: the memory of his late wife of 68 years, Mary.
FILMMAKERS: Simon Perkins & Kirk Horton
DURATION: 6 minutes

Reel Rock – Break on Through
The grade 5.15 in climbing is described as a number representing the unattainable, a ‘magical barrier’ similar to breaking the four-minute mile. At the start of 2017, only a few male climbers had achieved the grade and no women. Enter an exceptionally driven 19-year-old, Margo Hayes. “When I sense others doubting what I can do, my determination triples,” says Margo on her quest to smash through the barrier.
FILMMAKERS: Peter Mortimer, Matty Hong, Nick Rosen & Zachary Barr
DURATION: 26 minutes

Surviving the Outback
Could you survive alone across hundreds of kilometres of remote Australian outback, with nothing but a time capsule of antique stuff from 1932, for a whole month? Trekking and sailing on a makeshift raft, adventurer ‘Outback Mike’ retraces the incredible journey of two German aviators stranded in the wilderness 80 years ago.
FILMMAKER: Michael Atkinson
DURATION: 43 minutes

Rogue Elements: Corbet’s Couloir
Likened to plunging into an abyss, Corbet’s Couloir is America’s most feared ski run, terrifying to ski and snowboard even in the best conditions. Attempting it in icy conditions on mountain bikes is nothing short of insane, as Casey Brown and Cam Mccaul find out in the first ever two-wheeled descent of the route…
FILMMAKER: Teton Gravity Research
DURATION: 4 minutes

Liv Along the Way
Ever since she summited Mont Blanc as a teen, Liv Sansoz knew she would spend her life in the mountains. A former world champion sport climber who’s also into base jumping, at 40 Liv set out to climb all 82 of the 4,000m peaks in the European Alps in a single year, skiing and paragliding down where possible. As she’s learned several times in her life, things don’t always go as planned…
FILMMAKER: Mike Douglas and Anthony Bonello
DURATION: 22 minutes 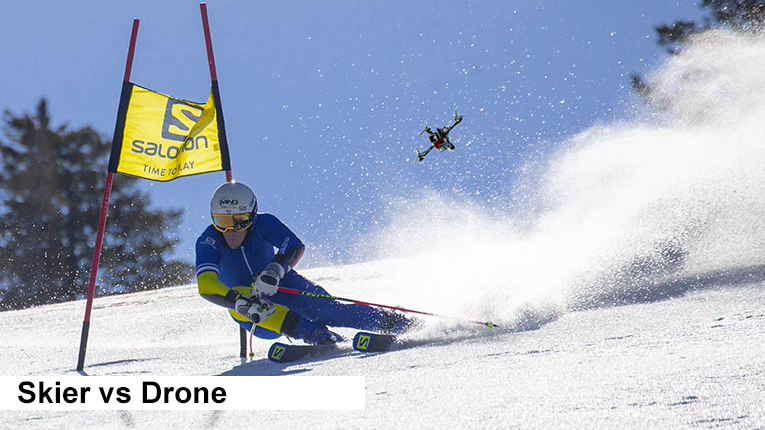 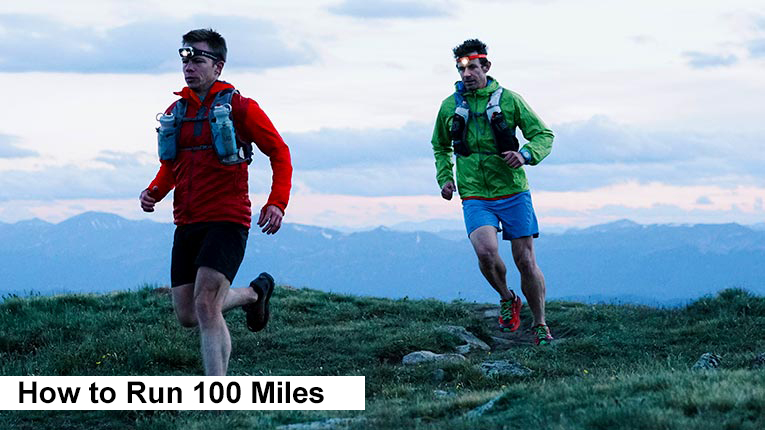 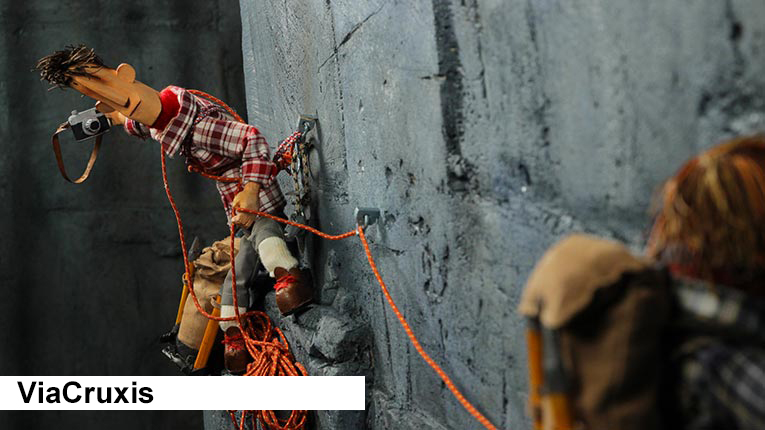 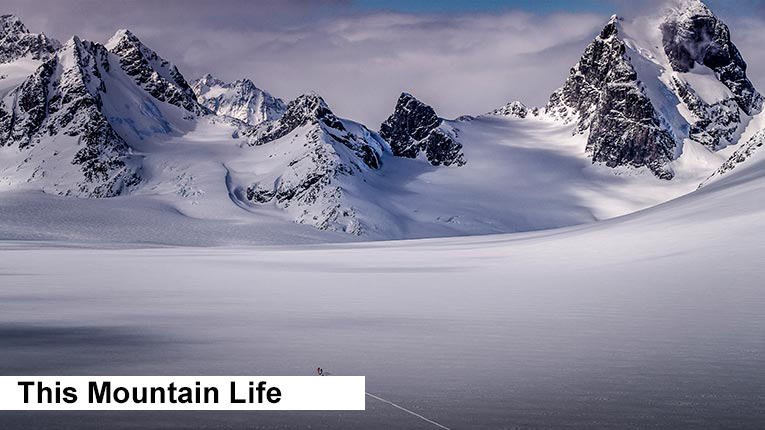 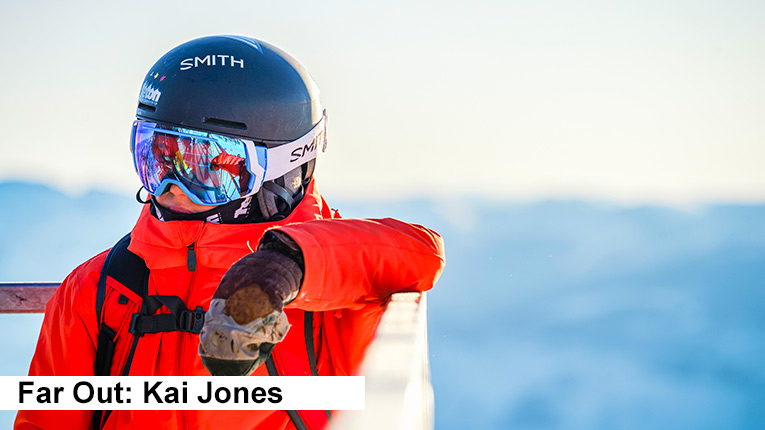 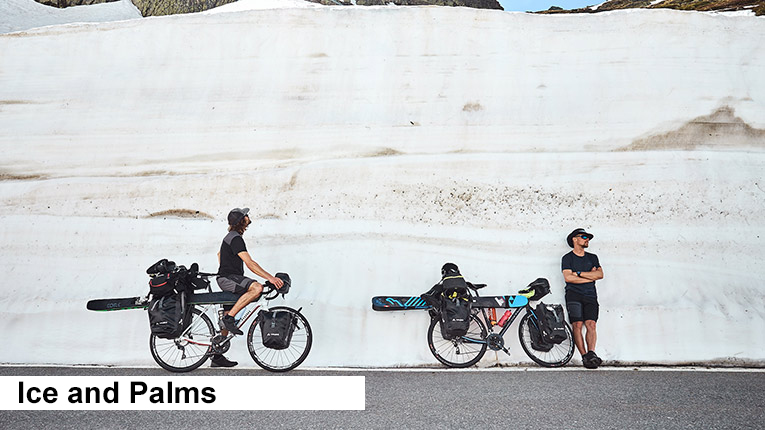 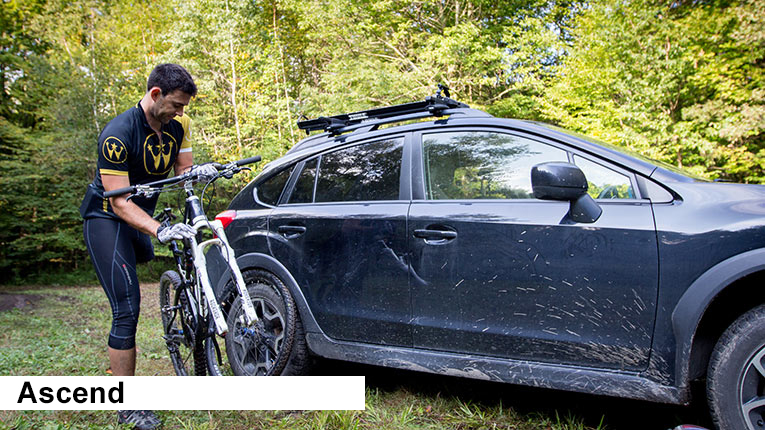 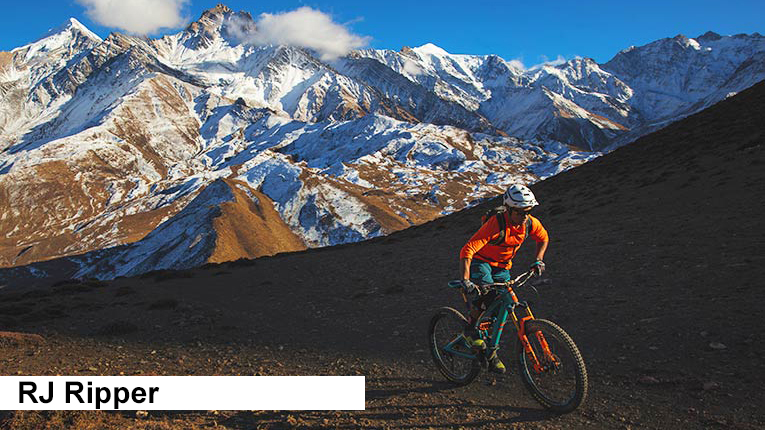 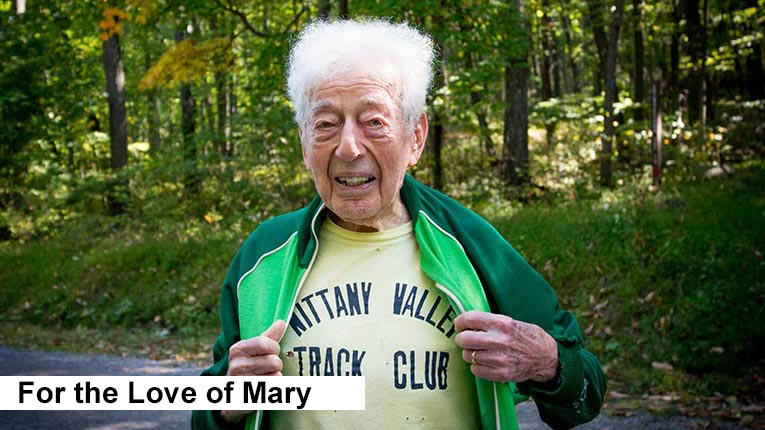 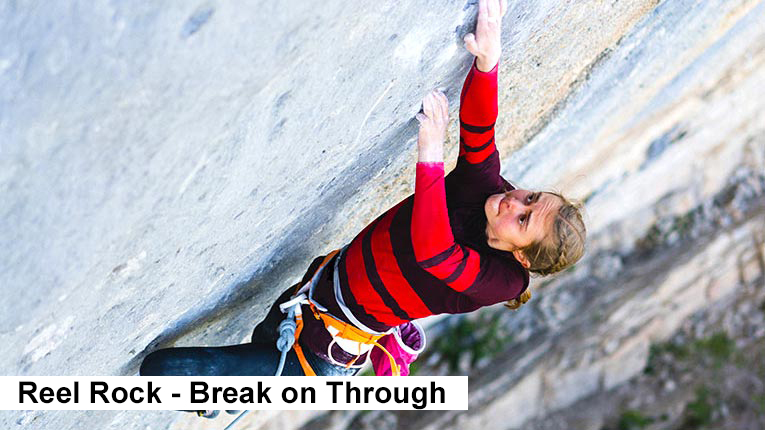 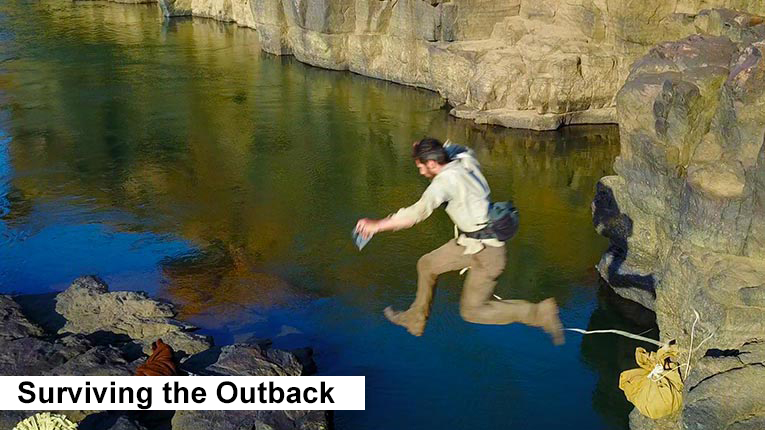 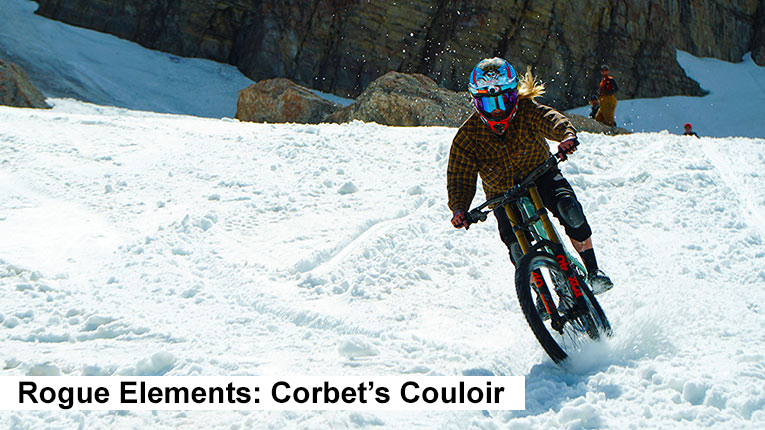 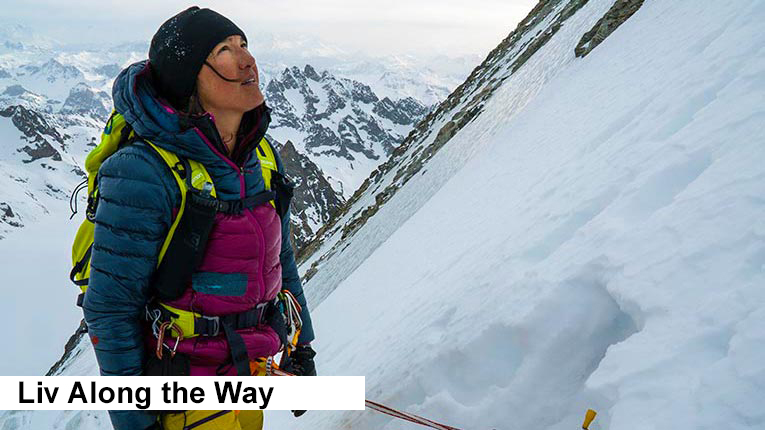