Michael Frayn’s multi award-winning masterwork is a dazzling exploration of two brilliant minds and their motives.

In Nazi occupied Copenhagen in 1941, a clandestine encounter took place between two Nobel Prize winning physicists, Dane Niels Bohr and Werner Heisenberg, a German. The men were old friends and long-term colleagues, but now found themselves on opposite sides of the divide.

Under the watchful eye of Bohr’s wife, Margrethe, Frayn speculates on the debates which might have taken place, an exchange of transformative ideas which had huge implications for both the Nazis and the Allies, and for our world today.

This totally absorbing historical detective story, conjured from a smattering of scientific facts, is a daring, fascinating and stimulating drama that enjoyed a hugely acclaimed run at the National Theatre before transferring to the West End and Broadway and winning the 2000 Tony Award for Best Play.

Haydn Gwynne was BAFTA nominated for her role as newsreader Alex in Channel 4’s Drop The Dead Donkey and won the Drama Desk Award for Outstanding Featured Actress in a Musical for the Broadway production of Billy Elliot the Musical.

Malcolm Sinclair was Olivier Award nominated for his roles as Eisenhower in Pressure and Major Flack in Privates on Parade. Other credits in a career spanning more than thirty years include regular appearances for the RSC and National Theatre, film roles in Casino Royale and V for Vendetta and Judge John Deed, Silk and Parade’s End on television.

Philip Arditti has recently worked with the Globe Ensemble, a ten-strong company of performers producing all of Shakespeare’s History plays at London’s Globe Theatre. Recent National Theatre credits include As You Like It and Salome.

“The word ‘tremendous’ is often used, but seldom deserved. In this case, it is” Sunday Times 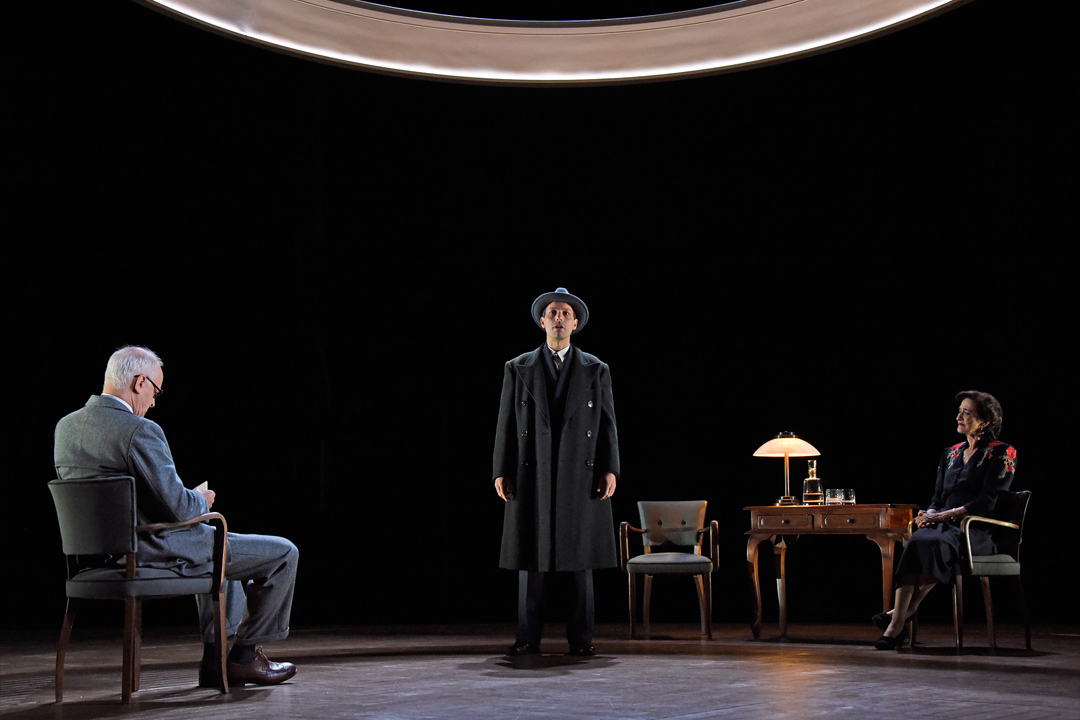 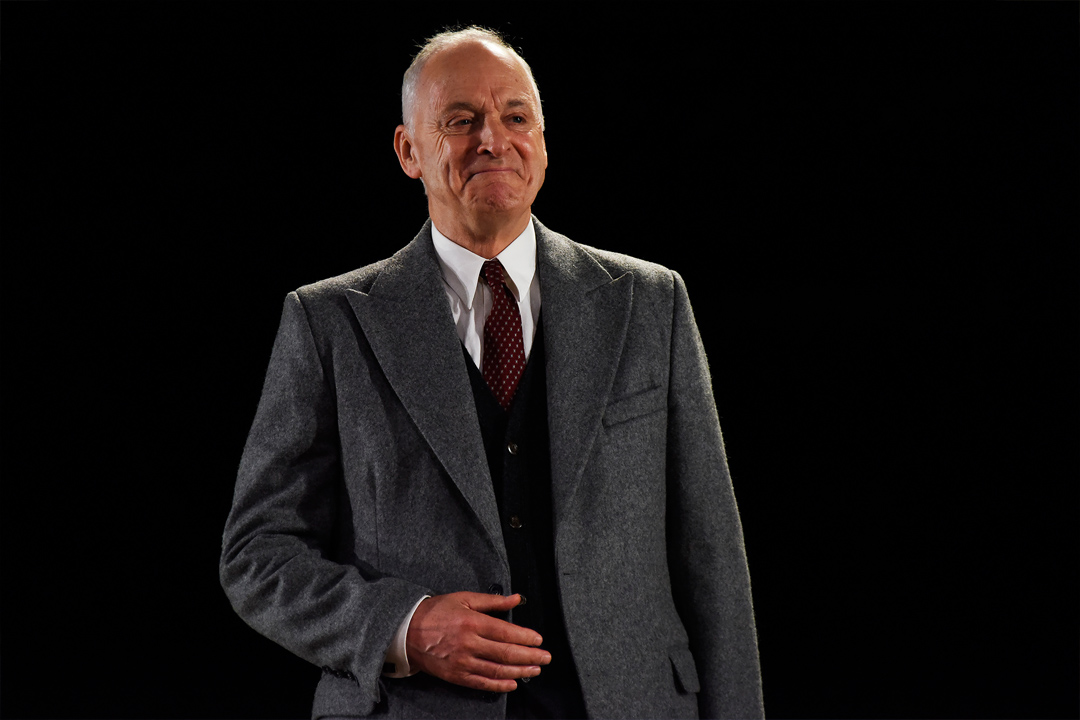 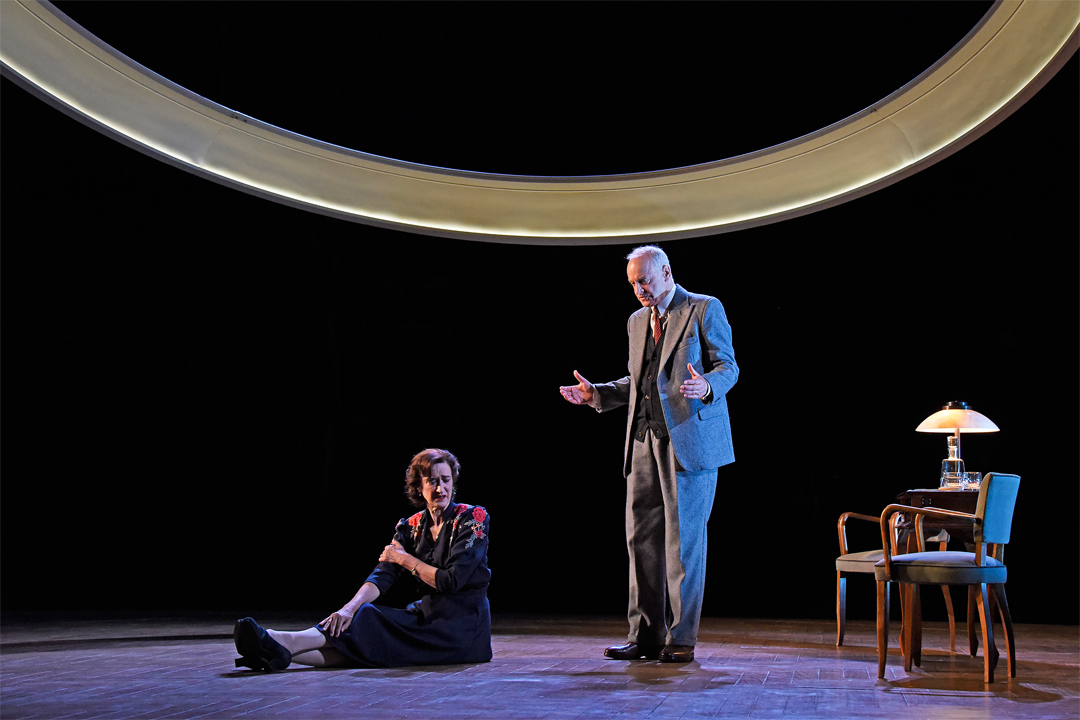 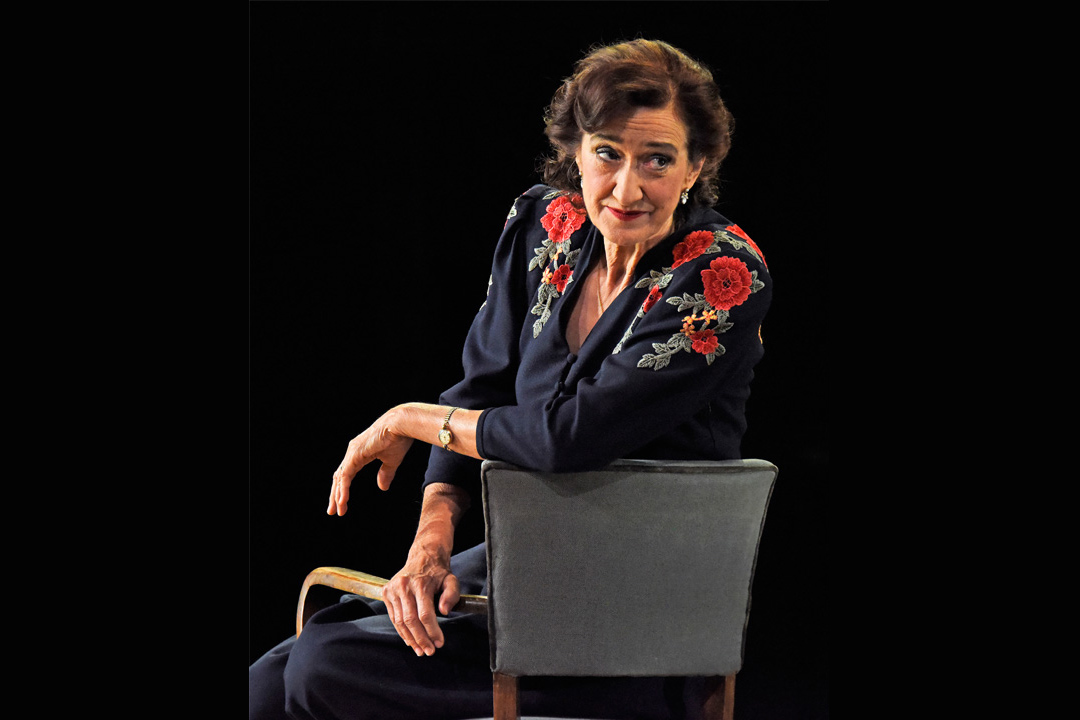 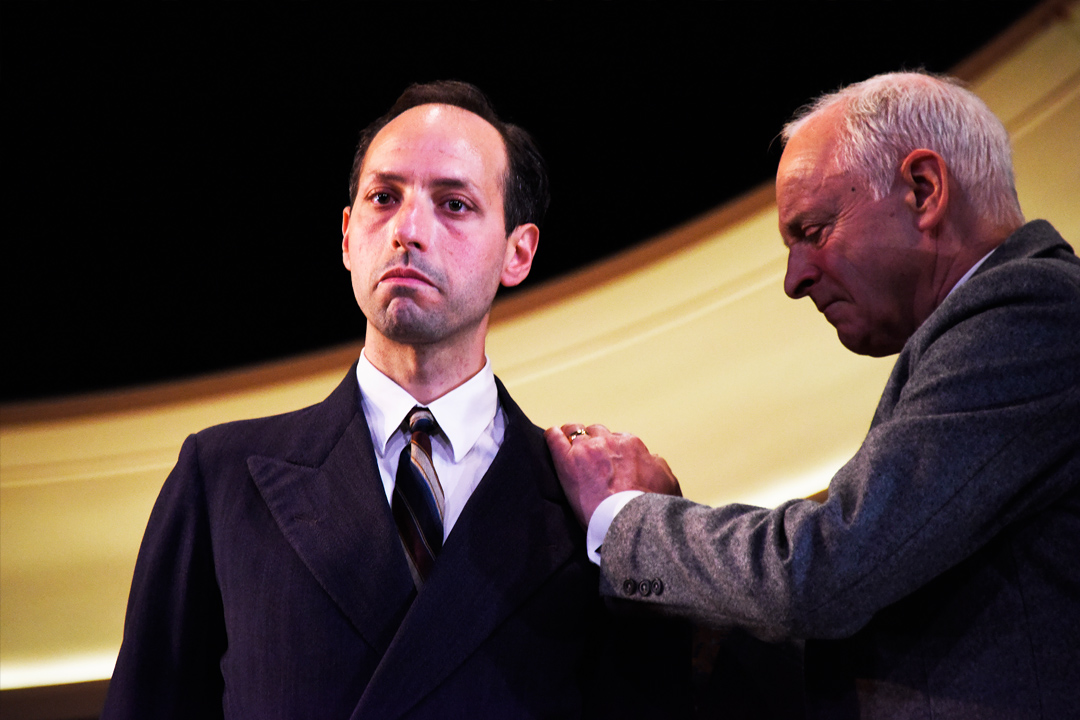 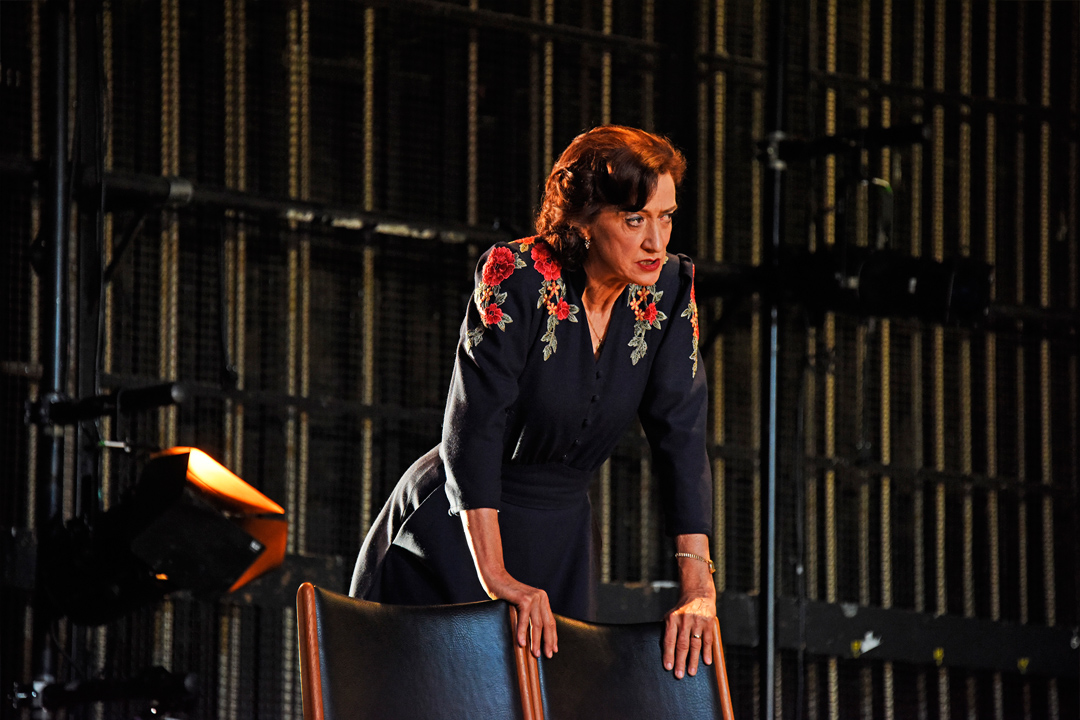 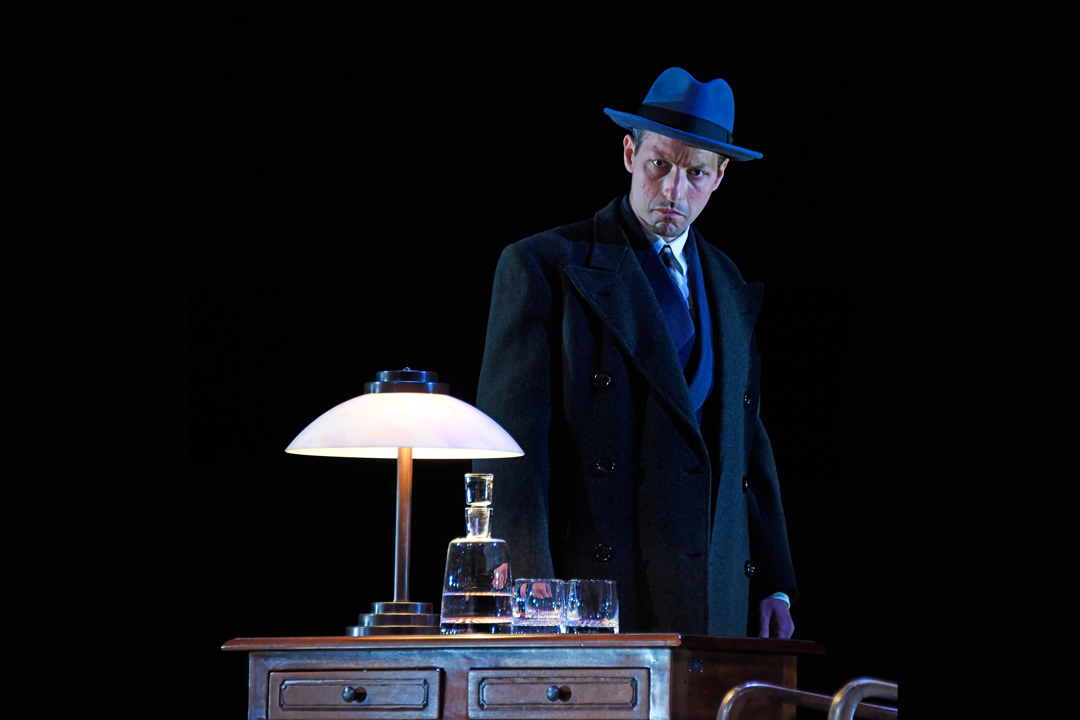 Performances taking place before July 19th will be sold at half capacity in line with Government guidelines. Thereafter, performances may initially be sold at half capacity in case restrictions remain, although capacities may increase if not. Prevailing Government guidance on face coverings and distancing will be observed and enhanced cleaning routines will remain in place.

Please read our Covid-19 Safety Guidelines prior to booking.