in a new version by Frank McGuinness
Directed by Nic Lloyd

‘My life is a river. It floods with grief.’

After her father’s assassination, Electra is gripped by the desire for revenge. Consumed by grief, she urges her brother Orestes to a savage and terrifying conclusion.

As with last year’s production of Dylan Thomas’s Under Milk Wood, which played to capacity audiences, Electra will be presented ‘in the round’ and with no charge for admission. The company returns to Greek drama following its 2018 success with Antigone. 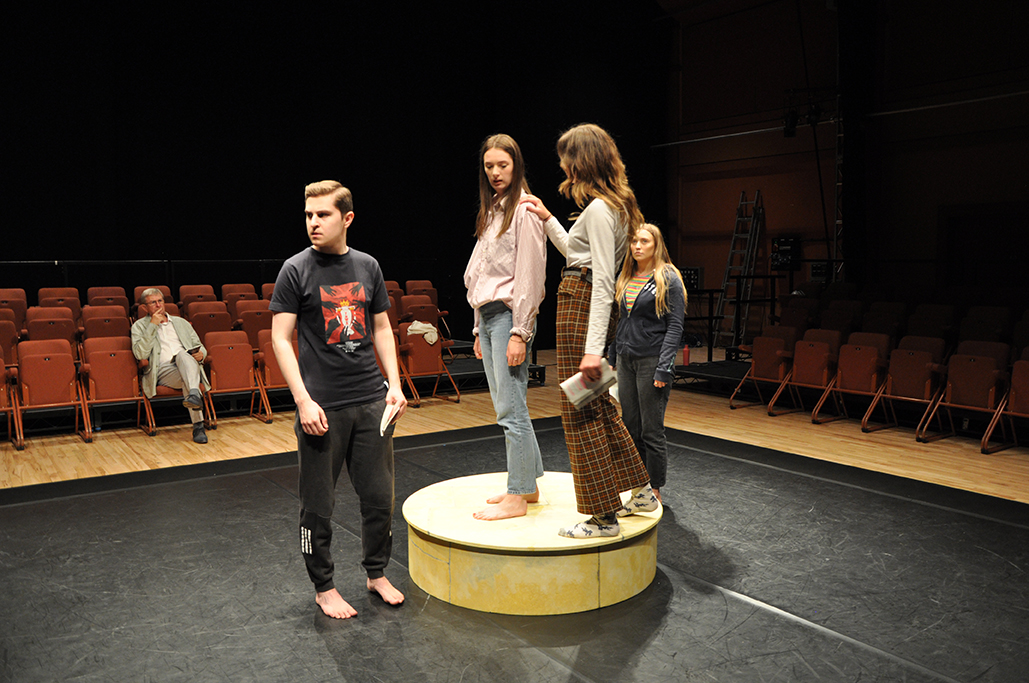 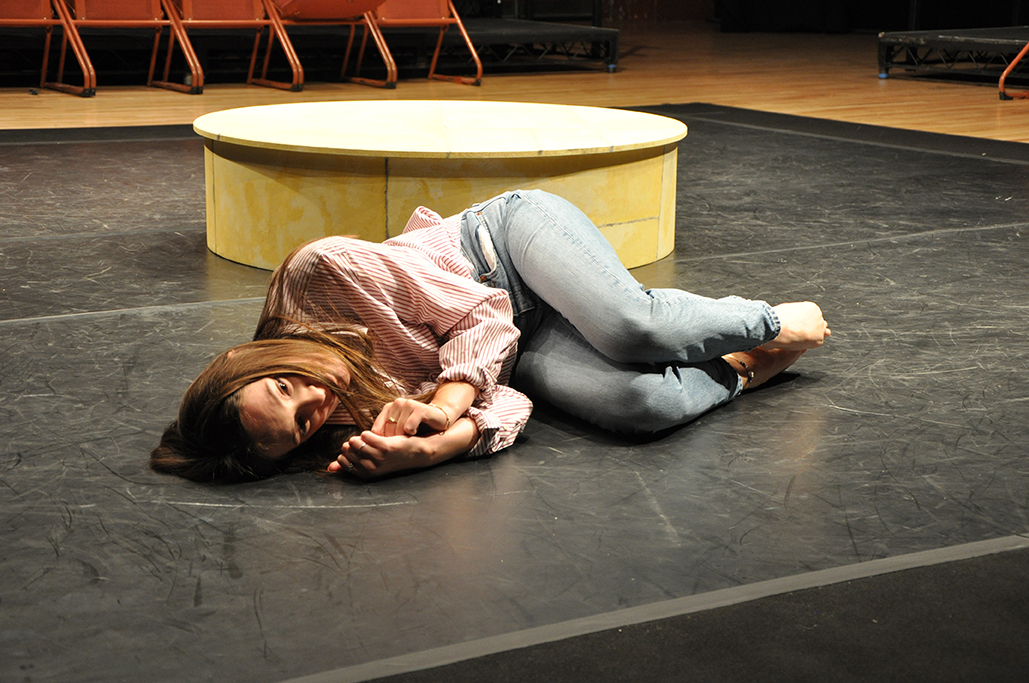 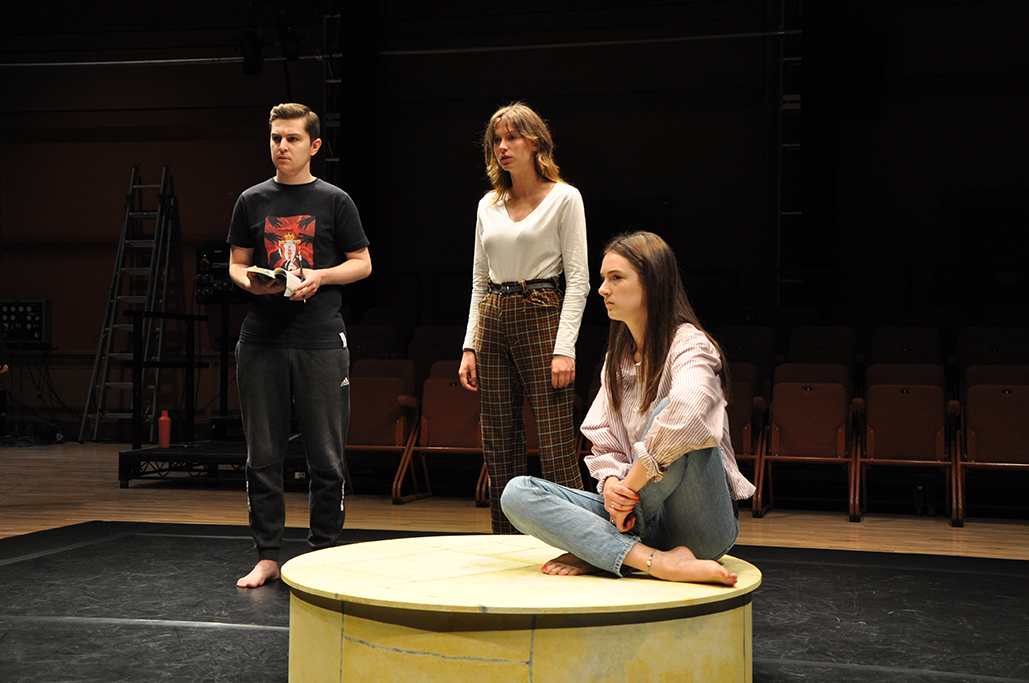 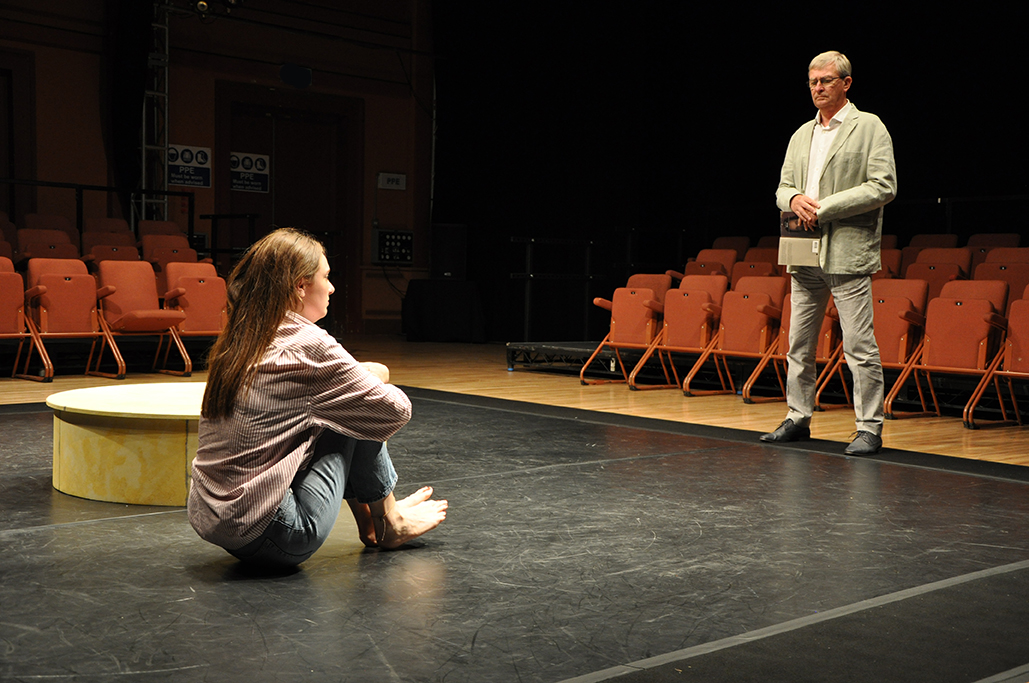 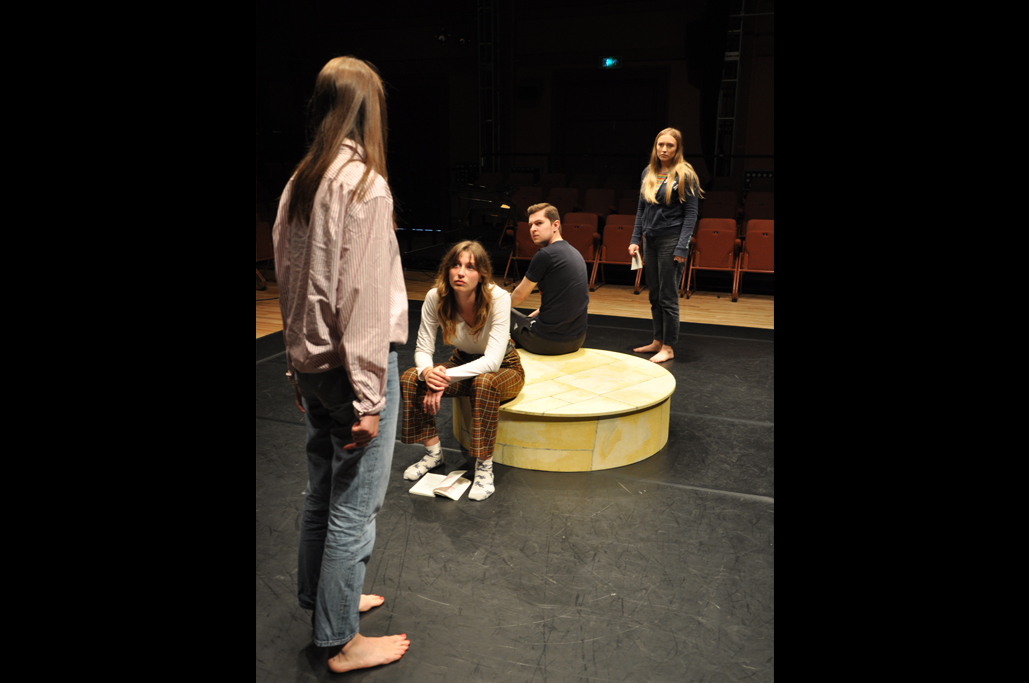 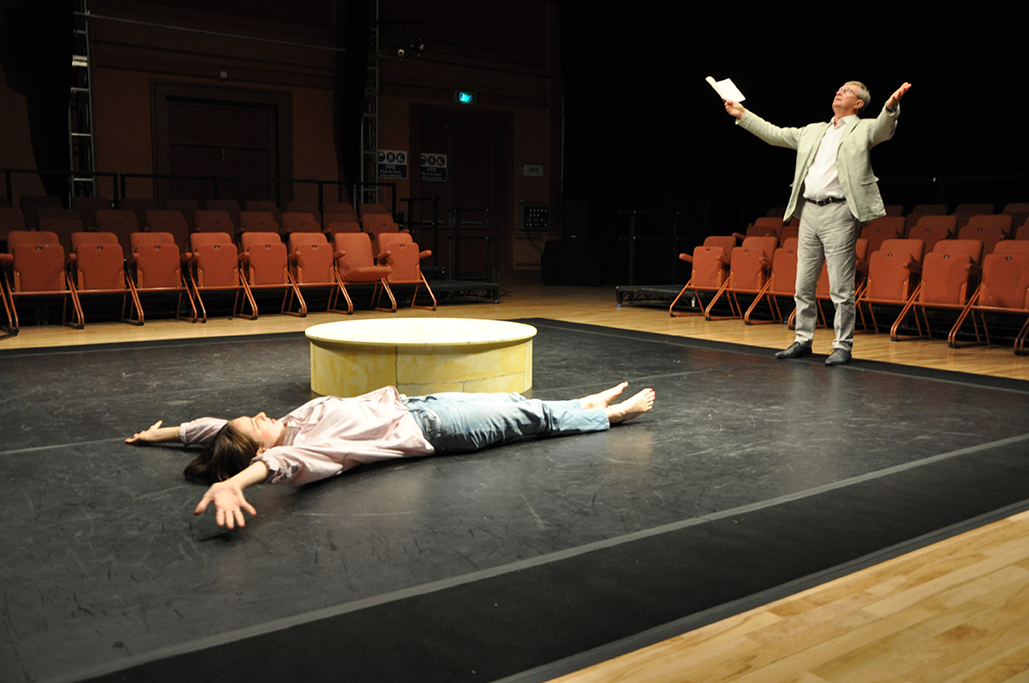 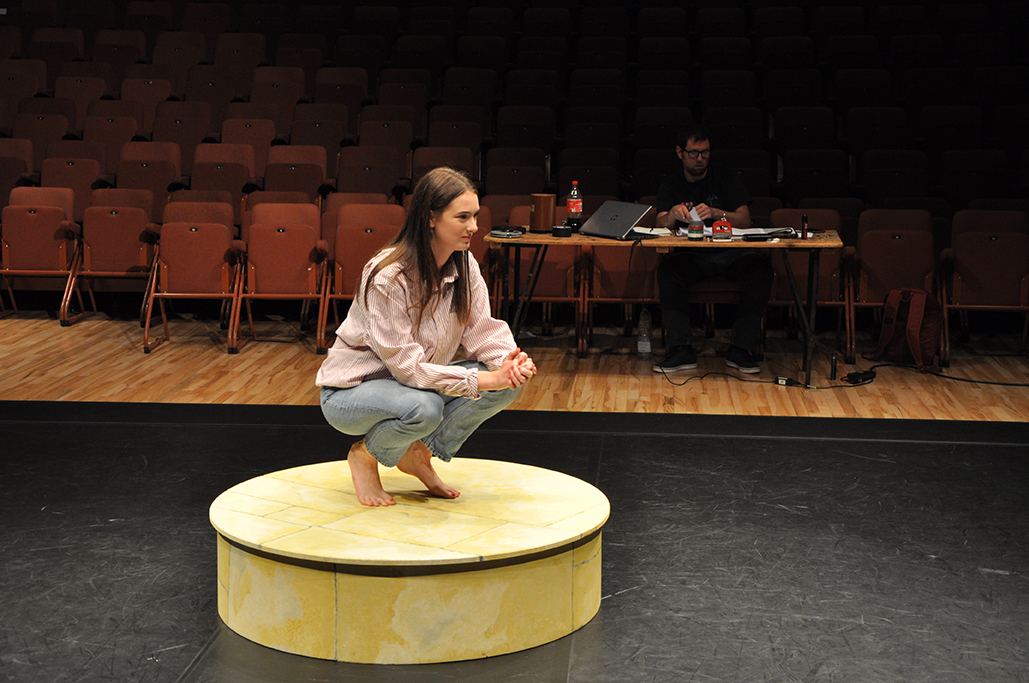 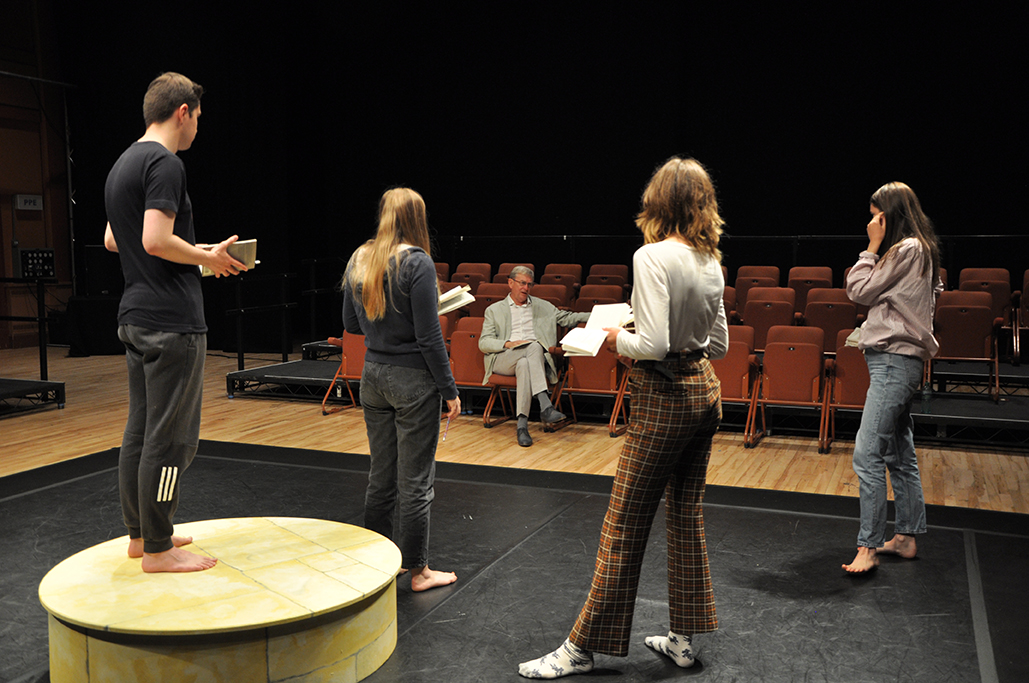 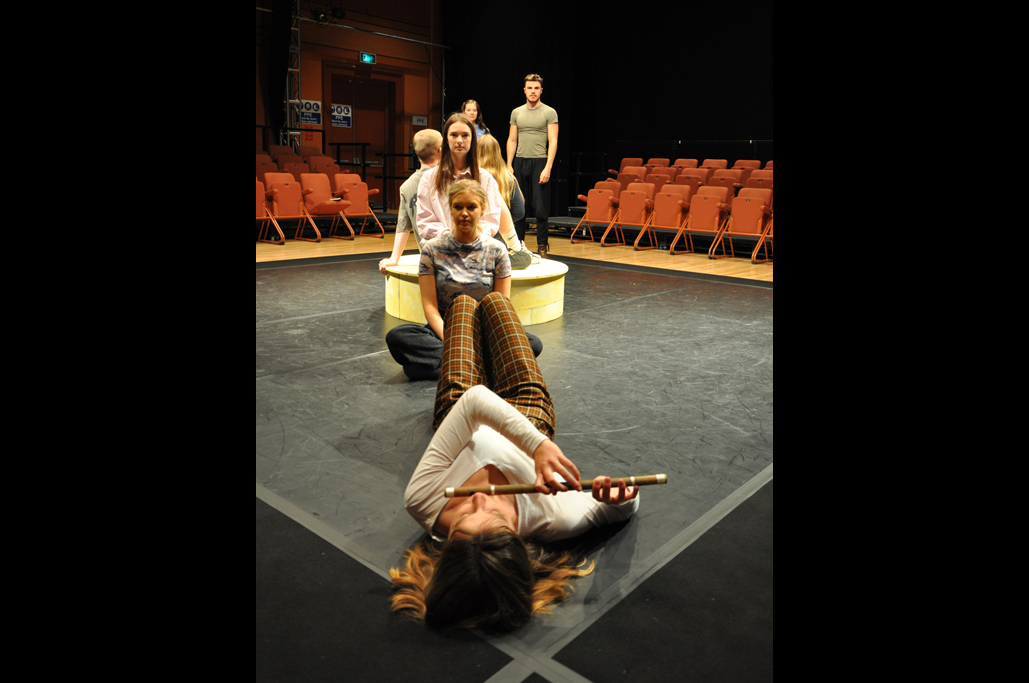 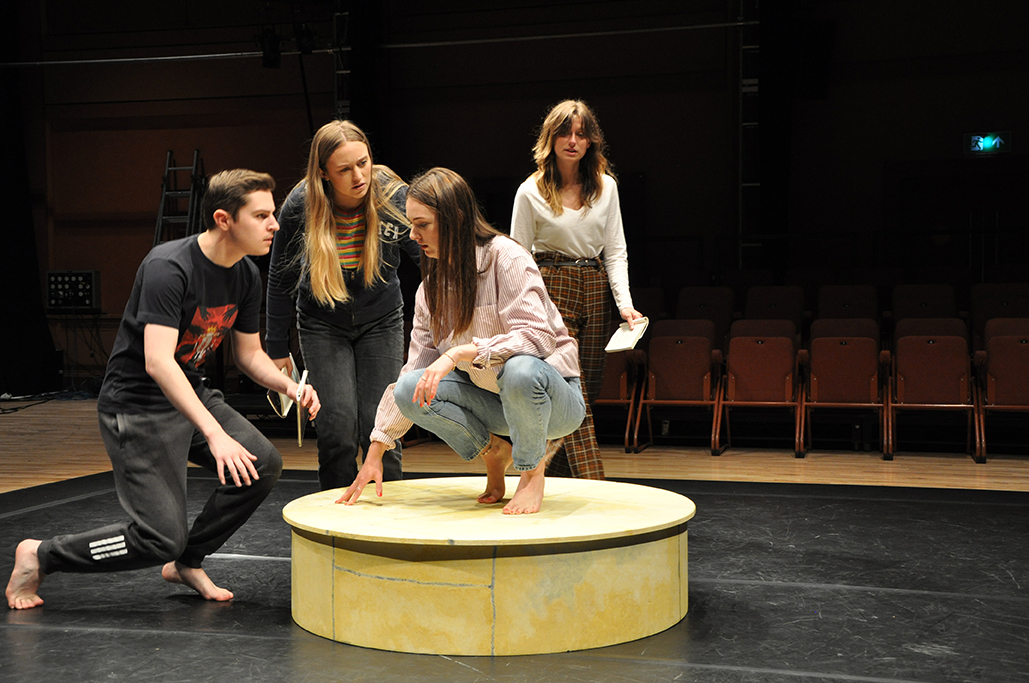 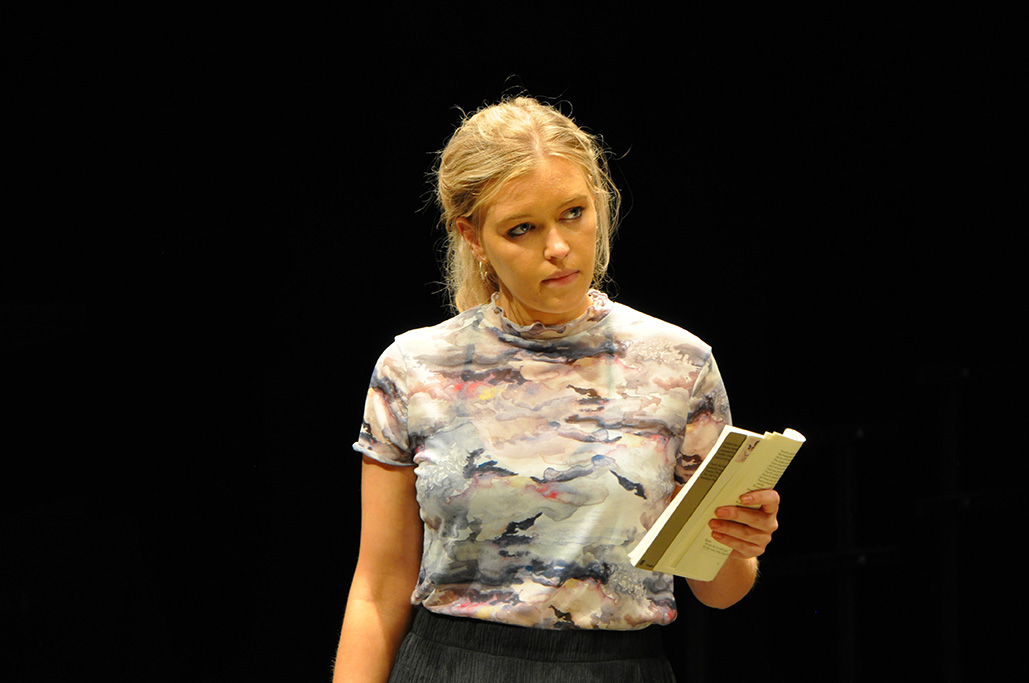 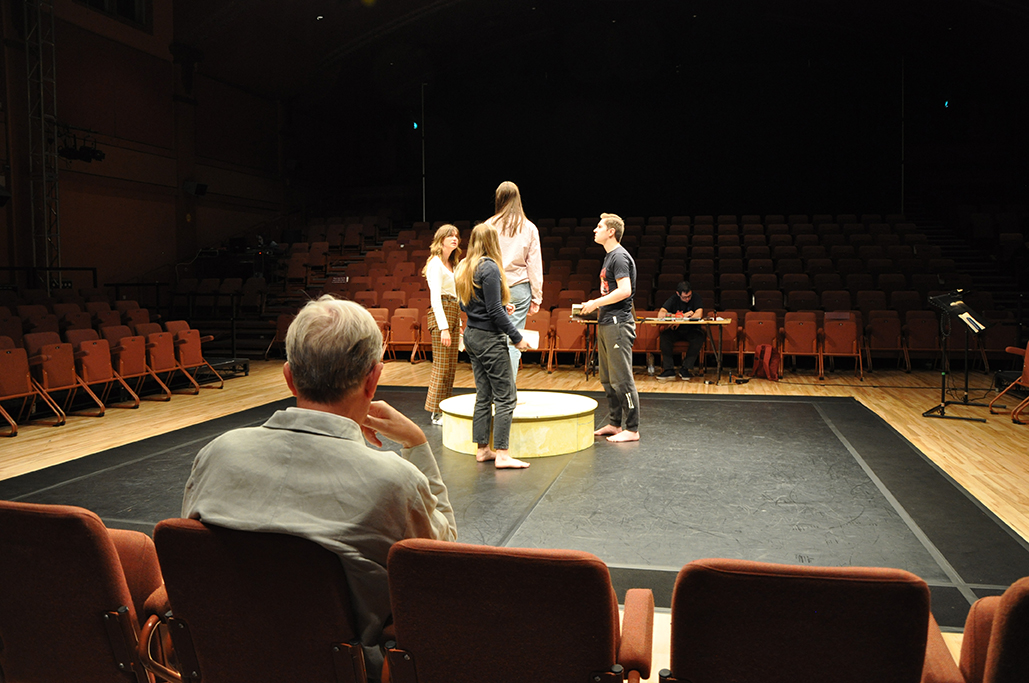 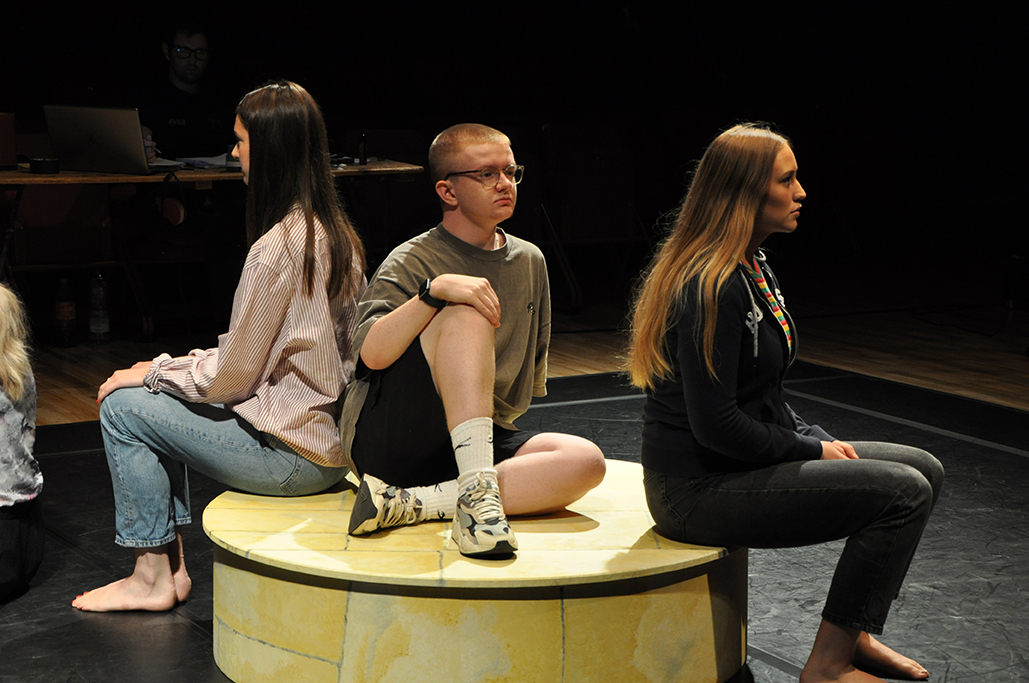