Lost in Music – One Night at The Disco

An eighteen year-old girl, Mary Shelley, dreams up a monster whose tragic story will capture the imaginations of generations to come.

A young scientist by the name of Frankenstein breathes life into a gruesome body. Banished into an indifferent world, Frankenstein’s creature desperately seeks out his true identity, but the agony of rejection and a broken promise push him into darkness. Dangerous and vengeful, the creature threatens to obliterate Frankenstein and everyone he loves, in a ferocious and bloodthirsty hunt for his maker.

Rona Munro’s brilliant new adaptation of Mary Shelley’s Gothic masterpiece places the writer herself amongst the action as she wrestles with her creation and with the stark realities facing revolutionary young women, then and now. 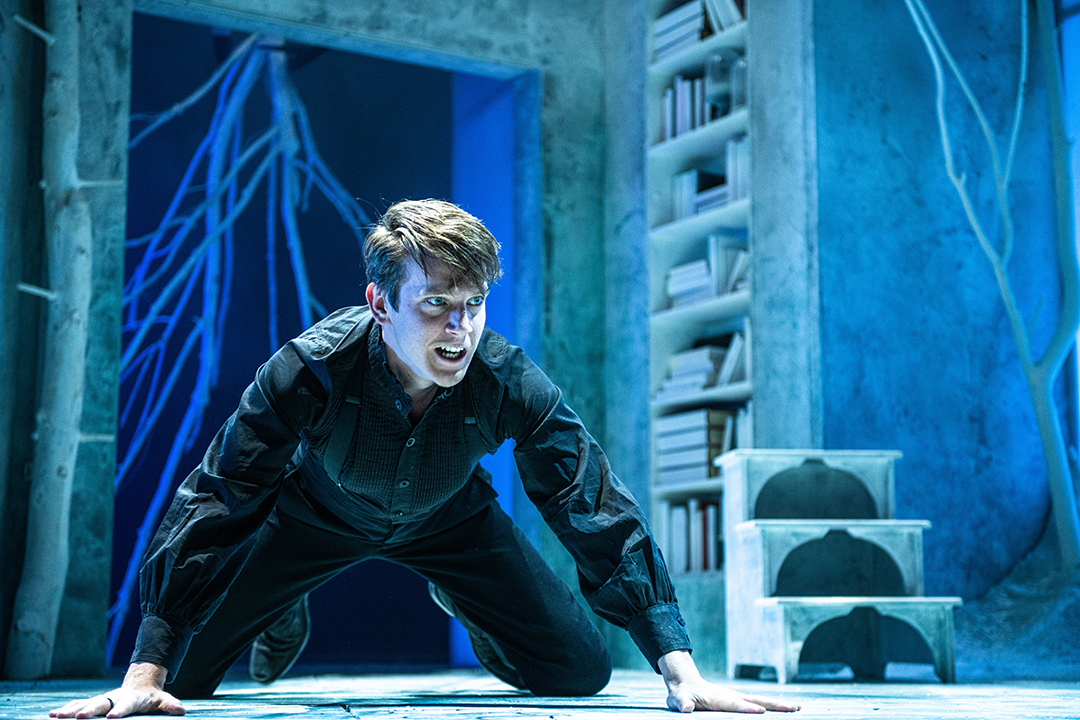 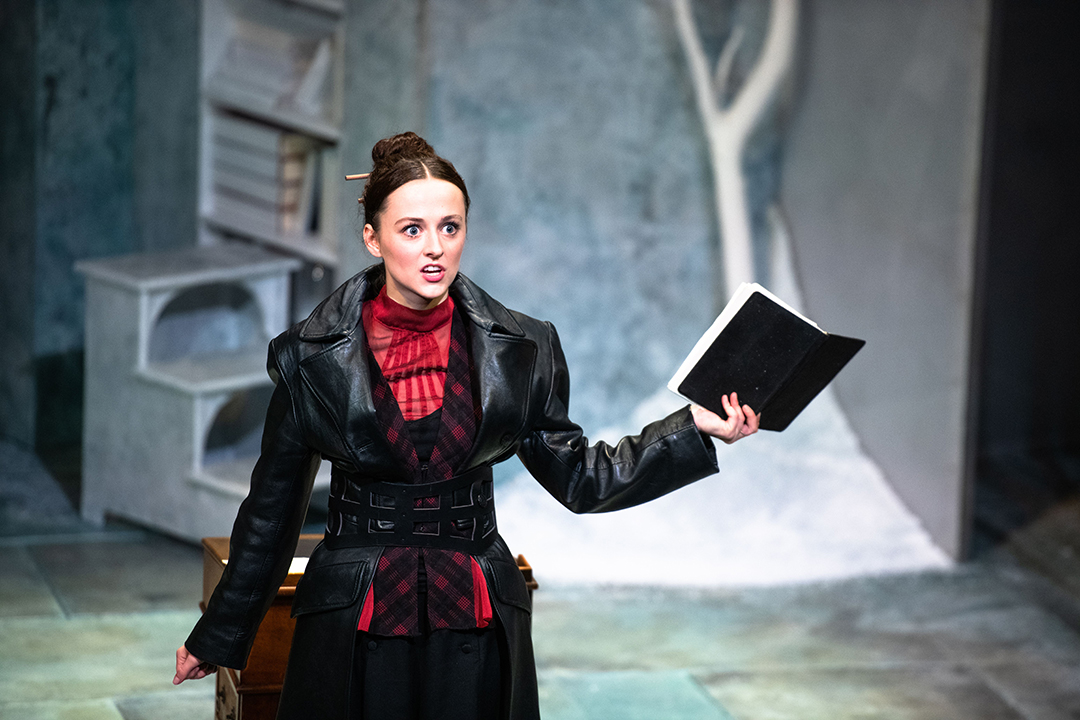 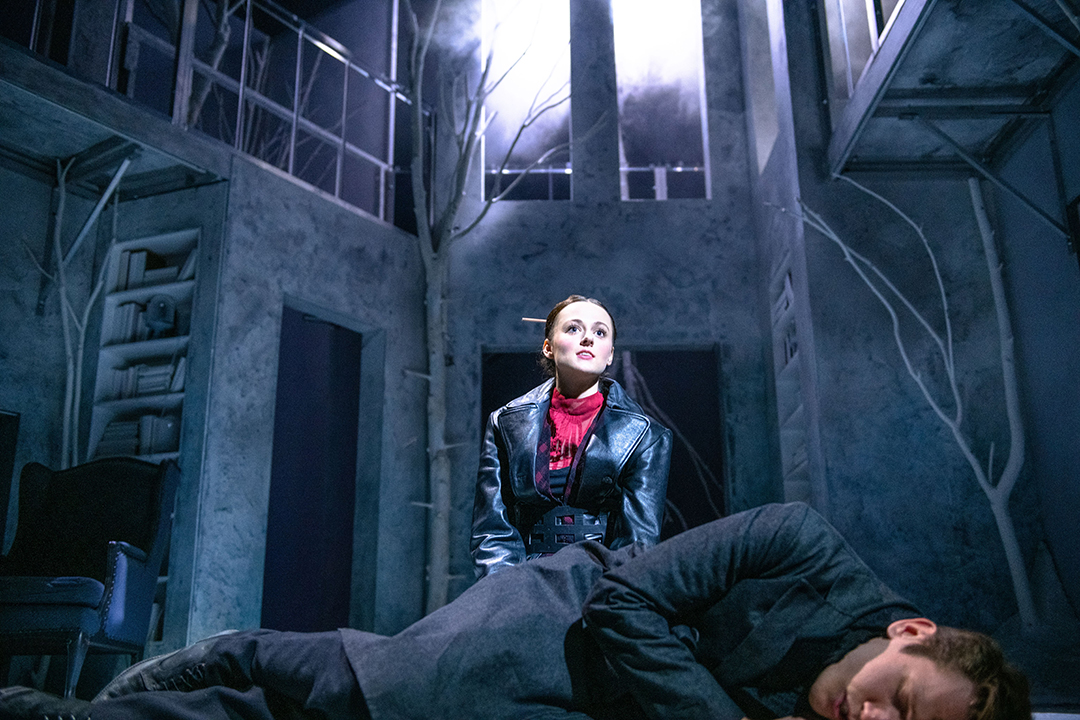 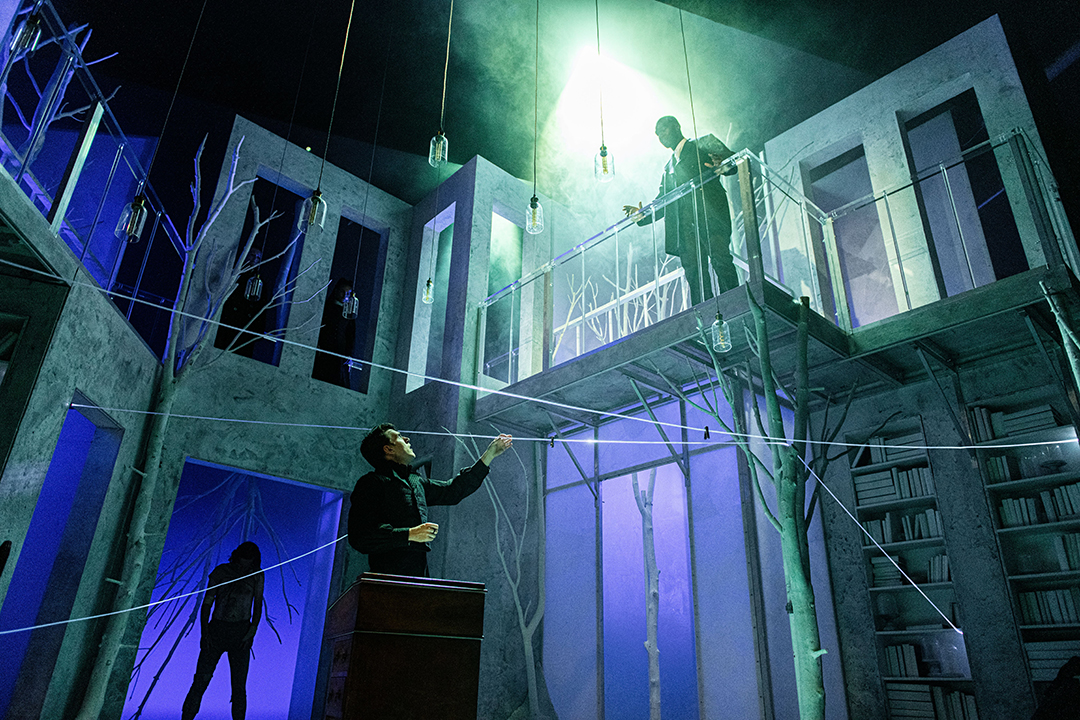 web The cast of Frankenstein. Photo by Tommy Ga-Ken Wan 030 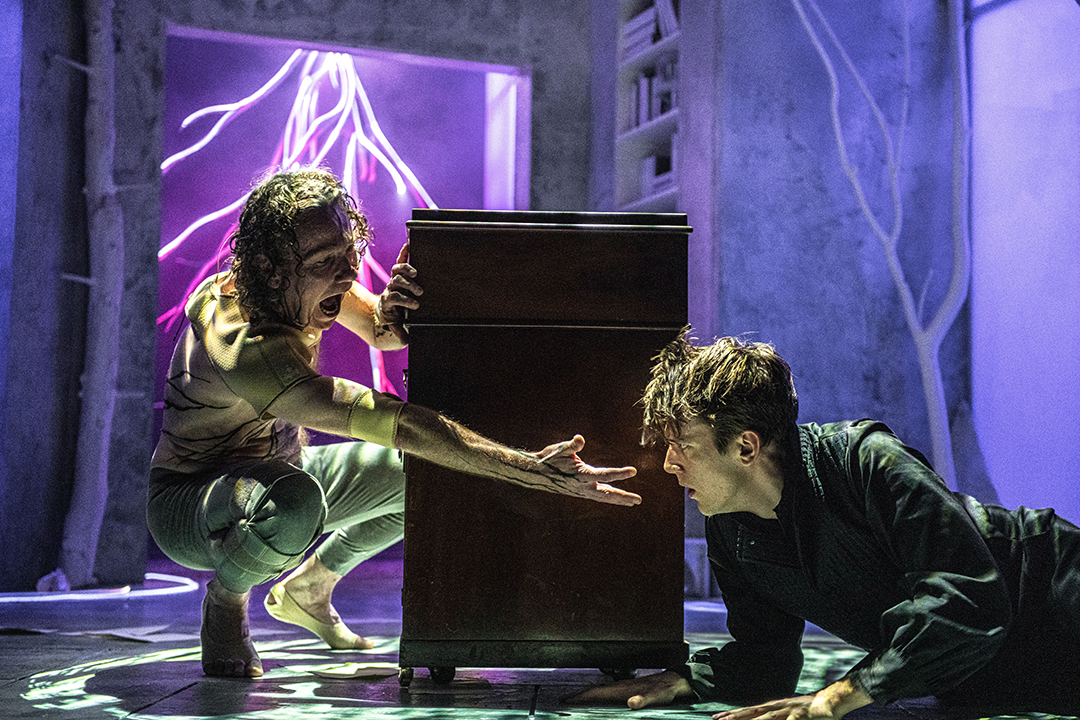 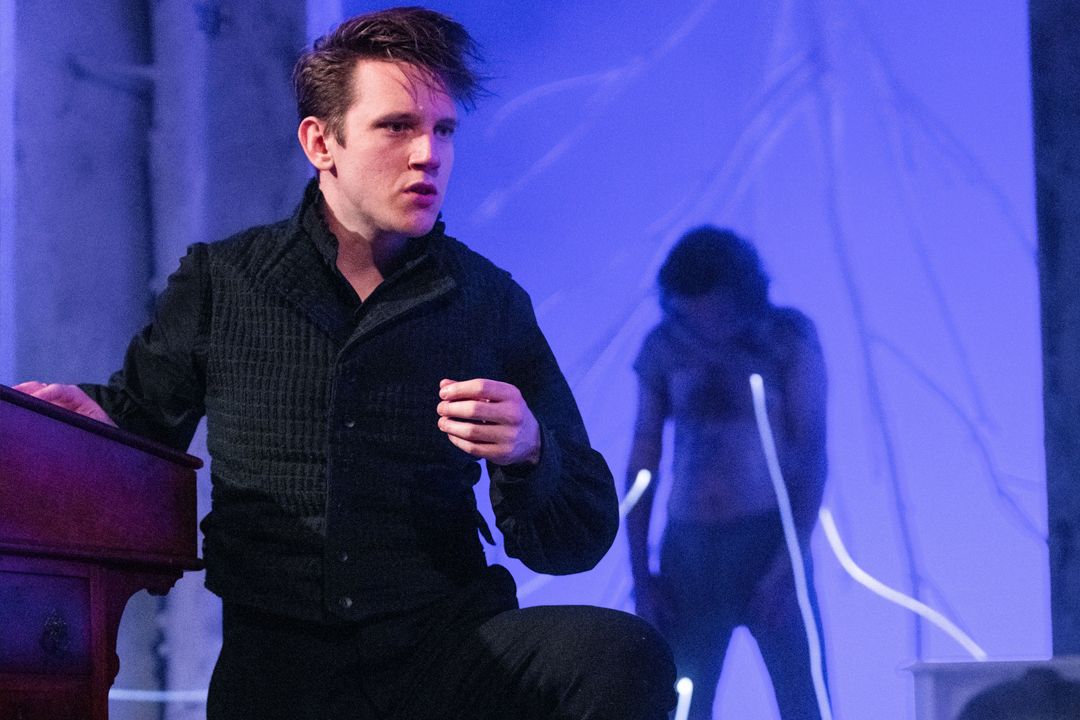 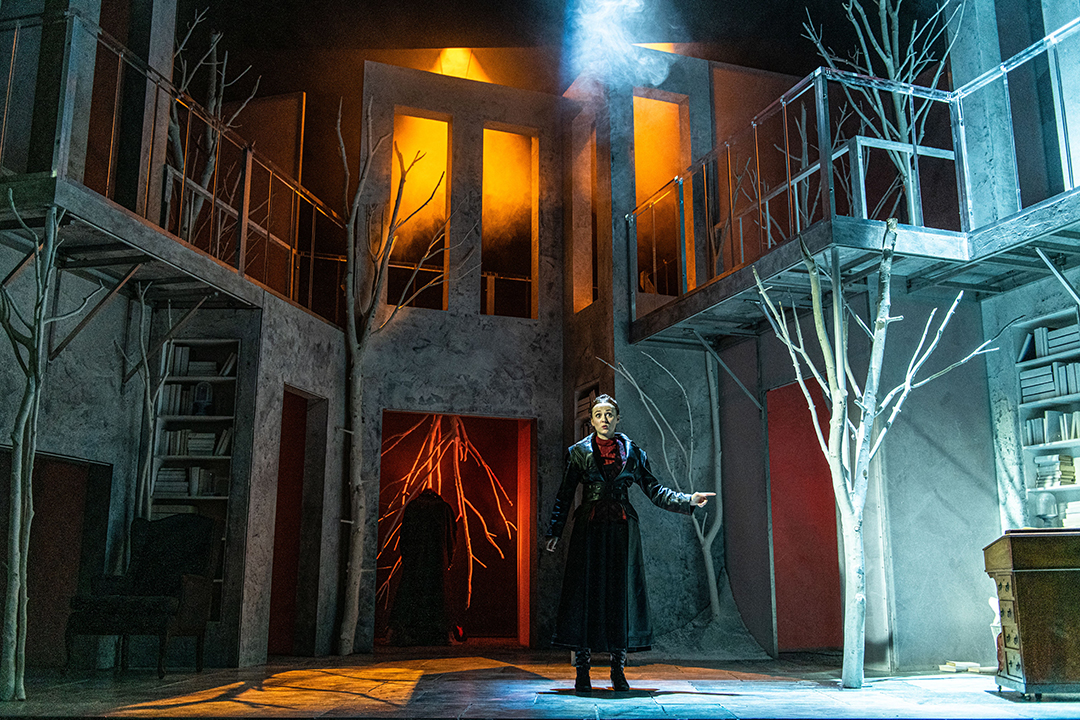 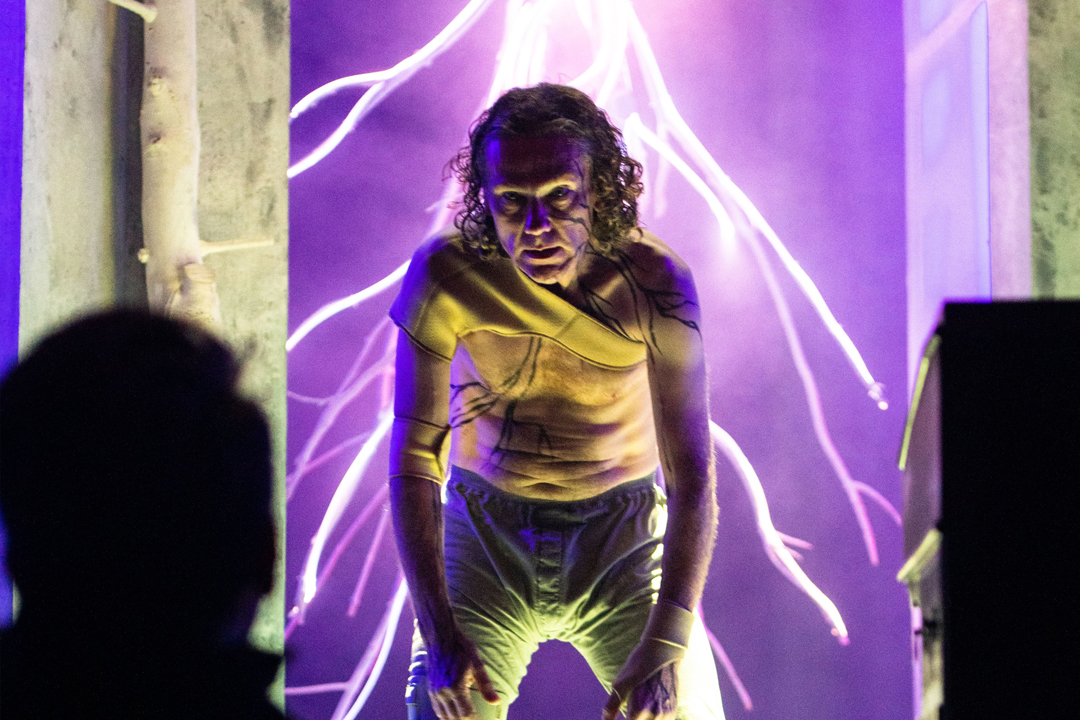 web Michael Moreland as The Monster in Frankenstein. Photo by Tommy Ga-Ken Wan 010 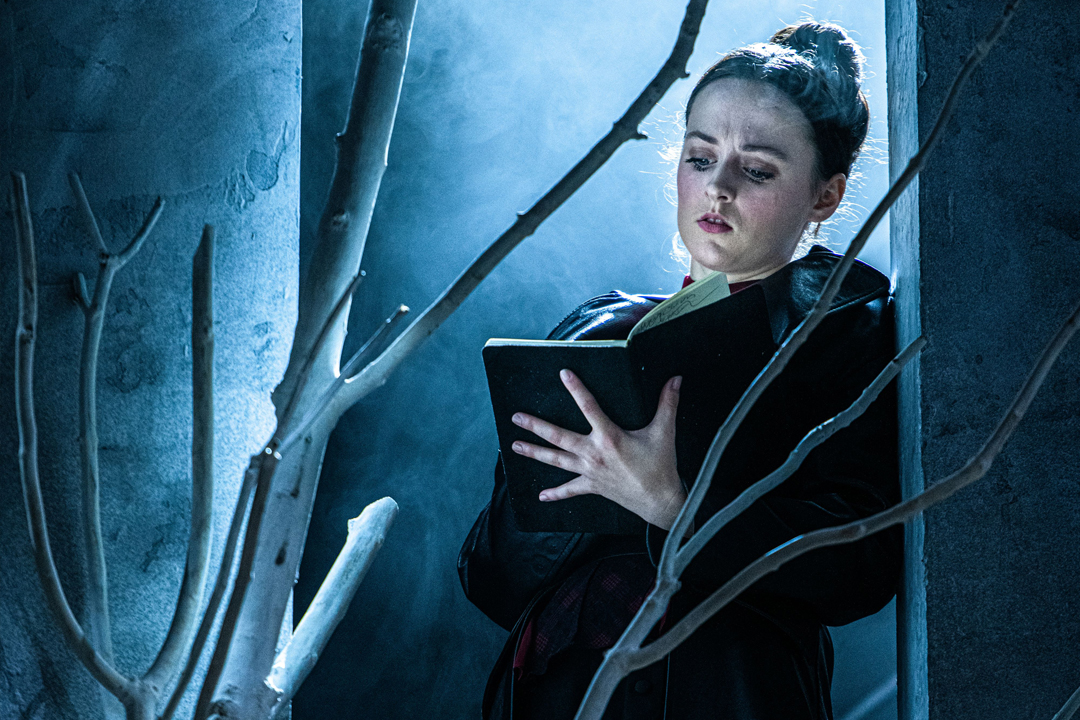 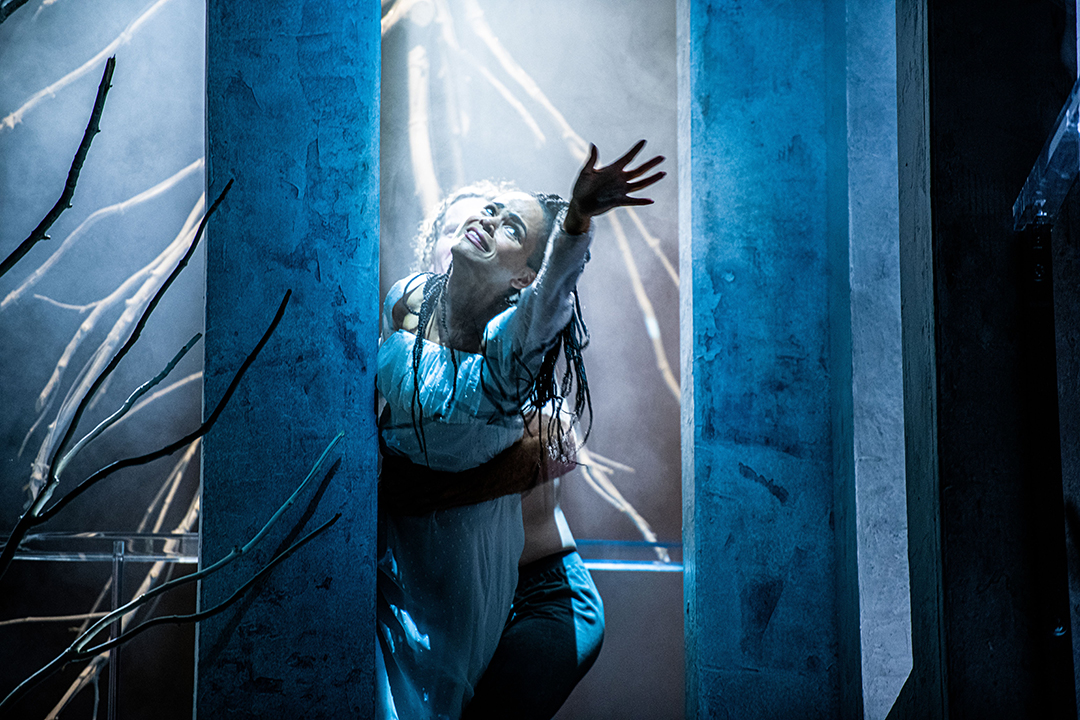 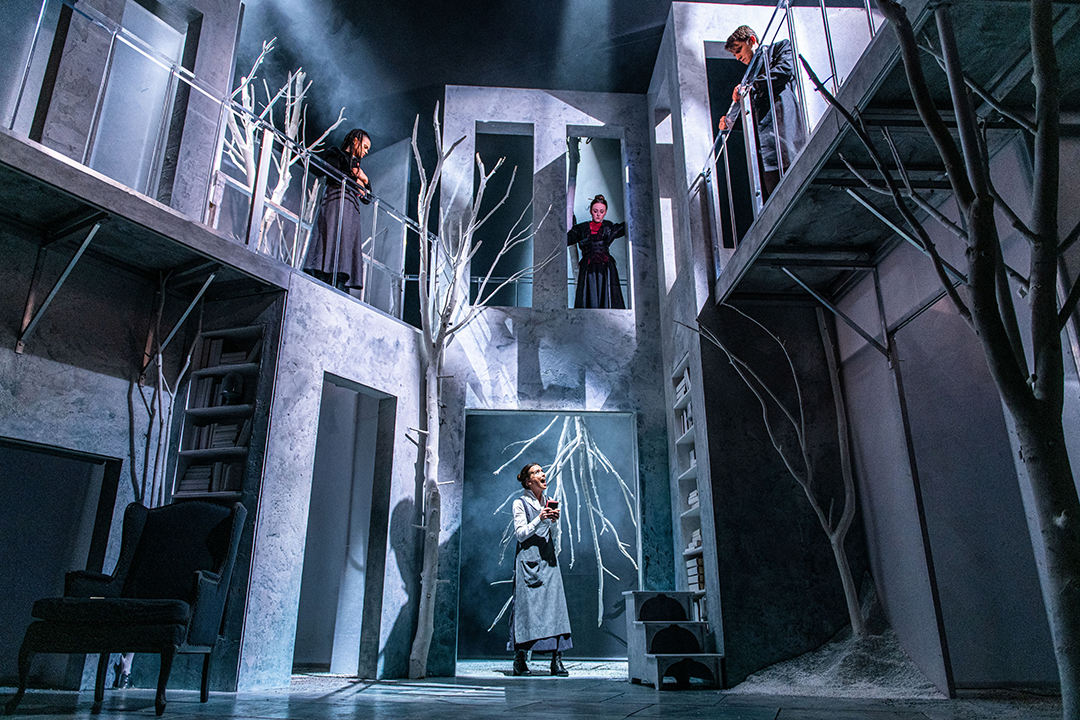