The brand new concert from the producers of the International and West End hit show The Simon & Garfunkel Story.

In 1984 Paul Simon became fascinated by a bootleg cassette of South African township music. He travelled to Johannesburg and spent two weeks recording with South African musicians. This recording session formed the basis of his seventh and most commercially successful solo album, Graceland. Featuring an eclectic mix of genres such as pop, rock, a cappella, mbaganga and zydeco, the Grammy award-winning album has since been hailed as one of the best albums of all time.

Join us for a special evening celebrating over 30 years since this ground-breaking album was released. Backed by a full live band, the show will star American Musician and viral Youtuber, Josh Turner Guitar as Paul Simon, who will be joined live on stage by the empowering and evocative voices of the UK’s unique and wonderfully talented South African Cultural Gospel Choir.

With iconic tracks such as You Can Call Me Al and Diamonds On The Soles Of Her Shoes this concert is not one to miss! 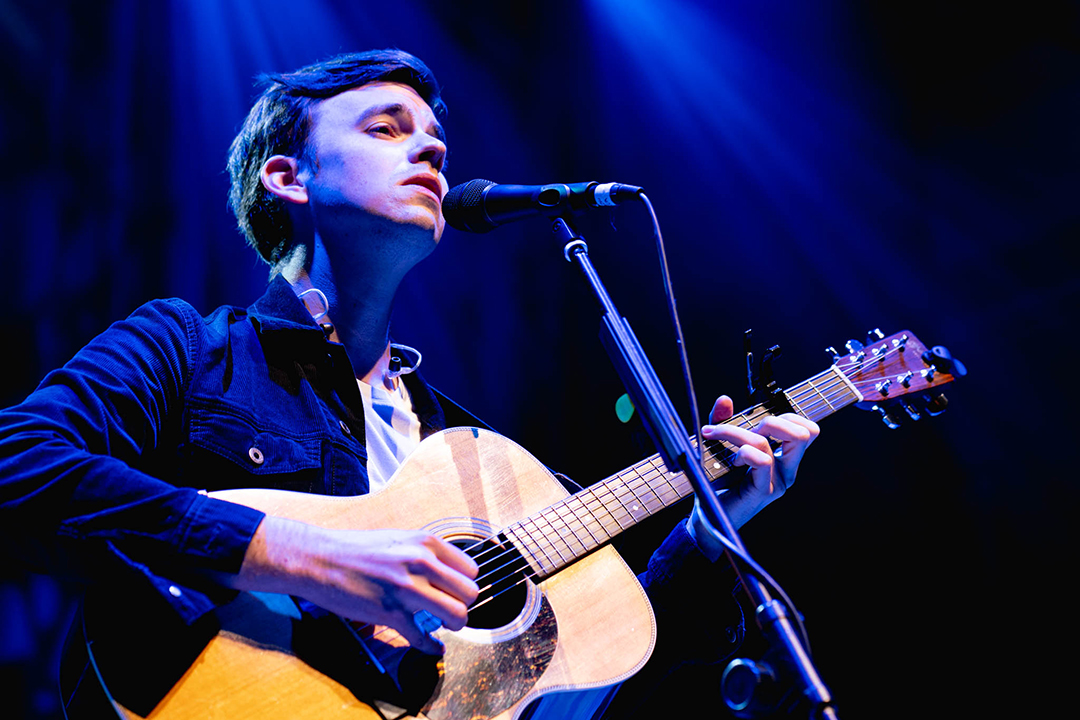 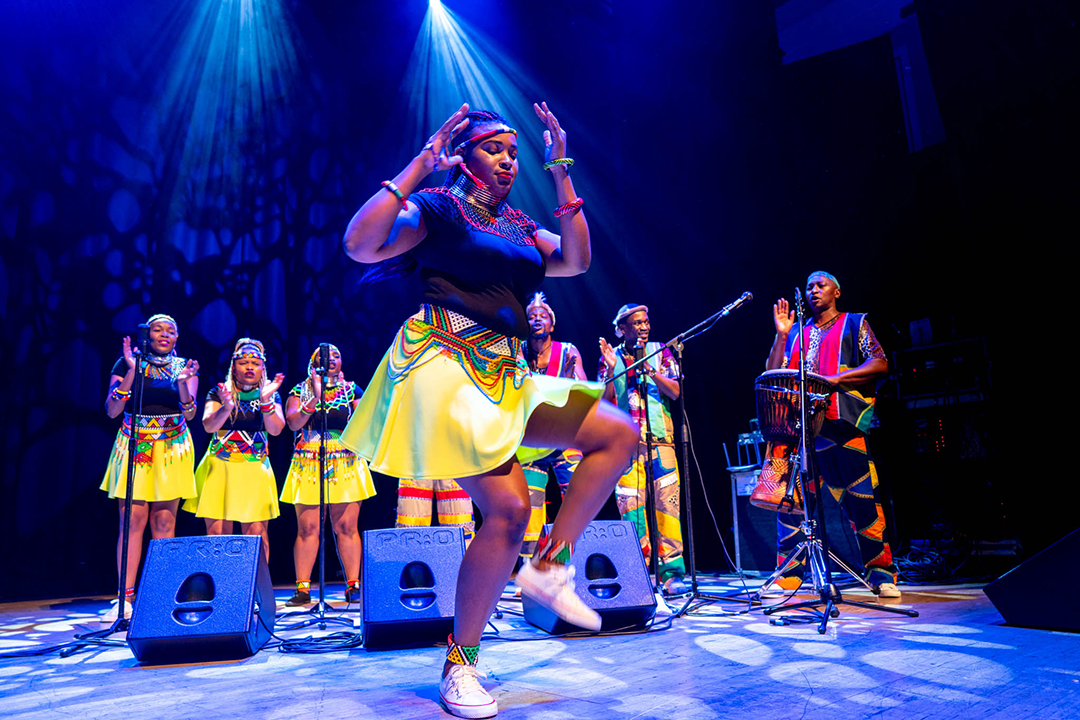 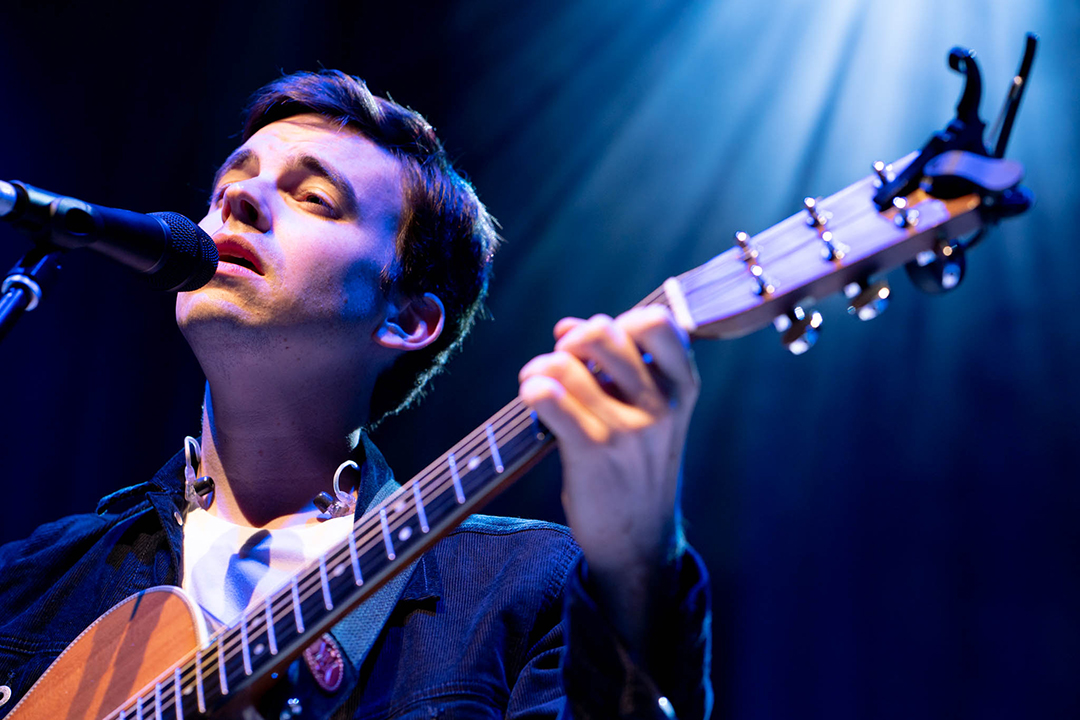 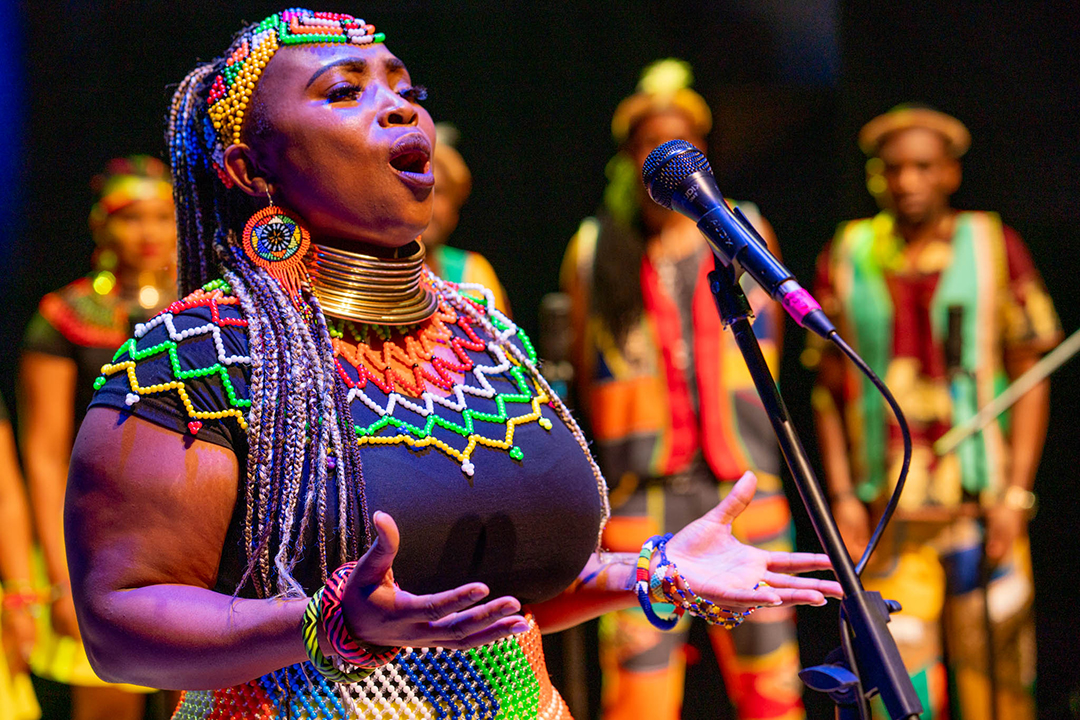 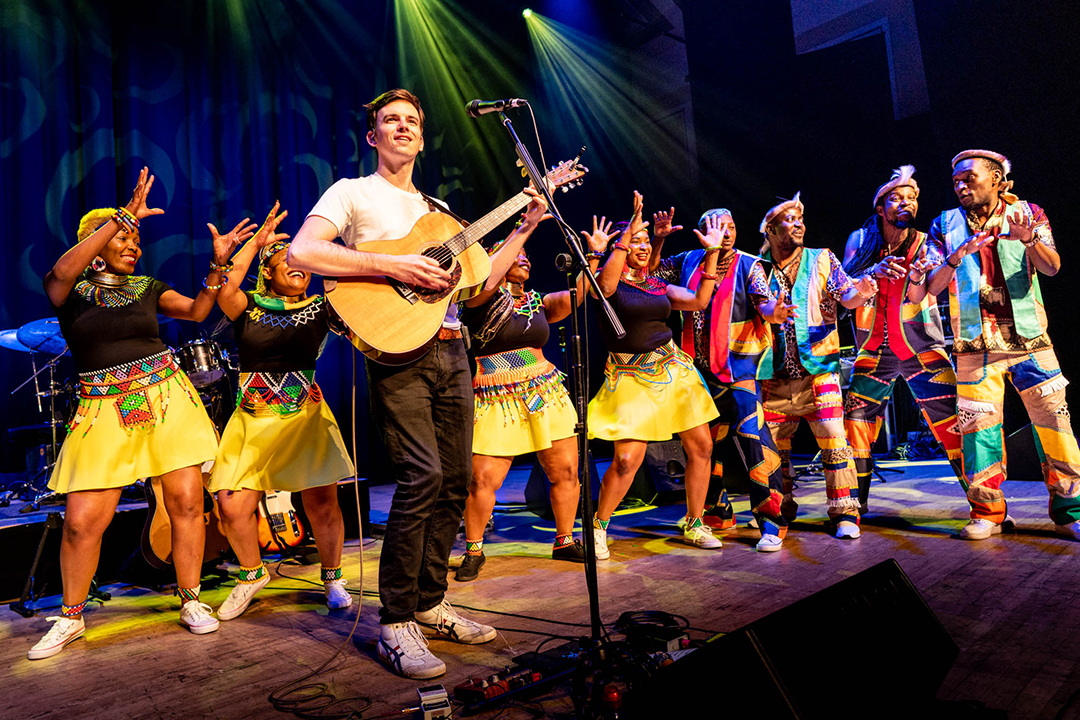 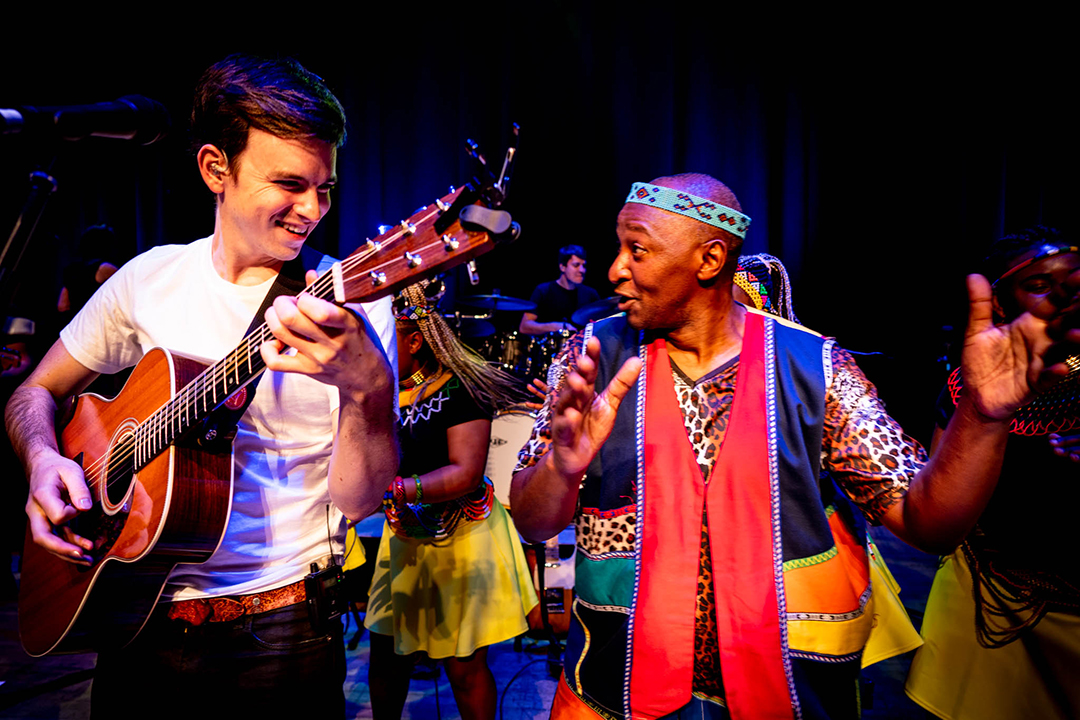 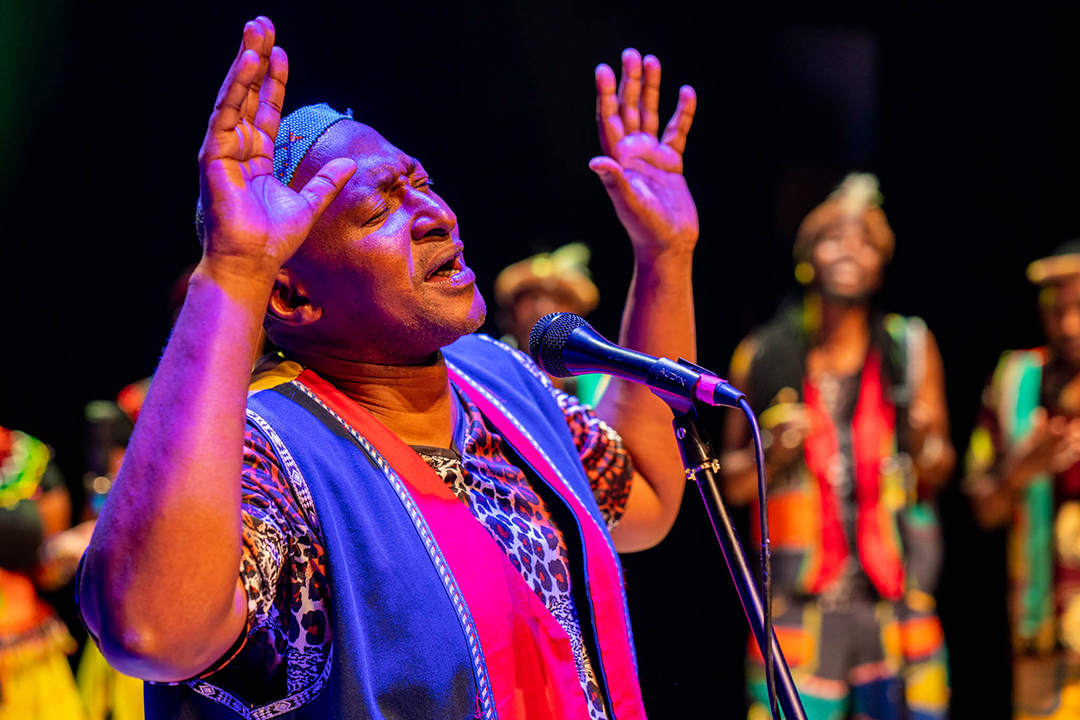 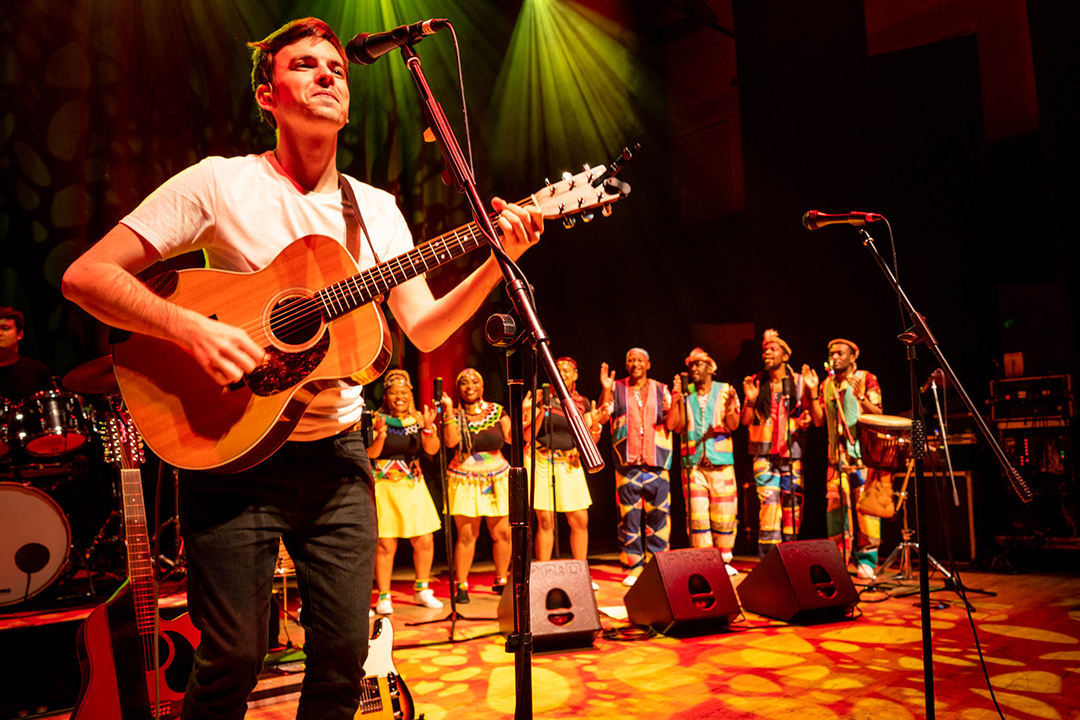 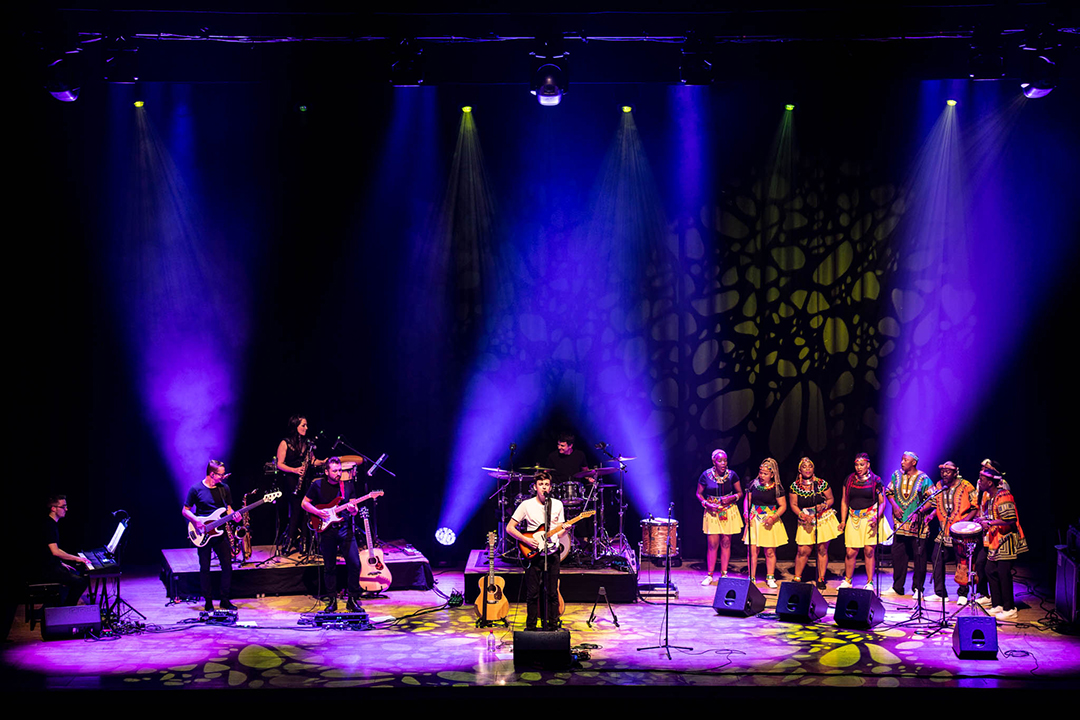 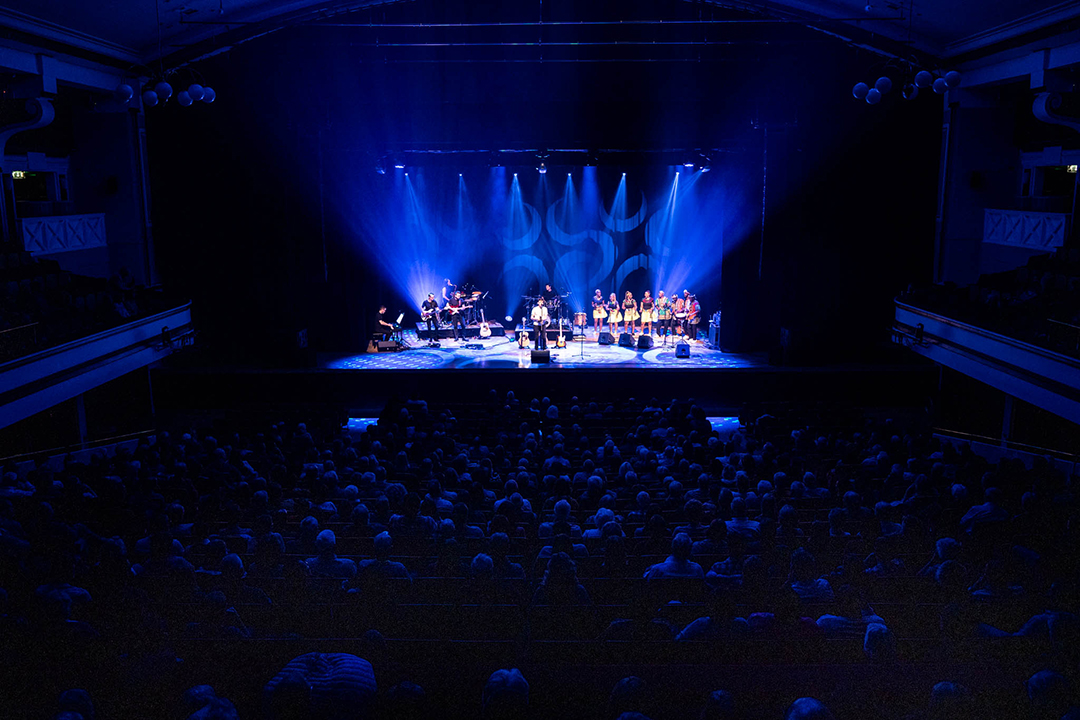 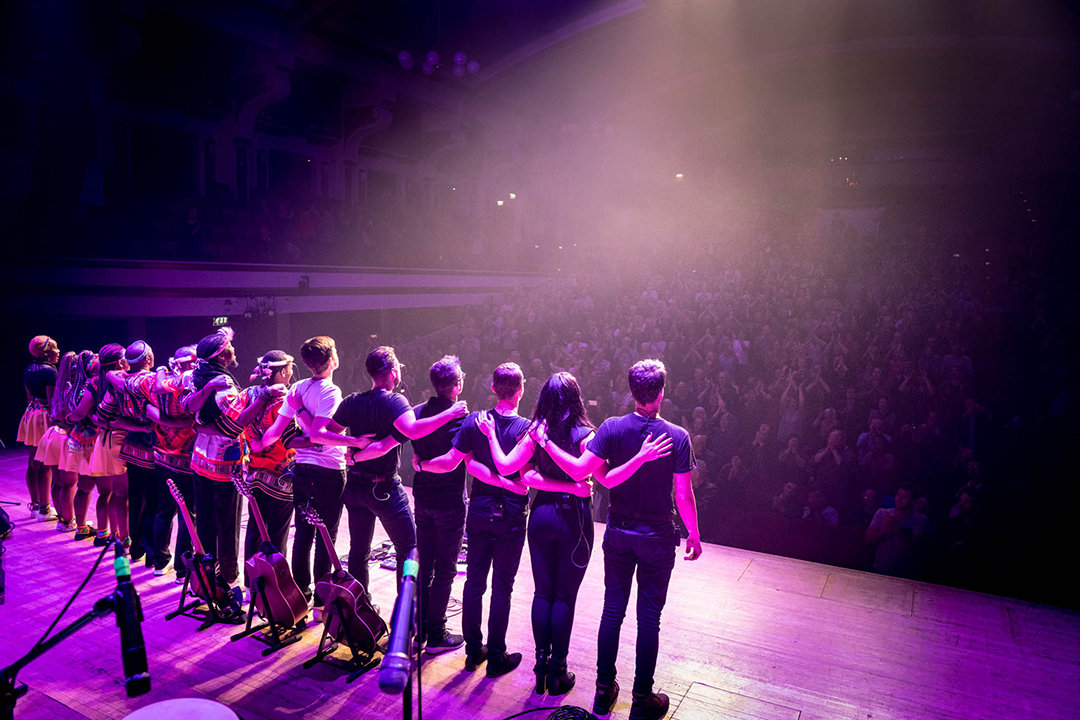