Following their phenomenal rise to global success with The Play That Goes Wrong, The Comedy About a Bank Robbery and Peter Pan Goes Wrong, multi award-winning Mischief Theatre return on tour with their brand new comedy all about growing up.

Do we choose who we become? Is the story of our lives already written?

Do we ever really grow up?

Follow an unruly classroom of six year olds on their journey through anarchic high school teenagers to the challenges of adulthood.

Bag your tickets early. This is a lesson not to be skipped!

★★★★ “Comedy Perfection… An auditorium of all ages nearly choked themselves to death laughing” Daily Mail
★★★★ “A very funny farce. There’s no resisting gags of this calibre.” Sunday Times
★★★★ “Utter Joy. Top of the class” WhatsOnStage 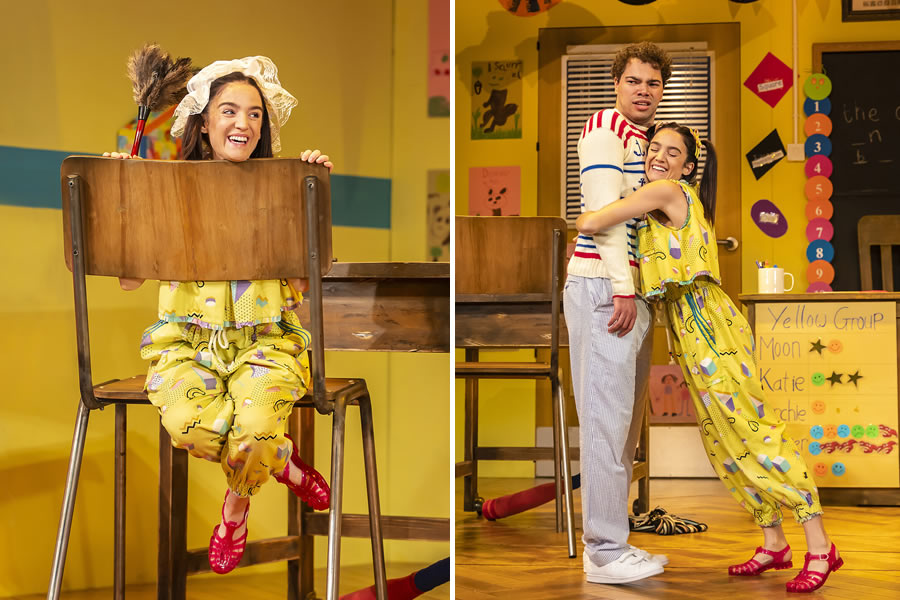 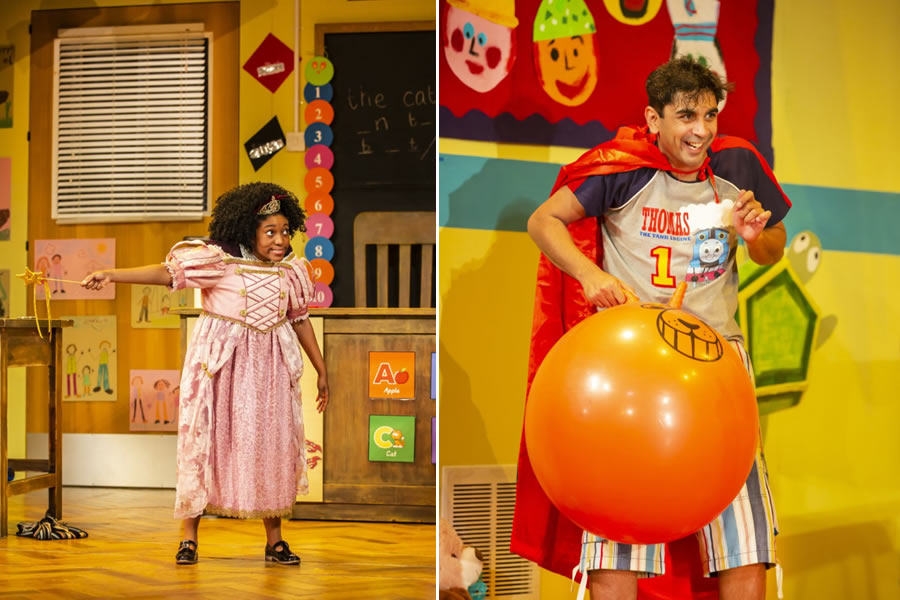 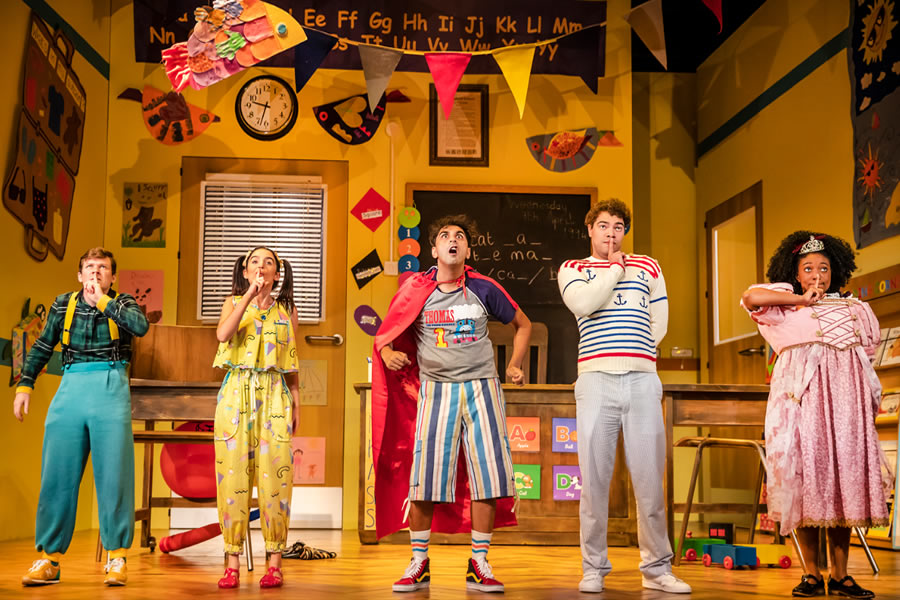 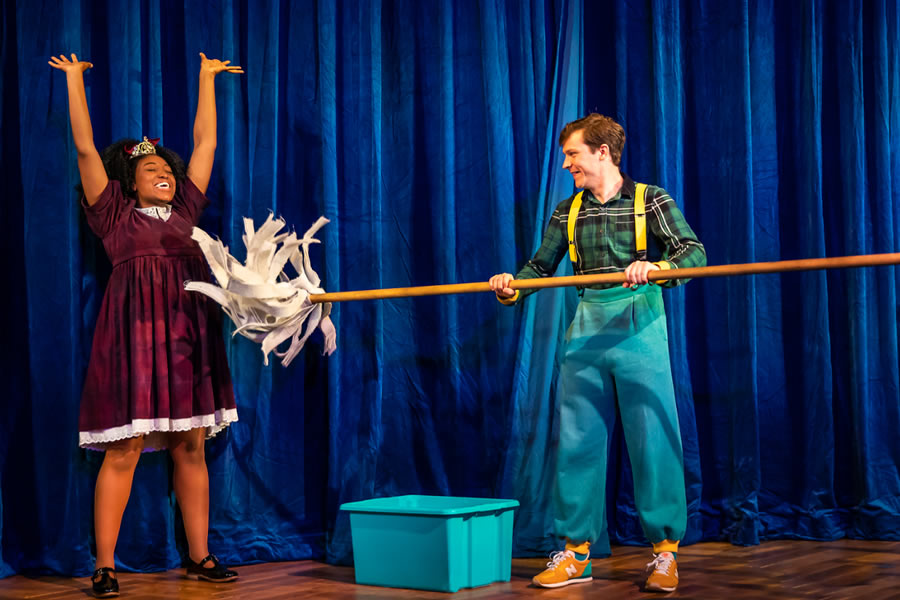 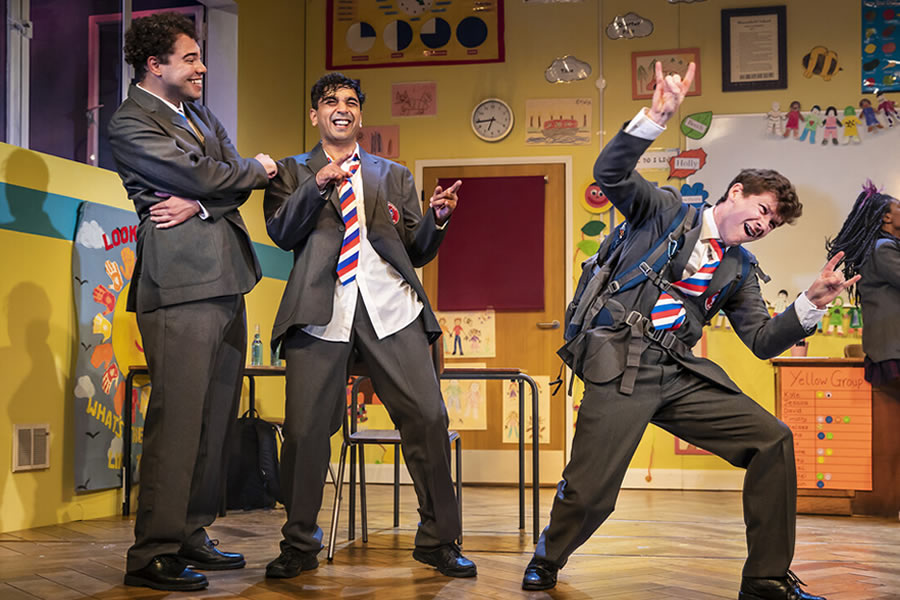 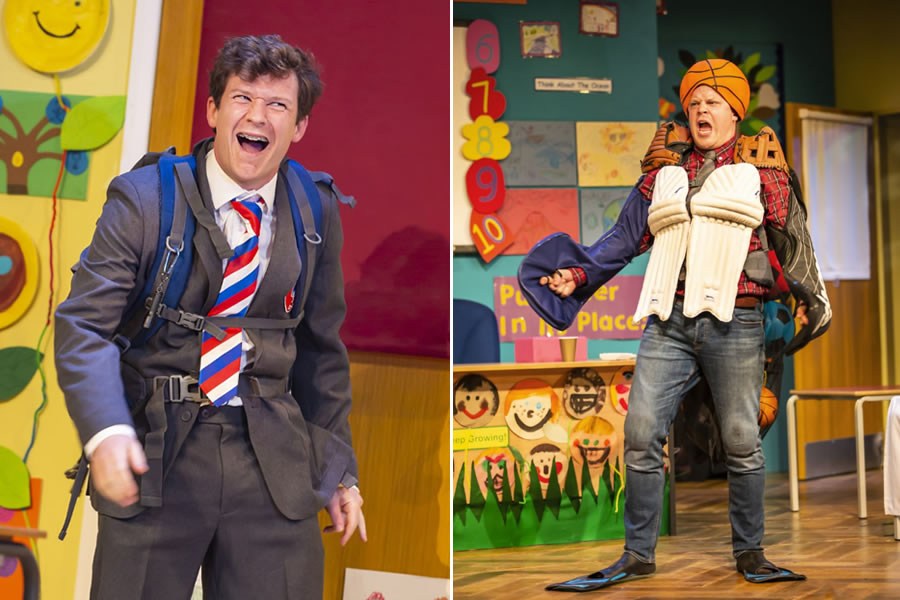 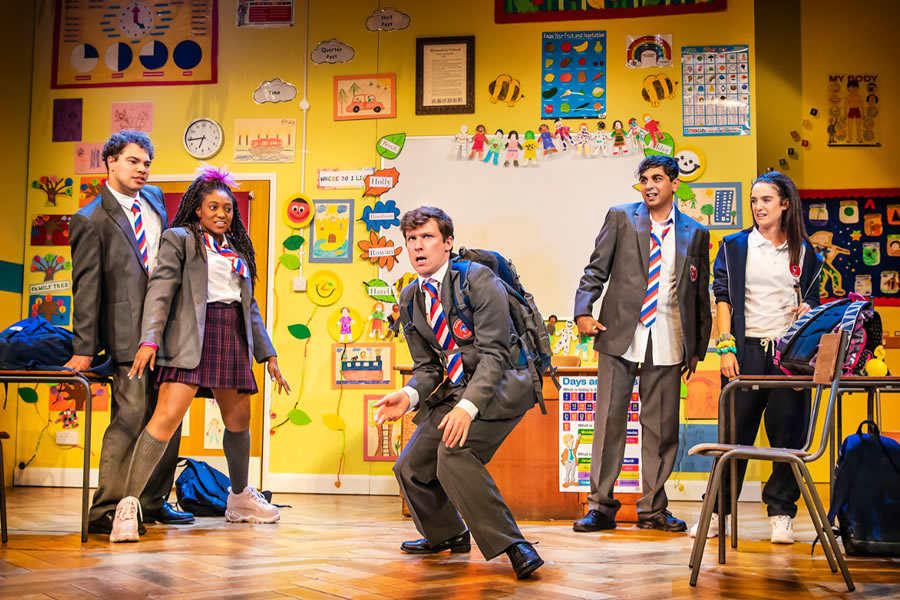 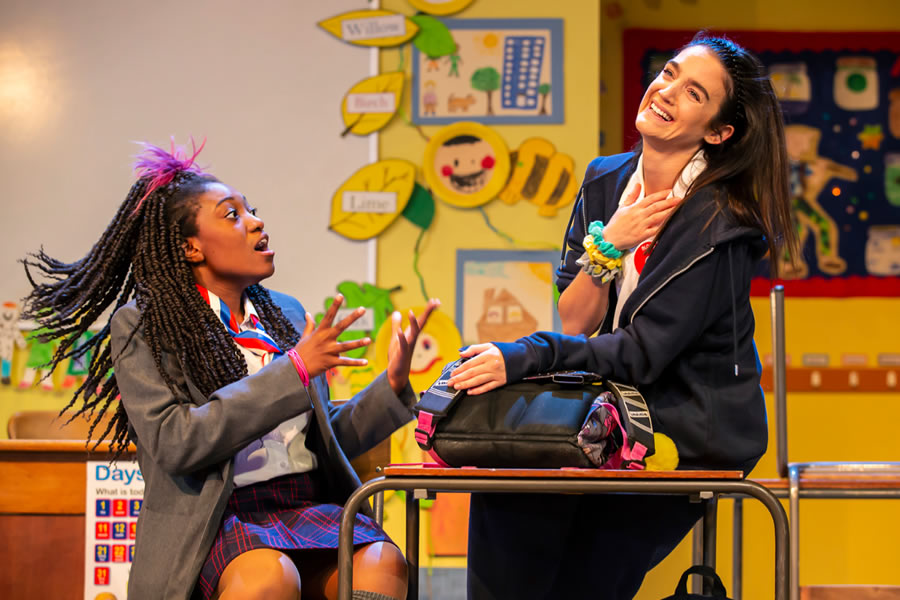 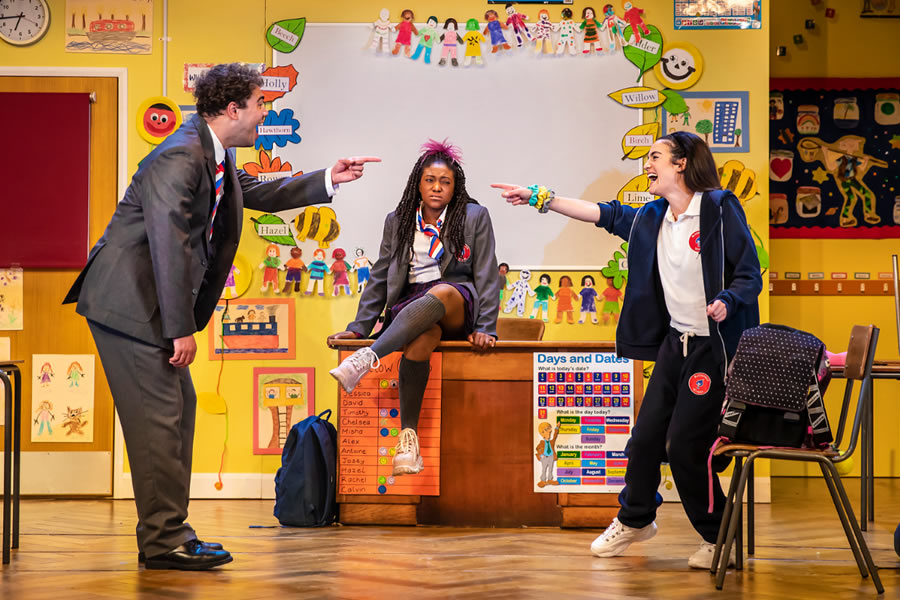 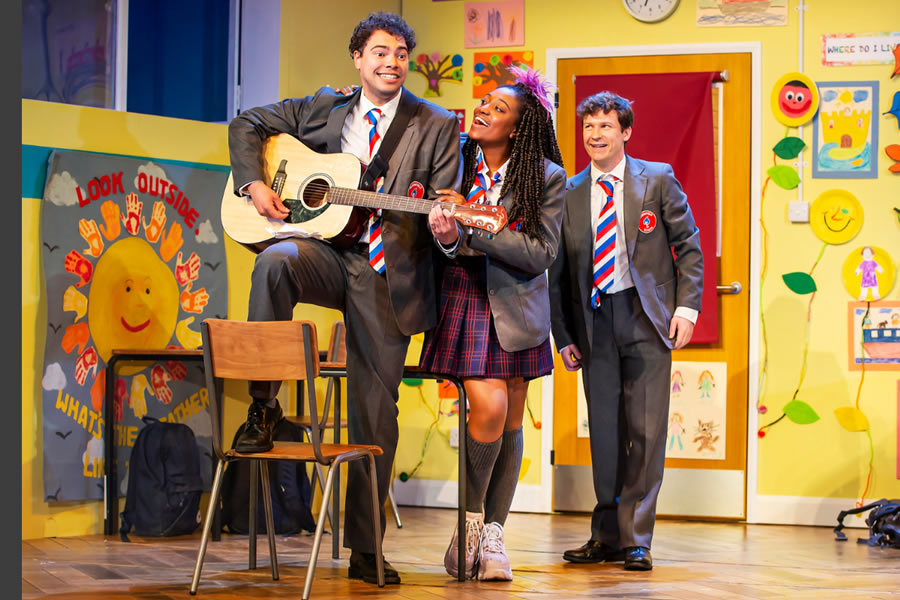 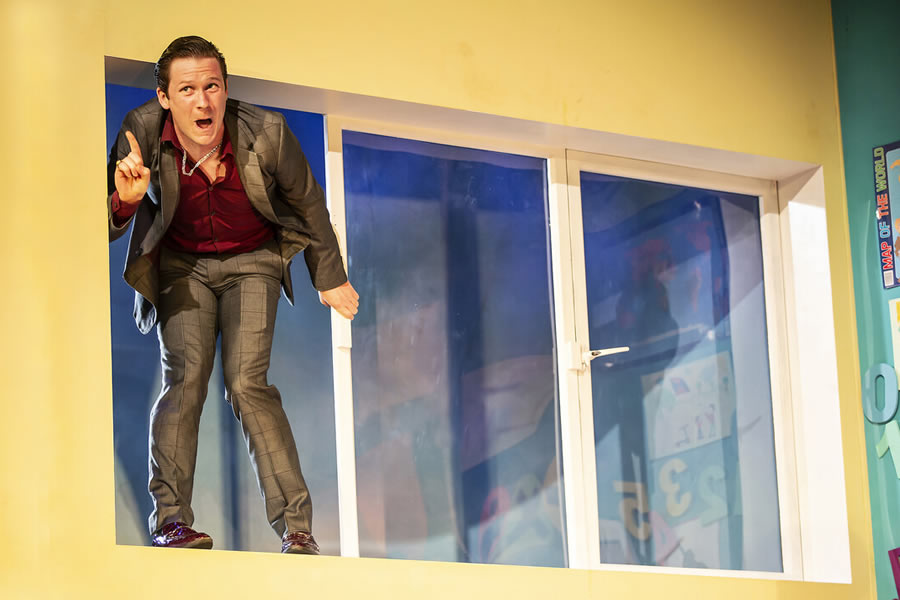 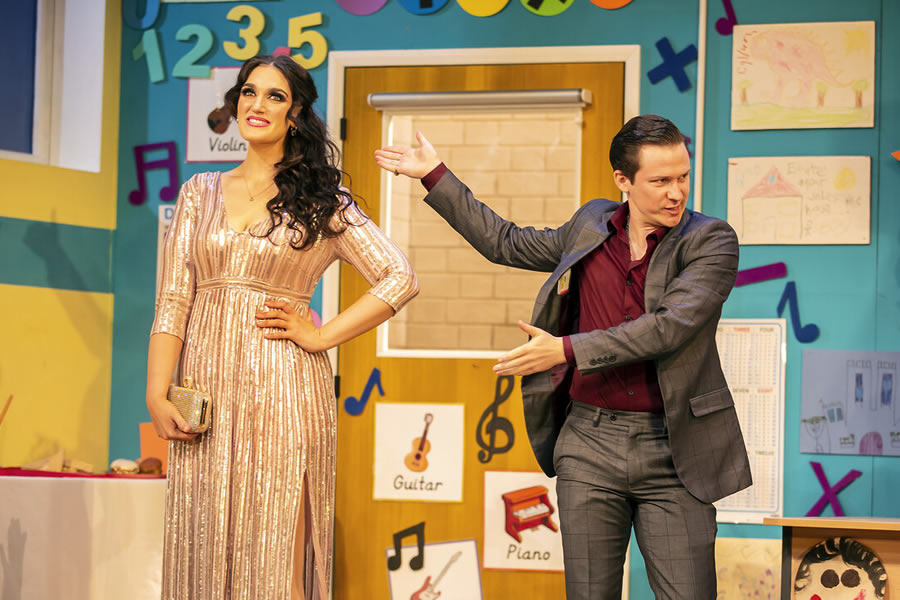 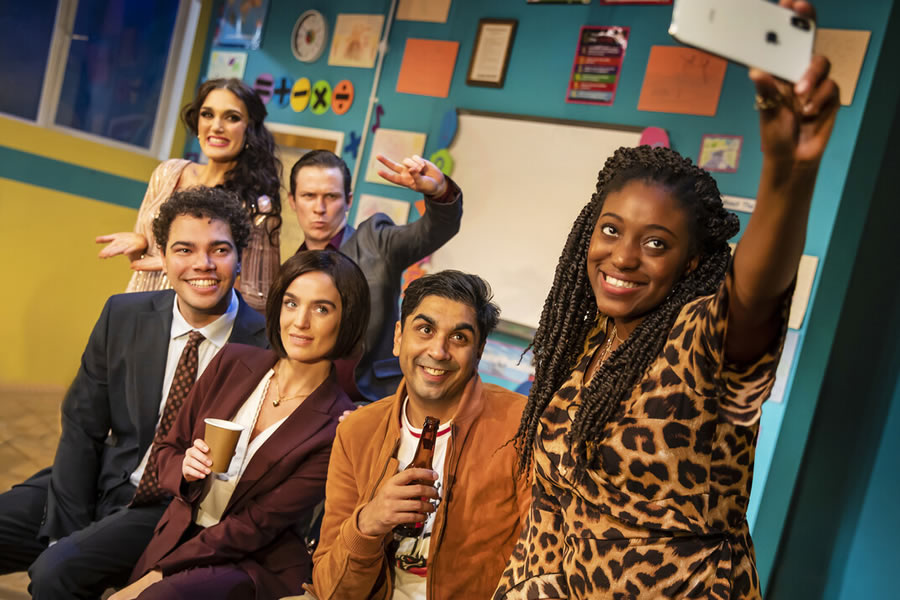