For the first time in company history, the Met presents the original five-act French version of Verdi’s epic opera of doomed love among royalty, set against the backdrop of the Spanish Inquisition. Met Music Director Yannick Nézet-Séguin leads a starry cast, including tenor Matthew Polenzani in the title role, soprano Sonya Yoncheva as Élisabeth de Valois, and mezzo-soprano Elīna Garanča as Eboli. Bass Günther Groissböck and bass-baritone John Relyea are Philippe II and the Grand Inquisitor, and baritone Étienne Dupuis rounds out the principal cast as Rodrigue. Verdi’s masterpiece receives a monumental new staging by David McVicar that marks his 11th Met production, placing him among the most prolific and popular directors in recent Met memory. 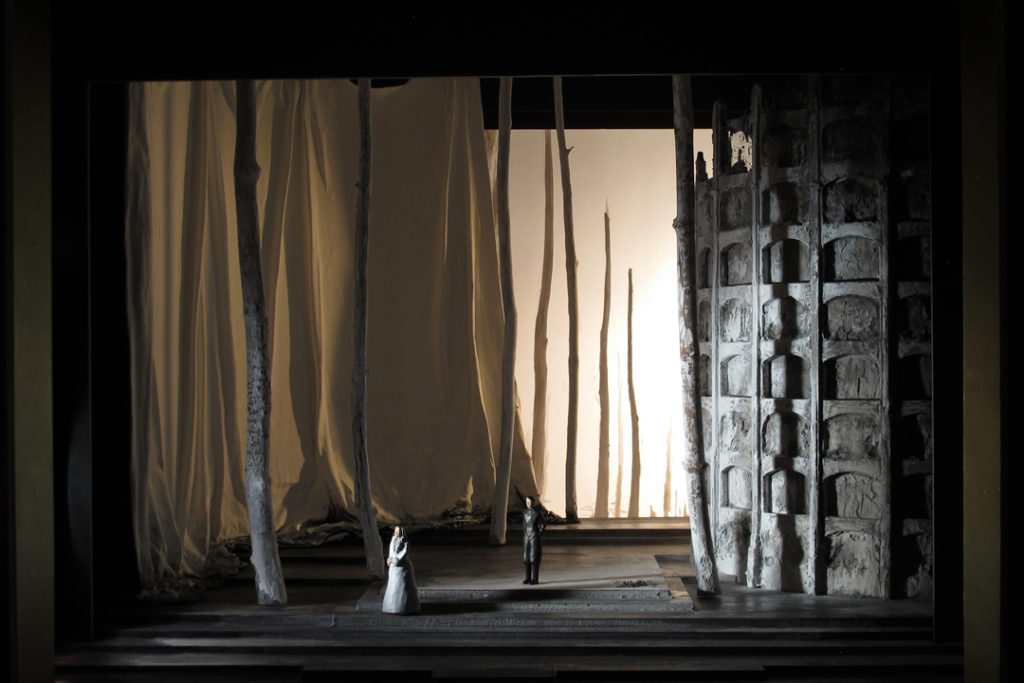 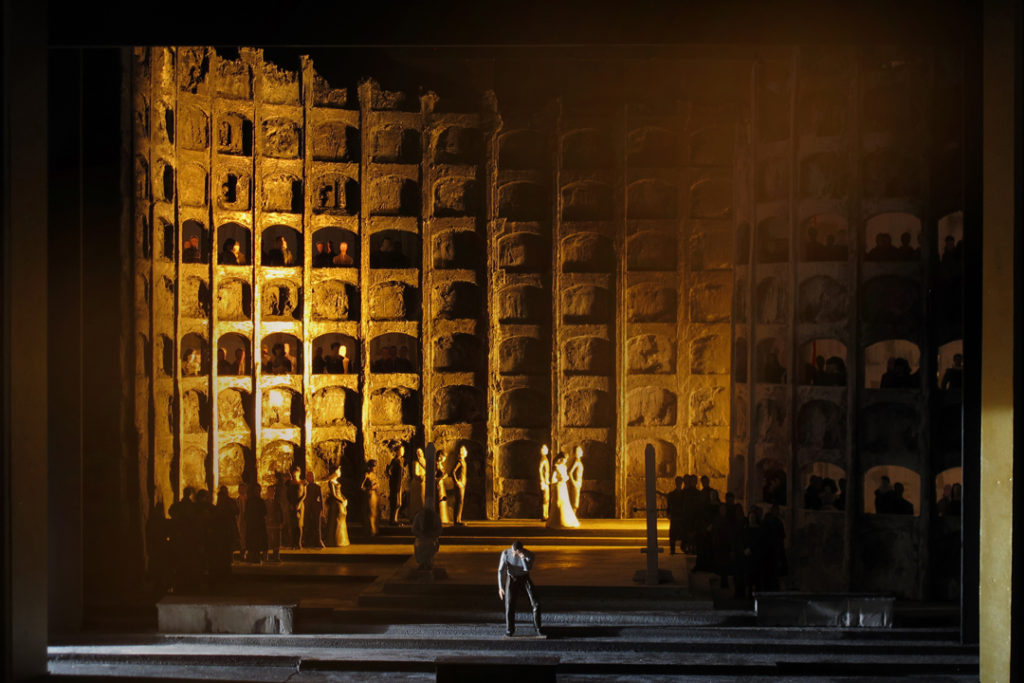