MET Broadcast: Fire Shut Up in My Bones - Malvern Theatres
Looking for past events? Click here

The first opera by a Black composer presented on the Met stage and featuring a libretto by filmmaker Kasi Lemmons, the opera tells a poignant and profound story about a young man’s journey to overcome a life of trauma and hardship. James Robinson and Camille A. Brown — two of the creators of the recent production of the Gershwins’ Porgy and Bess — co-direct this new staging, live in cinemas on October 23. Baritone Will Liverman, one of opera’s most exciting young artists, stars as Charles, alongside sopranos Angel Blue as Destiny/Loneliness/Greta and Latonia Moore as Billie. 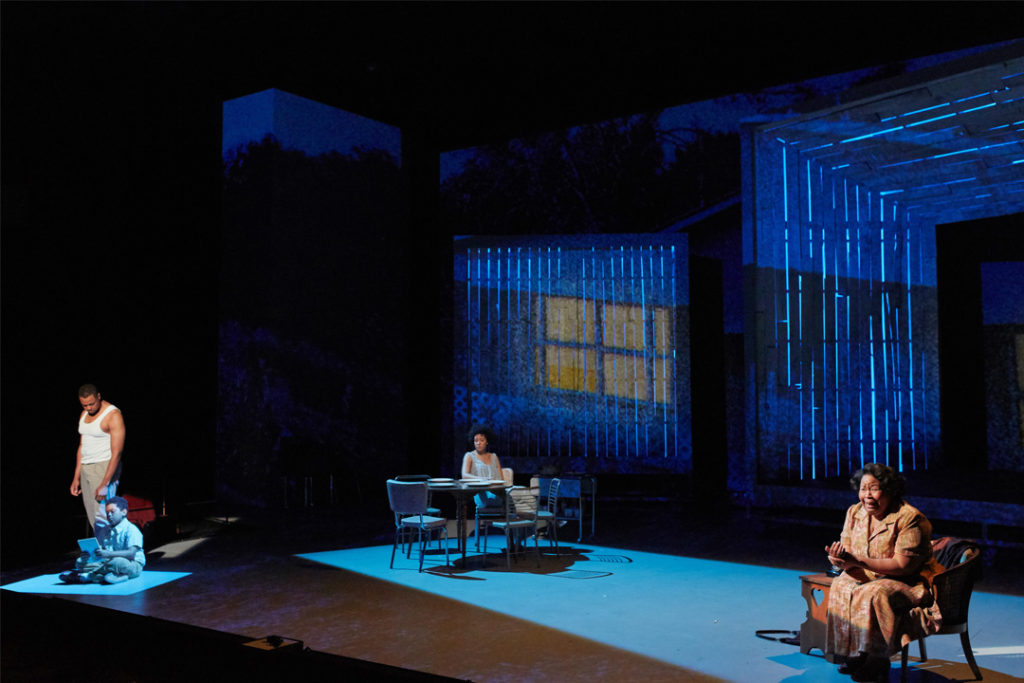 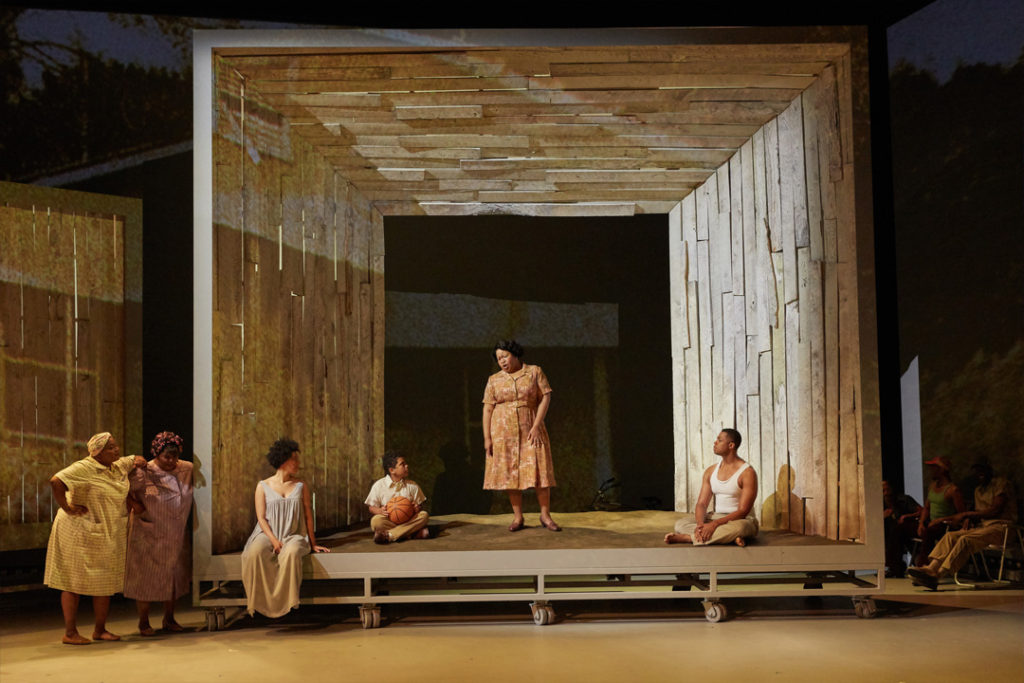 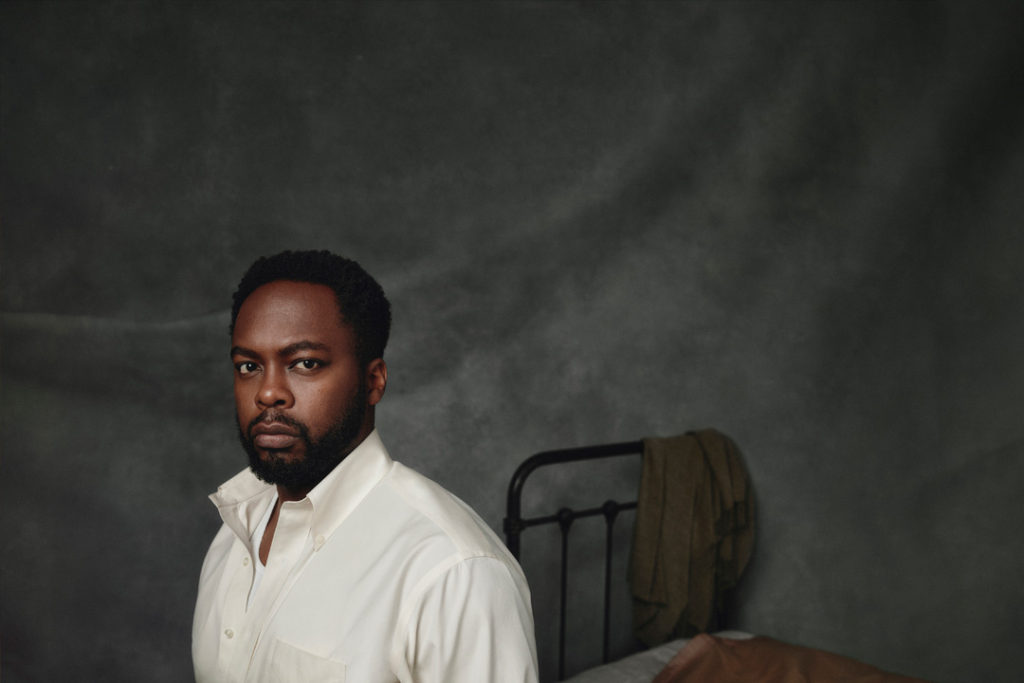