Behold the clash and interweaving of human passions and failings in this, the story of one sister’s loyalty to her two brothers. Antigone is amongst the most celebrated plays ever written and, using Don Taylor’s translation originally commissioned by the BBC, Malvern Theatres Young Company offer a production which promises to present its heroine as cultural archetype. Antigone herself has become a symbol of personal integrity and an icon of political freedom, whilst her co-protagonist Creon can be interpreted as either a civic saviour or a ruthless tyrant. The play has served as a theoretical stage for reflection on a variety of ideas and audiences will recognise the conflicts and ambivalence seen as endemic to the modern condition. They will be left to draw their own parallels between the society they know and the Athens of 2500 years ago.

Malvern Theatres Young Company was formed by Nic Lloyd in 2012 with the aim of giving aspiring young performers aged 16-24 the opportunity to work in a professional theatre environment. They have performed 9 productions in 6 years and have been praised for their outstanding drama and storytelling and for the dynamic and poignant way they bring narratives to life. Emily Henry (Antigone) and Toby Burchell (Creon) will follow their ‘moving and convincing’ (behind the arras) performances as Elizabeth & John Proctor in last year’s production of The Crucible.

Antigone will open in Malvern before transferring to the Edinburgh Fringe for six performances at theSpace on the Mile: 13th-18th August.

Click here to book tickets to see Antigone at theSpace on the Mile. 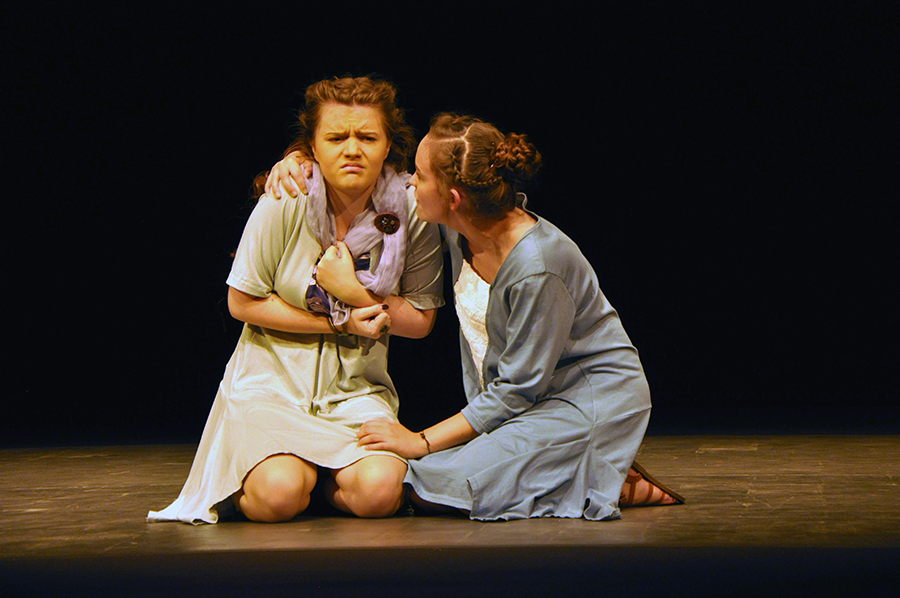 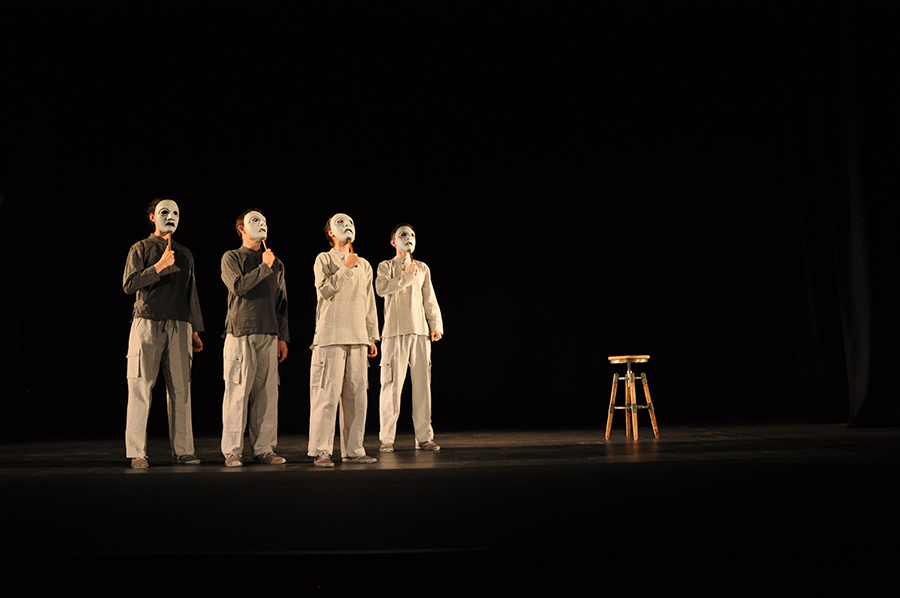 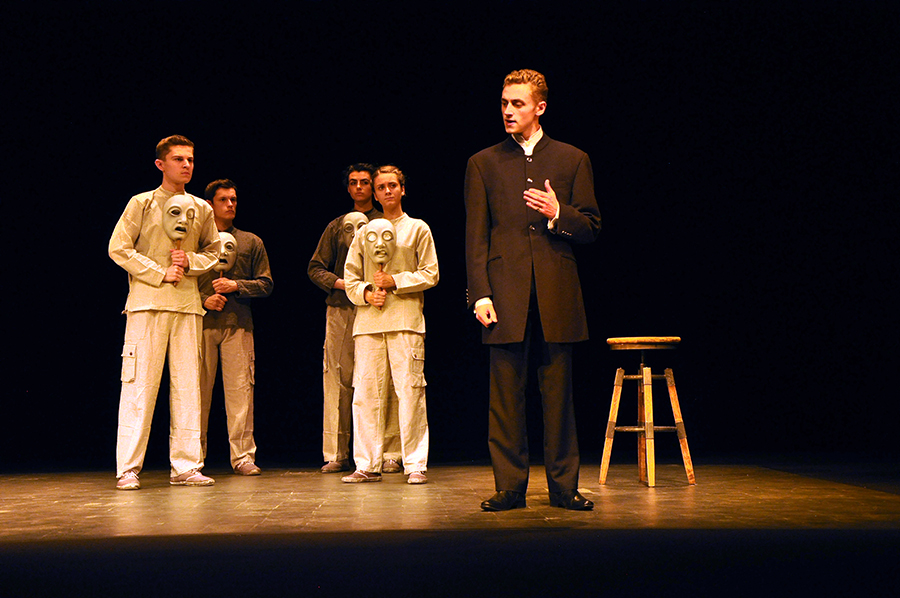 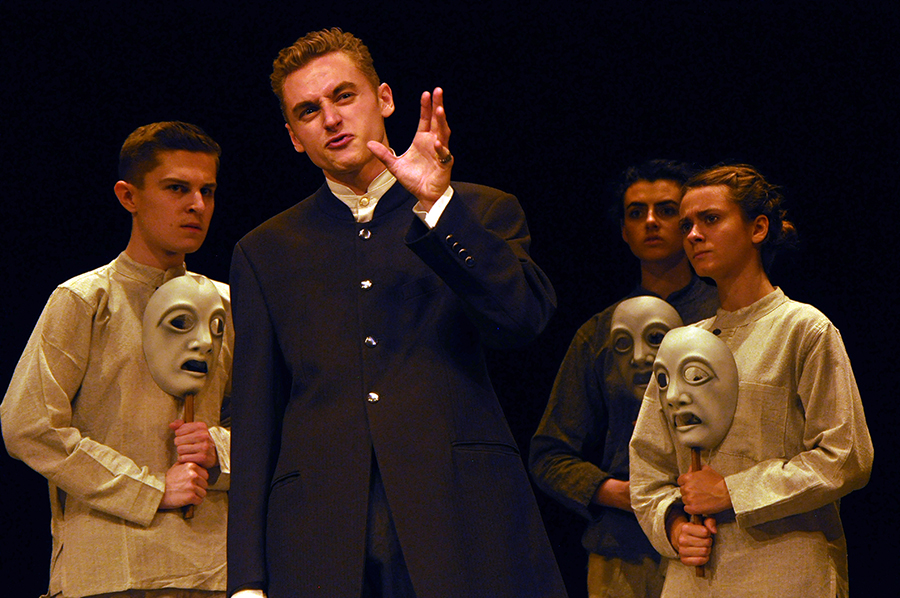 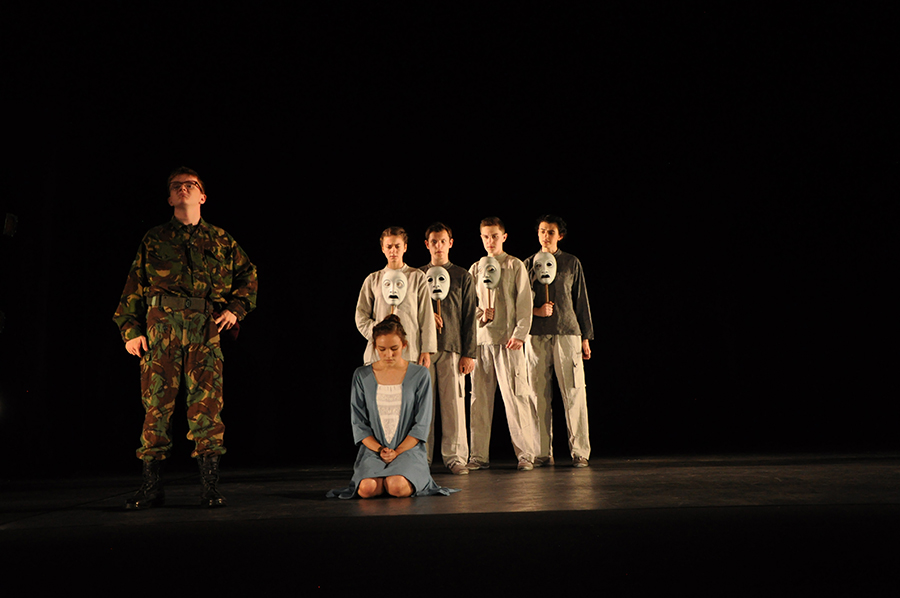 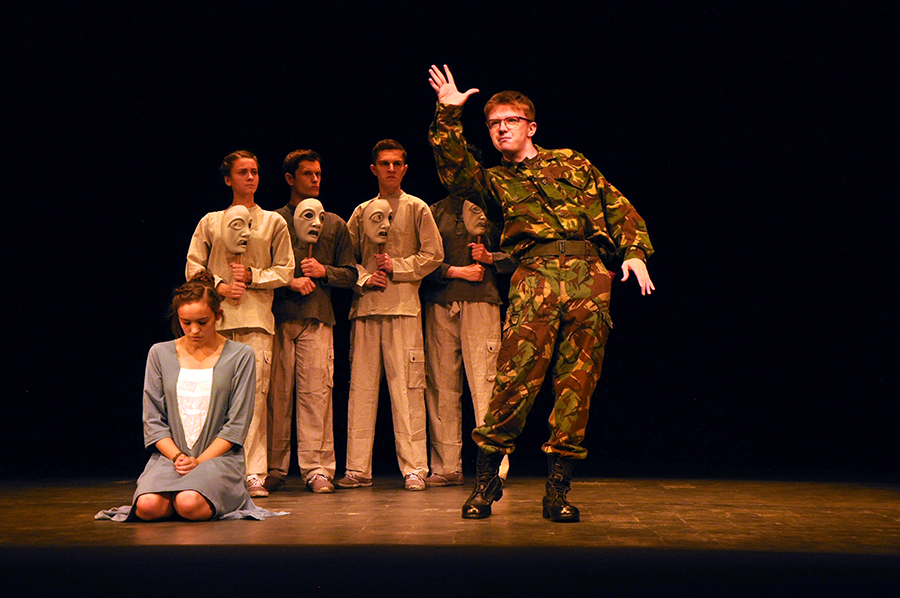 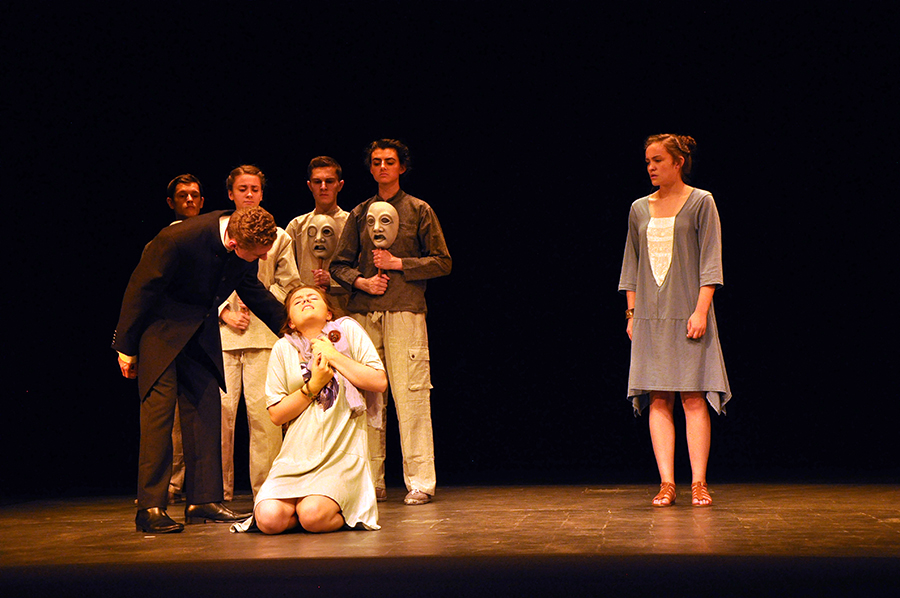 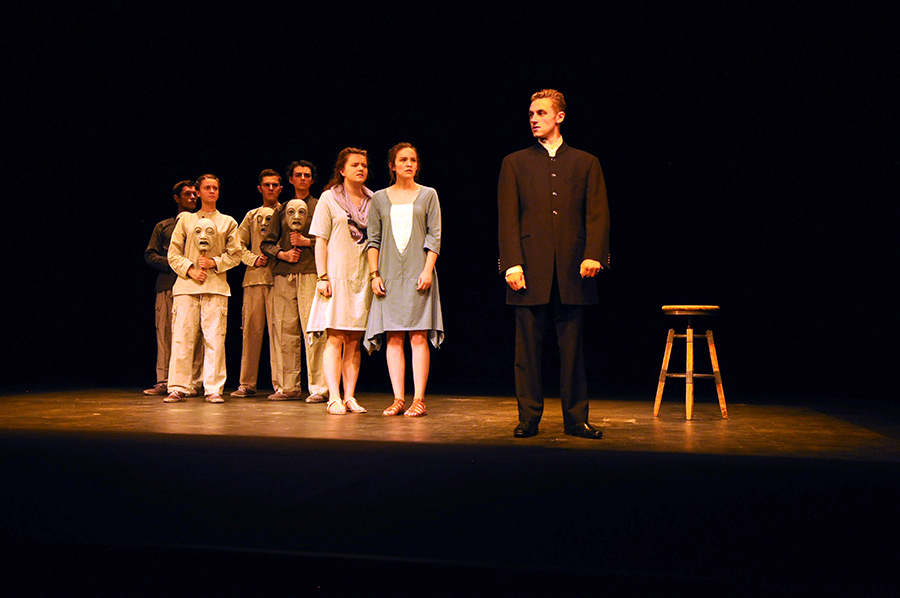 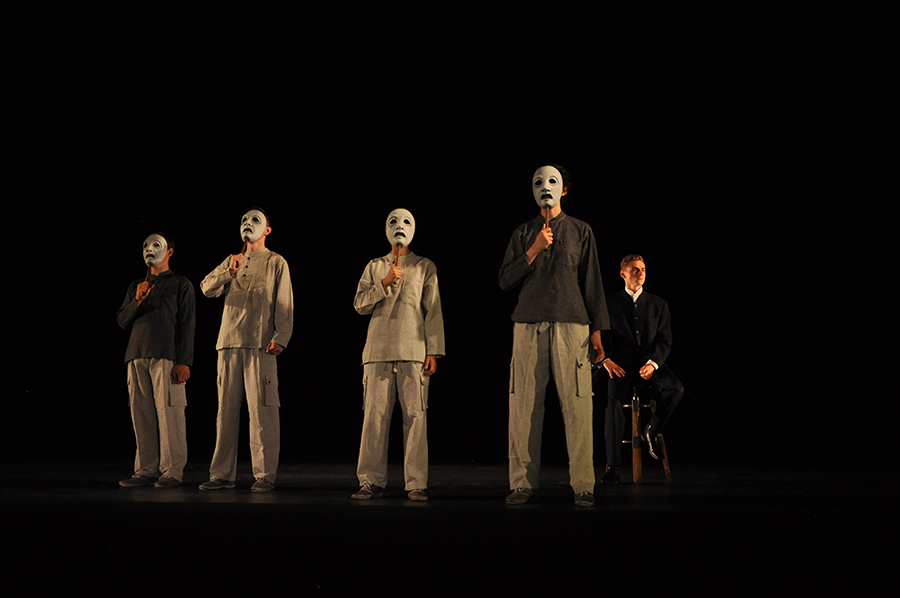 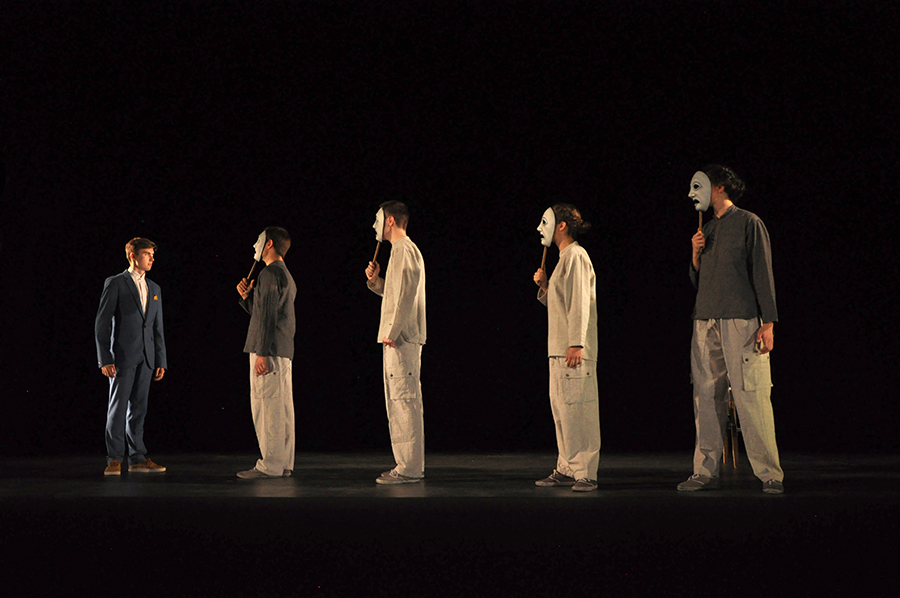 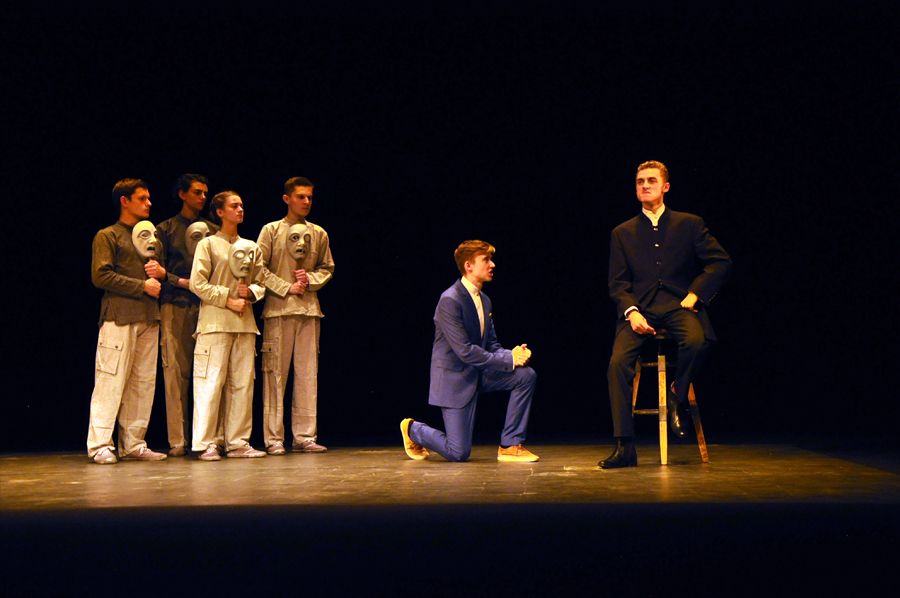 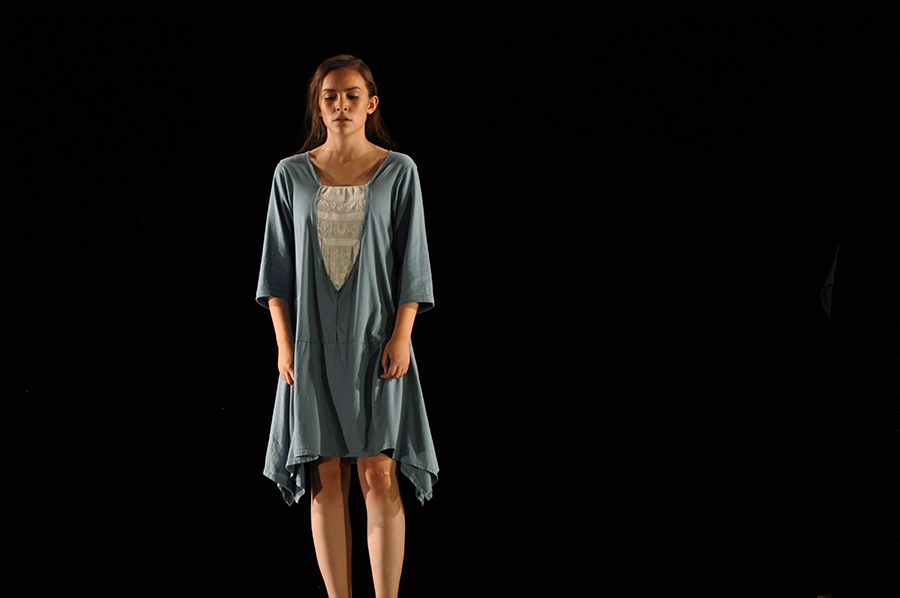 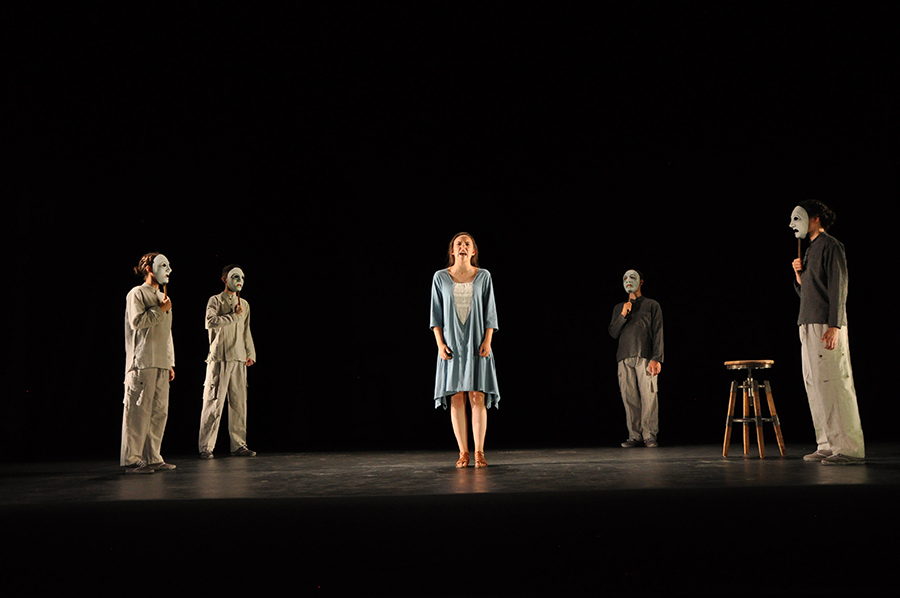 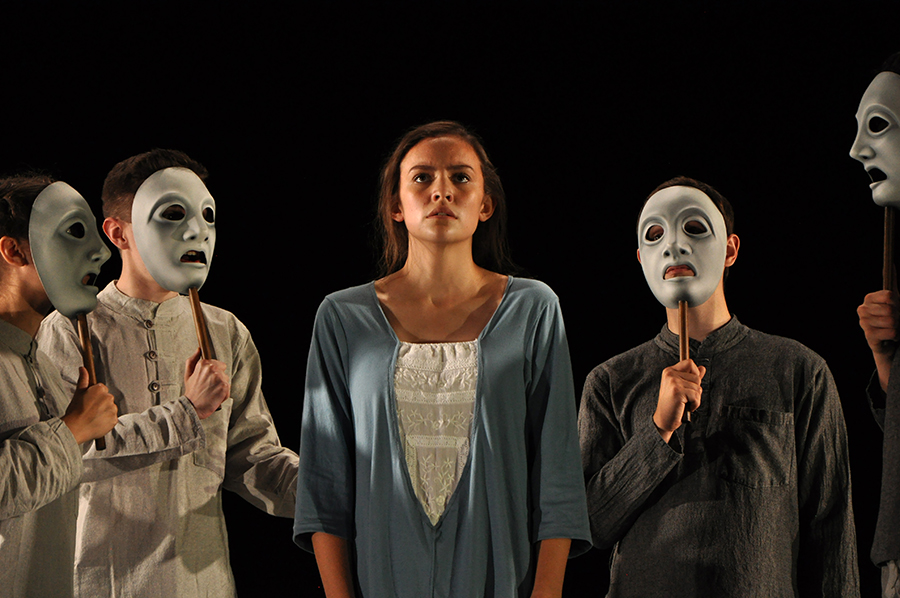 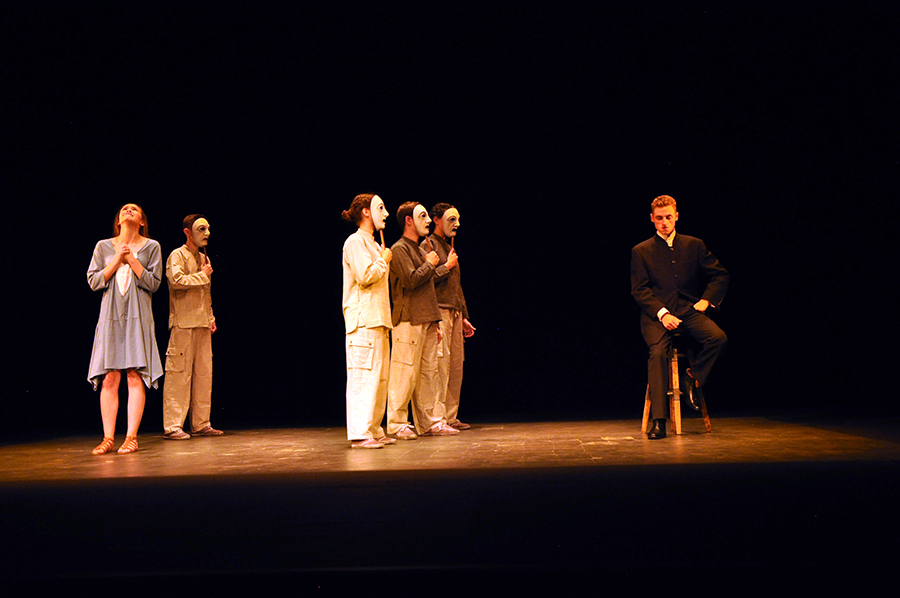 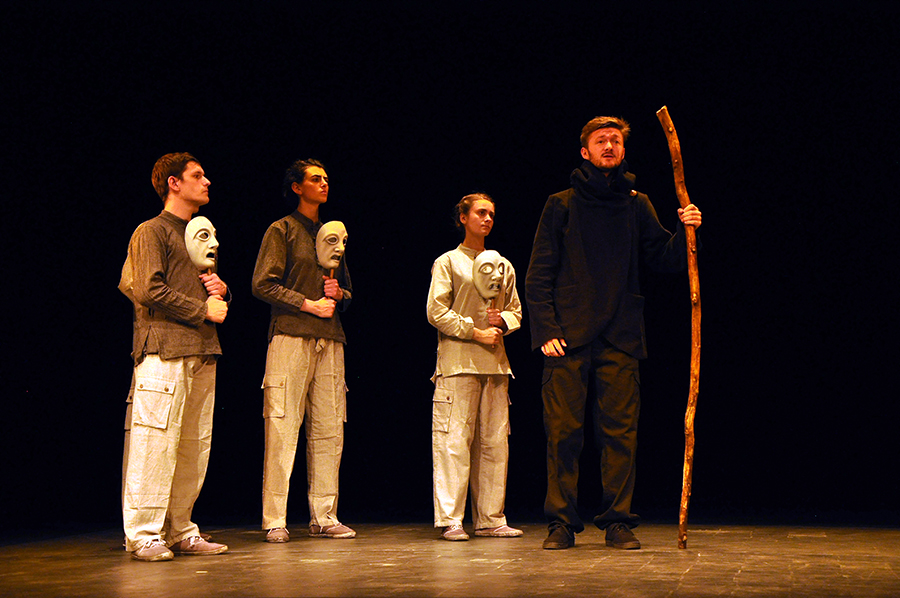 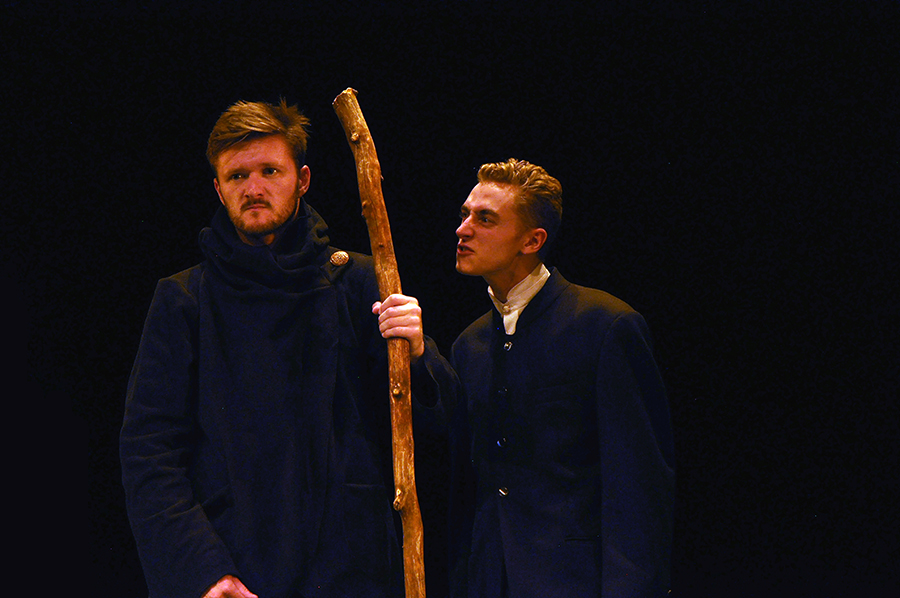 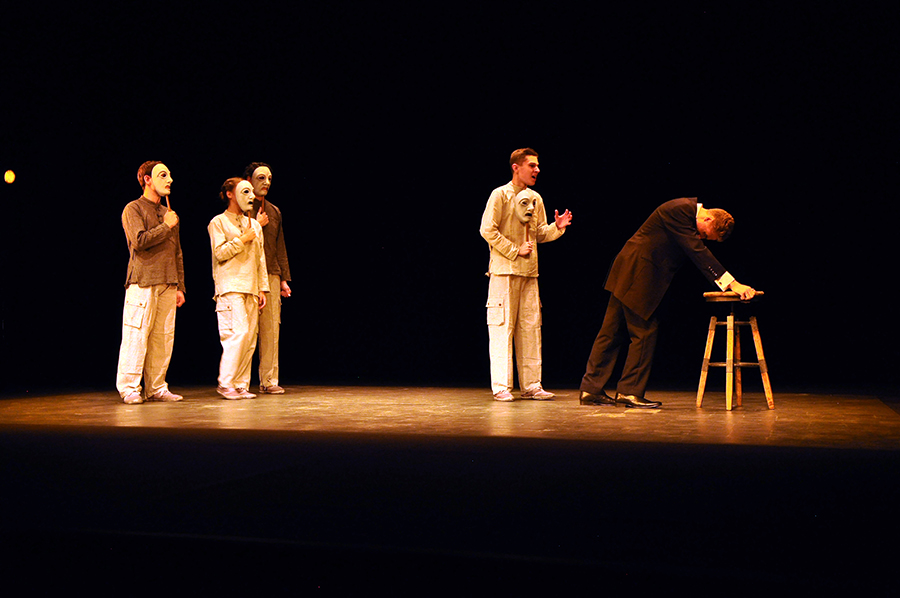 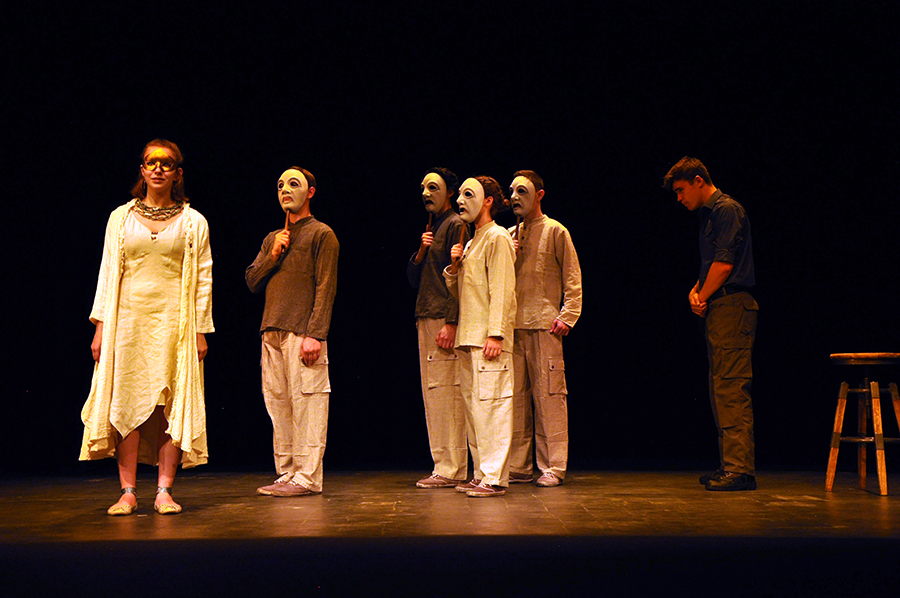 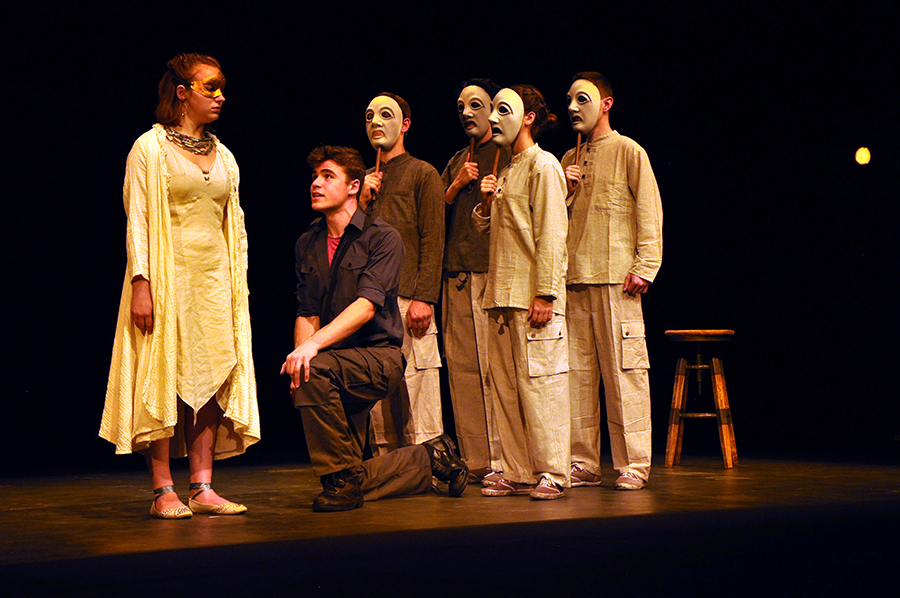 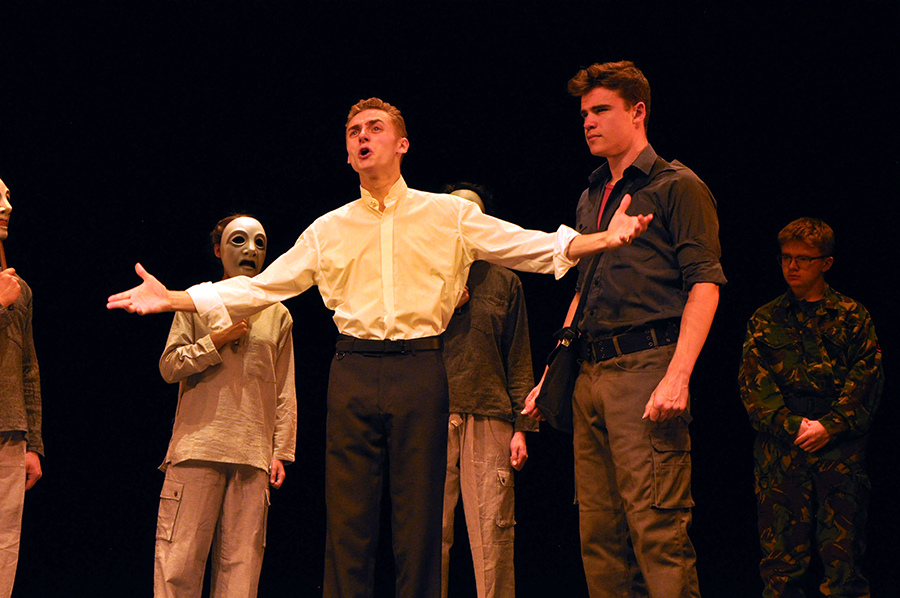 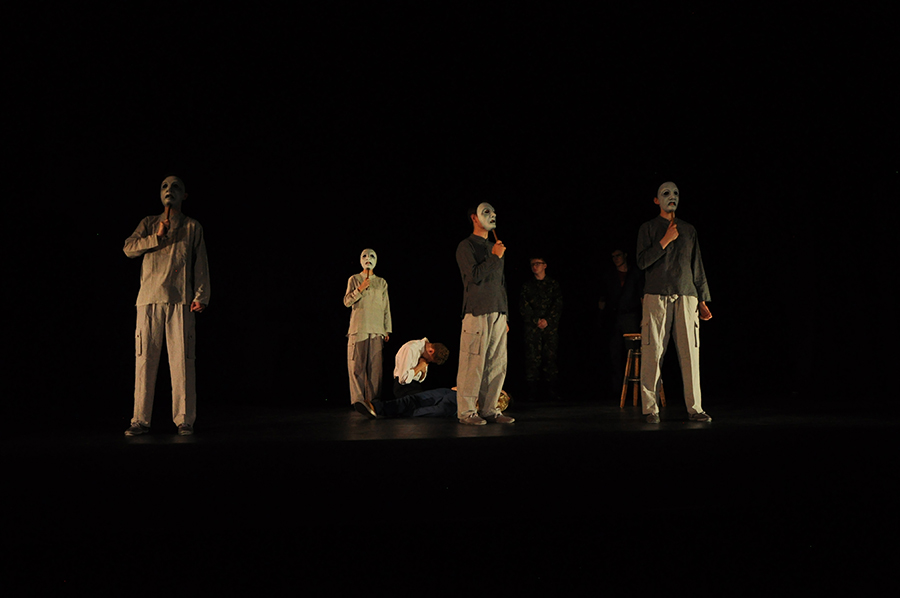 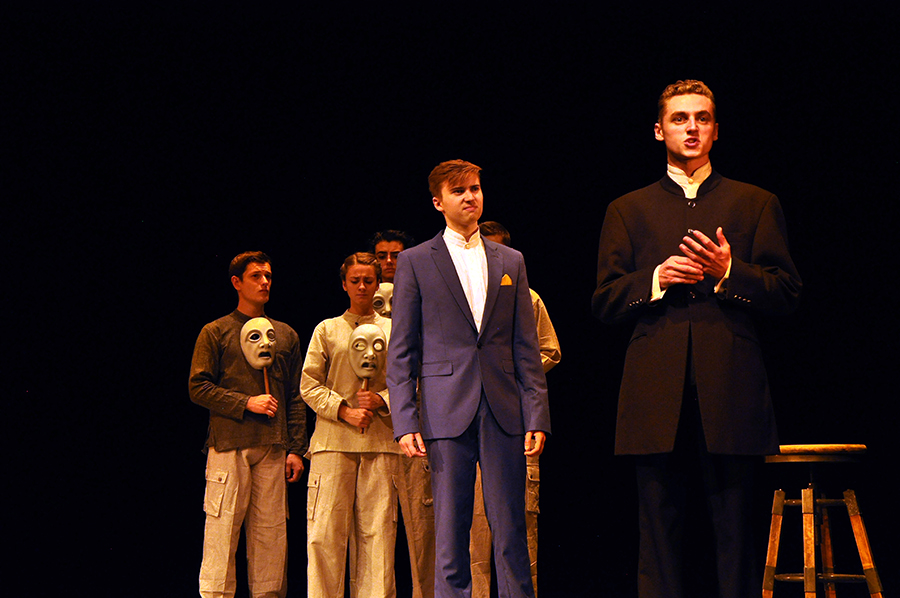 Price:
FREEThere is no charge for tickets to Antigone. Donations are welcome in support of future Malvern Theatres projects.
Show Times:
Evenings at 7pm Thursday matinee at 2pm