Coldplace – A Tribute To Coldplay – CANCELLED

A razor-sharp new comedy with Nick Hancock, star of West End hit An Evening with Gary Lineker and host of iconic TV shows, Room 101 and They Think It’s All Over.

by Jack Milner and Mark Stevenson
Directed by Joe Harmston

Fawlty Towers meets The Sopranos in this brand-new British farce! Octopus Soup! is the dinner party from hell – and you’ll be crying with laughter!

Simon Fielder and Belgrade Theatre Coventry present the World Premiere of this razor-sharp comedy with Nick Hancock, coming to Malvern for one week only!

Meet Seymour, the safest man in Britain. An insurance guy who wears a belt and braces (and another belt, just to be sure!) He’s in last chance saloon with everything riding on this one vital conference call. What could possibly go wrong? Well, literally EVERYTHING! Enter Marvin, a bungling burglar with bad knees…

Meanwhile Seymour’s neurotic wife Gloria awaits news on a star TV role, a psychopathic mob boss is just around the corner and a share of the £30 billion insurance scam is at stake. Will our heroes and their octopus get out alive?!

Octopus Soup! Is a guaranteed comedy hit. Don’t miss out! 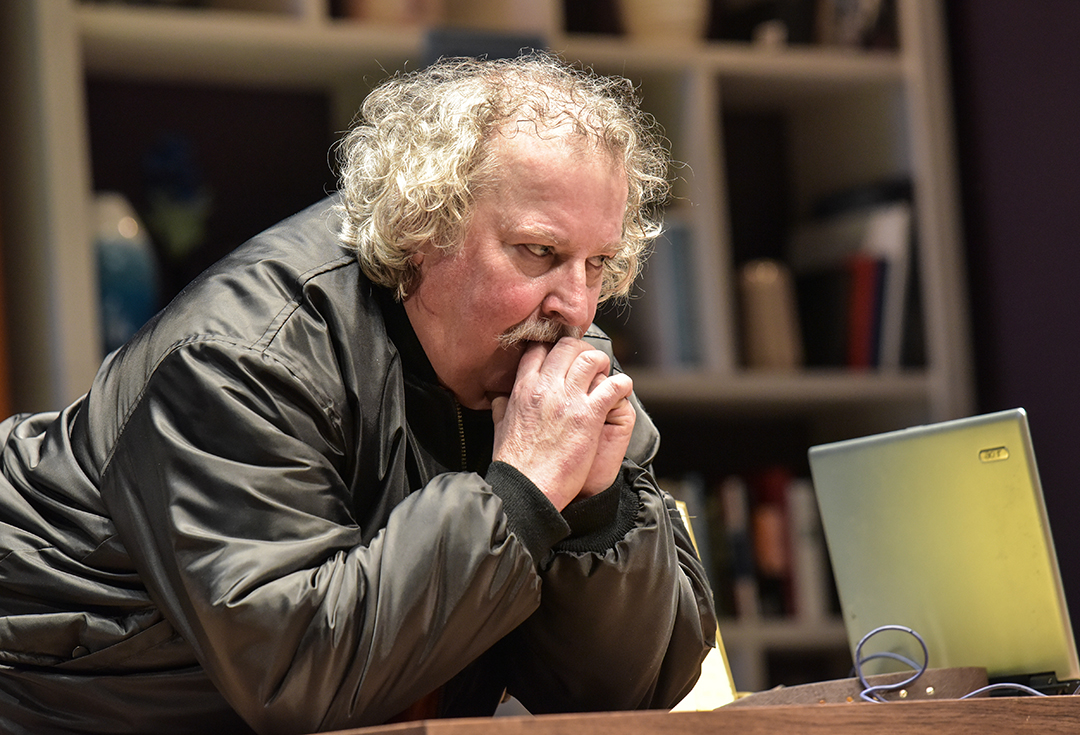 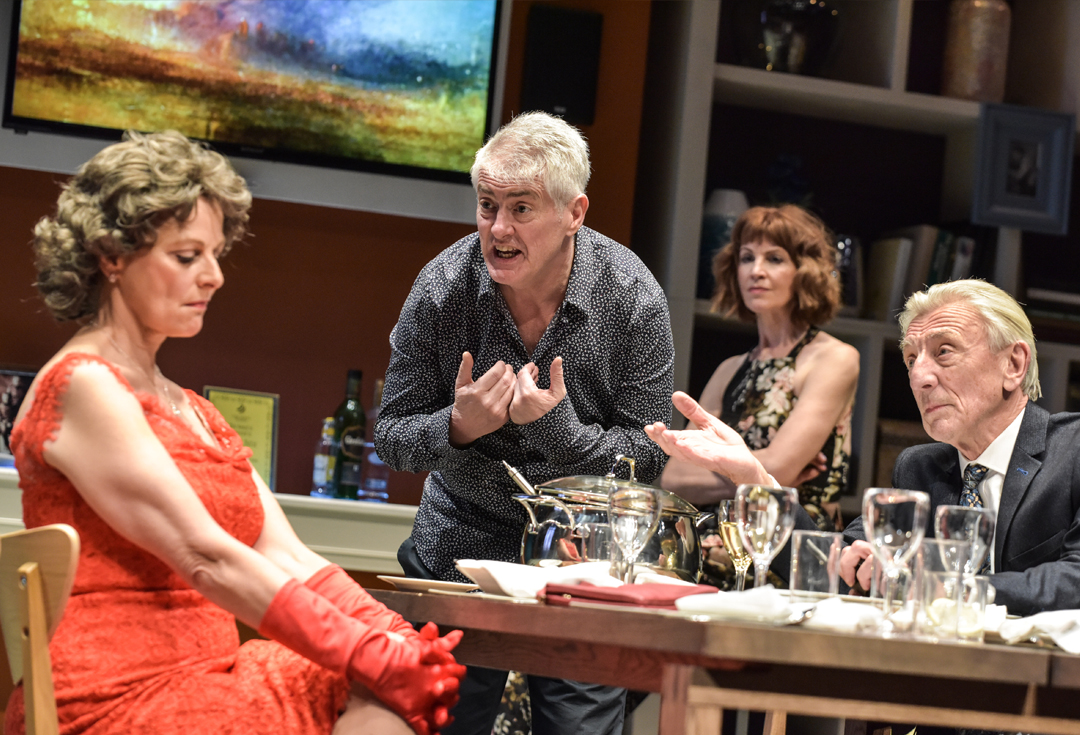 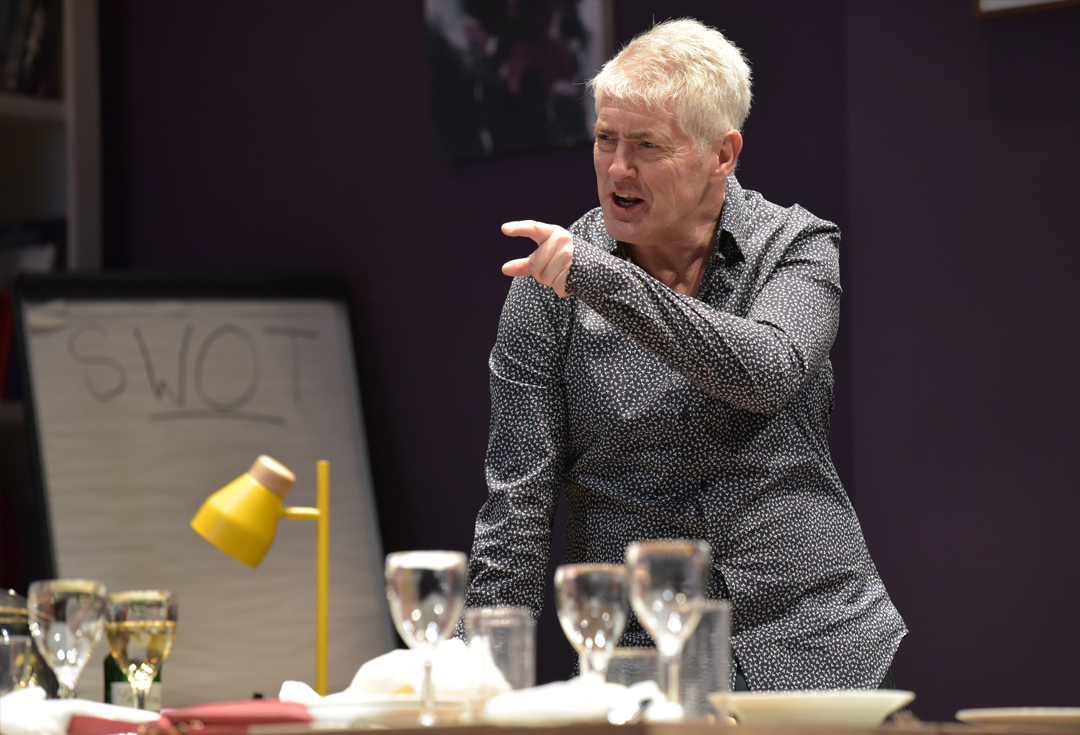 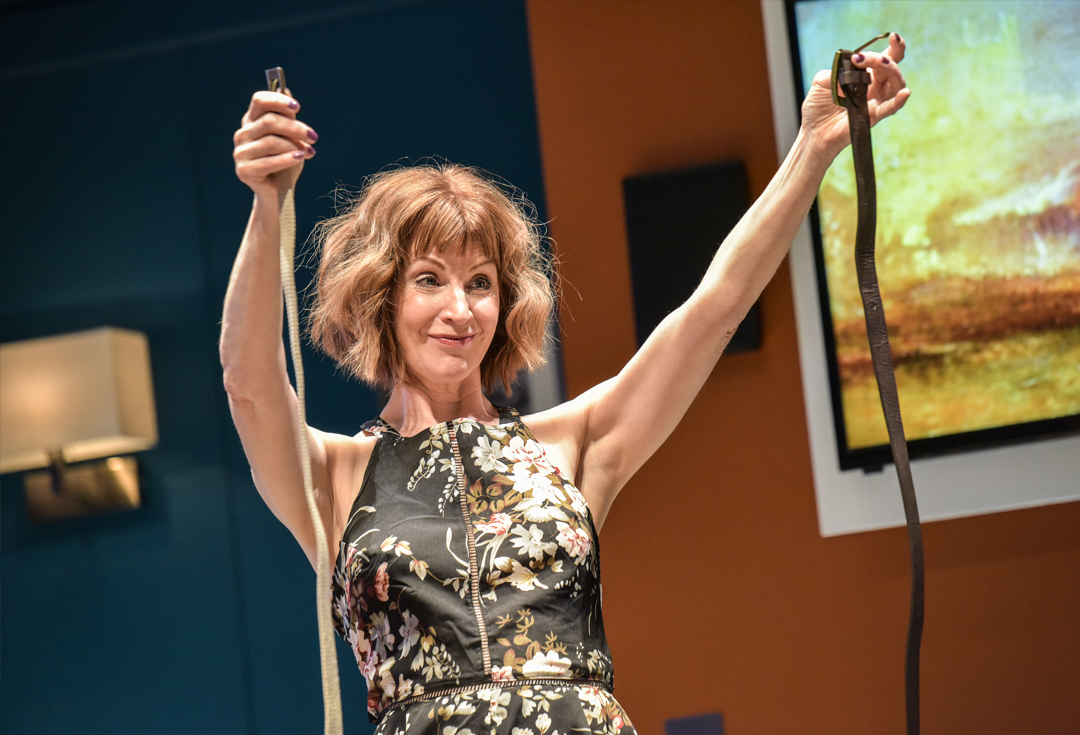 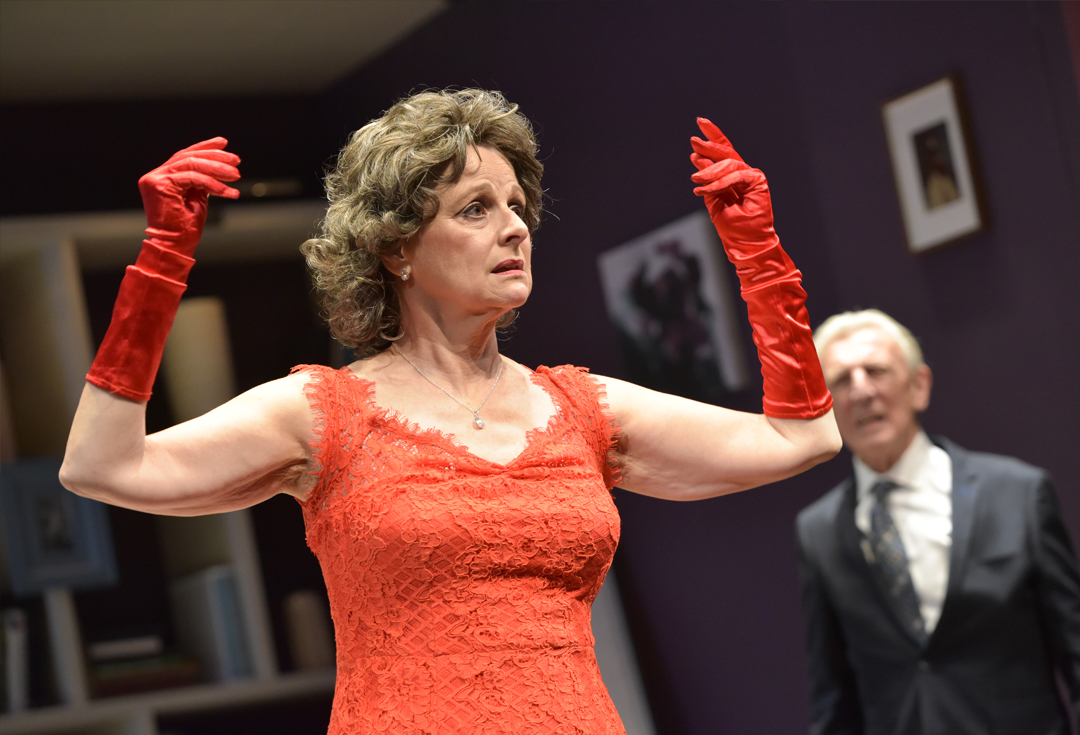 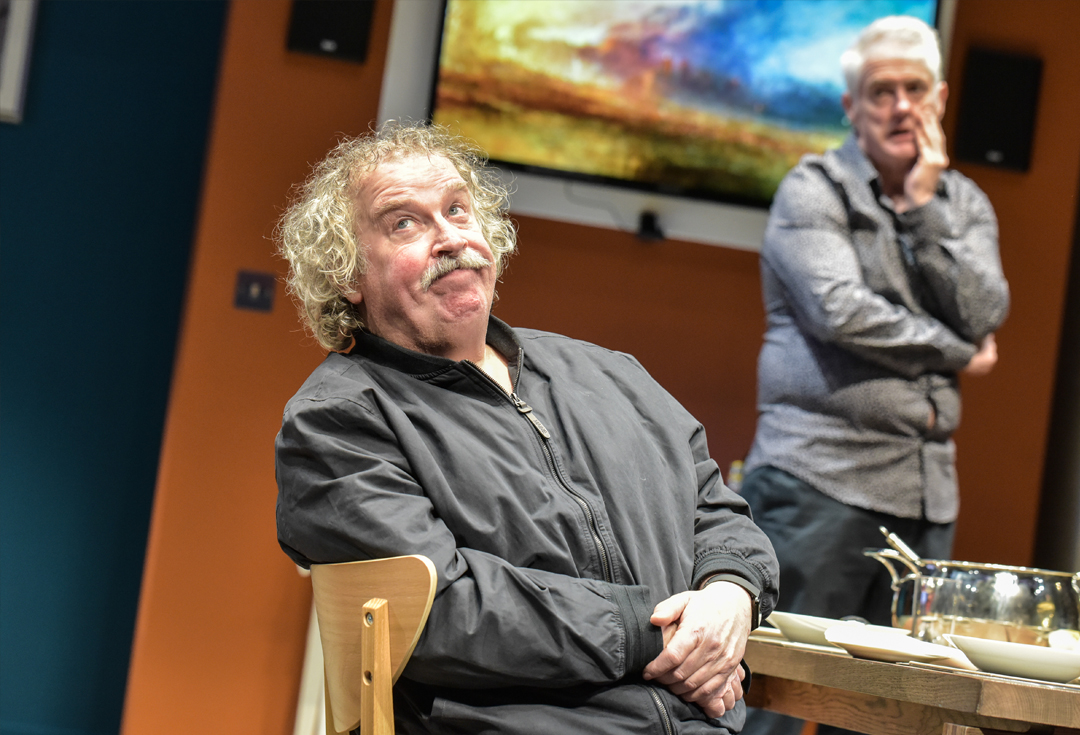 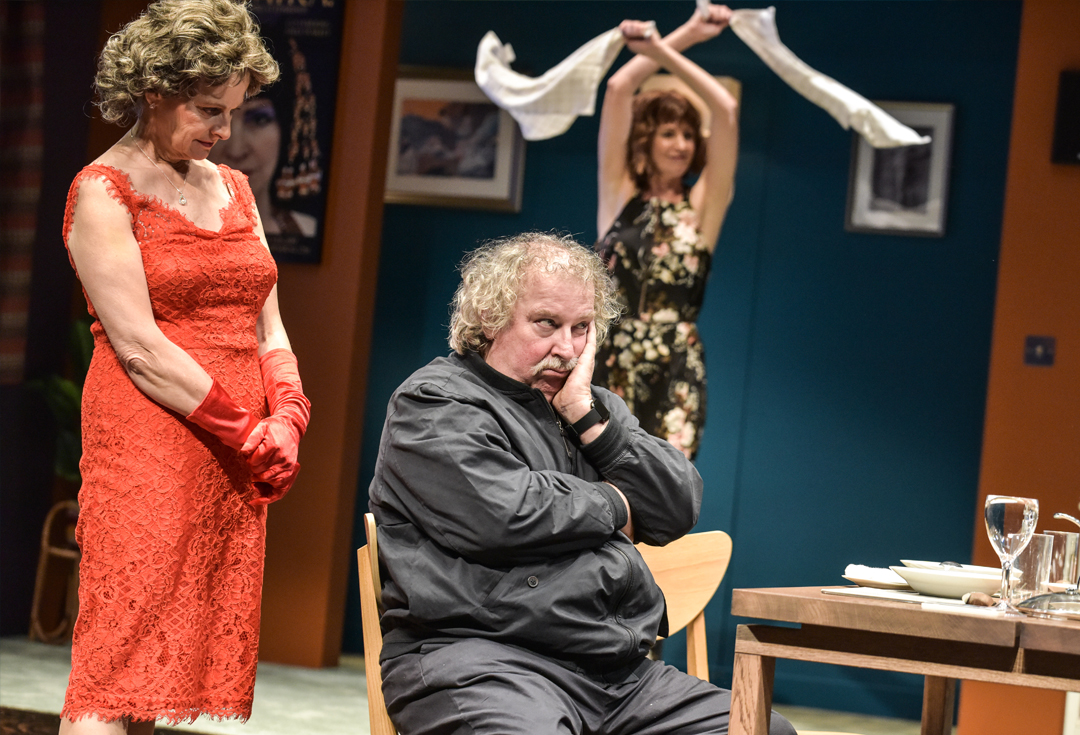 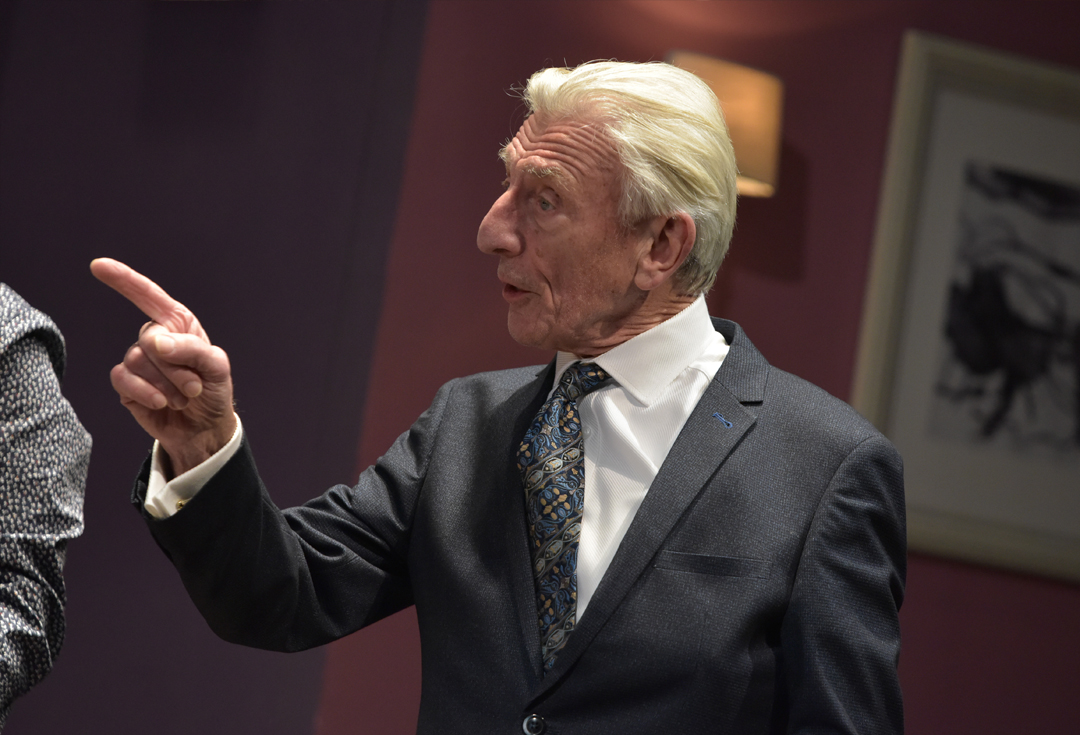 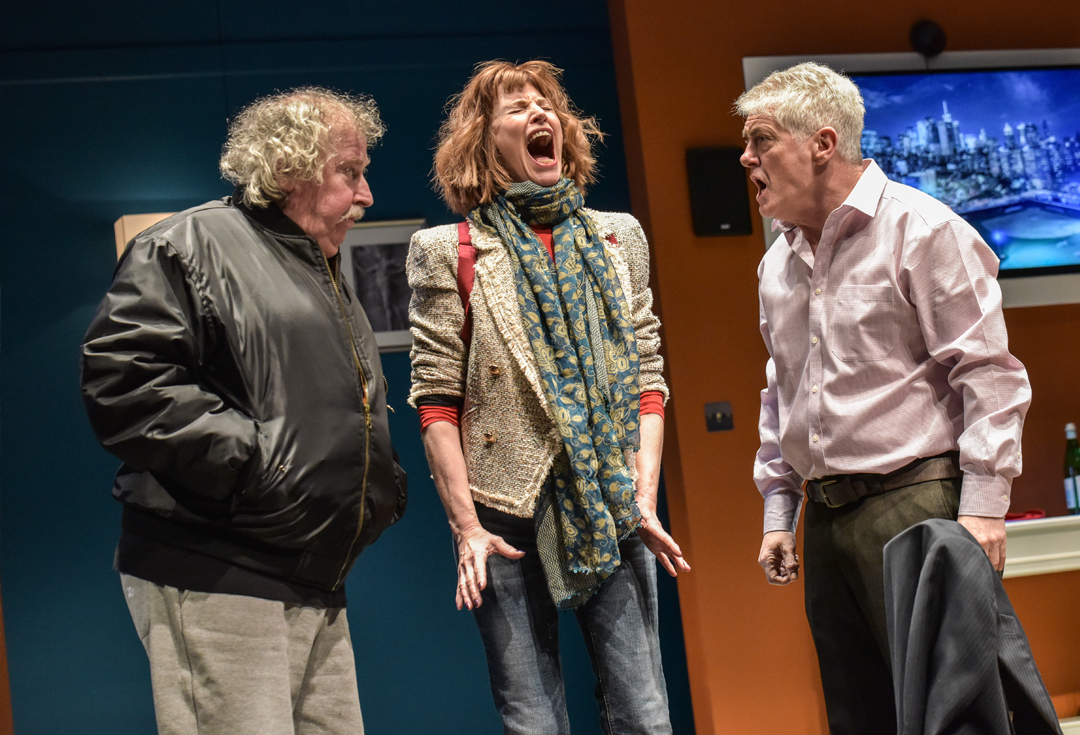 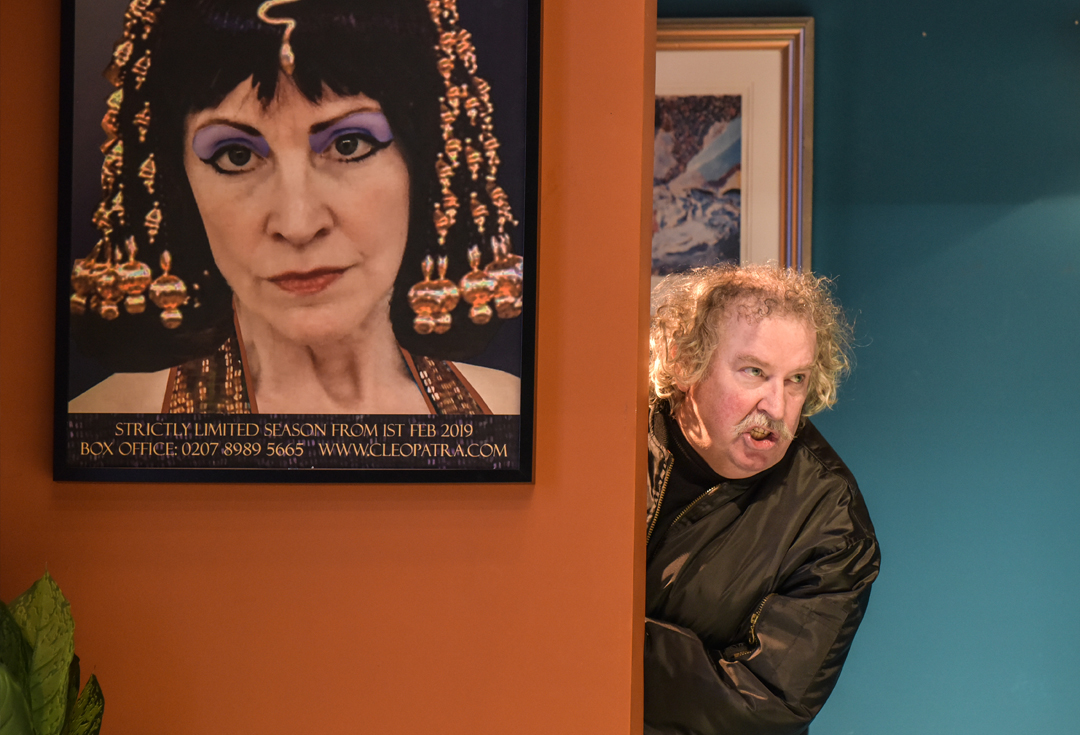 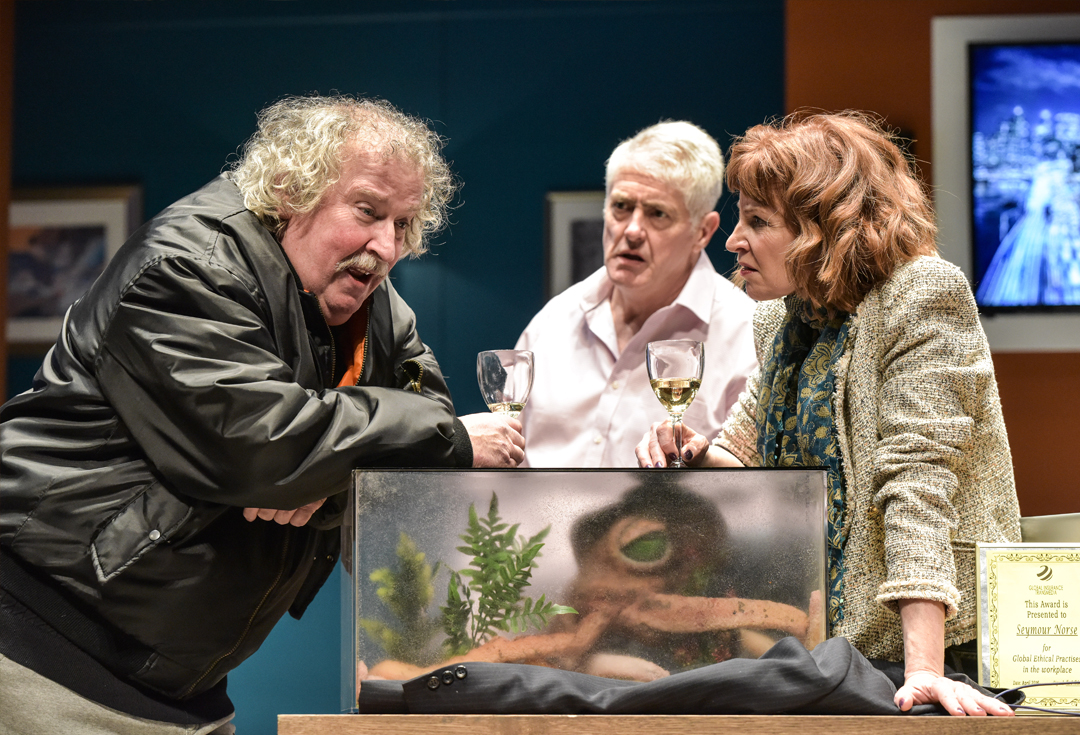 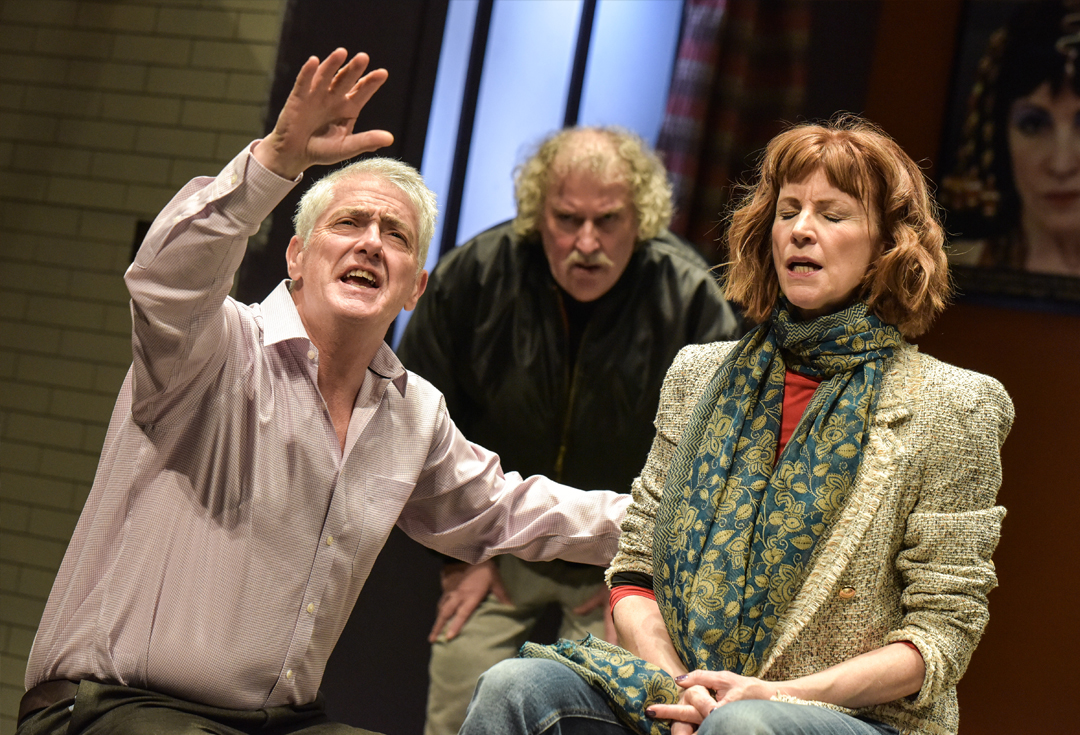 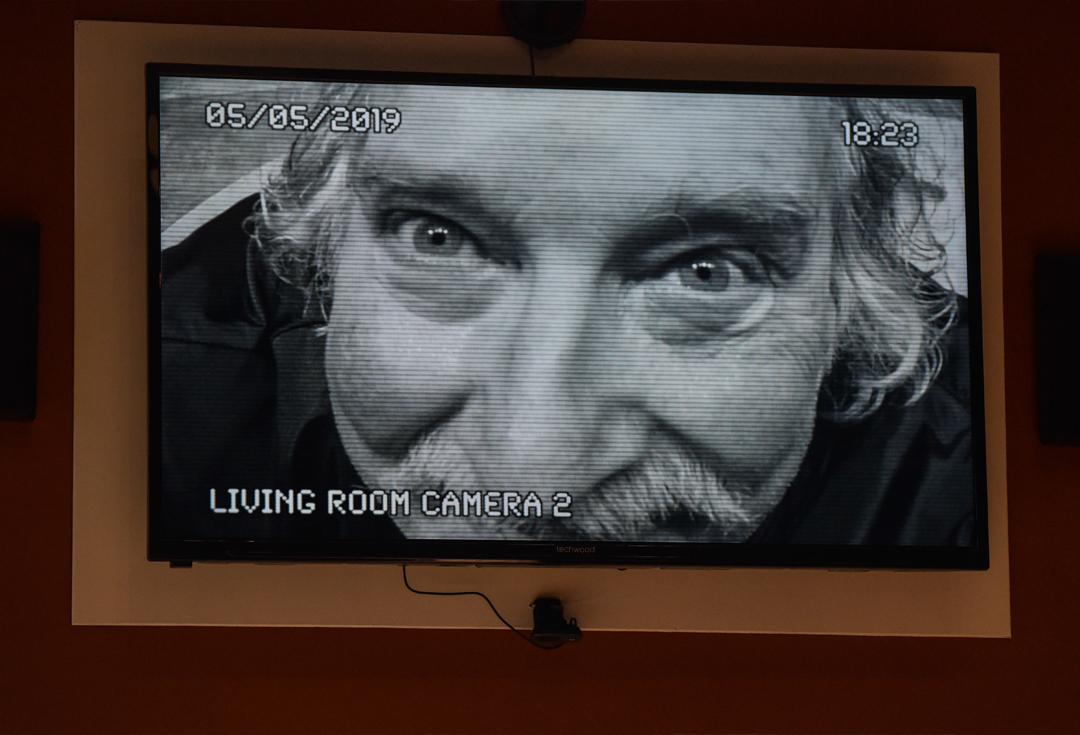 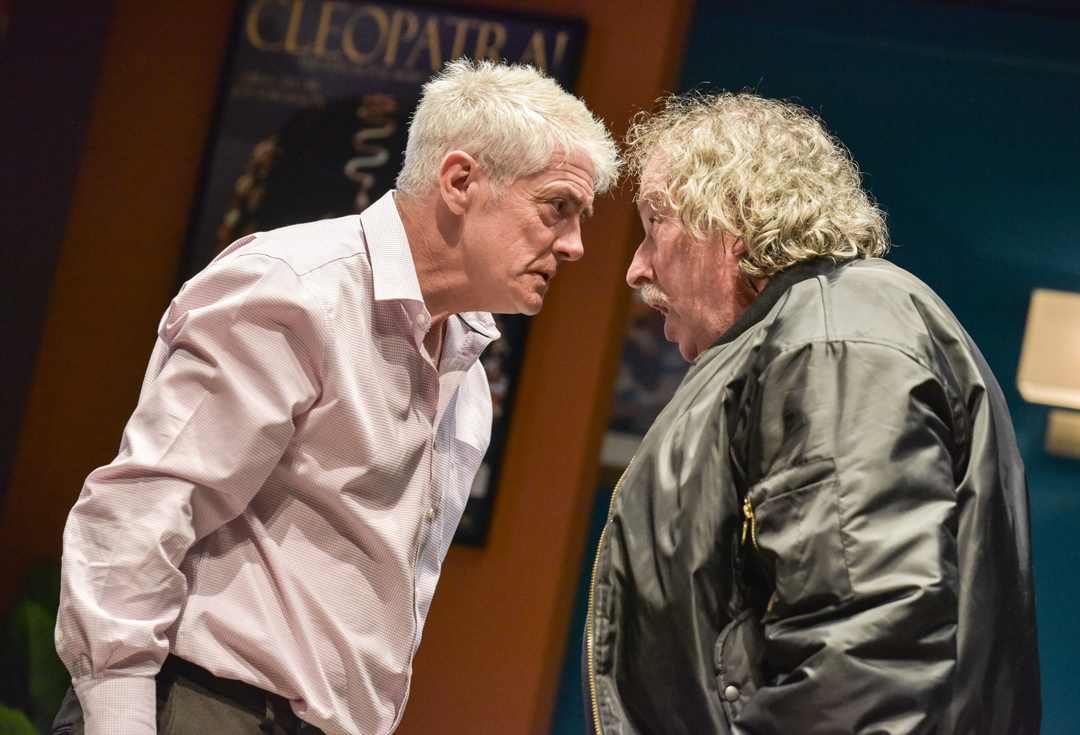 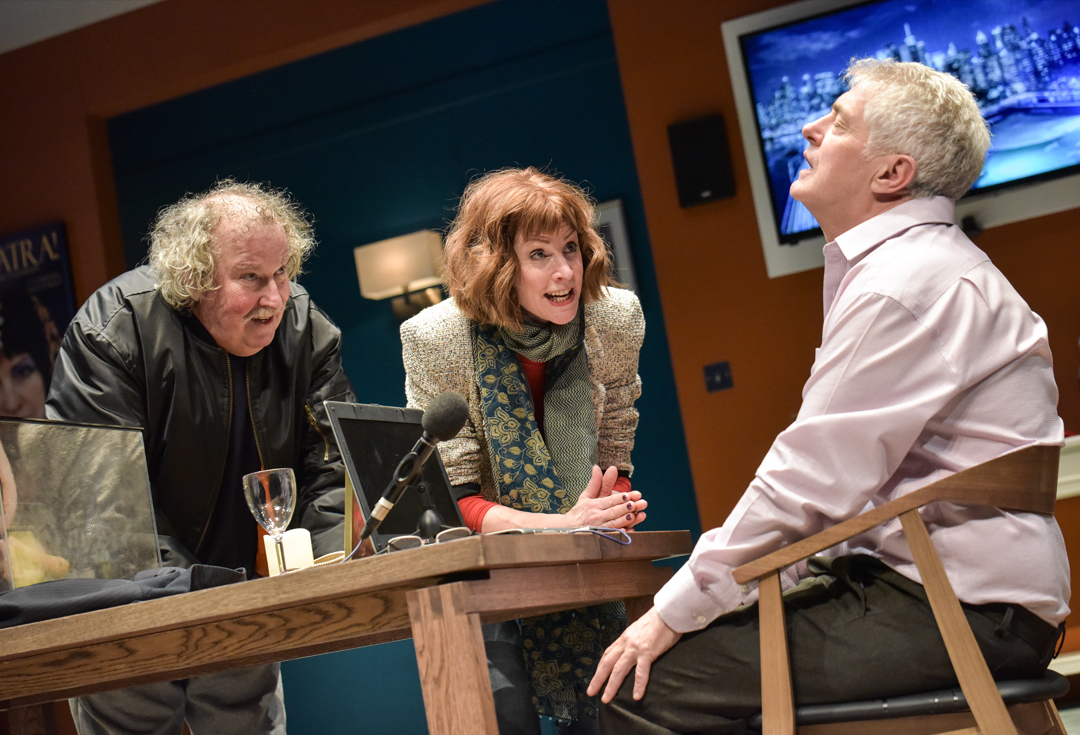 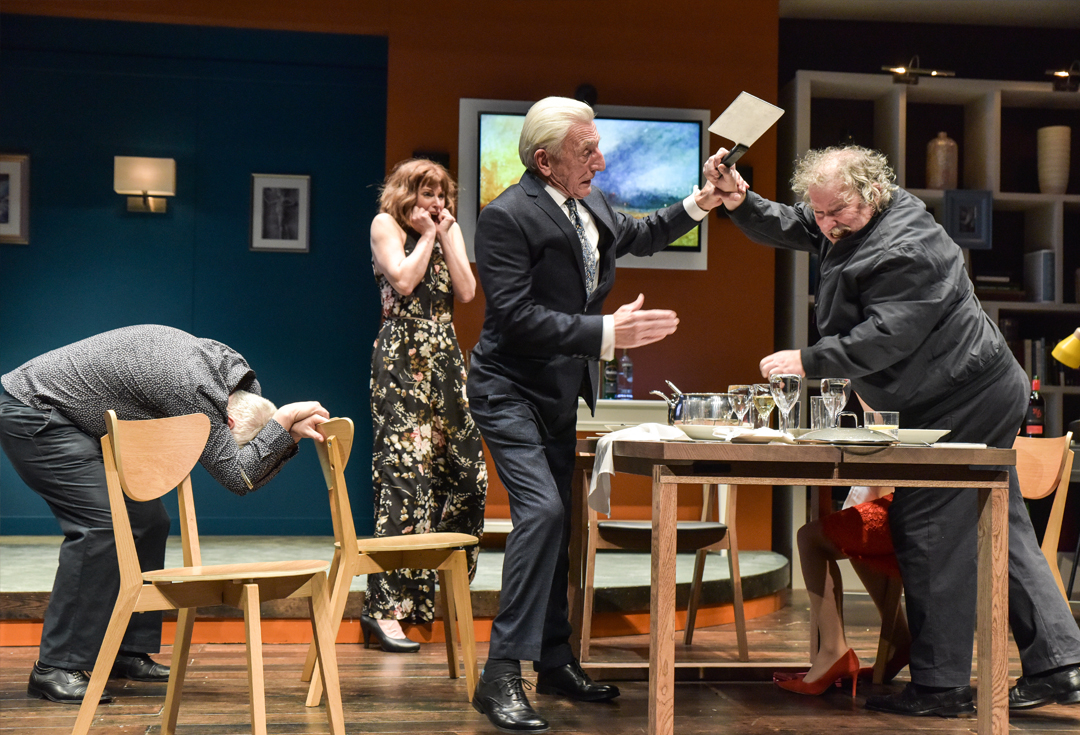 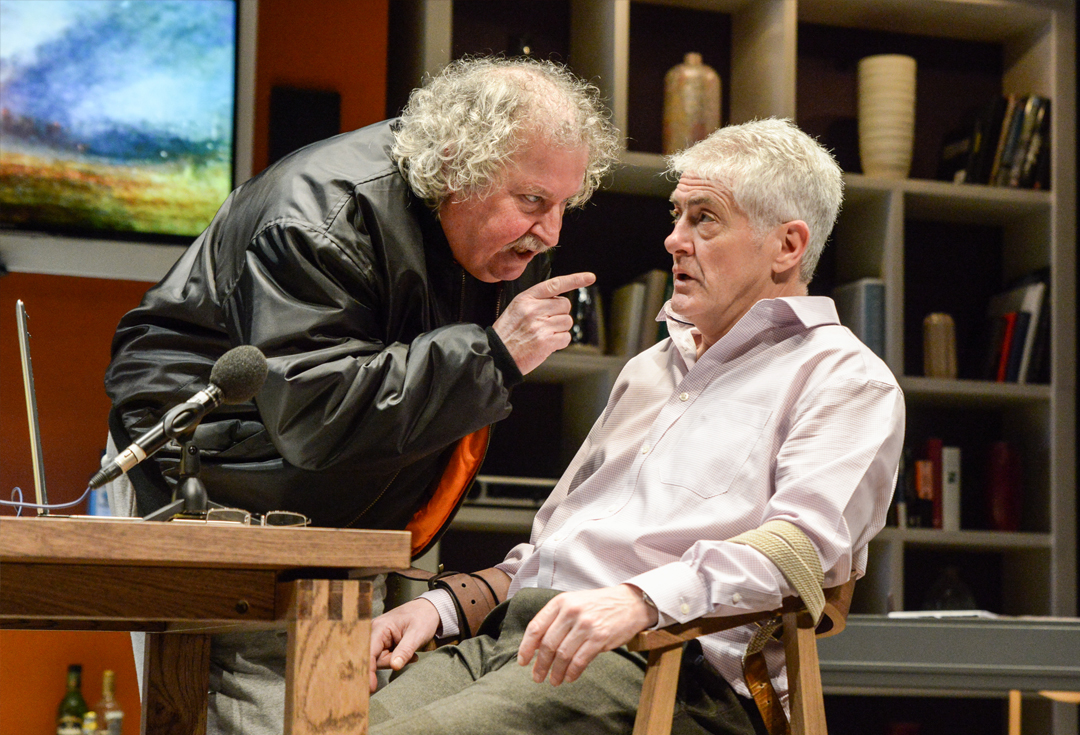 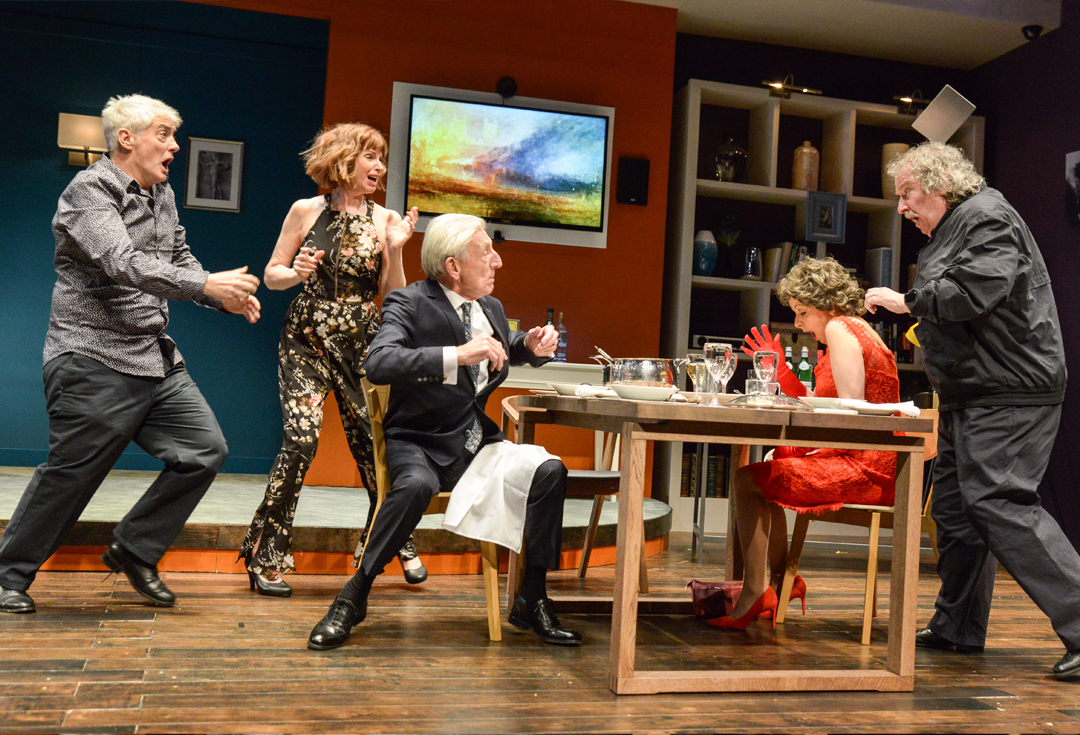 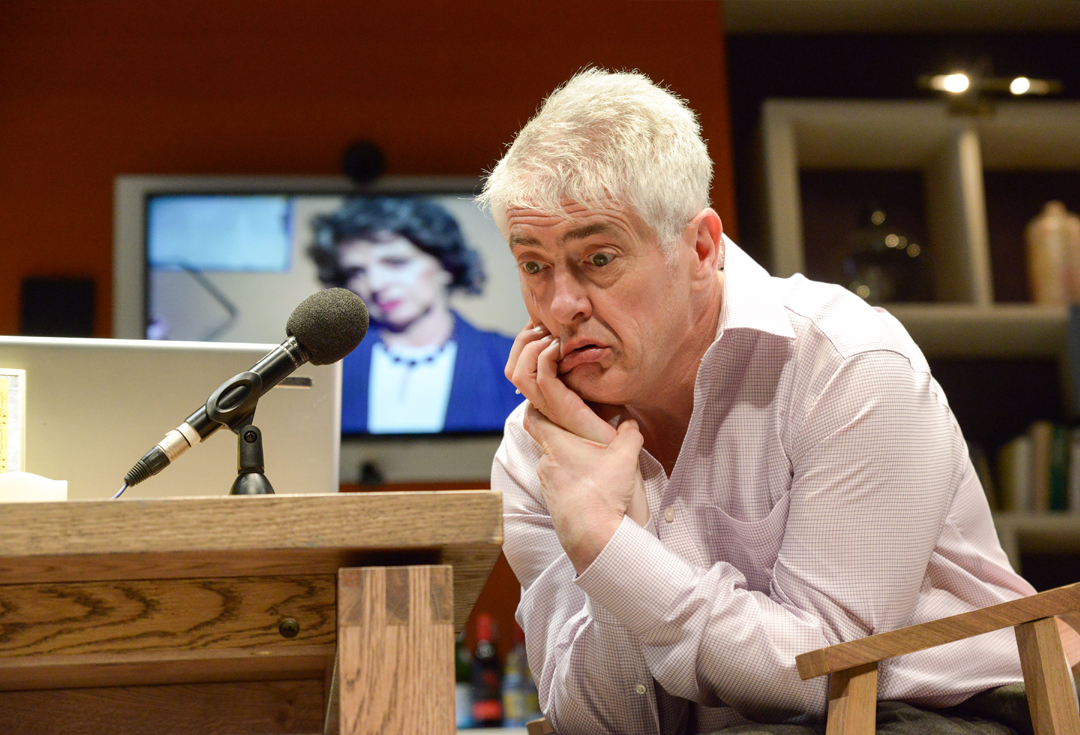