And where do revolutions begin?  Like everything, they begin with a mother…

This local small town tale delights with modern folk music, dance & storytelling, inspired by the story of how a real life group of housewives in a rural Warwickshire Village broke down barriers to transform the area & community around them, forming the first female council in Britain.

In the wake of the devastation wrought by WW2, & with Britain & its people still struggling to be anything but austere – these women brought about change & hope, showing how to make great change on a local level, inspiring a nation.

Basically, this story, of these women, didn’t happen in a city.

It isn’t in London, or Manchester or Birmingham,

although it’s near Coventry.

It happens in a place you wouldn’t expect,

a place you wouldn’t expect a revolution to happen.

And from women you wouldn’t expect to start a revolution.

And where do revolutions begin? 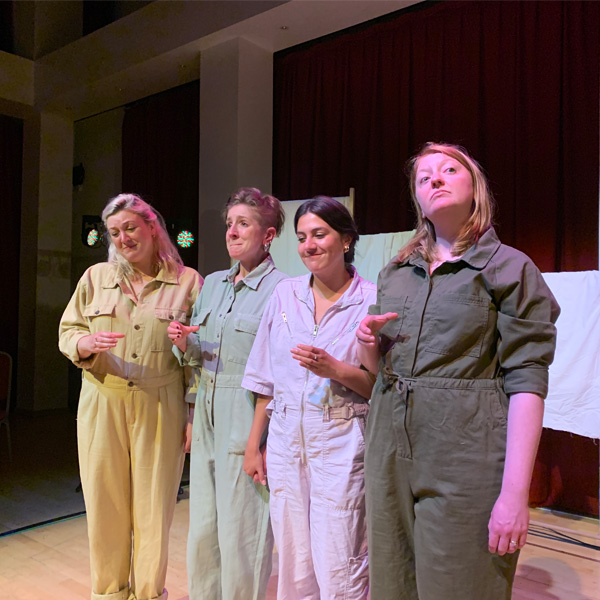 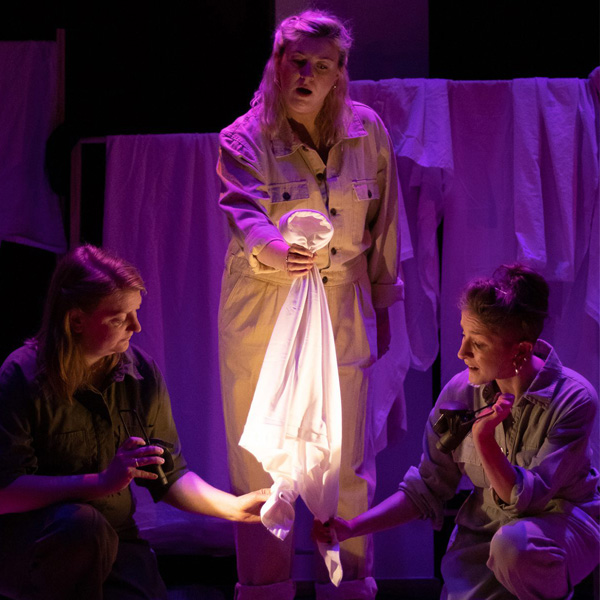 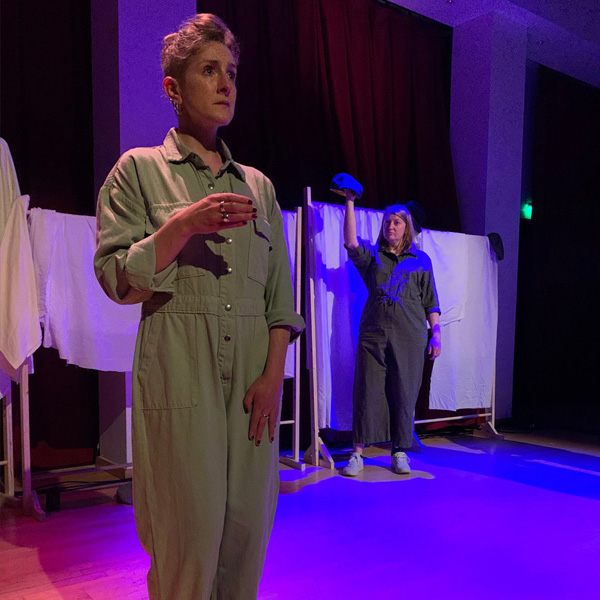 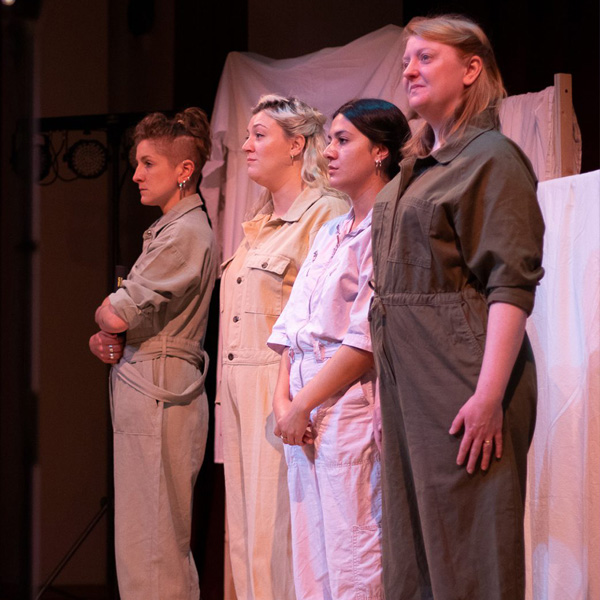 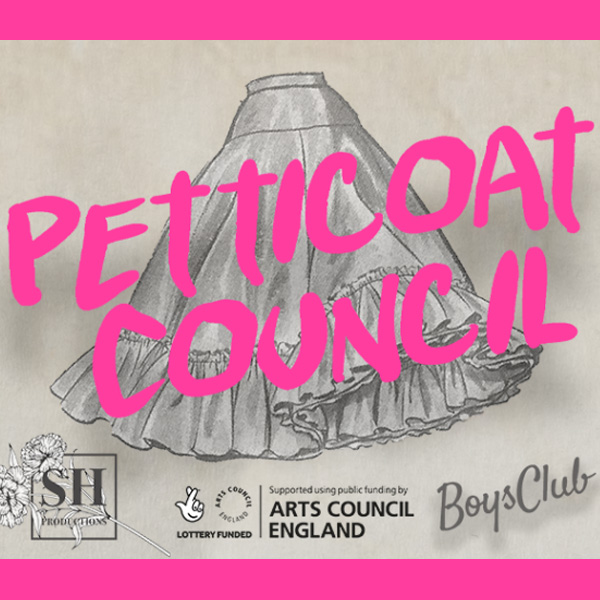