The Picture of Dorian Gray - Malvern Theatres
Looking for past events? Click here

The Picture of Dorian Gray

THE PICTURE OF DORIAN GRAY

In a society obsessed with youth and beauty, Dorian Gray is given the chance to keep his looks forever. But at what cost…?

“What does it profit a man if he gains the whole world and loses his soul?”

This bold new production based on the classic novel celebrates Wilde’s wonderful language and will appeal to audiences old and new. Featuring Wilde’s famous wit and a stellar cast, The Picture of Dorian Gray is a fast-paced thriller that will keep you on the edge of your seats right up until the final scenes of the play.

The Picture of Dorian Gray is brought vividly to the stage in 2019 by Tilted Wig Productions. 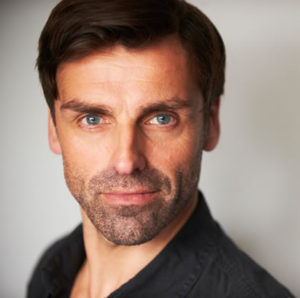 Jonathan Wrather will take on the role of Lord Henry Wotton. With extensive stage credits he is most recently known to audiences for playing the controversial Pierce Harris in Emmerdale and Joe Carter in Coronation Street. 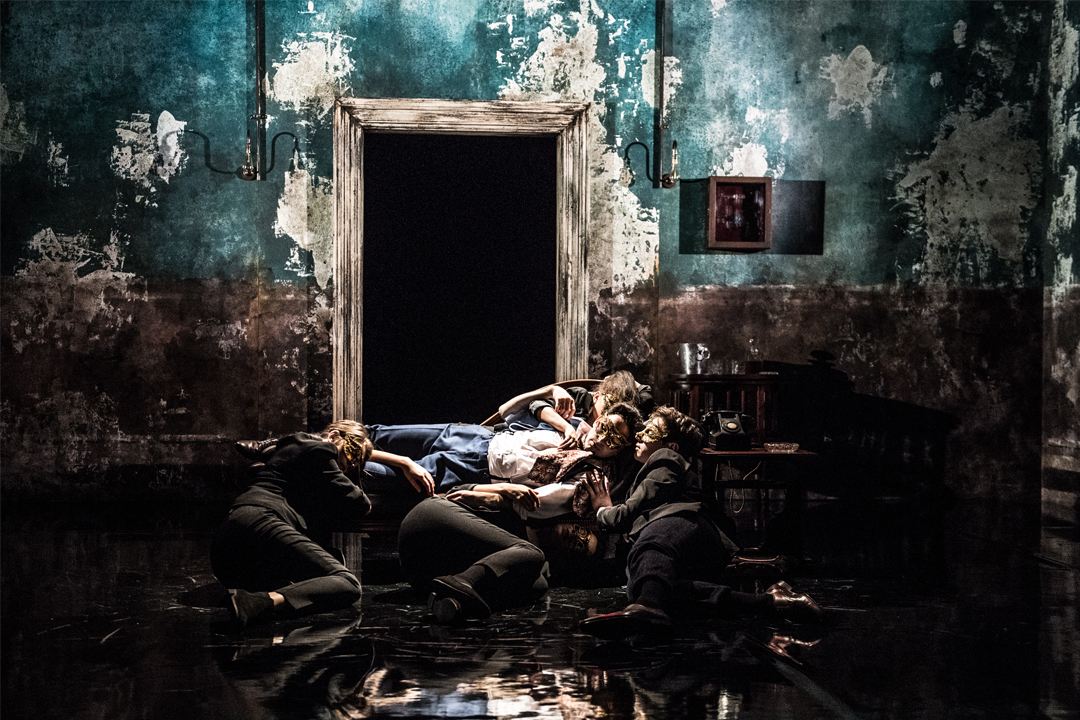 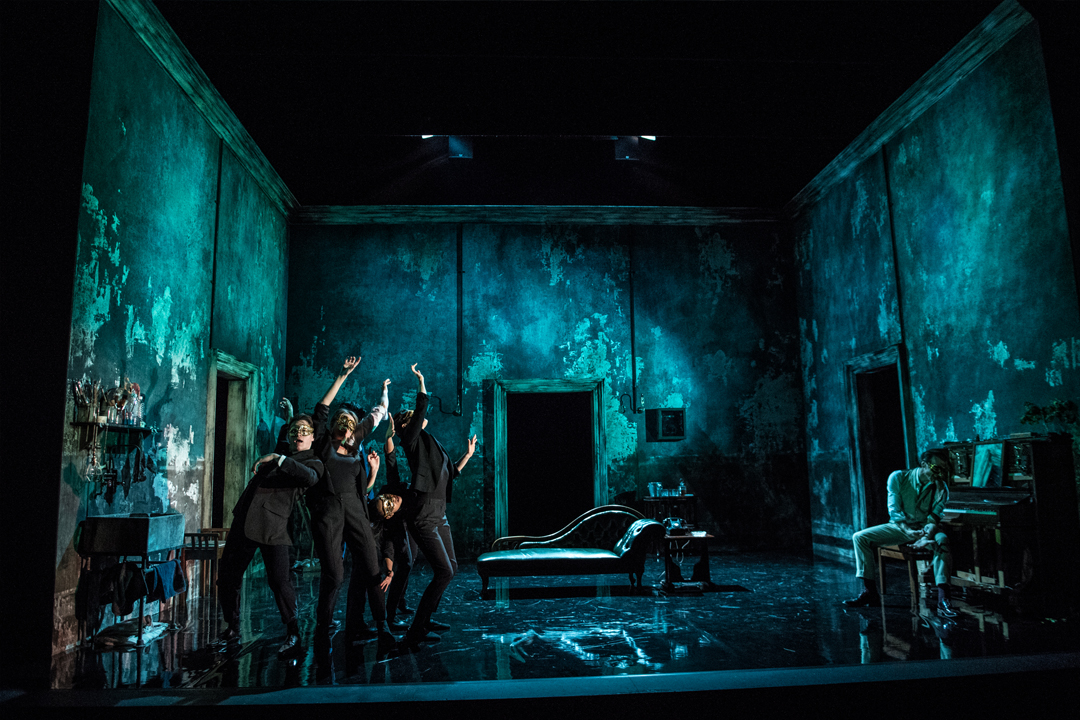 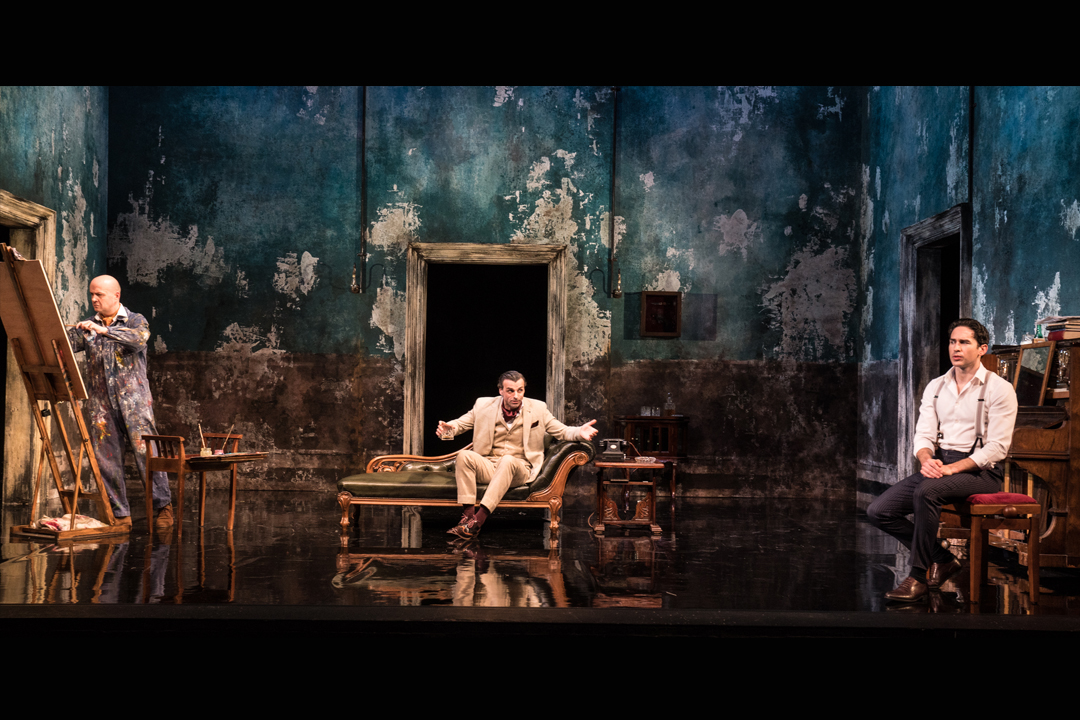 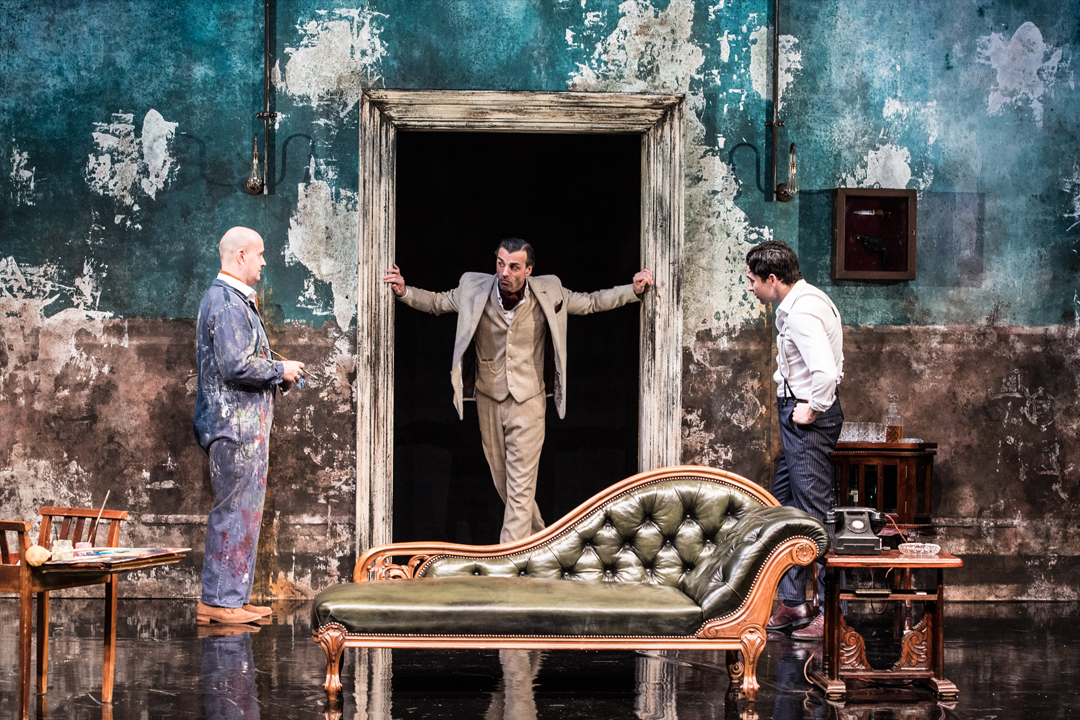 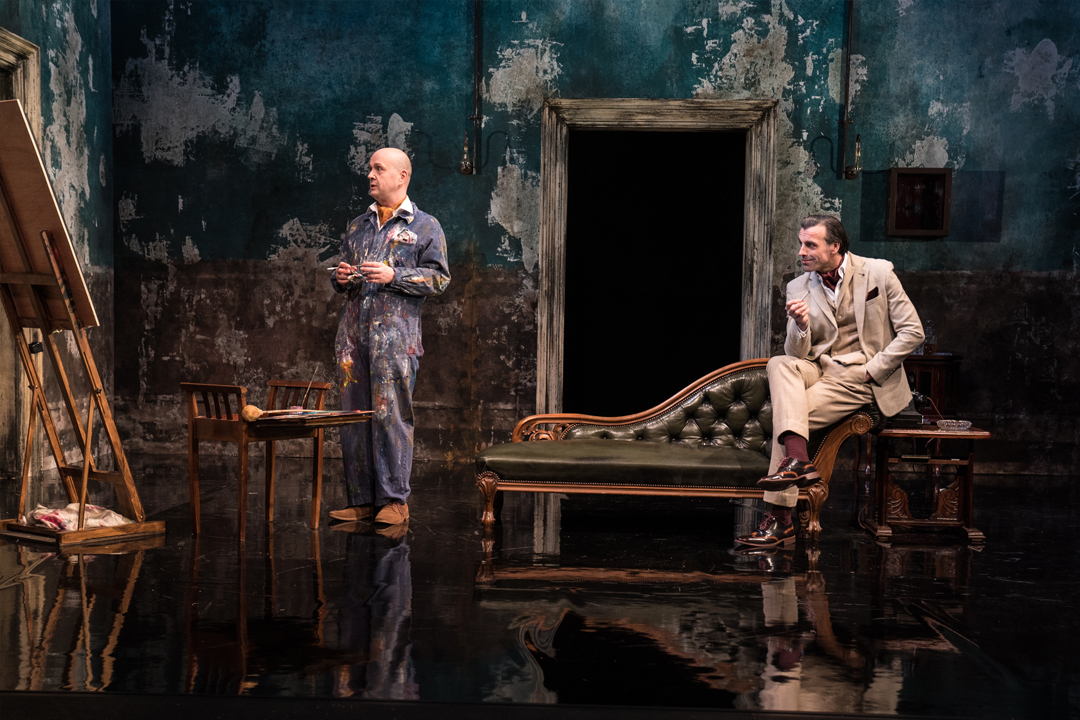 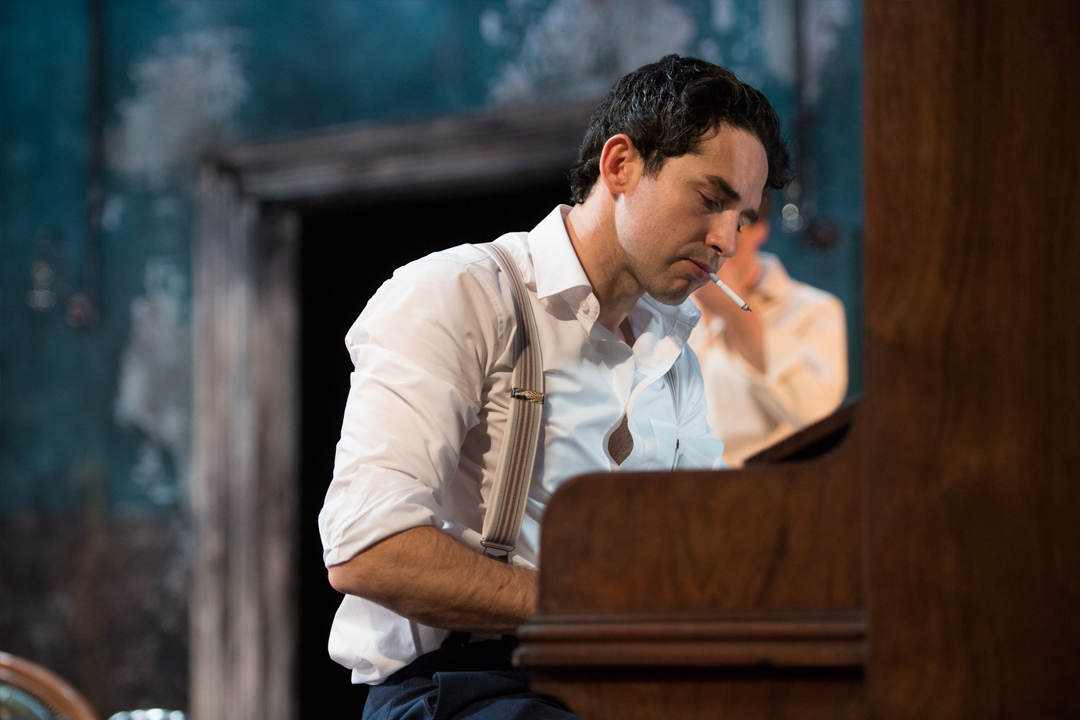 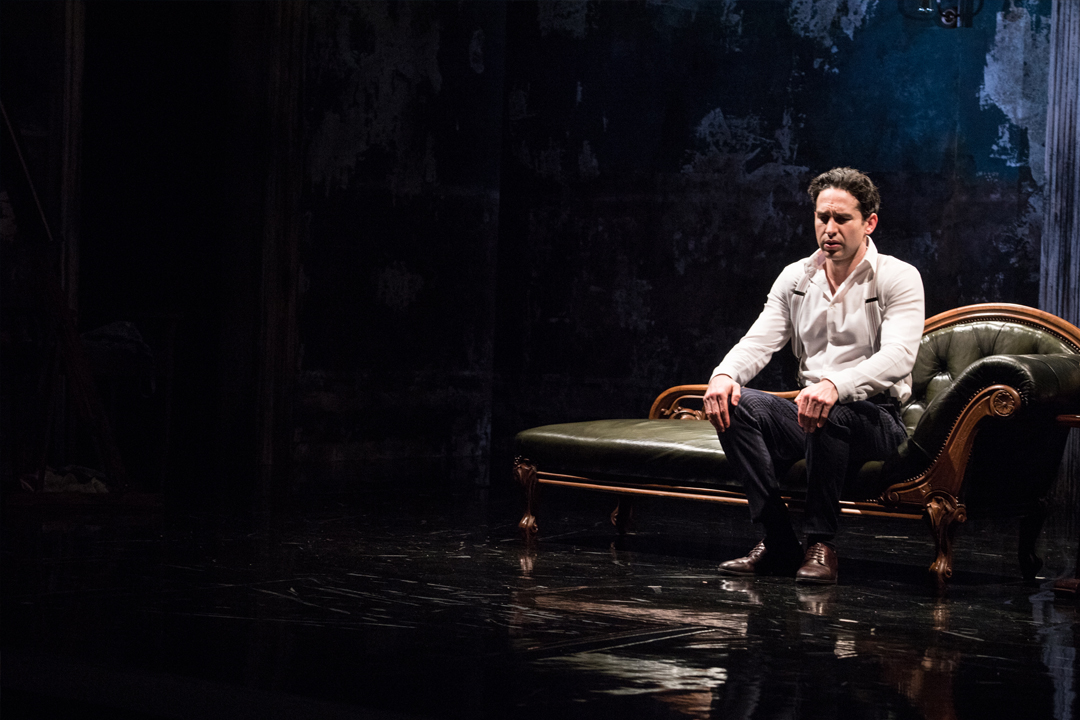 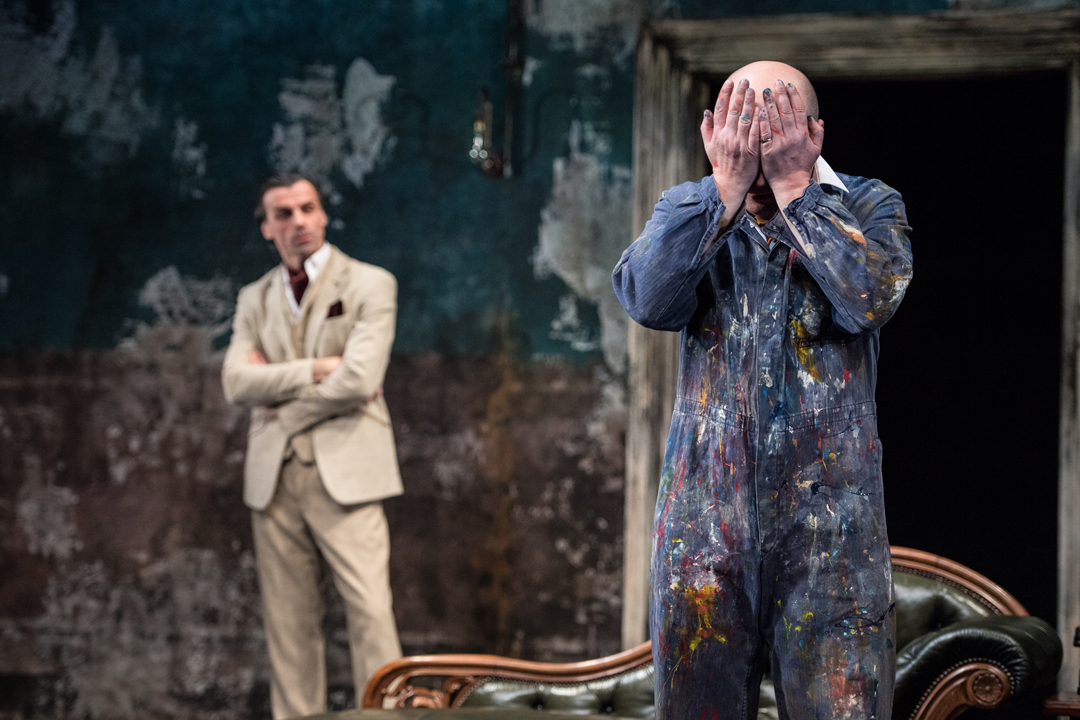 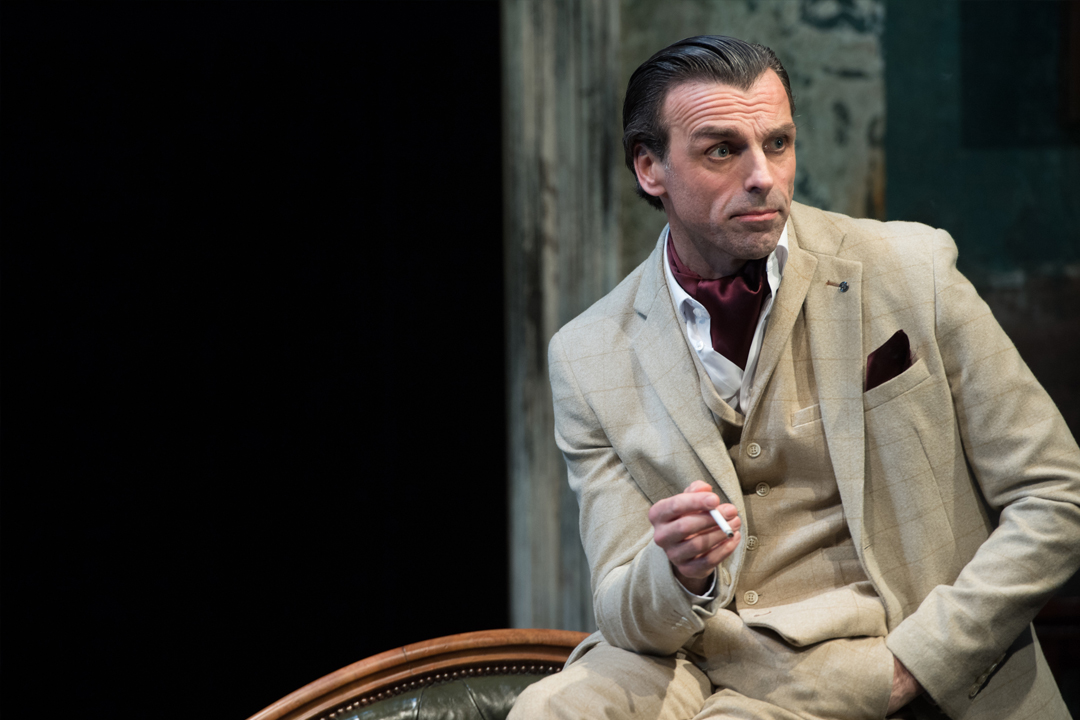 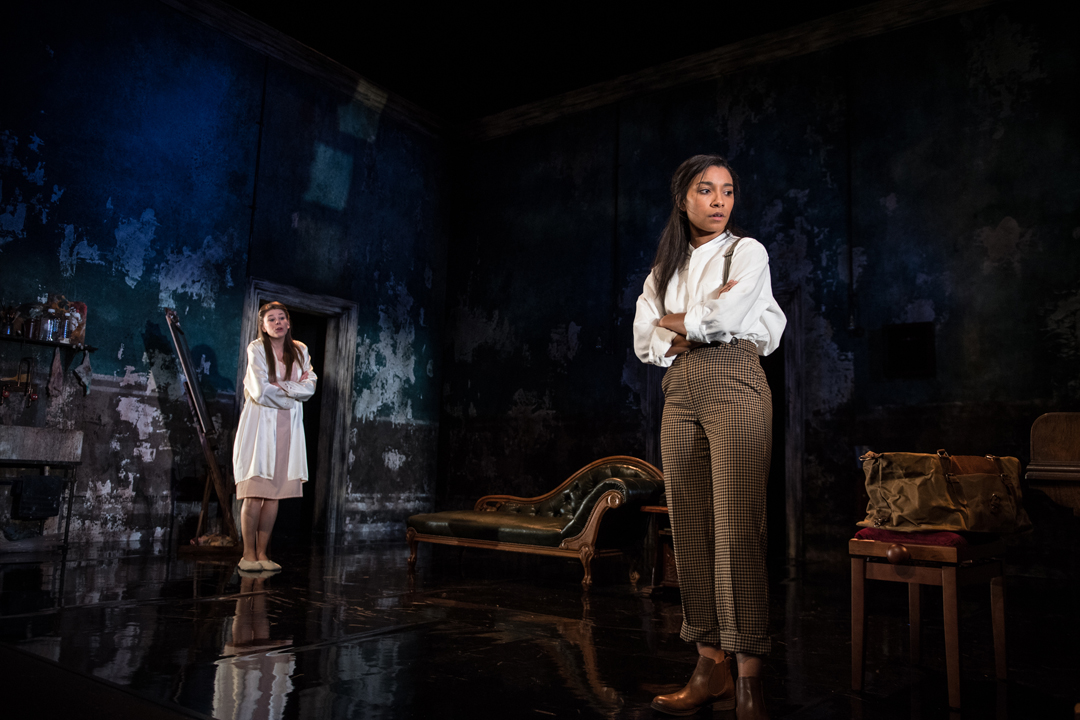 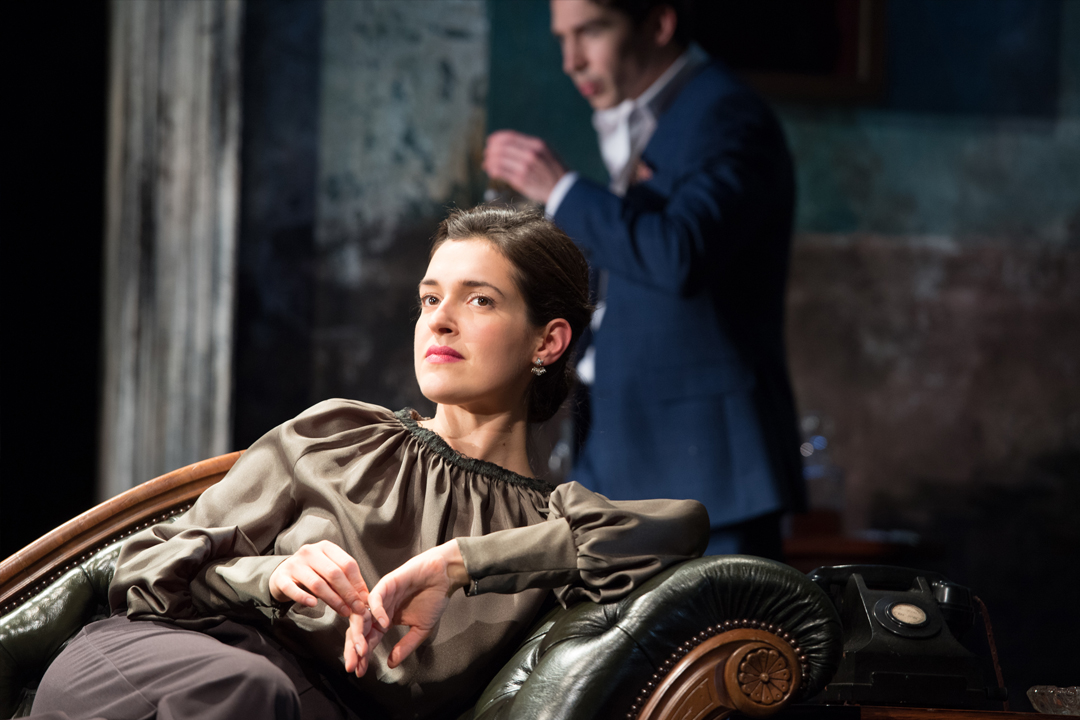 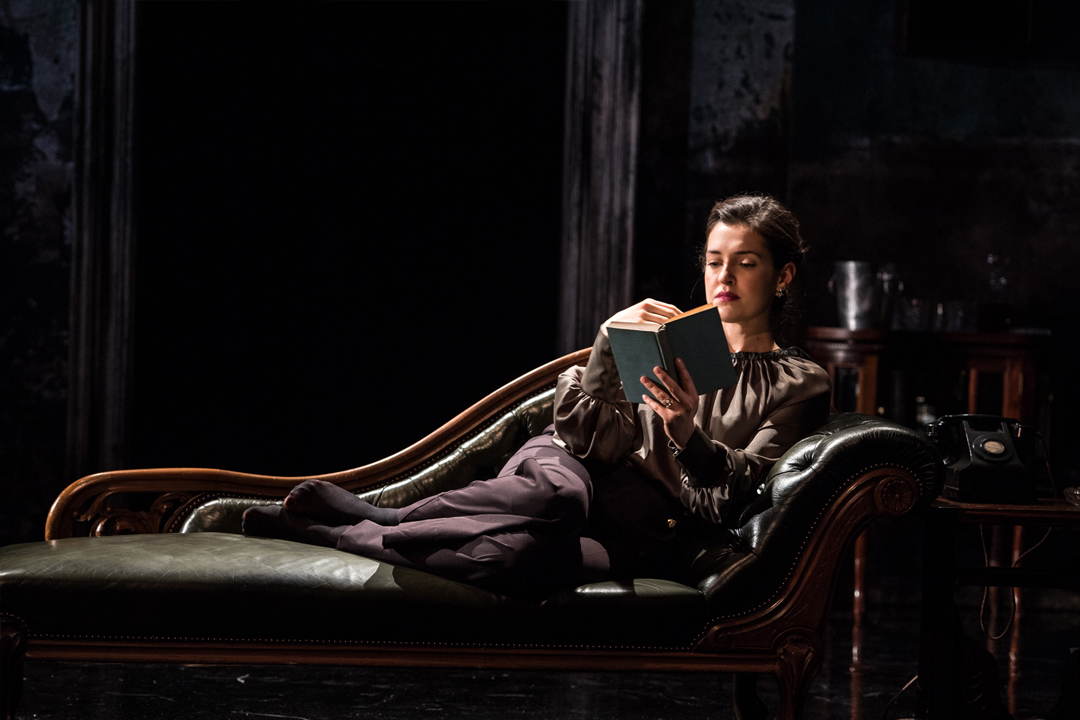 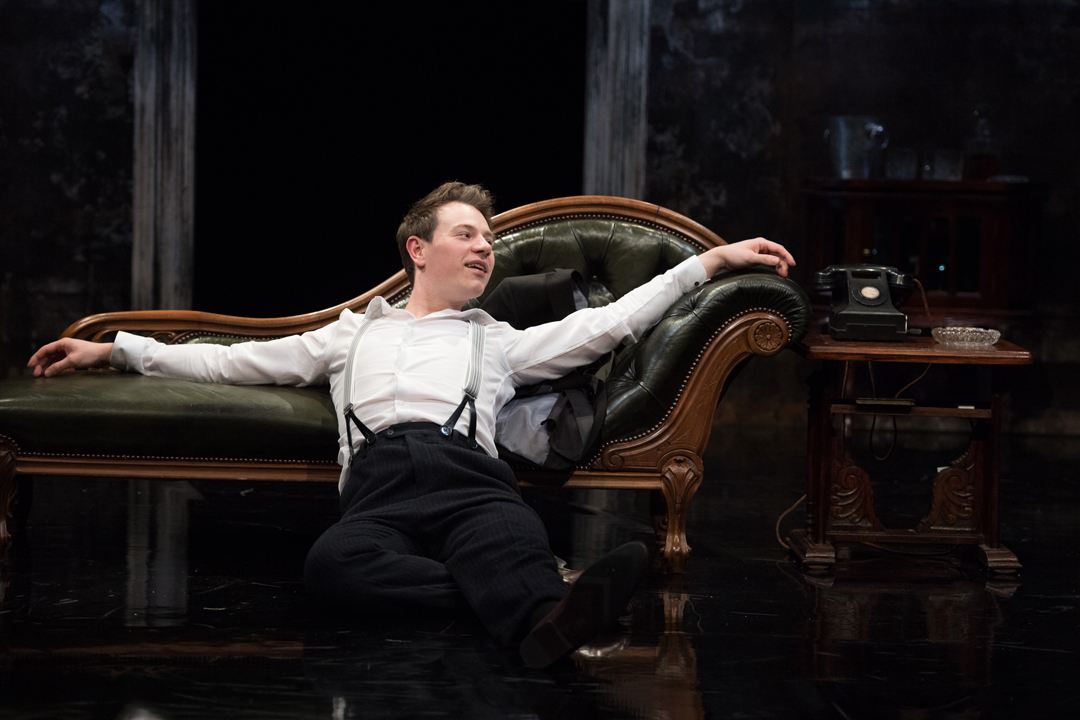 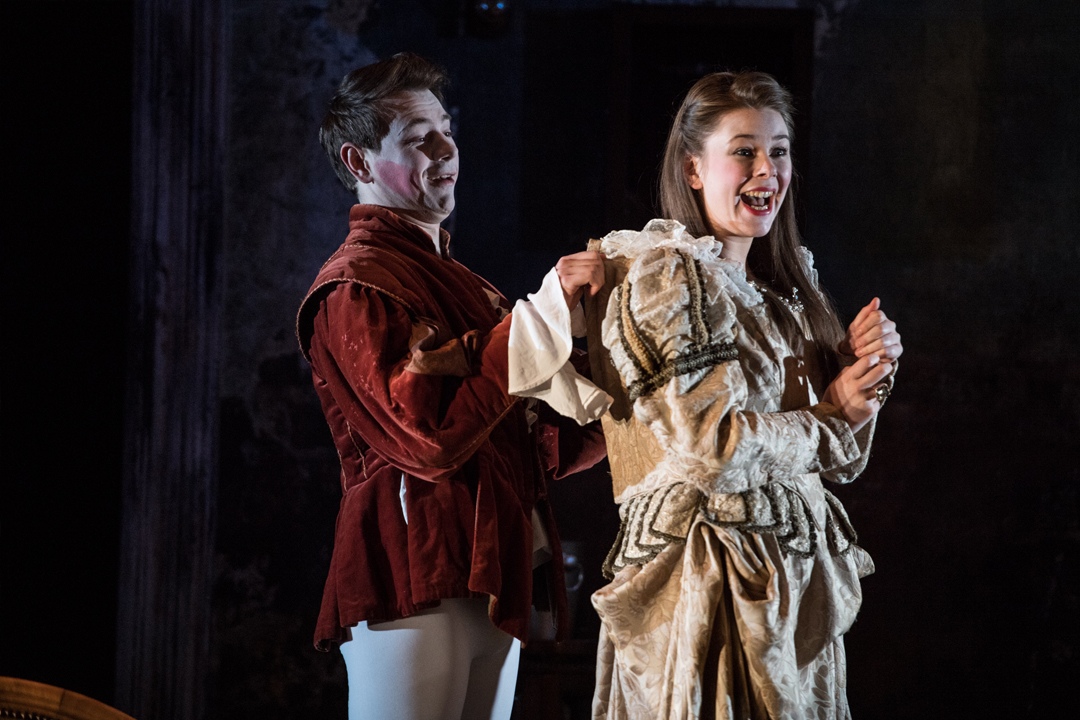