Winning no fewer than seven Academy Awards, including Best Screenplay, the film of Shakespeare in Love, starring Judi Dench, Joseph Fiennes and Gwyneth Paltrow, became an instant classic. Adapted by Lee Hall for a triumphant West End run, this epic Elizabethan extravaganza is exuberant, witty, funny, and a beautiful homage to love, art, and theatre itself.

Young Will Shakespeare has writer’s block…the deadline for his new play – a comedy called Romeo and Ethel, the Pirate’s Daughter – is fast approaching, he’s struggling to finish the first line of a sonnet and he’s in dire need of inspiration. Then he meets the beguiling Viola de Lesseps, the beautiful daughter of a wealthy merchant. Viola is prepared to do anything – including risking the frosty disapproval of Queen Elizabeth I – to fulfil her illicit dream of performing on the London stage and pursuing a passionate affair with the greatest playwright of the age.

This new production will be directed by Phillip Breen, director of the highly acclaimed recent Royal Shakespeare Company productions of The Merry Wives of Windsor and The Hypocrite.

Pierro Niel-Mee will star as Will Shakespeare with Imogen Daines as Viola, Rob Edwards as Fennyman, Geraldine Alexander as the Queen, Edmund Kingsley as Kit Marlowe, Bill Ward (Coronation Street, Emmerdale) as Wessex, Ian Hughes as Henslowe, Giles Taylor as Tilney and De Lesseps, Edward Harrison as Burbage and Phillip Labey as Sam.

★★★★★ “Deliciously funny… makes you grateful to be alive” Independent

★★★★★ “An absolute joy from beginning to end” Daily Express 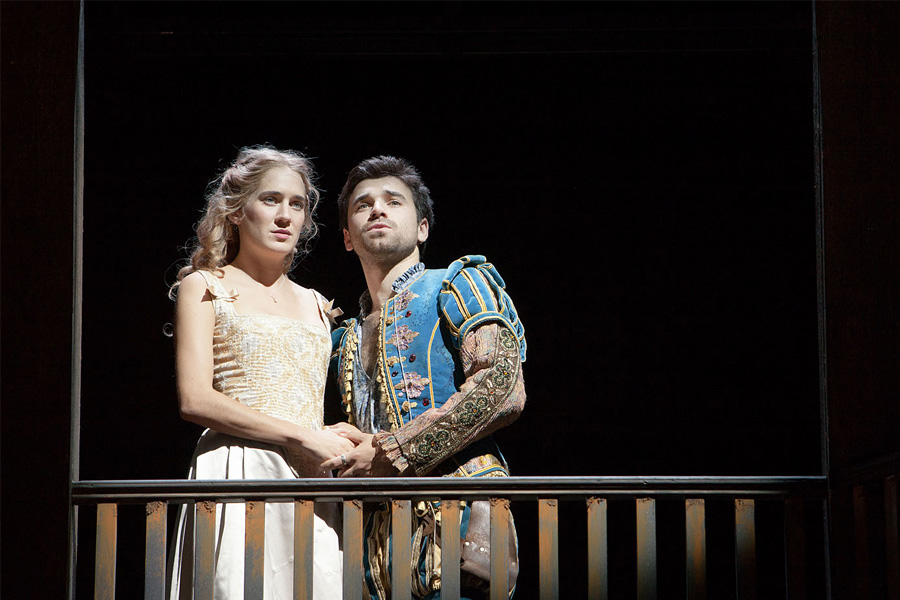 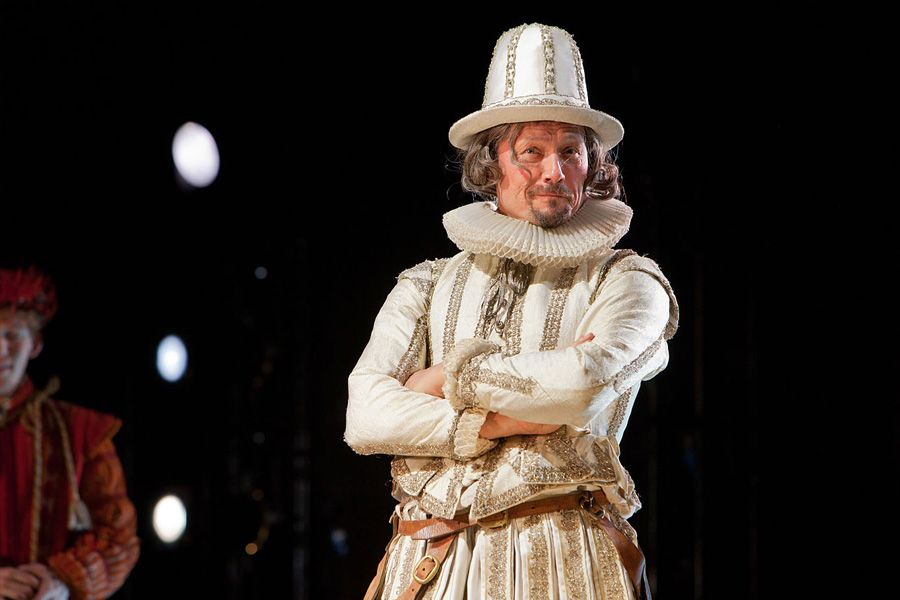 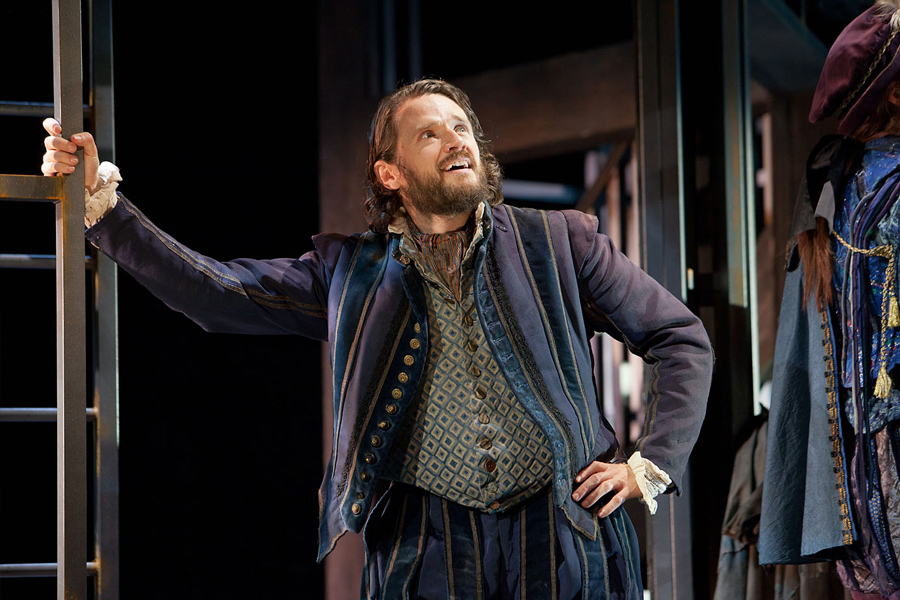 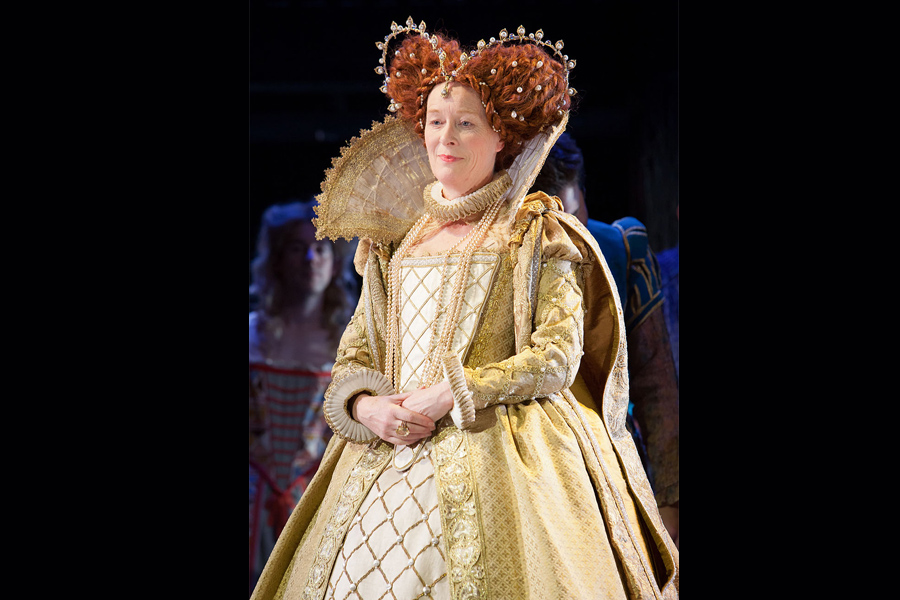 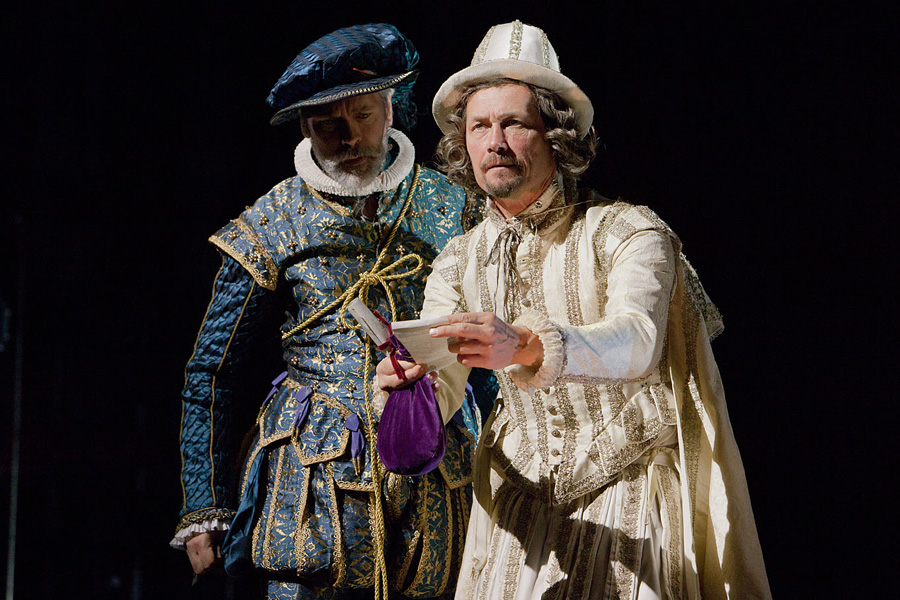 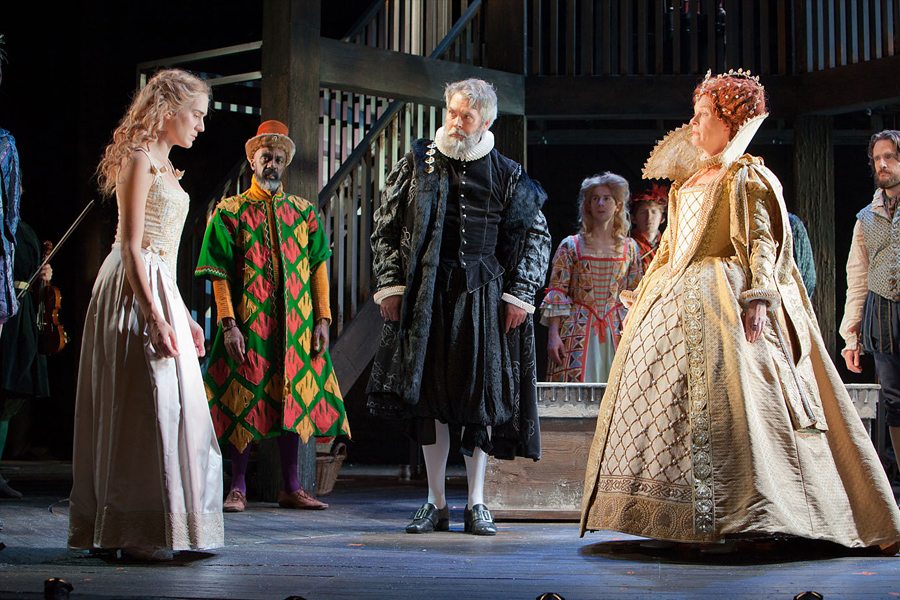 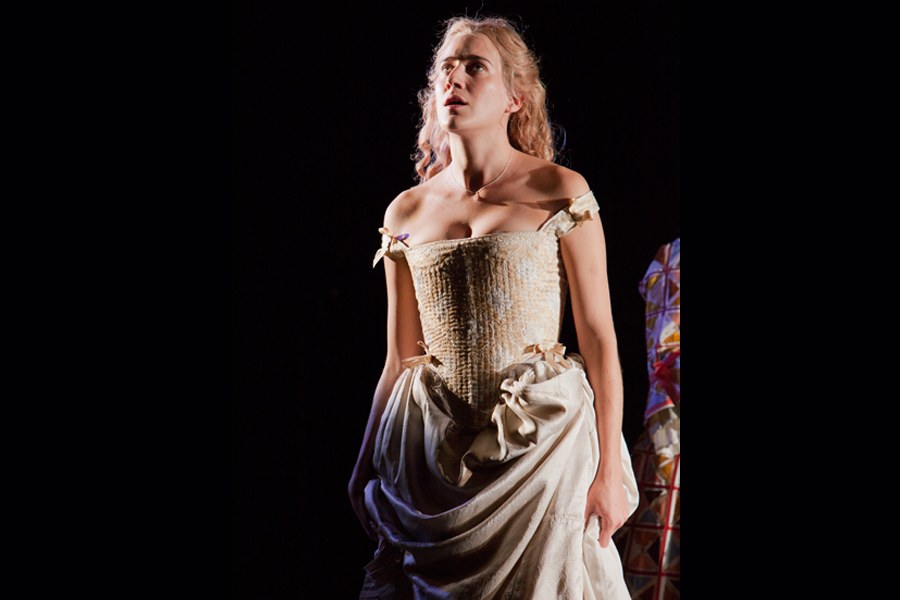 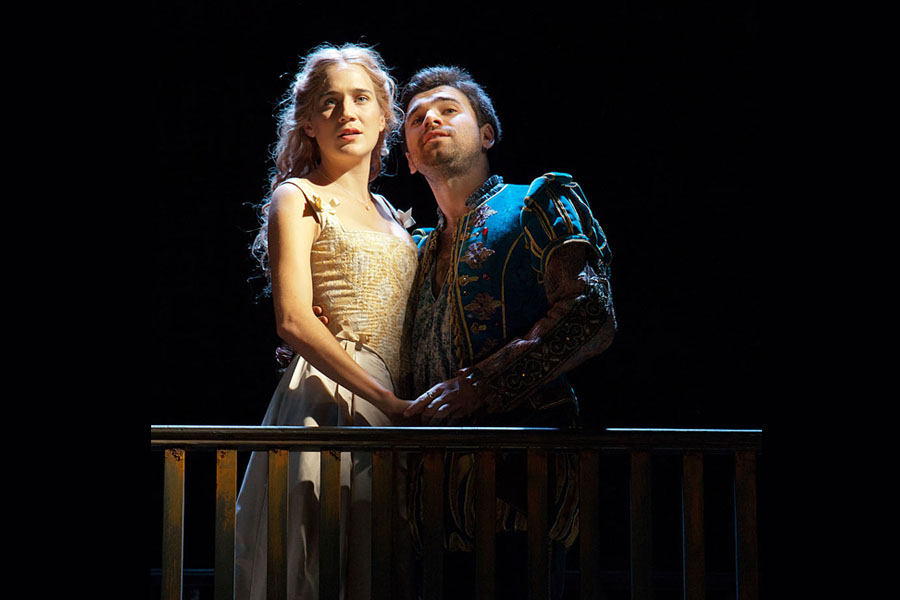 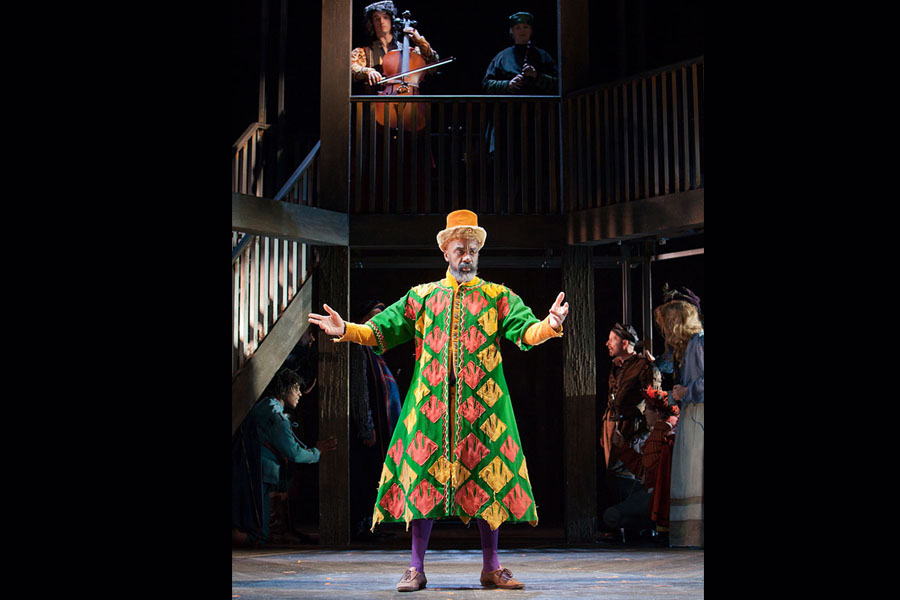 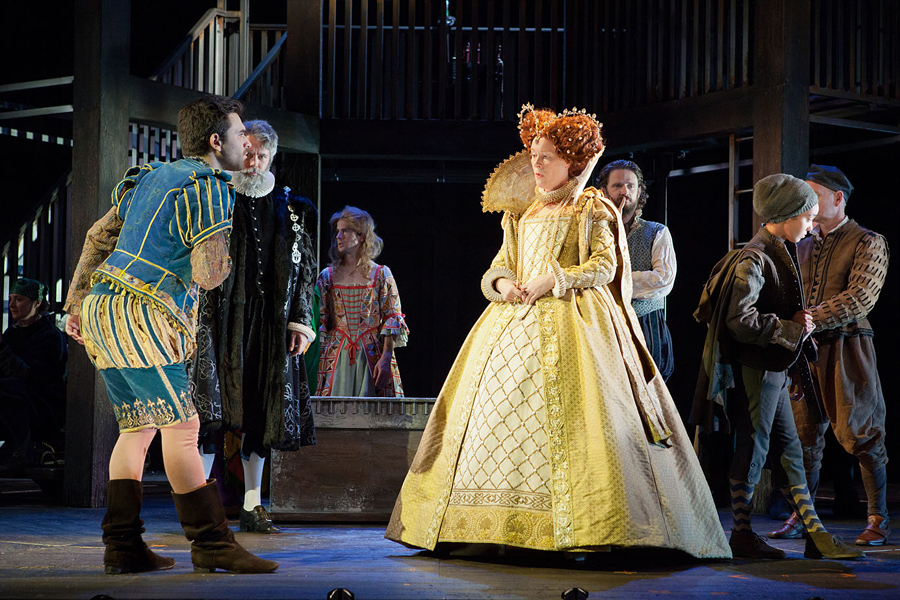 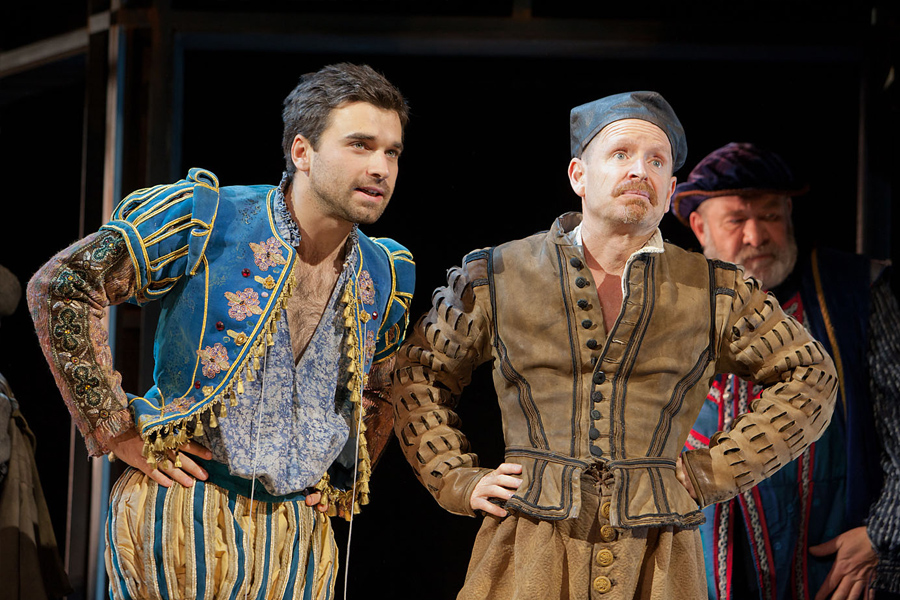 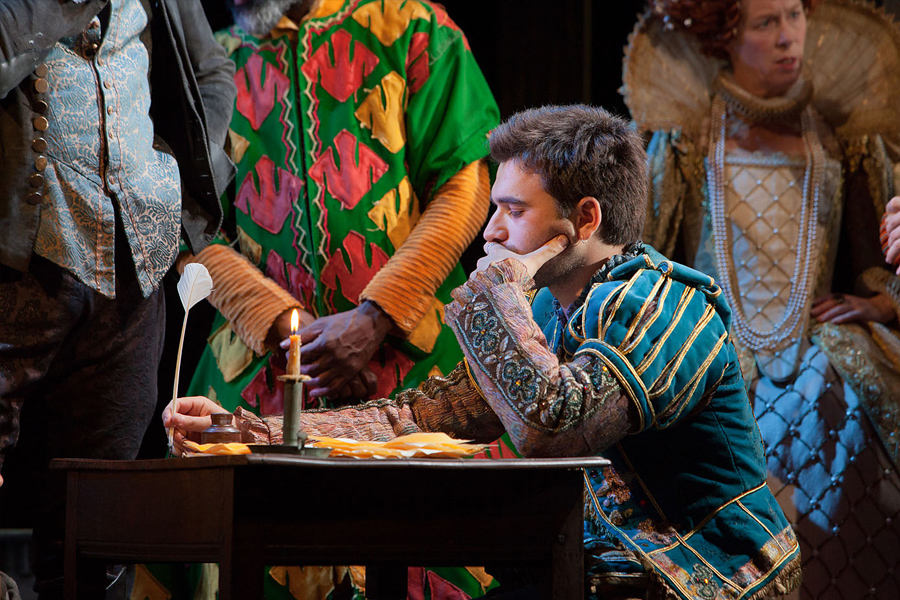 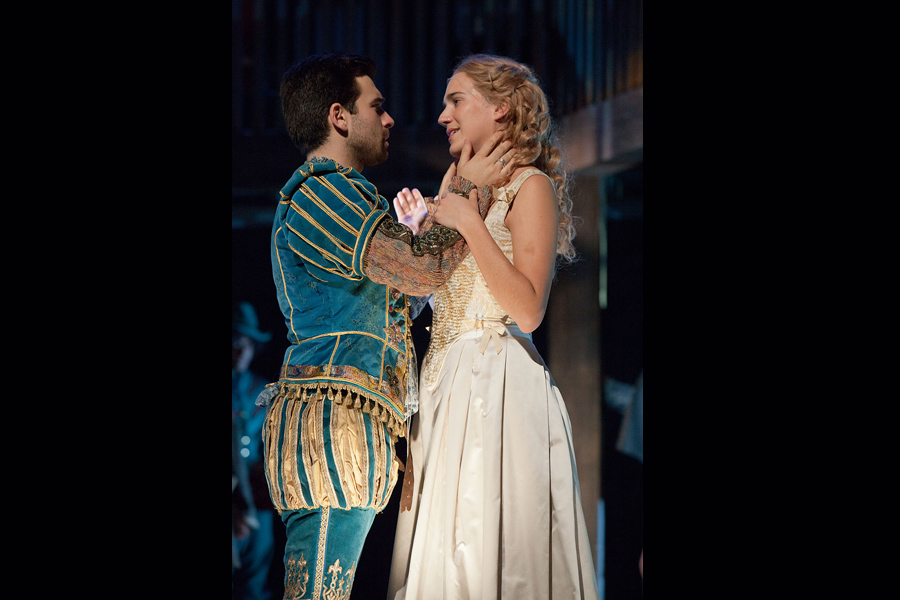 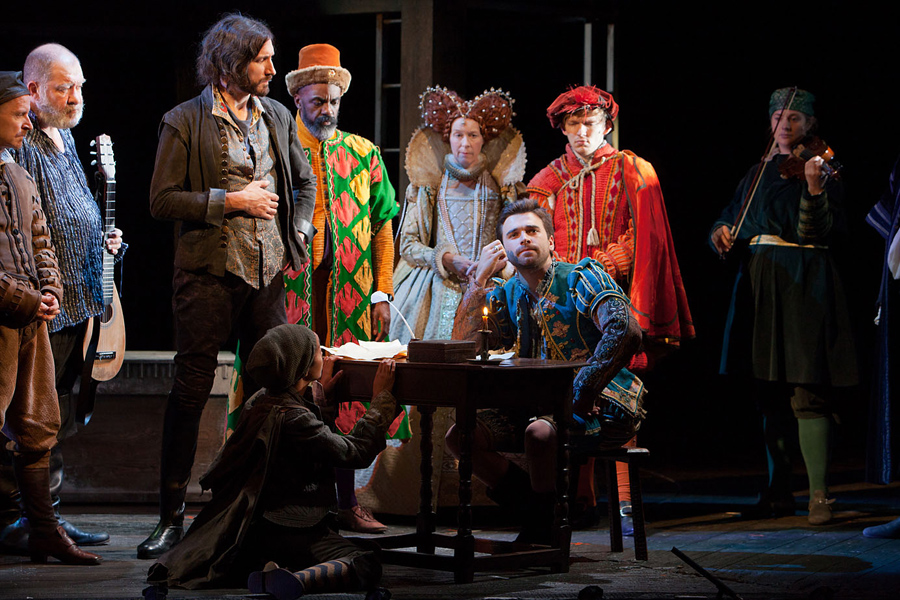 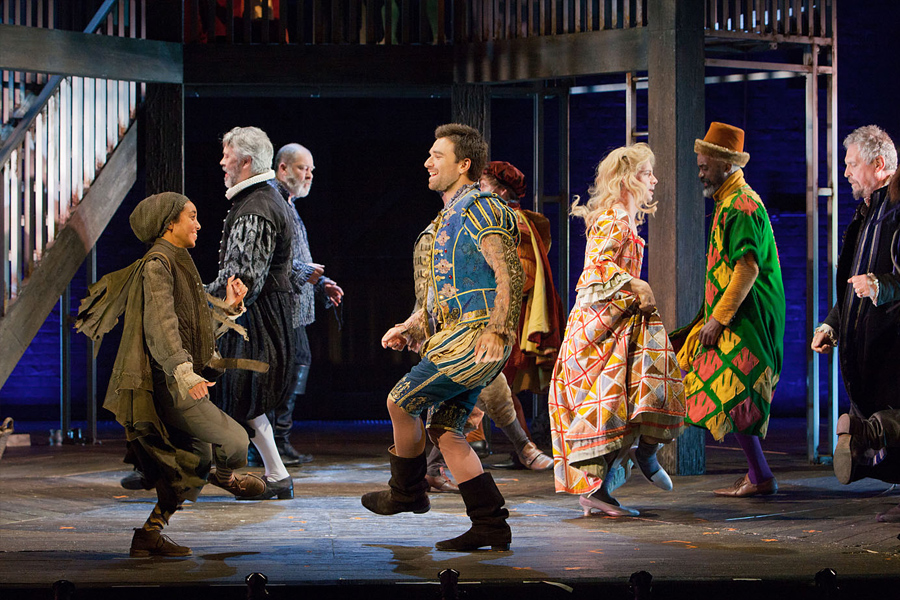