Nominated for 5 Olivier Awards including Best New Musical, the sell-out London smash hit ‘SIX’ is the phenomenon everyone is losing their head over!

From Tudor queens to pop princesses, the six wives of Henry VIII finally take to the mic to tell their tales, remixing five hundred years of historical heartbreak into a 75-minute celebration of 21st century girl power. These Queens may have green sleeves but their lipstick is rebellious red.

Direct from the West End, the sell-out smash hit SIX is ‘the best the West End has to offer’ (Daily Telegraph).

★★★★★’ 75 minutes of exhilarating entertainment from 6 killer Queens. They will, they will rock you!’ Daily Express

★★★★★ ‘Captivating and exhilarating. Do yourself a favour and go and party with SIX. You won’t regret it! Attitude

★★★★ ‘The best the West End has to offer’ Daily Telegraph 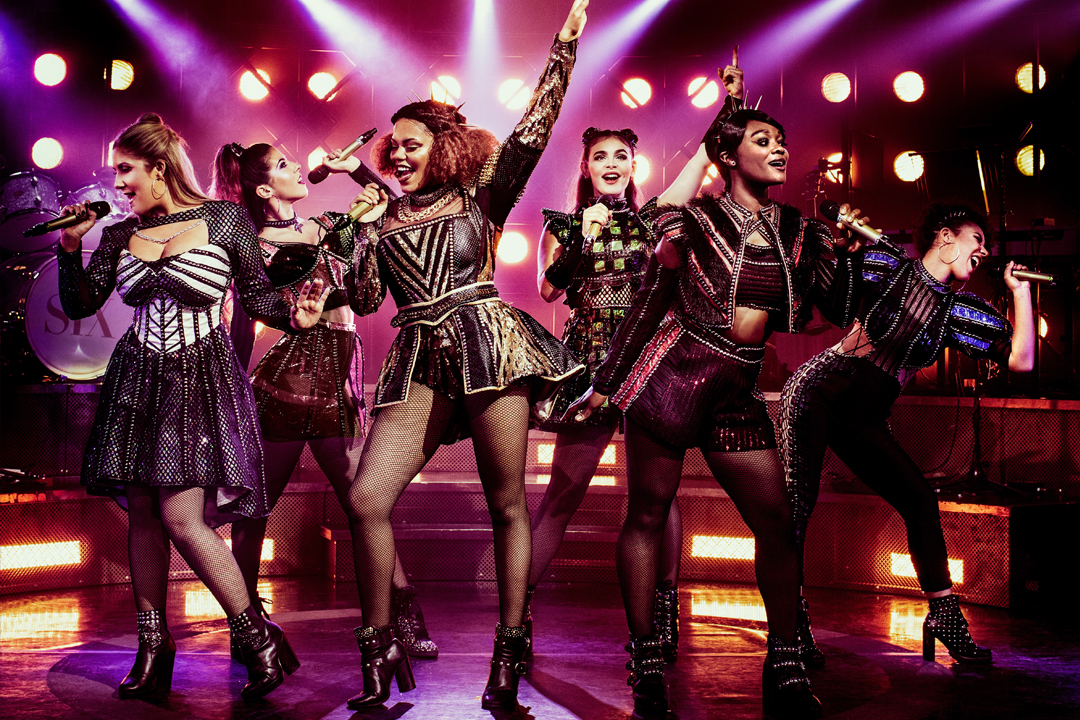 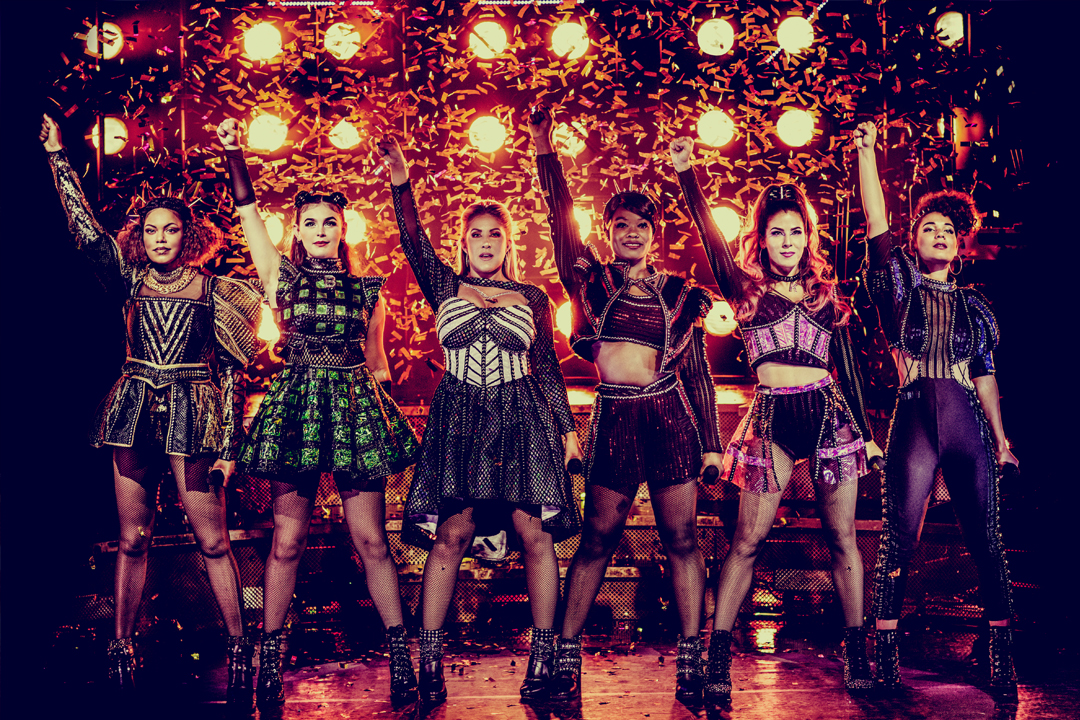 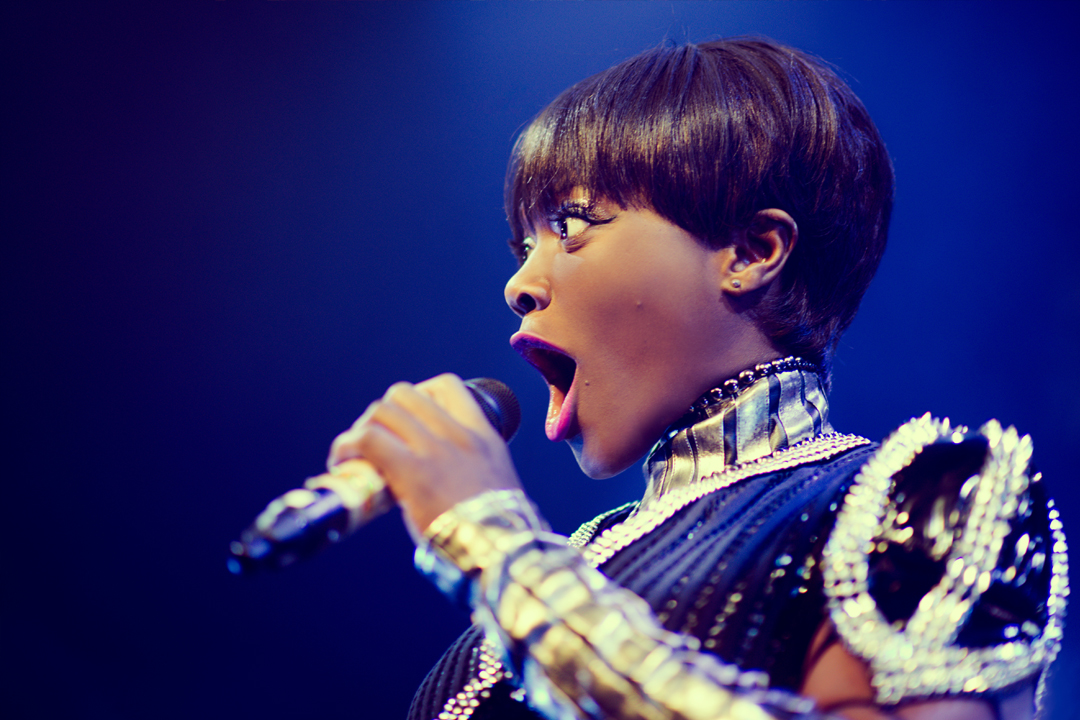 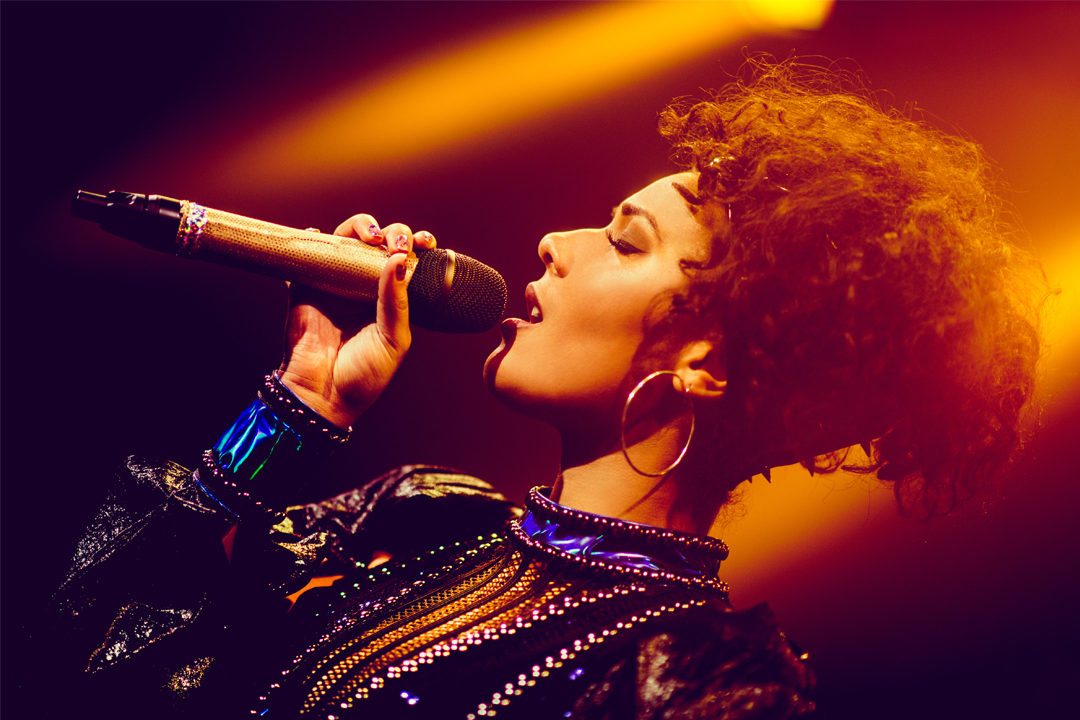 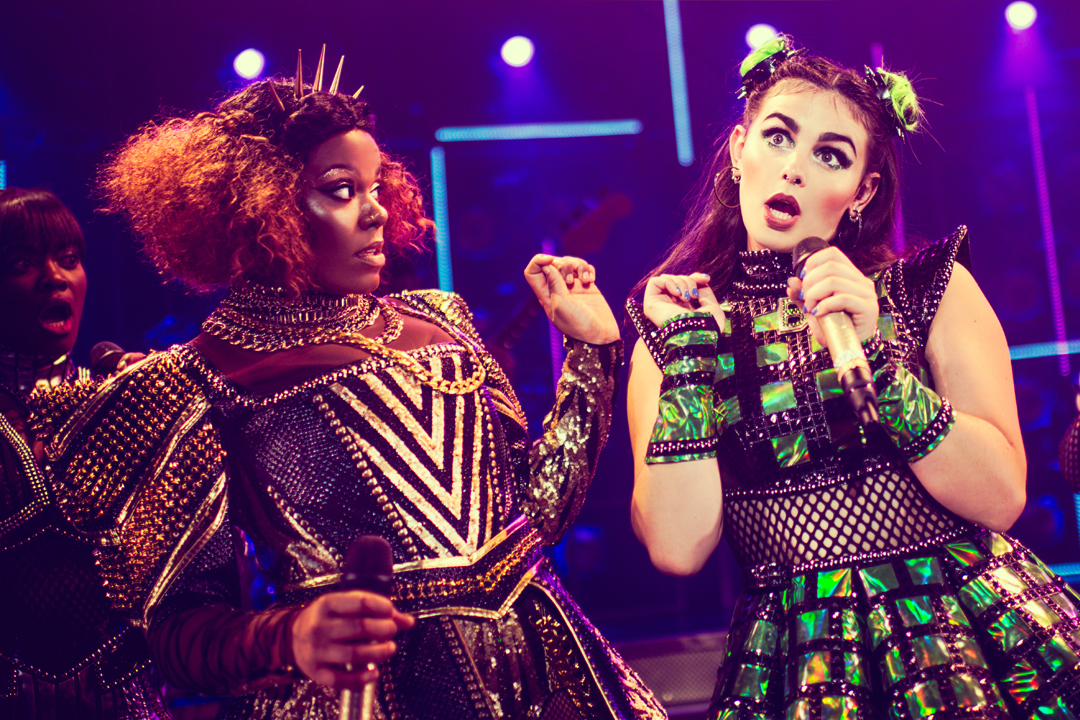 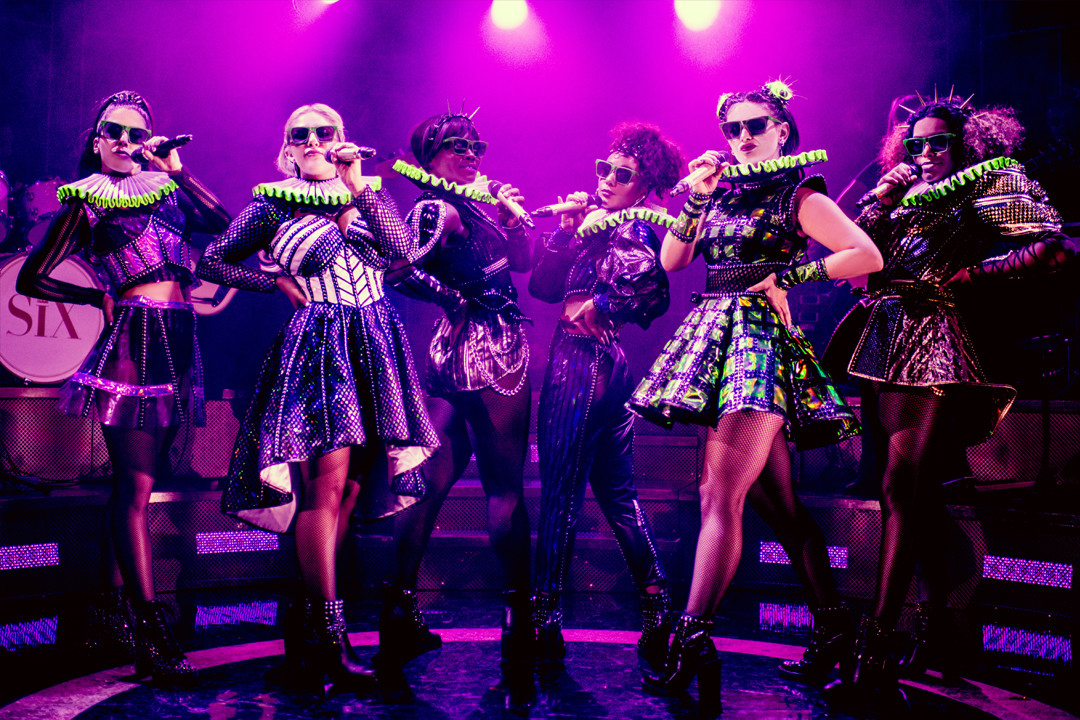 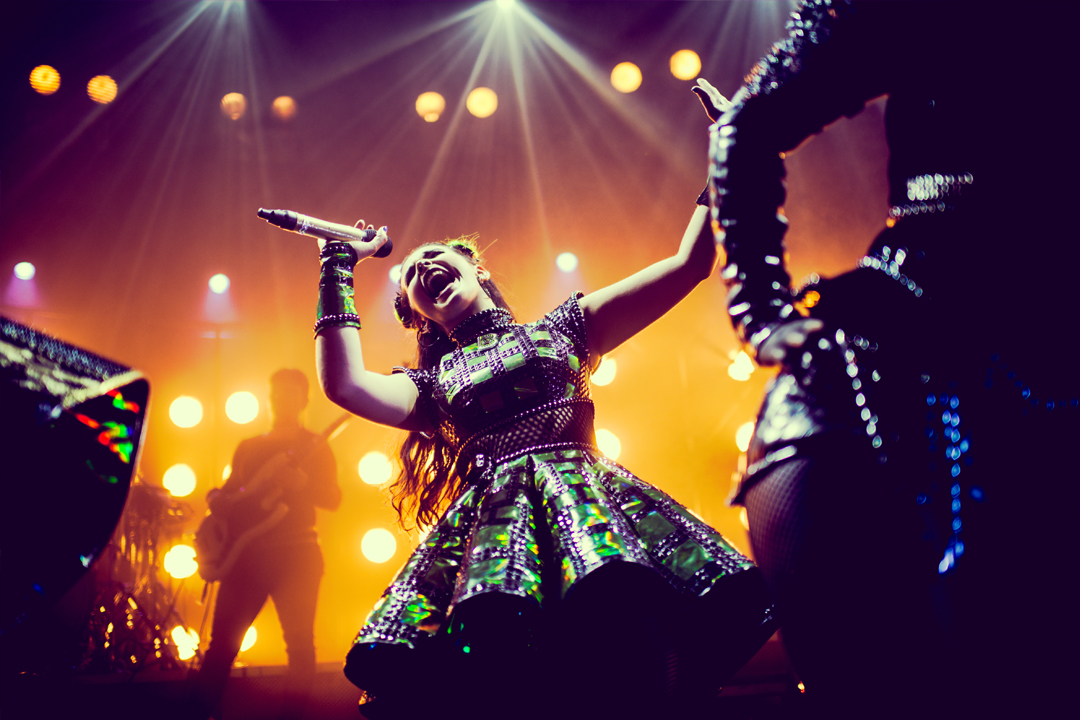 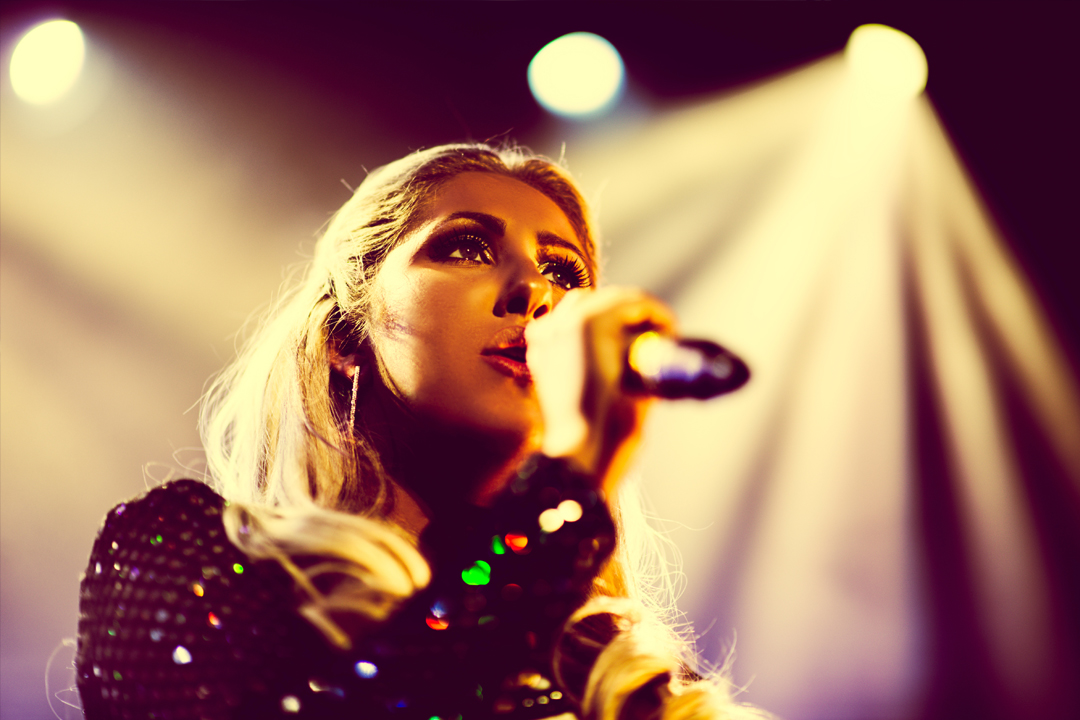 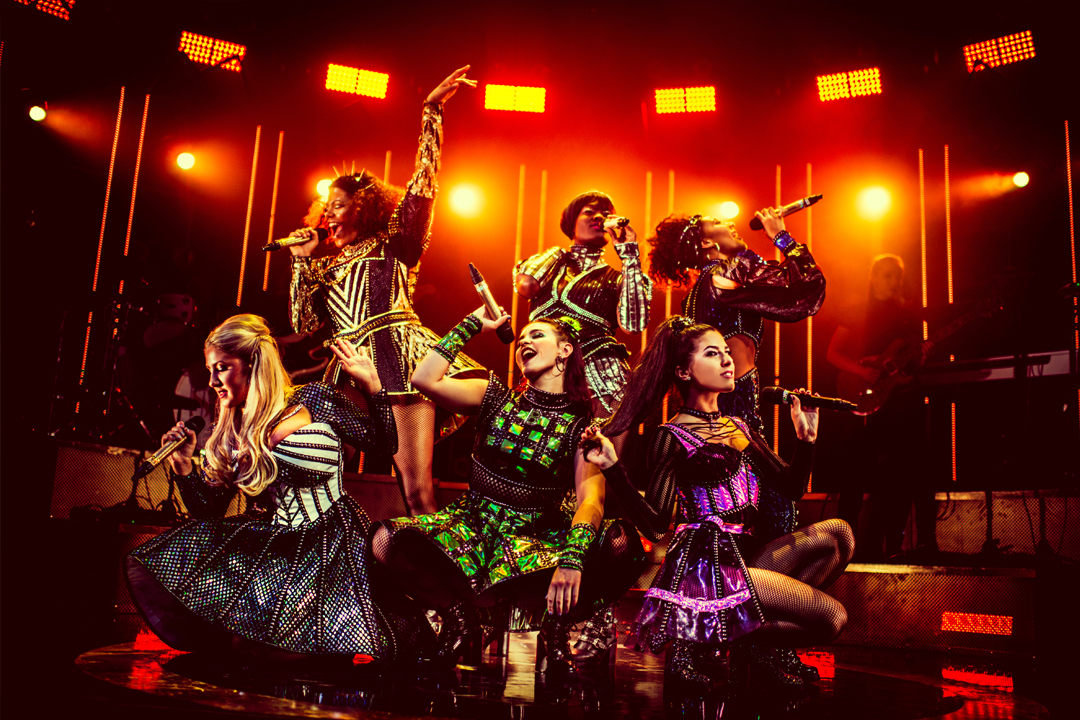