It was with his series of monologues, Talking Heads, originally filmed for BBC television in the 1980s, that Alan Bennett secured his reputation as a master of brilliant observation and comic timing. Don’t miss this opportunity to see two of the original Talking Heads performed live as a double-bill.

In A Chip in the Sugar, Rhys Harris-Clarke takes the role of Graham Whittaker, devoted son whose life begins to unravel when he discovers his ageing mother has taken up with an old flame.

In Her Big Chance, Moa Myerson plays Lesley, an aspiring actress, who, after a series of unpromising extra roles on television programmes finds what she thinks is her big break as the adventurous Travis in a new film for the West German market.

Rhys chatted to Tammy Gooding at BBC Hereford & Worcester about taking on the role of Graham in ‘A Chip in the Sugar’, a part originally played by Bennett himself. Listen here: www.bbc.co.uk/sounds/play/p08s30kw Skip to (01:17:40) 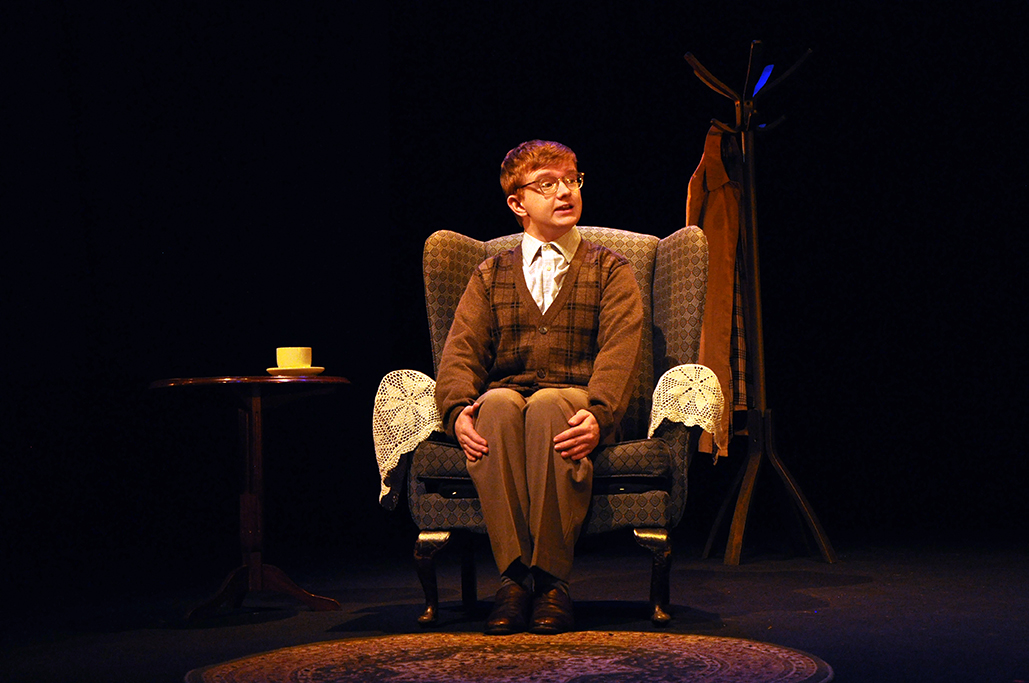 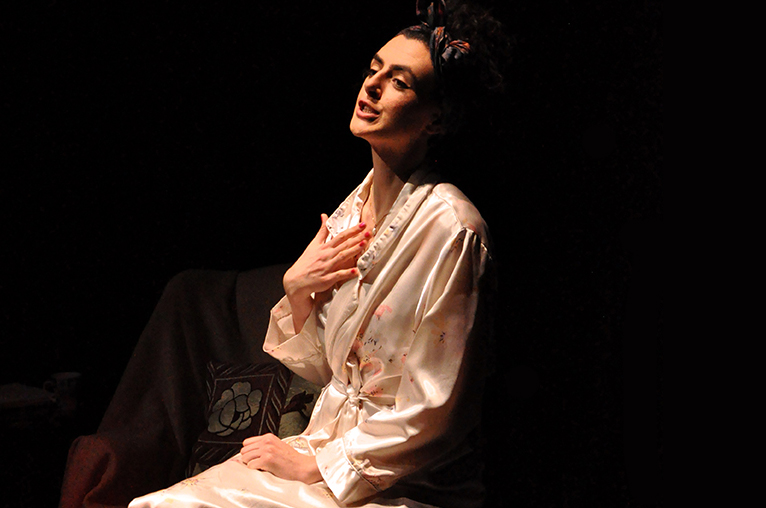 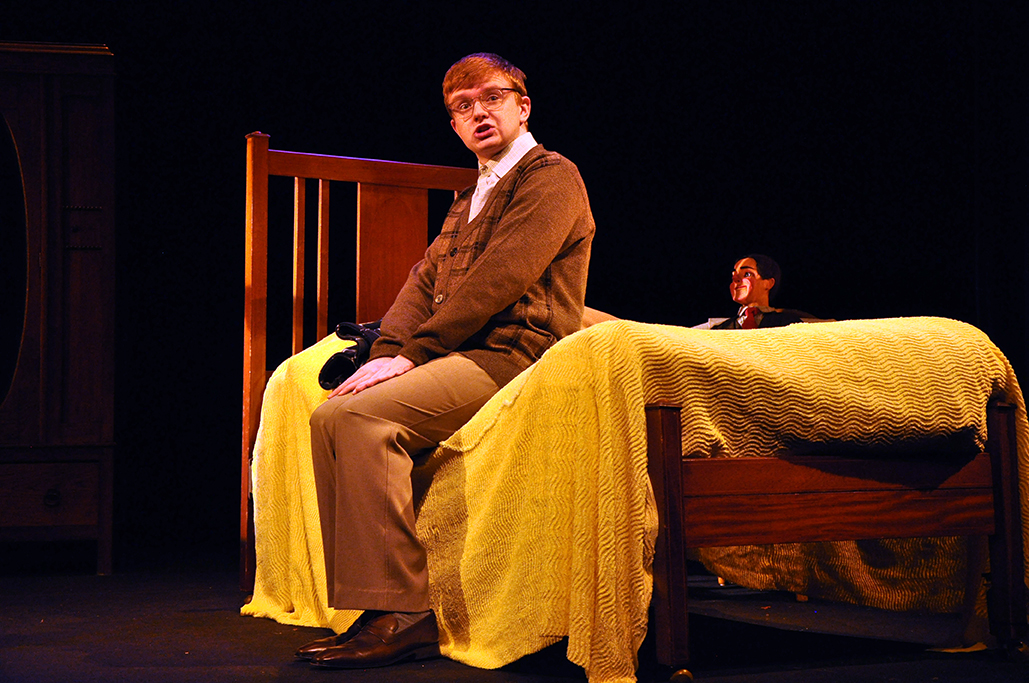 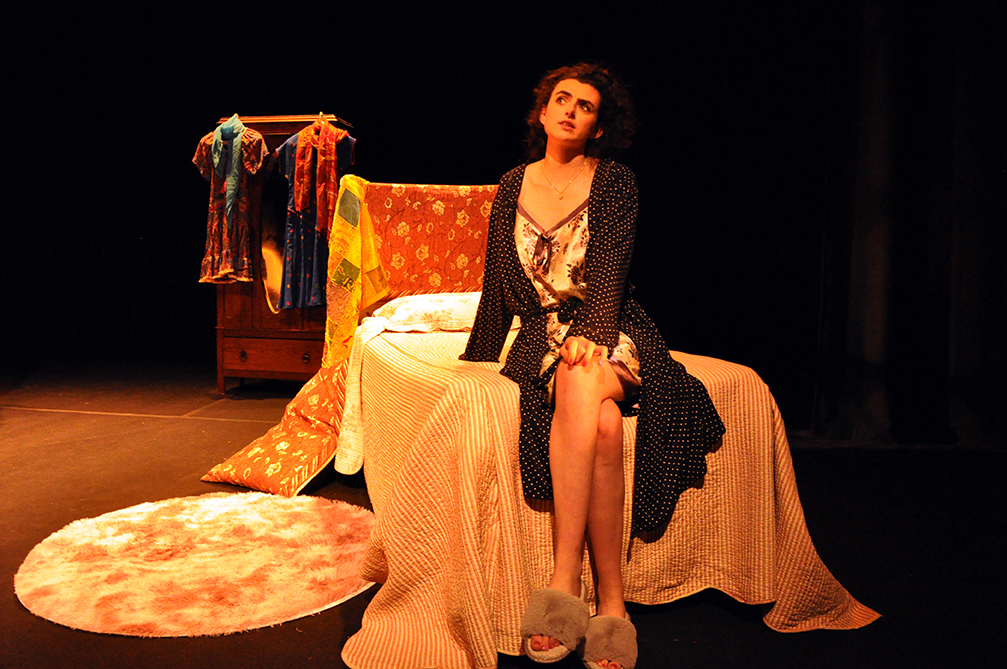 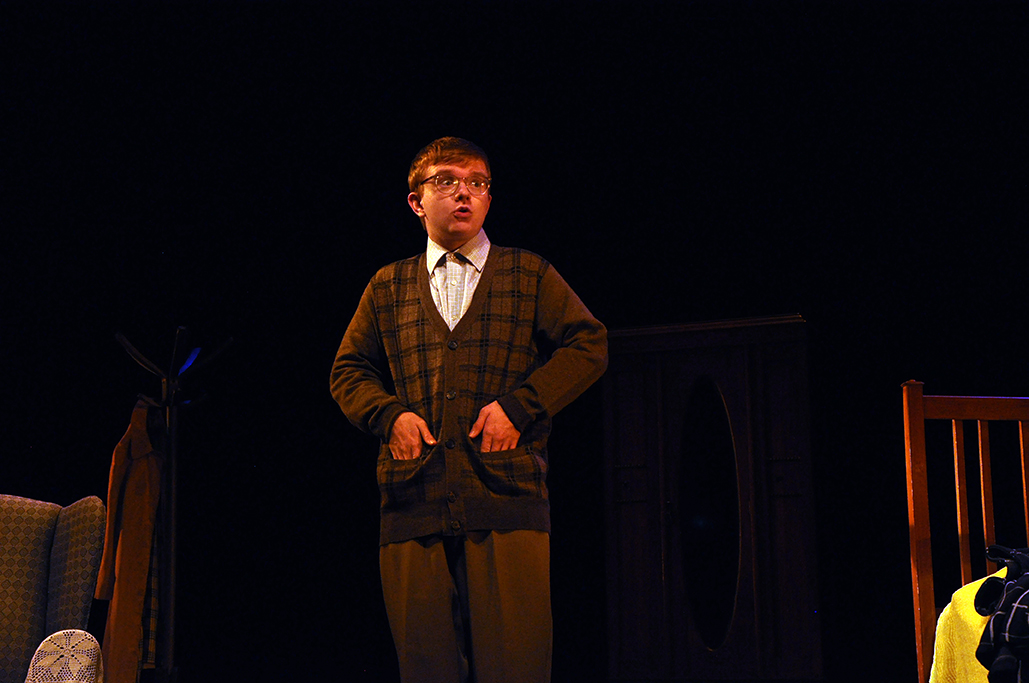 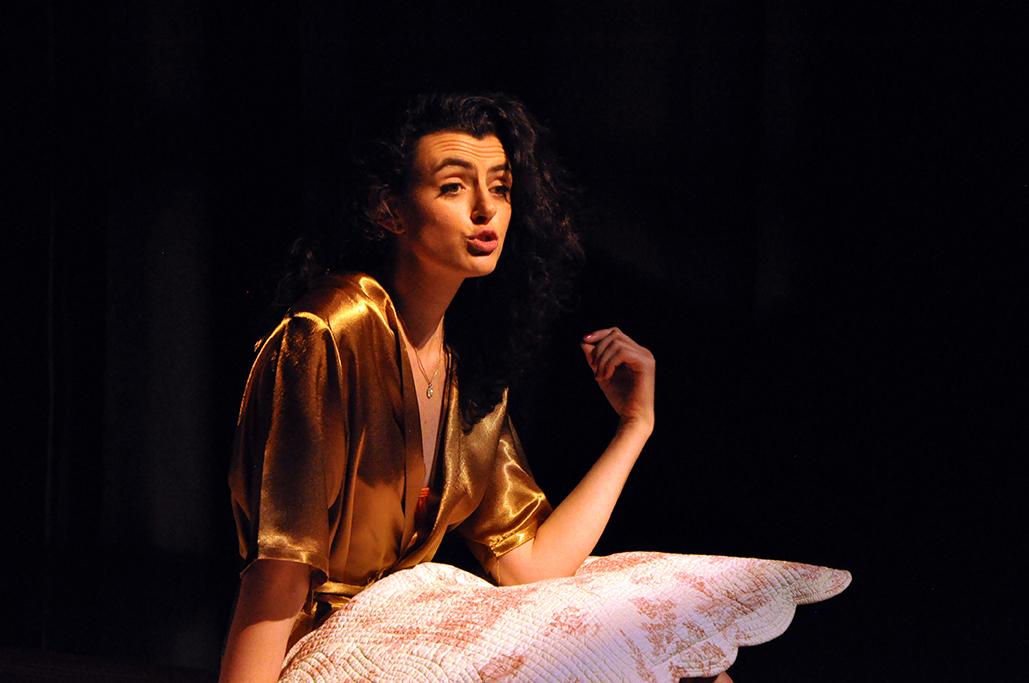 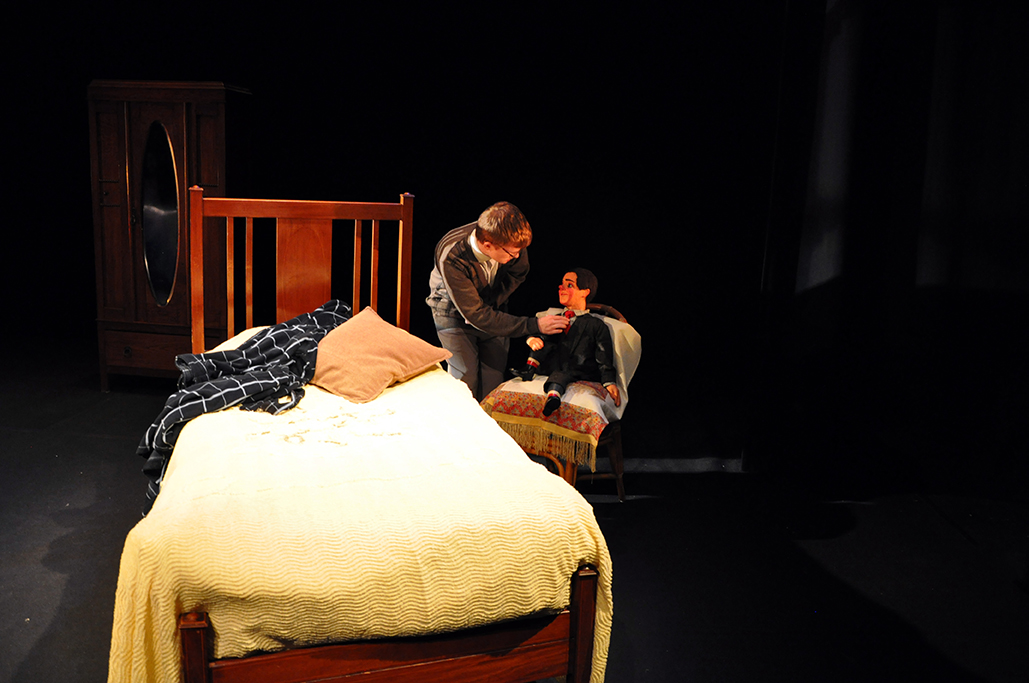 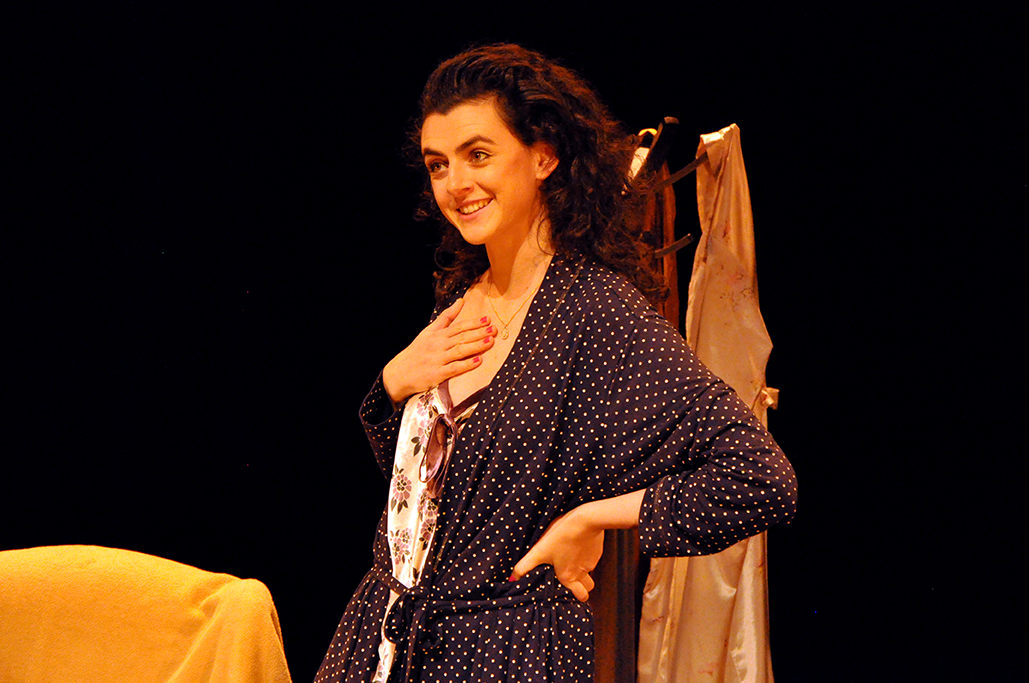 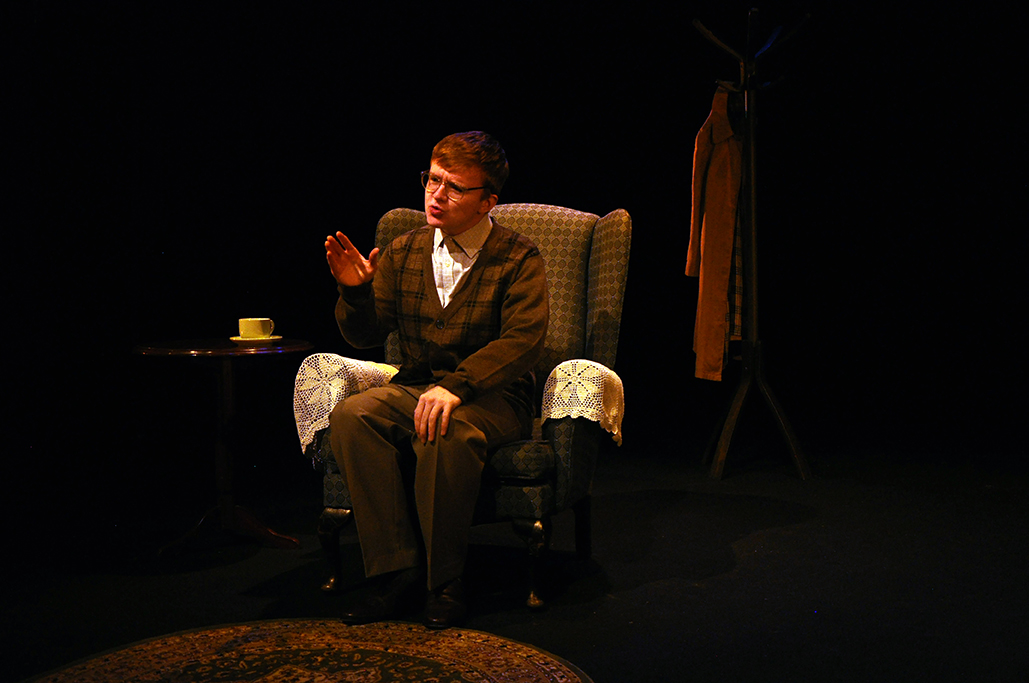 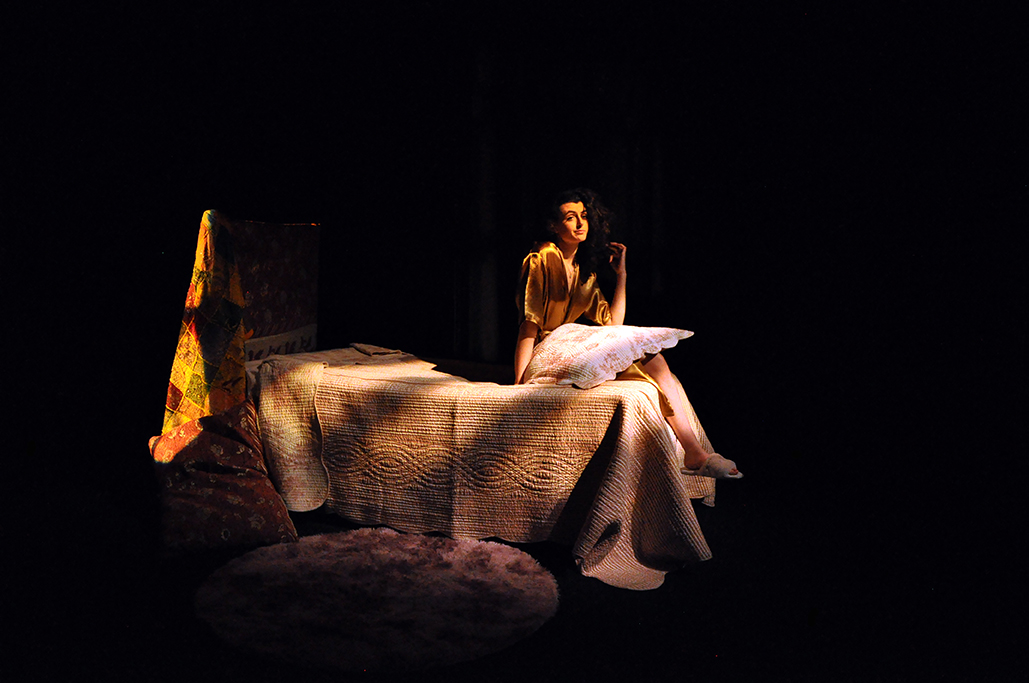 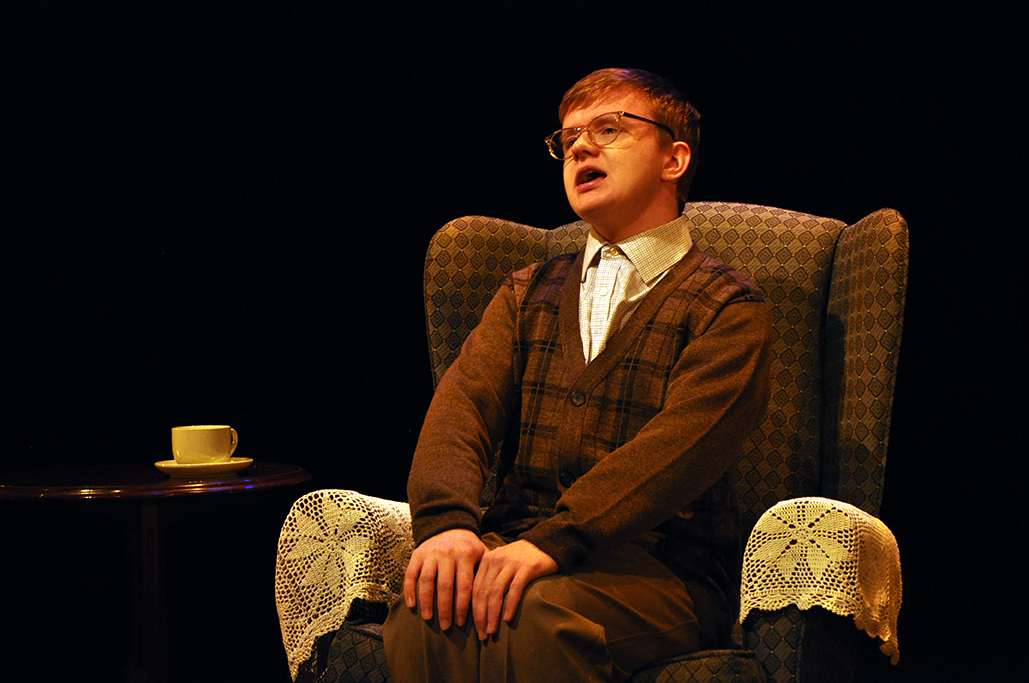 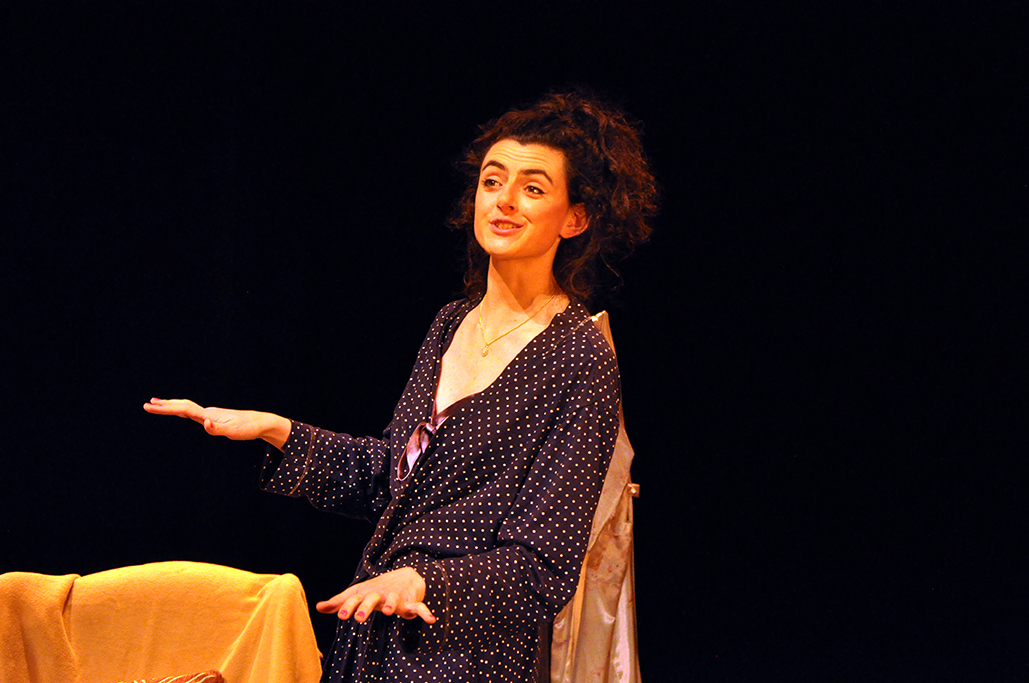 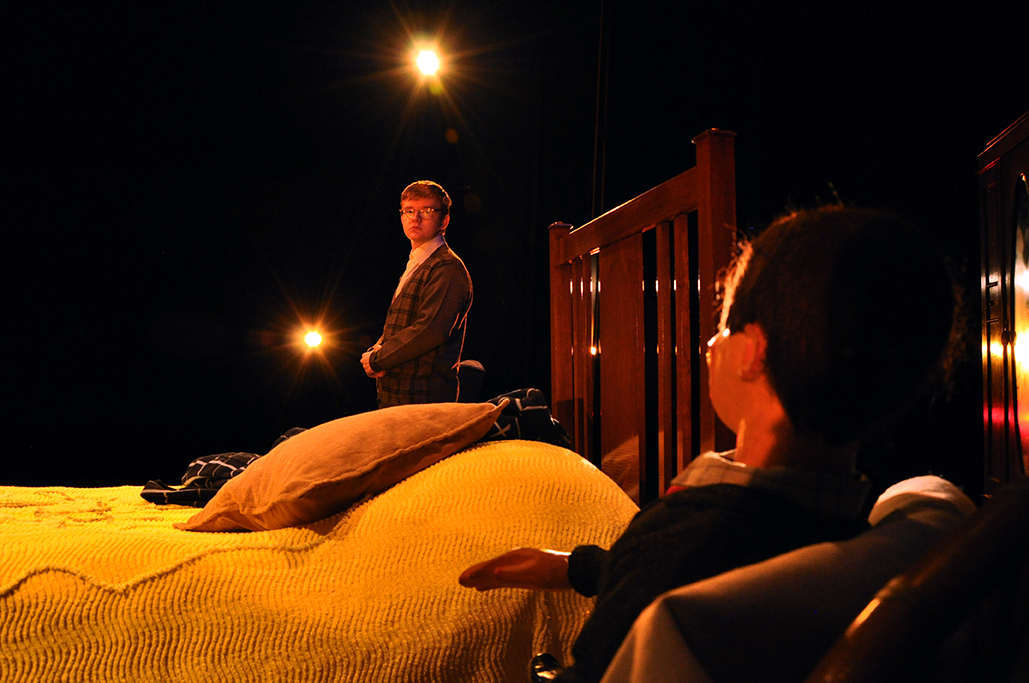 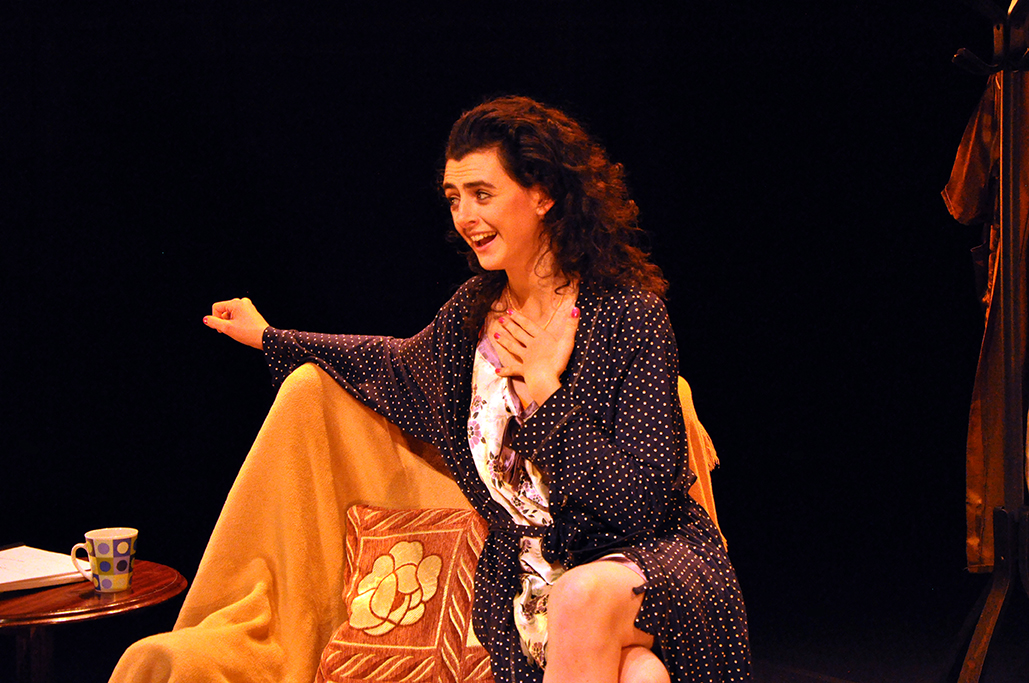 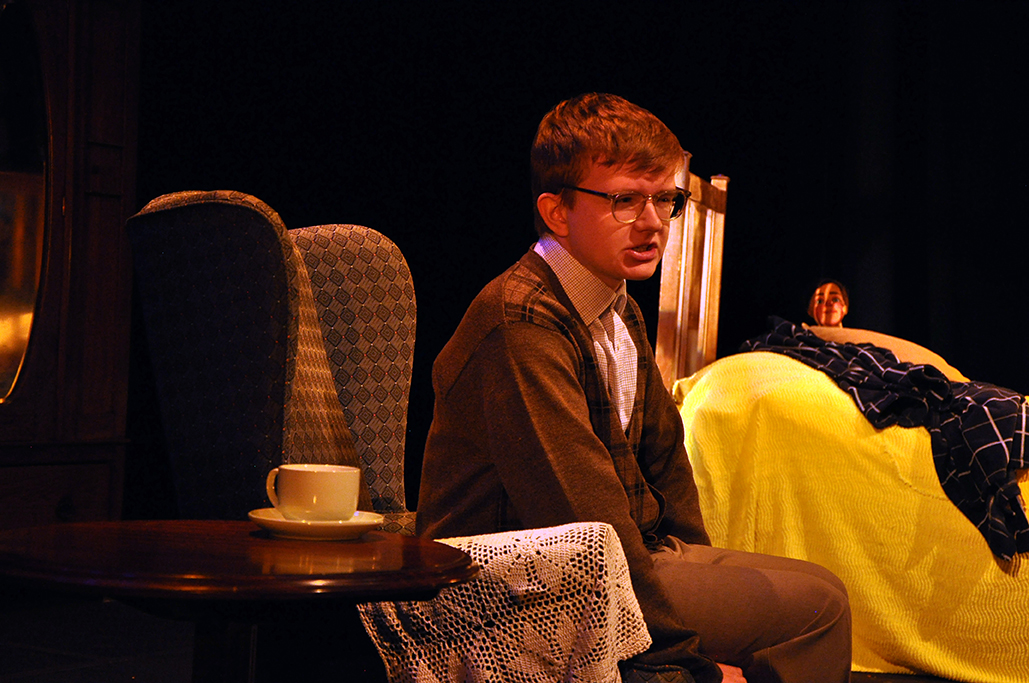 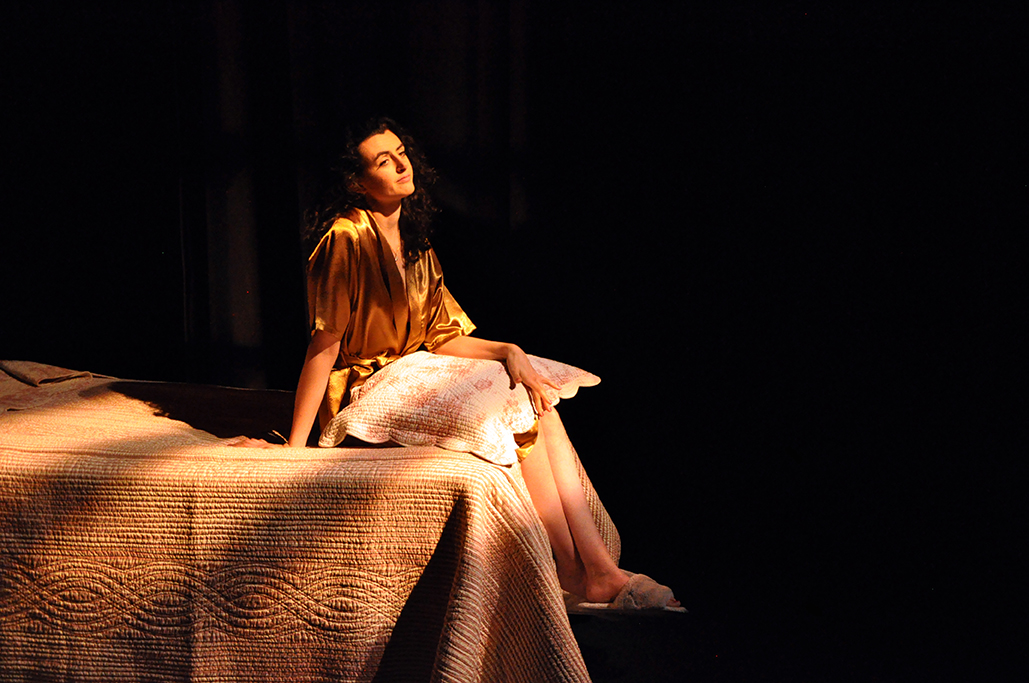 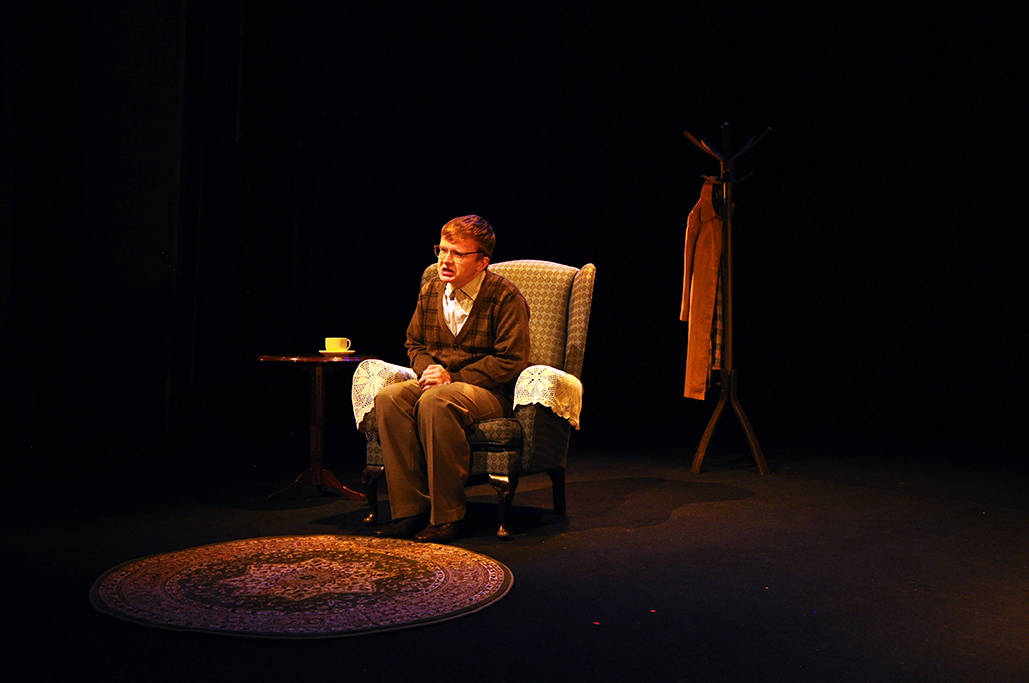 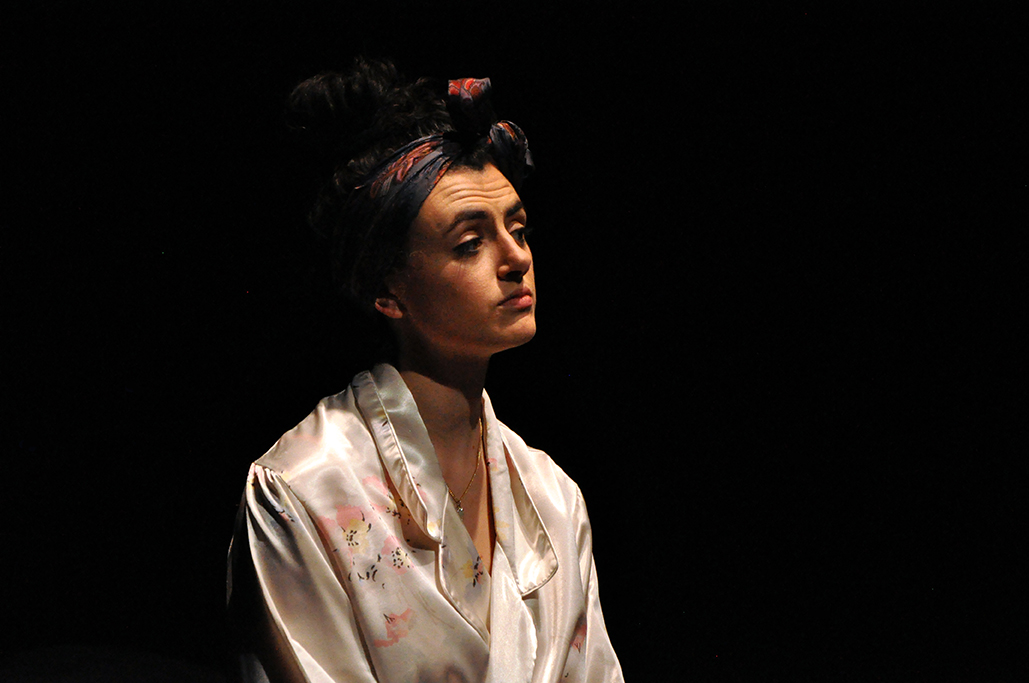 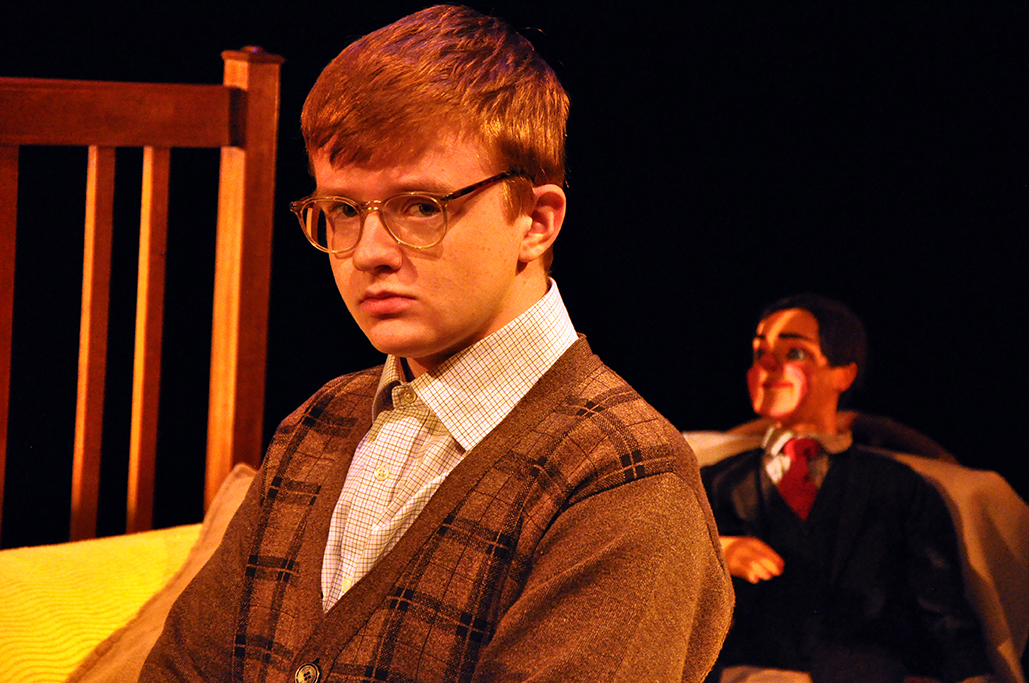 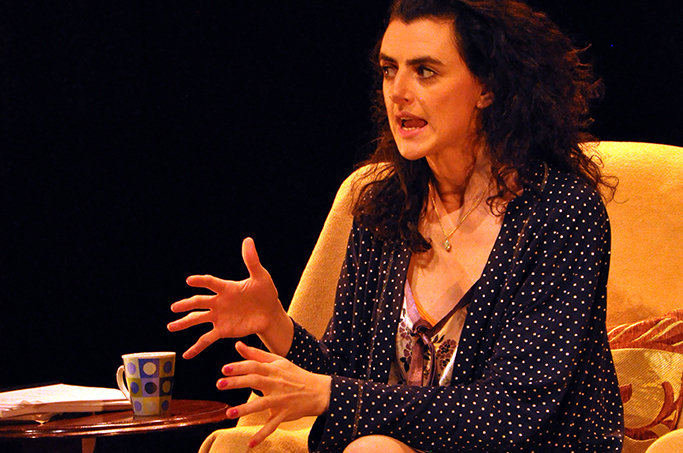 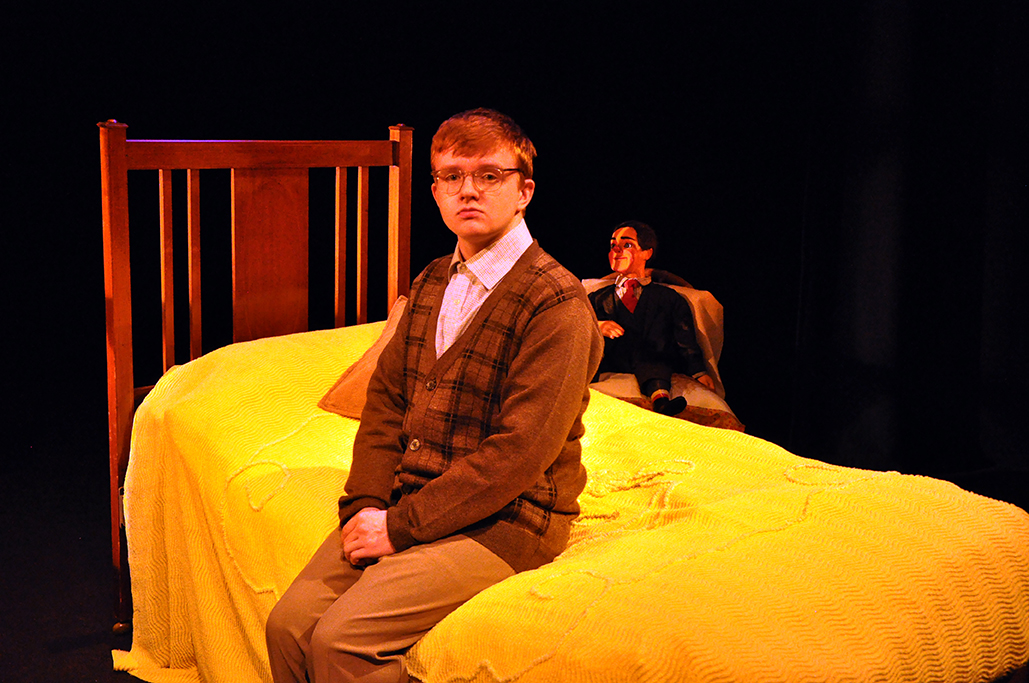