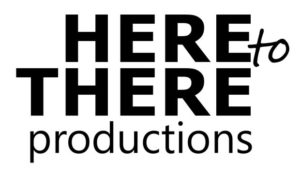 Abandoning theatre, living a life of squalid splendour, Strindberg practises alchemy. In his hotel room, he attempts to make gold by finding the philosopher’s stone, the secret of creation. As his grasp of reality weakens his first two wives visit him to bring him to his senses. But their interventions spin out of control. And – are they really his wives at all?

For four years in fin-de-siècle Paris, Europe’s most famous playwright vanished. Most people thought he had gone insane. When he reappeared, his new plays changed theatre forever.

THE BLINDING LIGHT was commissioned and first produced by Jermyn Street Theatre, London on 6 September 2017