Adapted and Directed by Jeremy Sams

Based on the television series by John Esmonde and Bob Larbey

Well, they’re back – and on stage for the first time in The Good Life, a theatrical reimagining of the TV sitcom that delighted countless millions, starring award-winning actor, presenter and comedian Rufus Hound as Tom and West End, television and film star Preeya Kalidas as Margo.

This new play celebrates a time when, whatever our differences, we still managed to get on with our neighbours.

Rufus Hound’s extensive list of stage credits include the original West End production of Dirty Rotten Scoundrels, One Man Two Guvnors and Everybody’s Talking About Jamie. Preeya Kalidas’s film, stage and television credits include Bend It Like Beckham, Bombay Dreams and EastEnders. Jeremy Sams’s directing credits include the National Theatre’s West End and Broadway revival of Noises Off, the West End musical Spend, Spend, Spend, the international tour of The Sound of Music and Oklahoma! at Chichester Festival Theatre.

For more than thirty years, John Esmonde and Bob Larbey’s writing partnership was acclaimed for creating some of British sitcom’s greatest classics including Ever Decreasing Circles, Please Sir!, Brush Strokes and Mulberry. 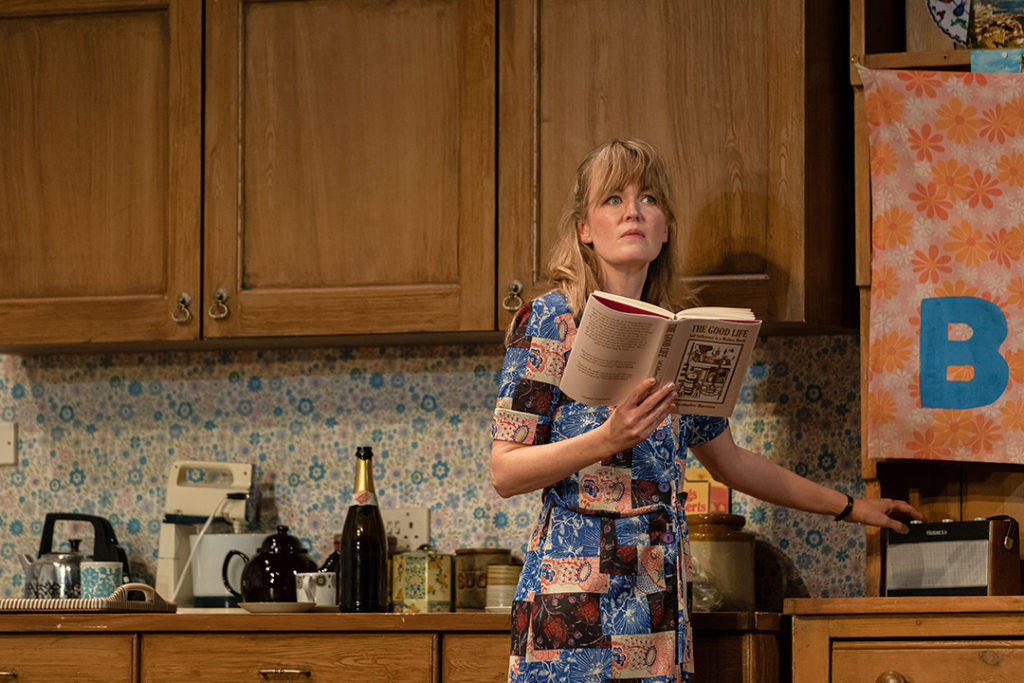 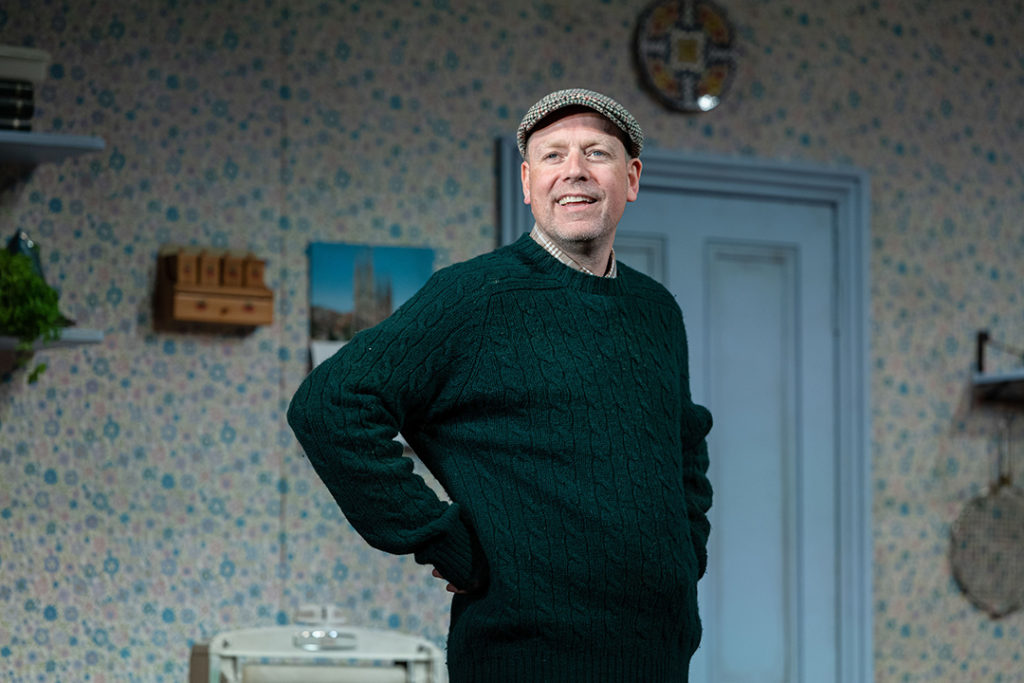 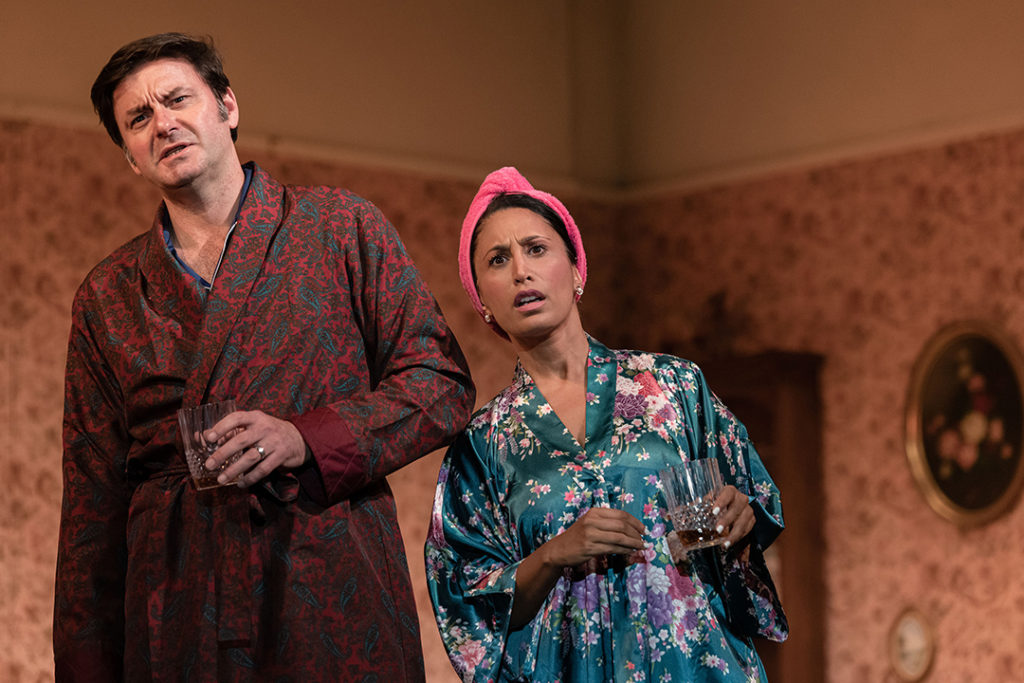 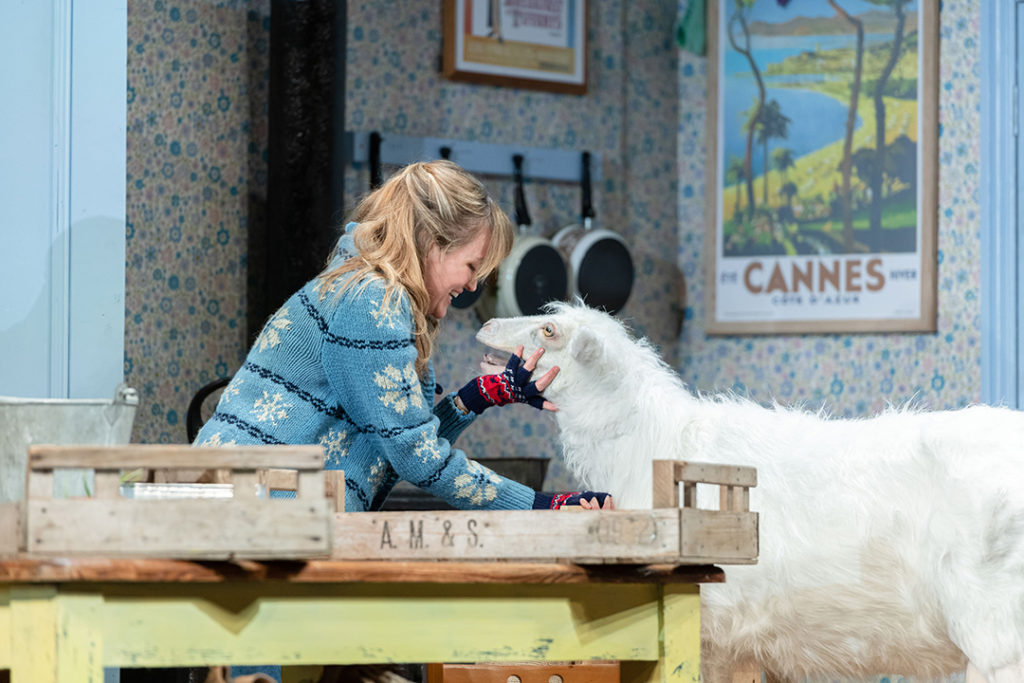 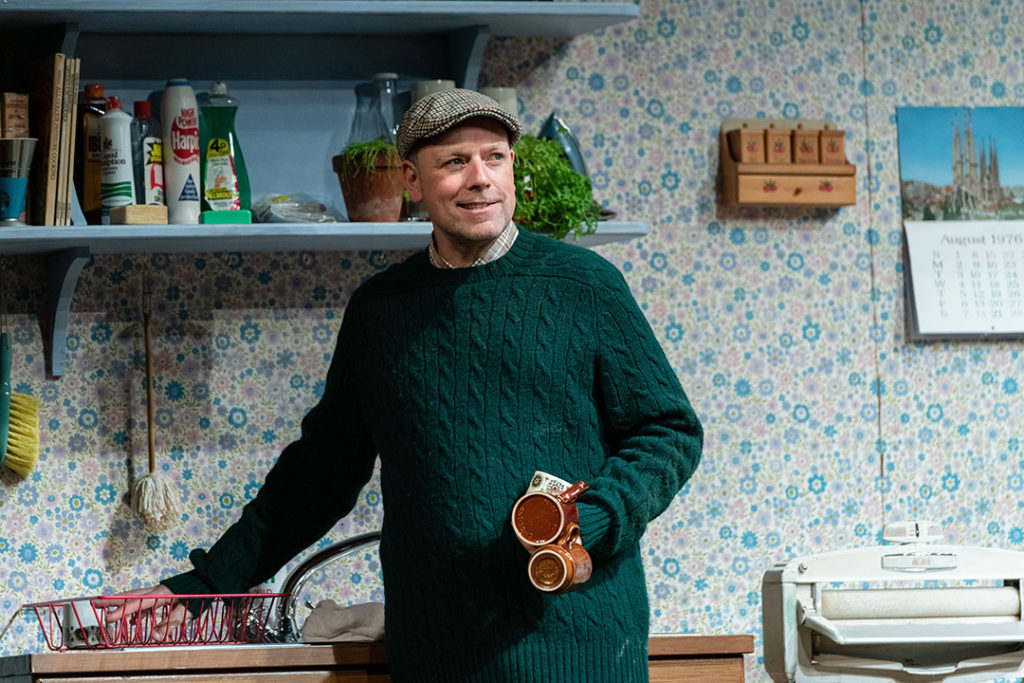 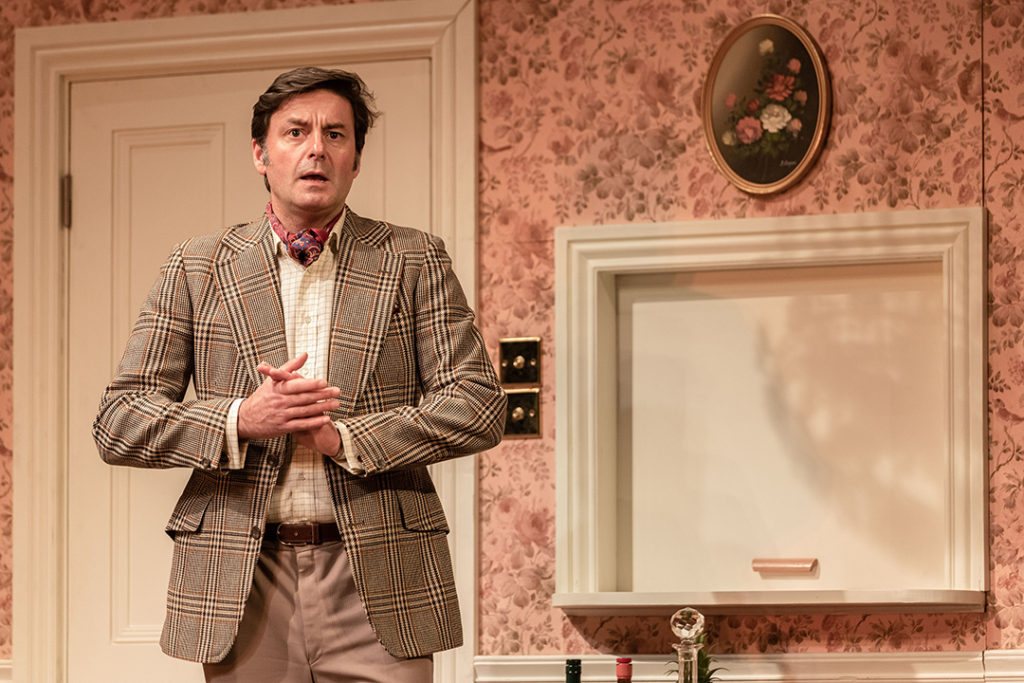 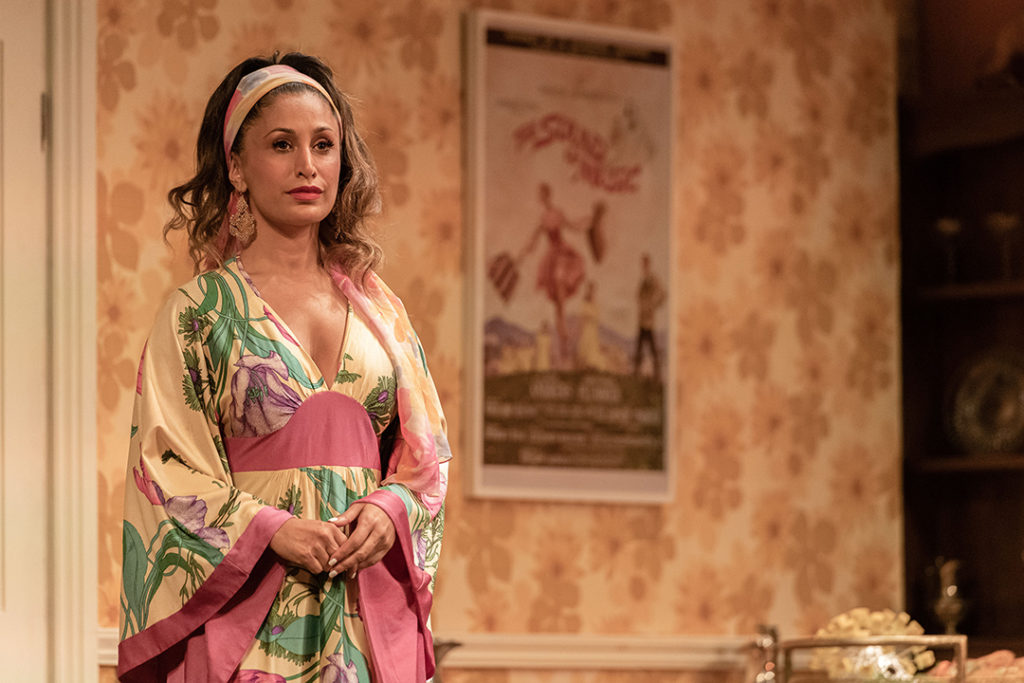 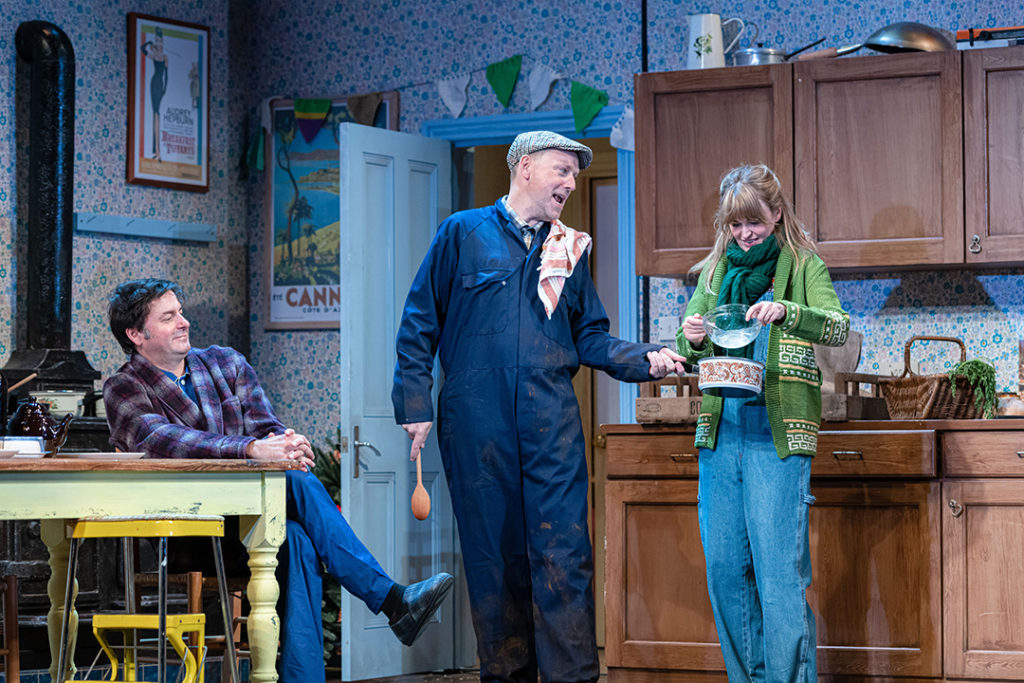 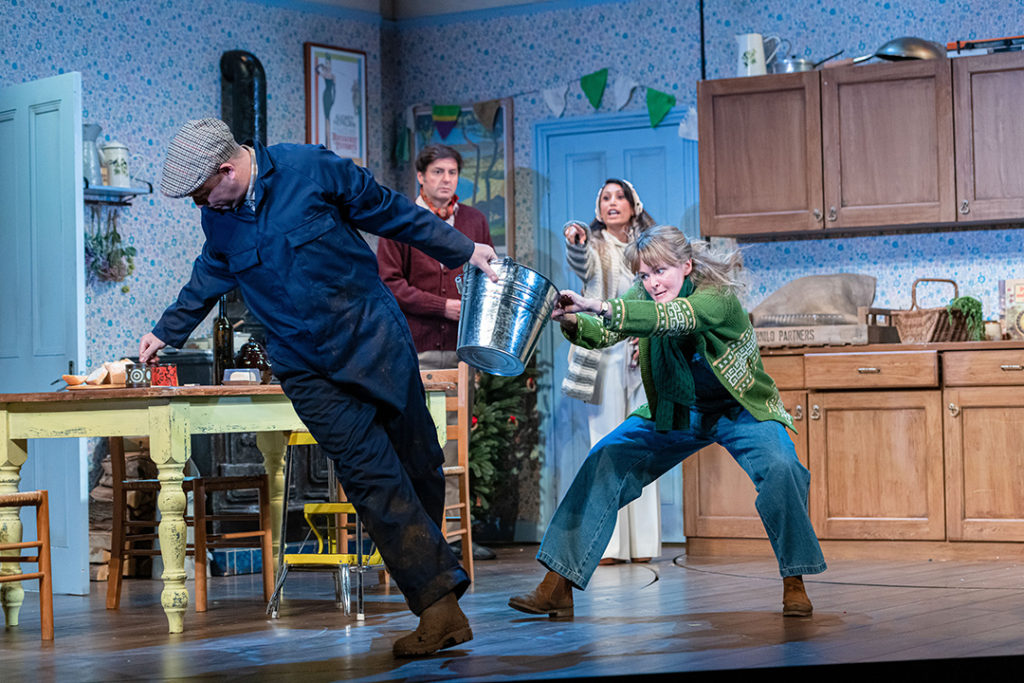 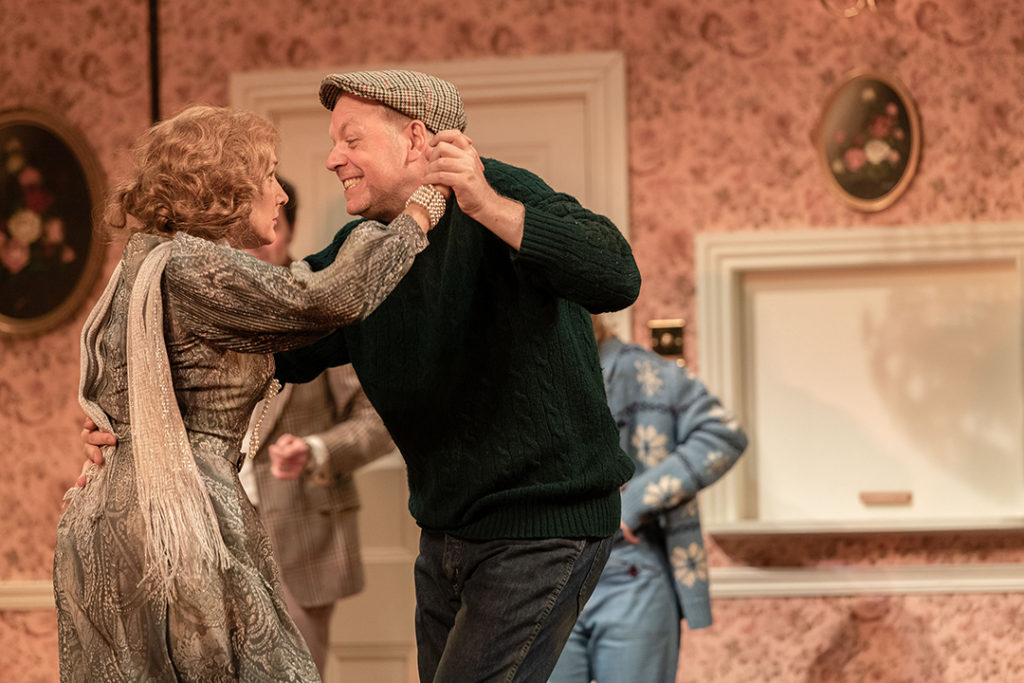 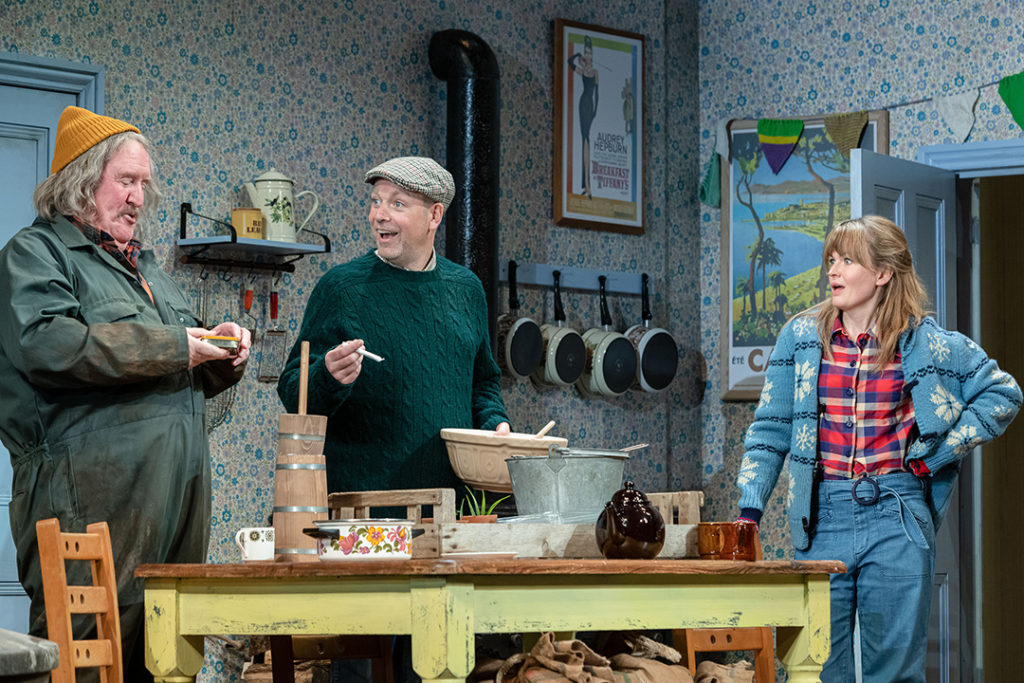