Philip has retreated alone to an abandoned lighthouse, where he spends his time painting the stark and beautiful surrounding landscape. Then one day, Philip is unexpectedly joined by Frith, who brings with her a wounded snow goose. Initially shy of each other, Philip and Frith’s relationship develops as together they nurse the injured bird back to health.

Paul Gallico’s moving classic, set against the backdrop of war, is a heartfelt exploration of friendship, sacrifice and ultimately, love.

Born in New York in 1897, Paul Gallico was a novelist, short story, and successful sports writer. Many of his works inspired adaptations for film, TV and stage shows. His short story, The Seven Souls of Clement O’Reilly was adapted into the Oscar-winning motion picture Lili, and later staged as the musical Carnival!. Written in 1941, The Snow Goose is considered Gallico’s most critically successful work.

Rhys Harris-Clarke returns to the Festival Theatre stage following his performance in Alan Bennett’s A Chip in the Sugar in October. He is joined by Daniel Davis and Jennifer Thompson-Chatburn, who also began their acting careers with Malvern Theatres Young Company. The production is directed by Nic Lloyd. 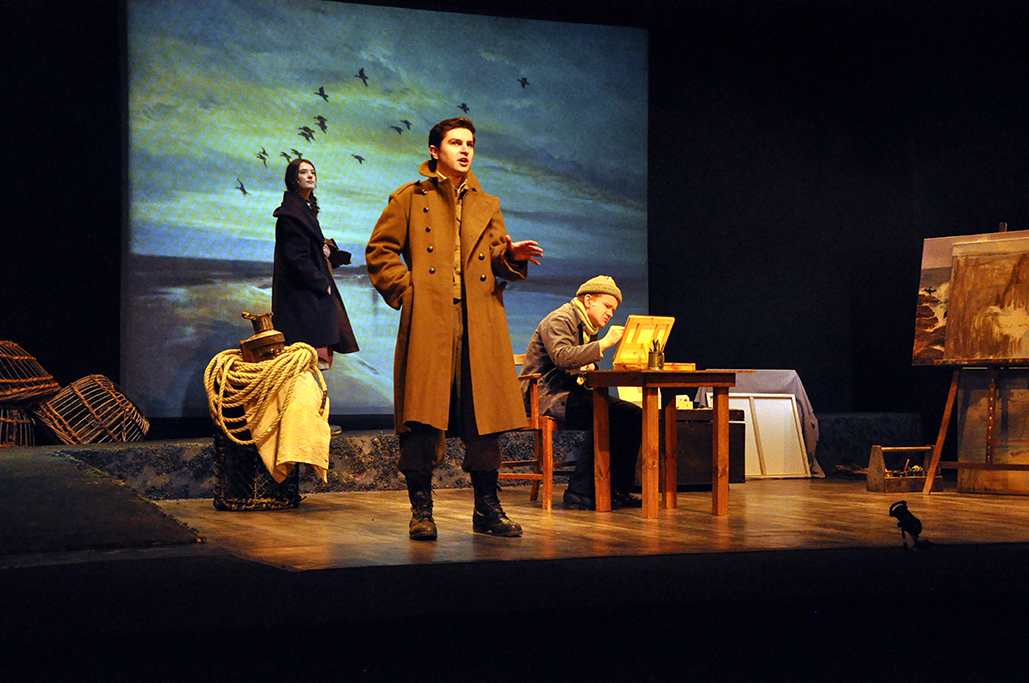 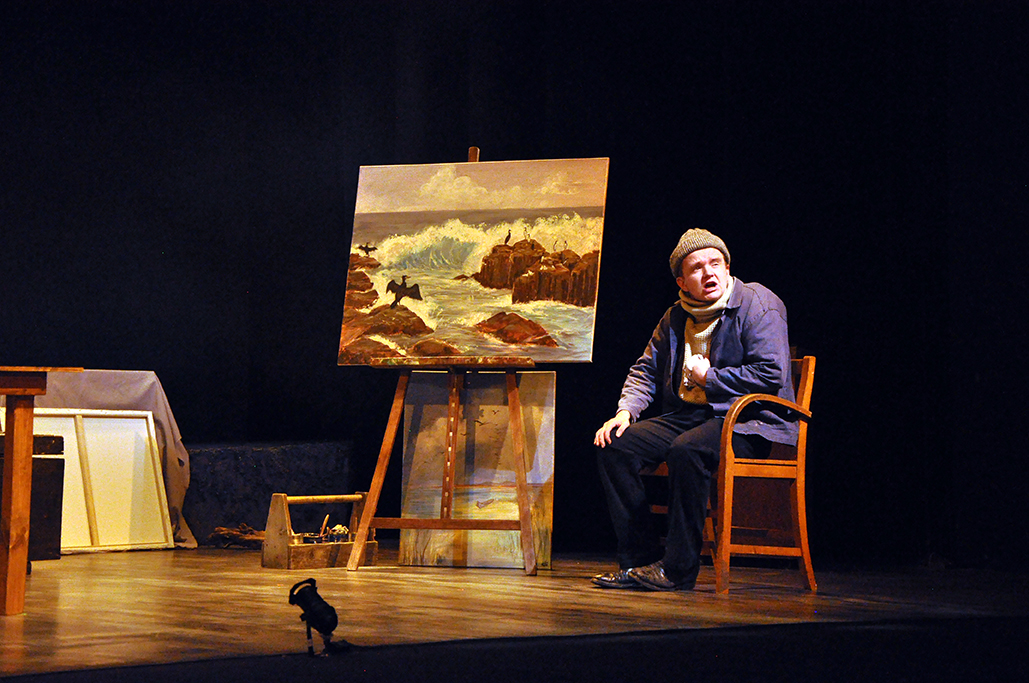 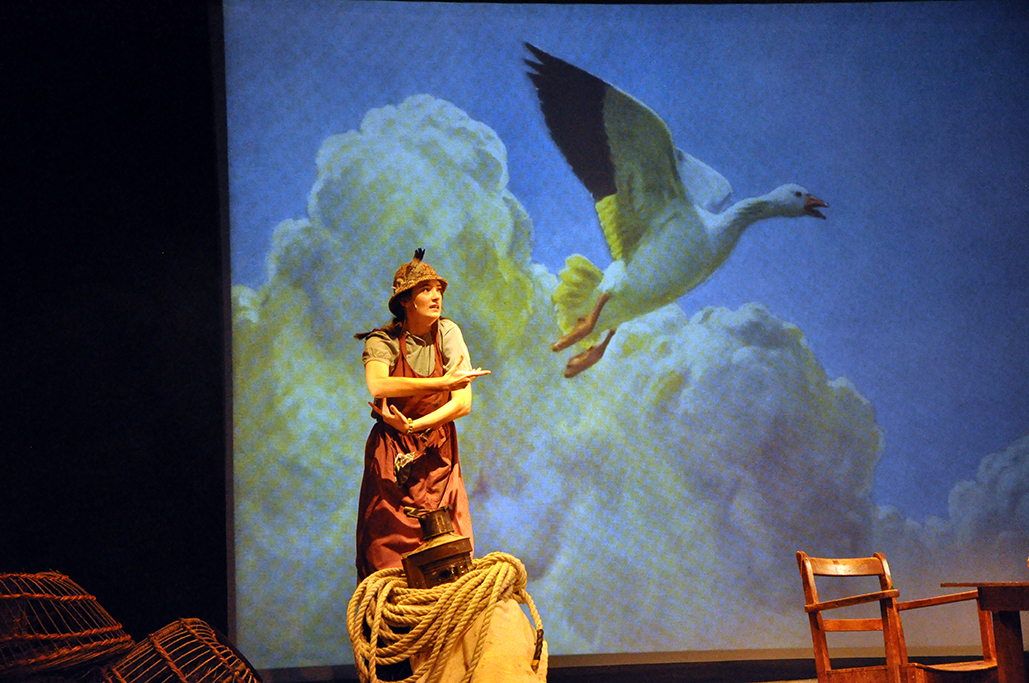 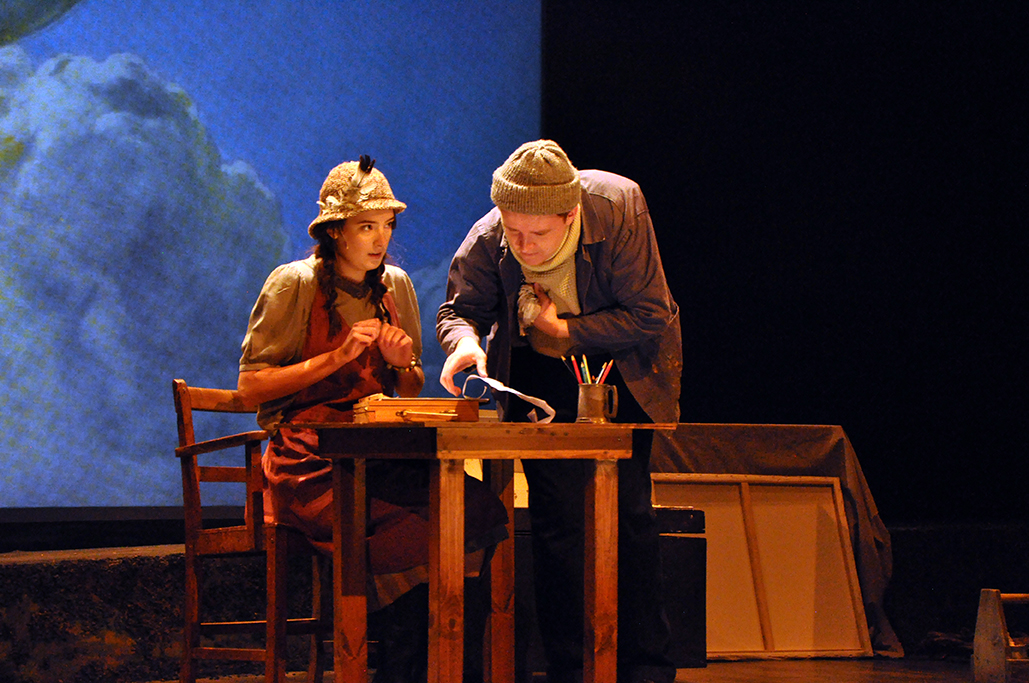 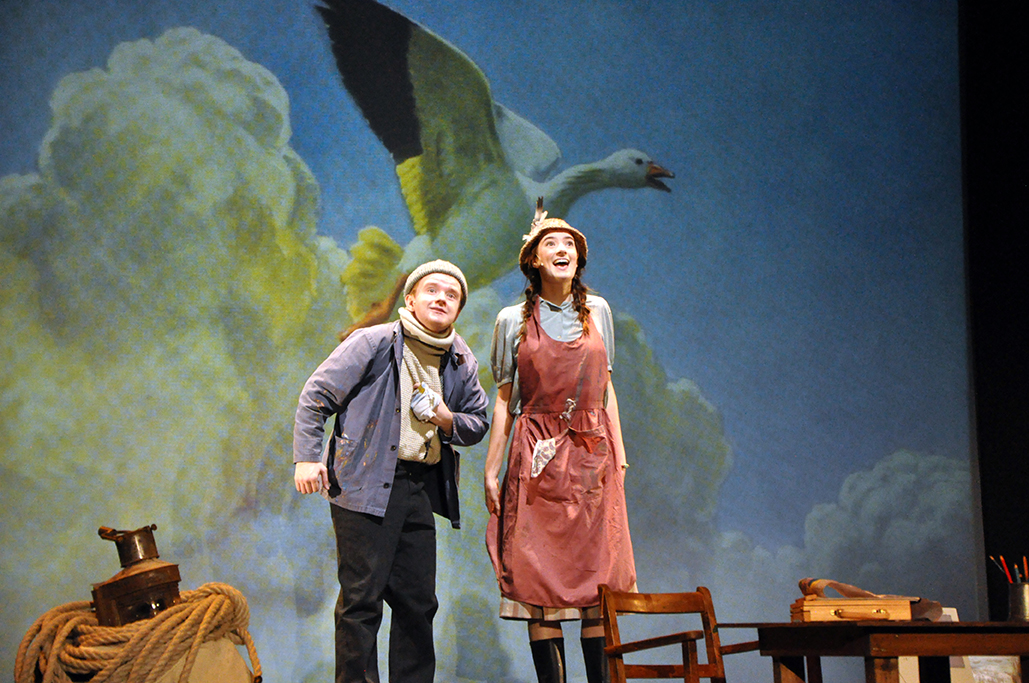 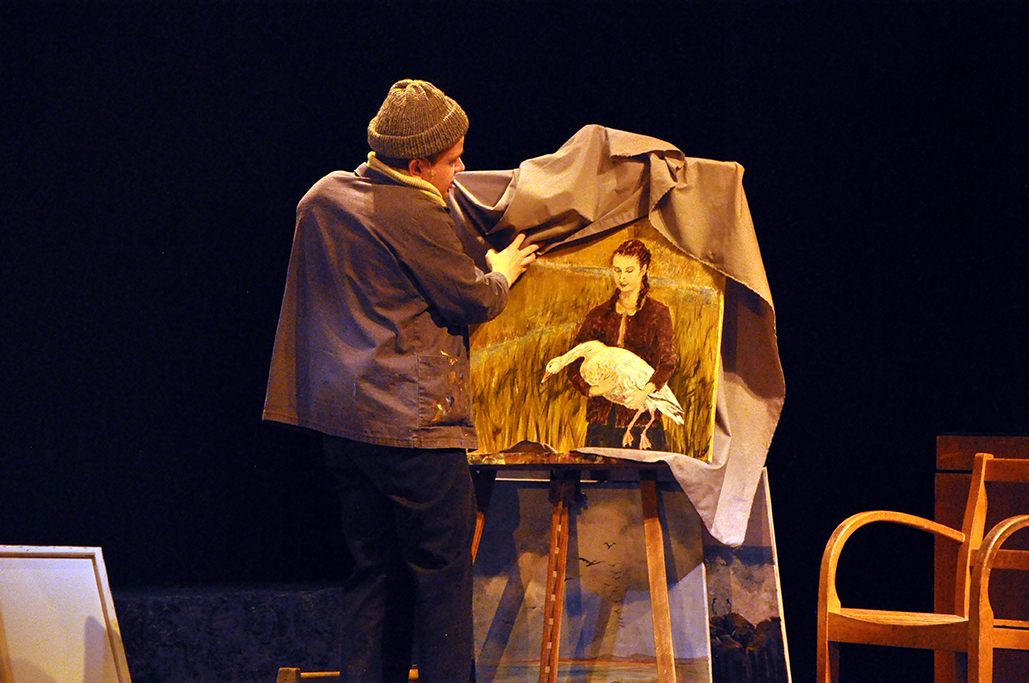 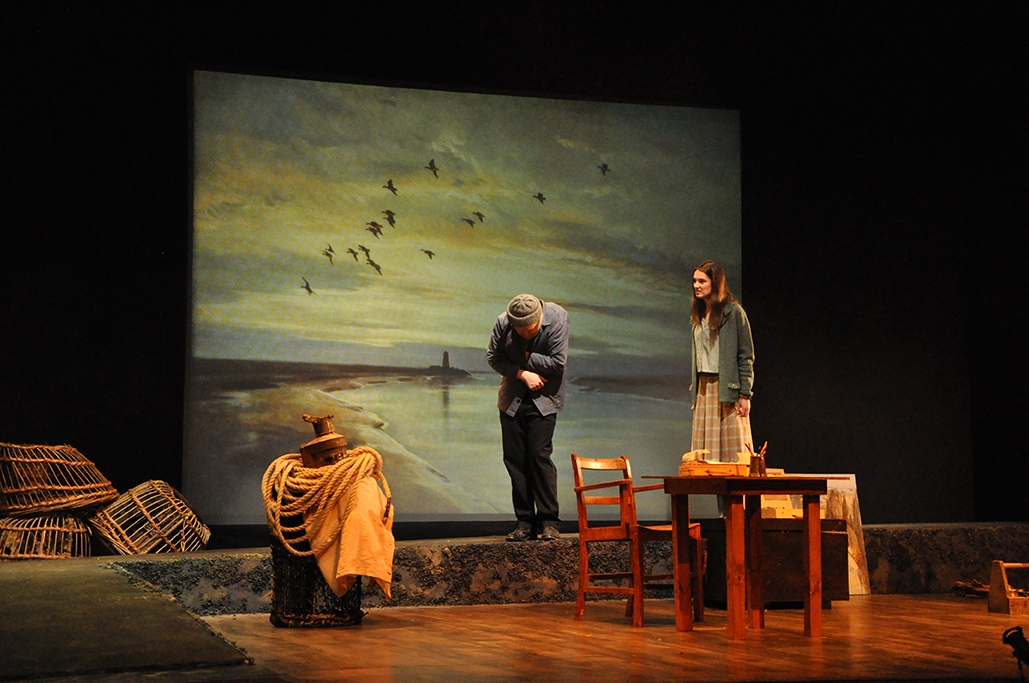 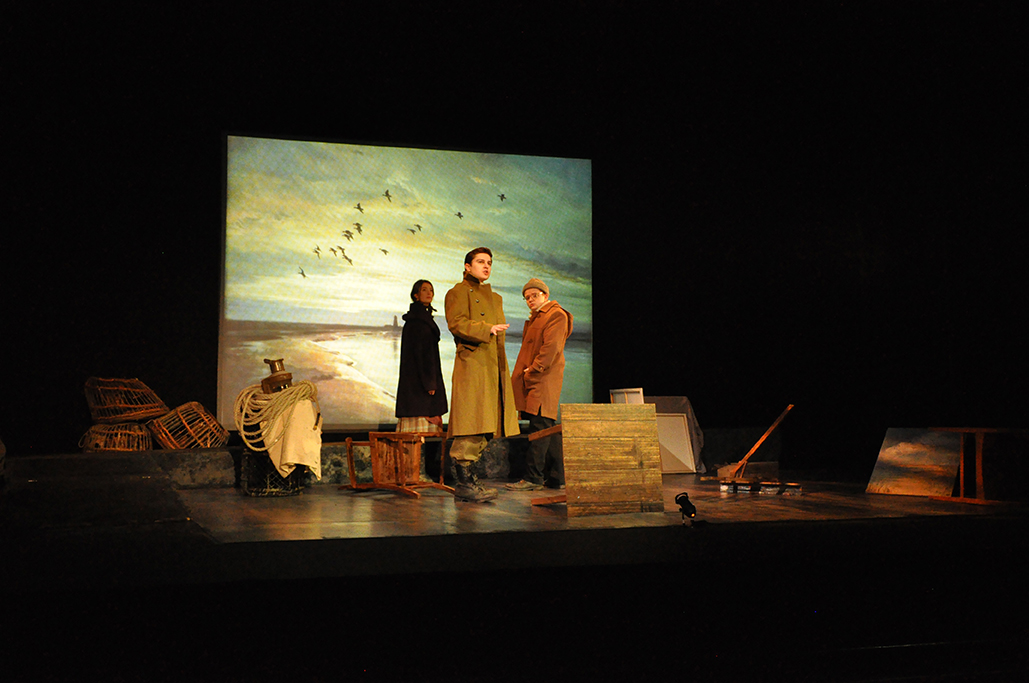 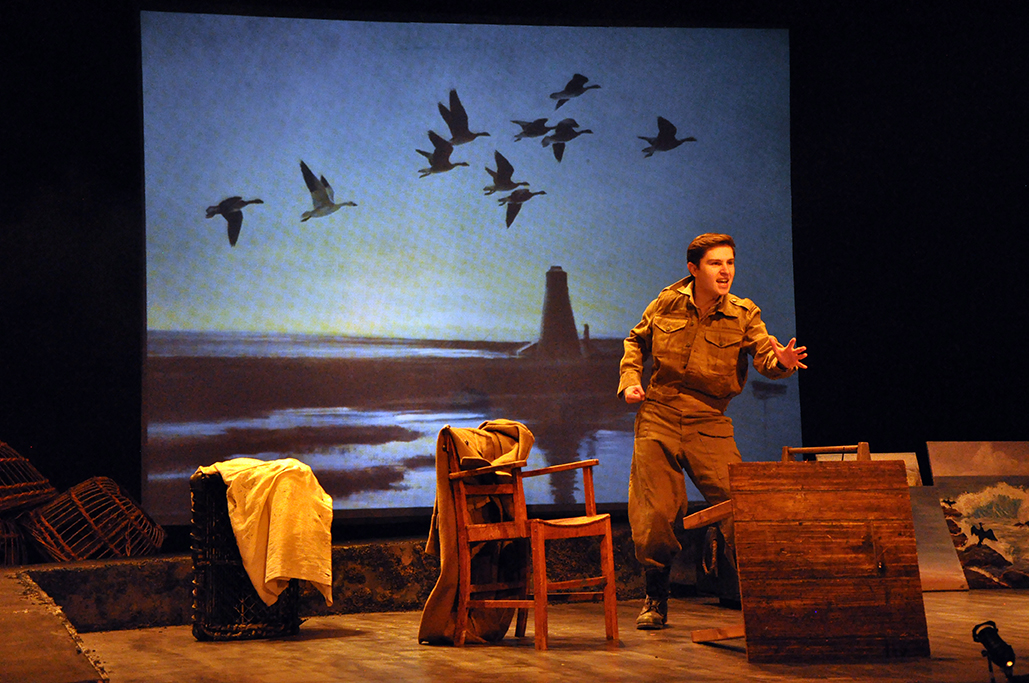 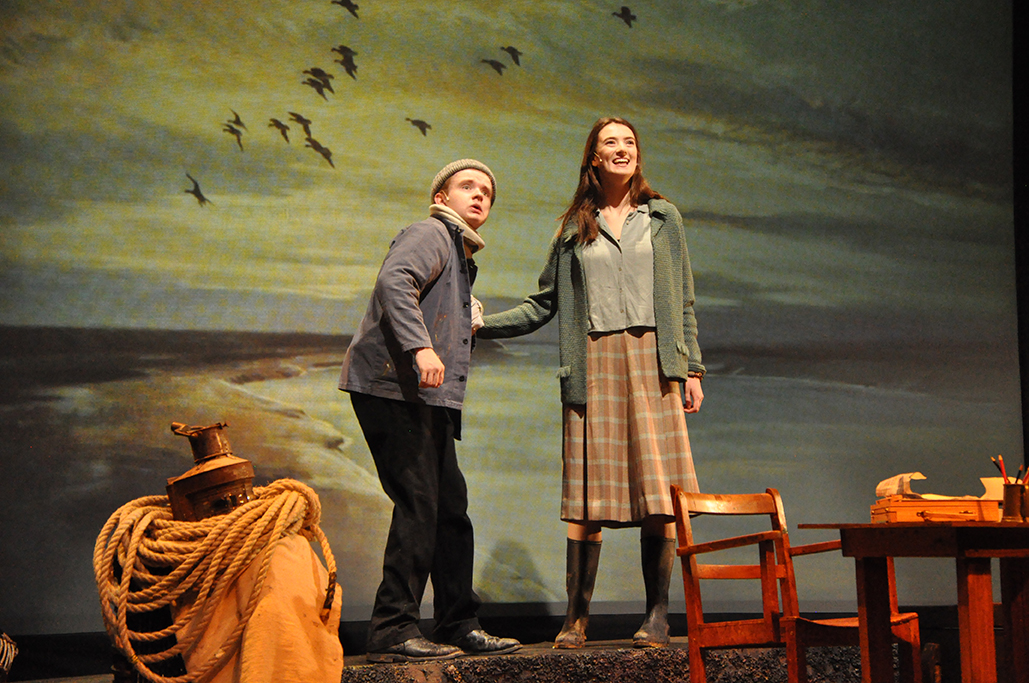 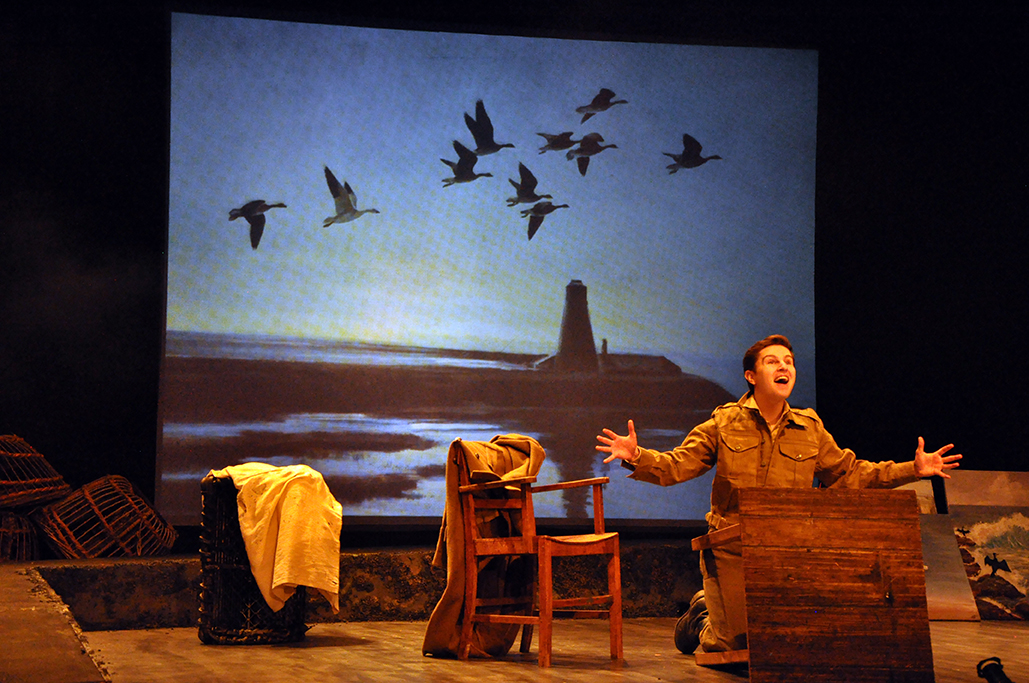 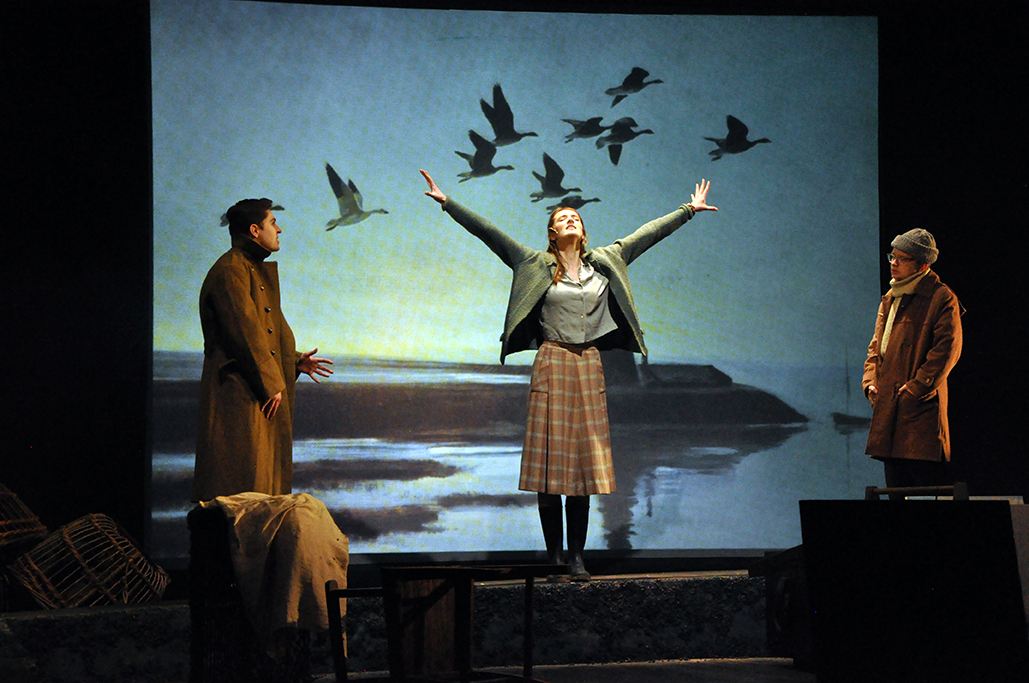 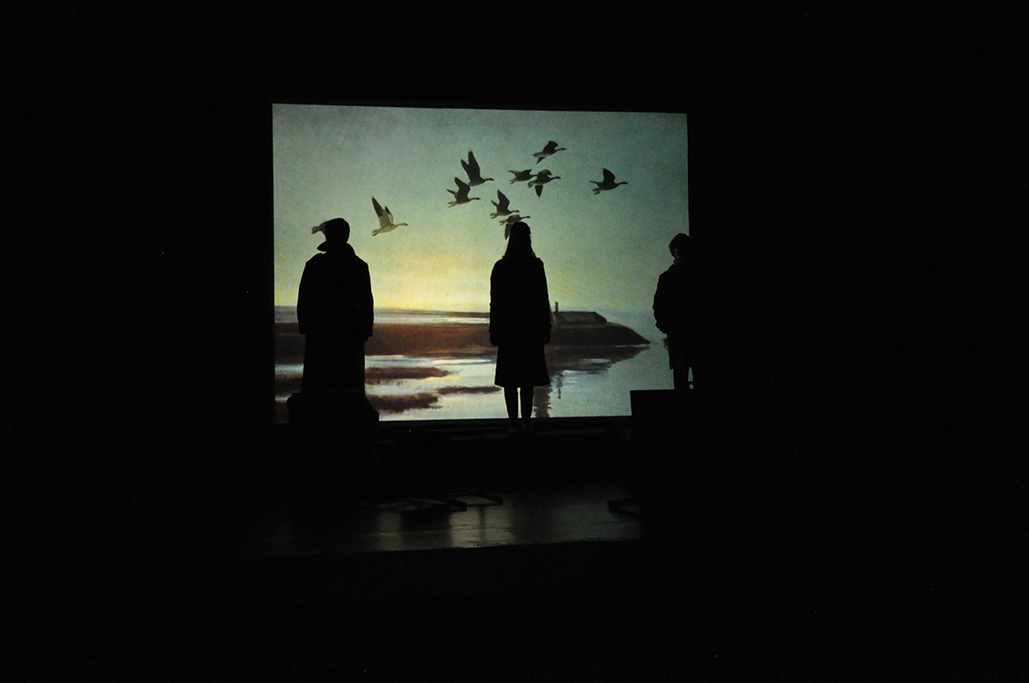