An event every week that begins at 12:00am on Tuesday, repeating until 7th December 2021

An event every week that begins at 12:00am on Wednesday, repeating until 8th December 2021

A new play by Emma Reeves
Directed by Theresa Heskins

Long before Harry Potter there was Mildred Hubble. An ordinary girl who found herself in an extraordinary place: a school for witches. Now in her final year, accident prone Mildred and her fellow pupils are about to embark on their biggest and most important adventure yet…

Jealous Ethel Hallow is always out to spoil Mildred’s fun. Miss Hardbroom is opposed to all fun in general. And just as Mildred sparks some inevitable mayhem certain to upset them both, an old enemy returns with a plan for revenge that could threaten not just the Academy, but the whole world.

Jill Murphy’s The Worst Witch stories have sold more than five million copies worldwide and been made into numerous films and TV series. The most recent and successful of which is written by playwright Emma Reeves (Royal Television Society Award for Best Children’s TV Programme and 2017 British Screenwriters Award for Best Children’s Programme), who now brings these stories to life on stage in a major new play touring the UK direct from a Royal & Derngate Christmas season.

Most suitable for ages 7+ 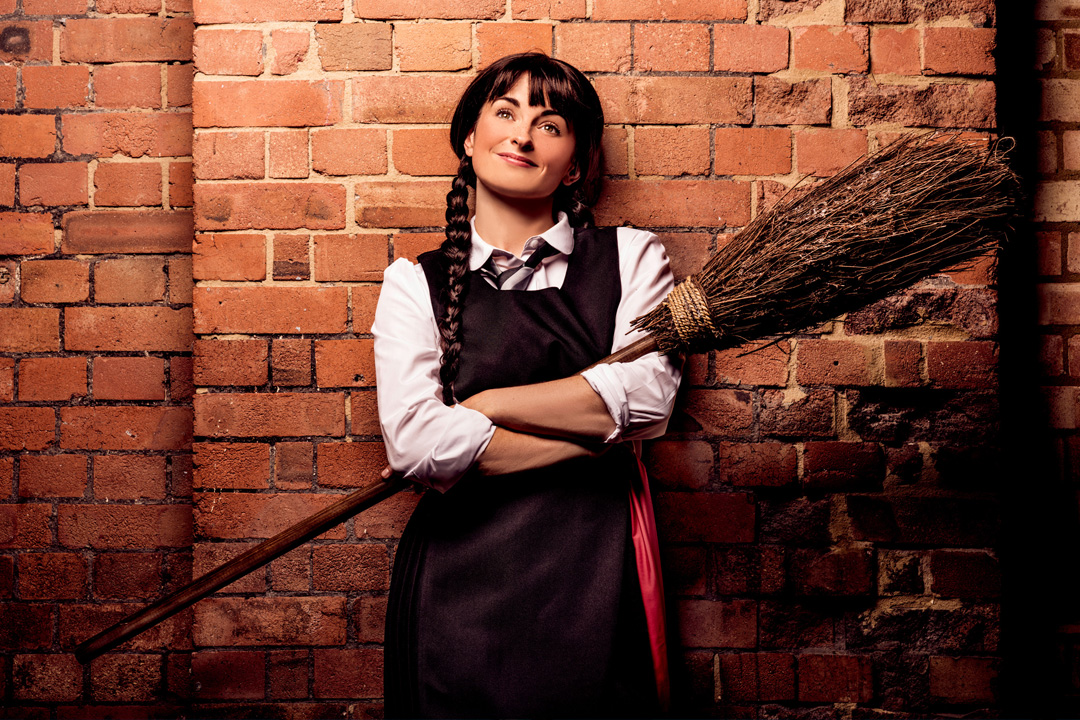 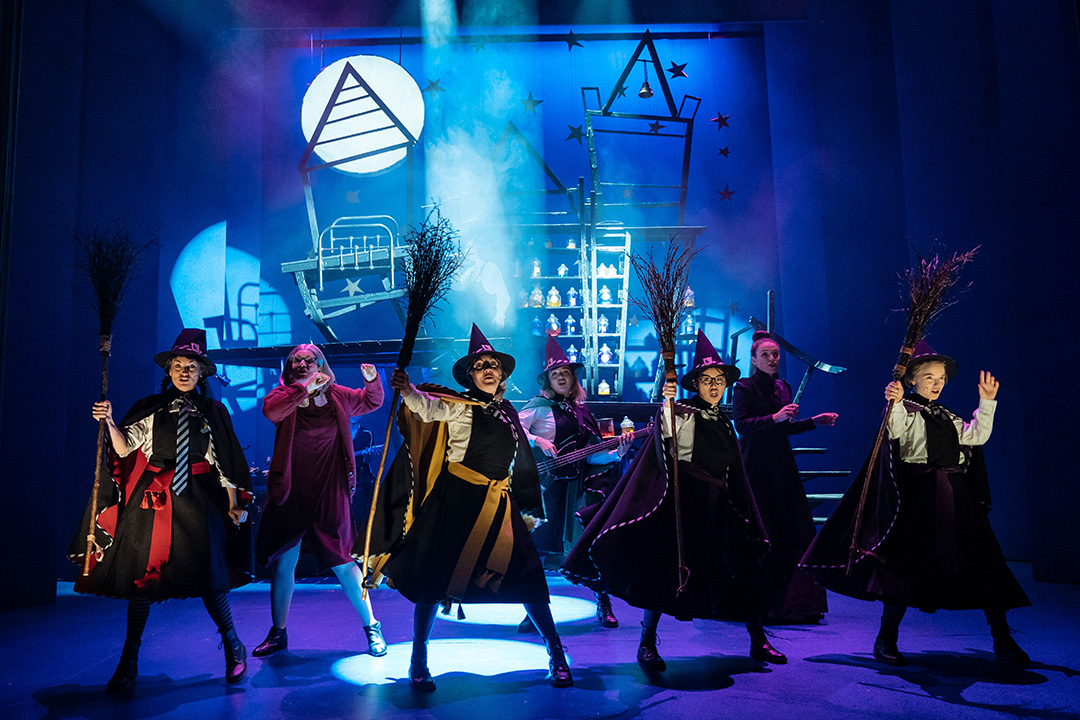 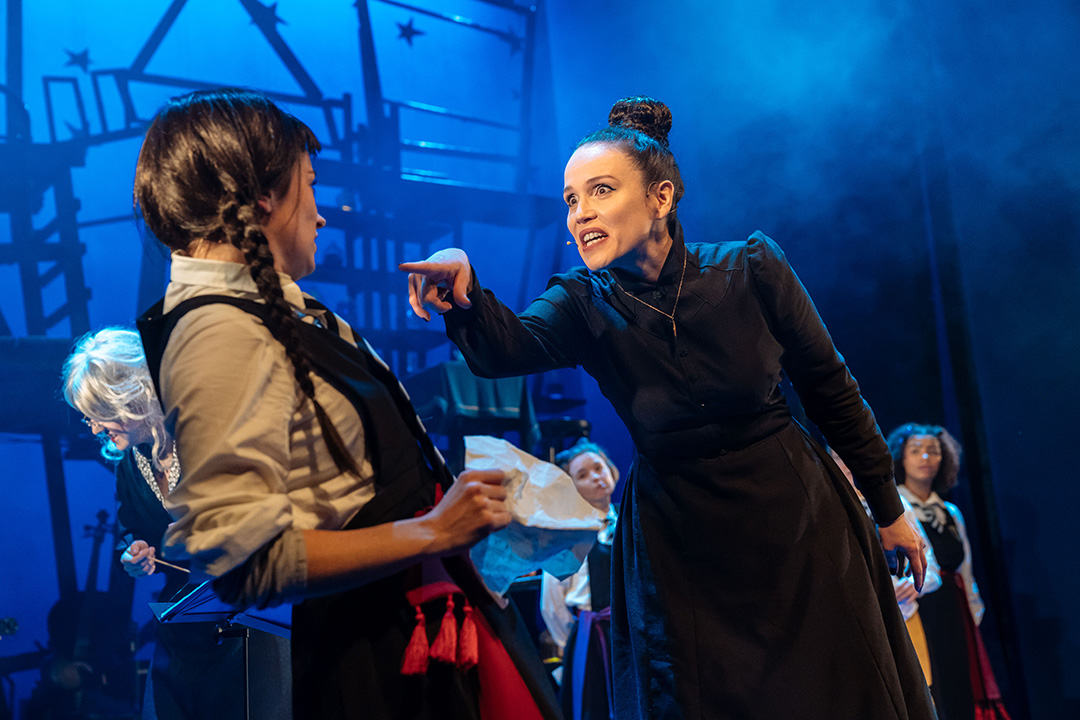 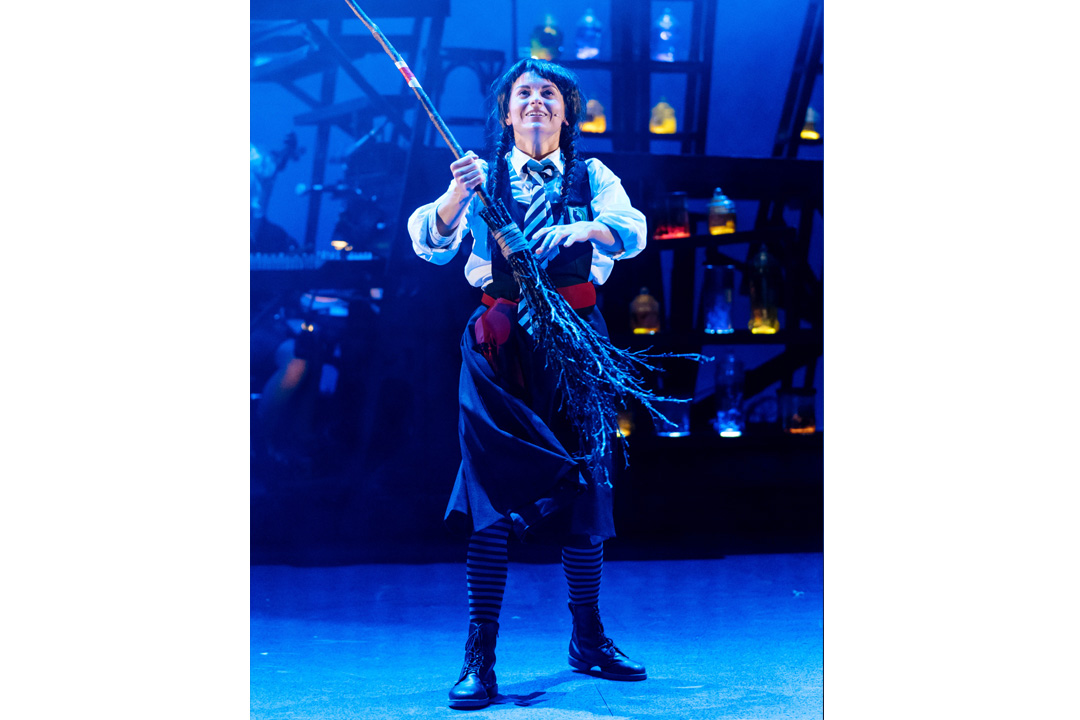 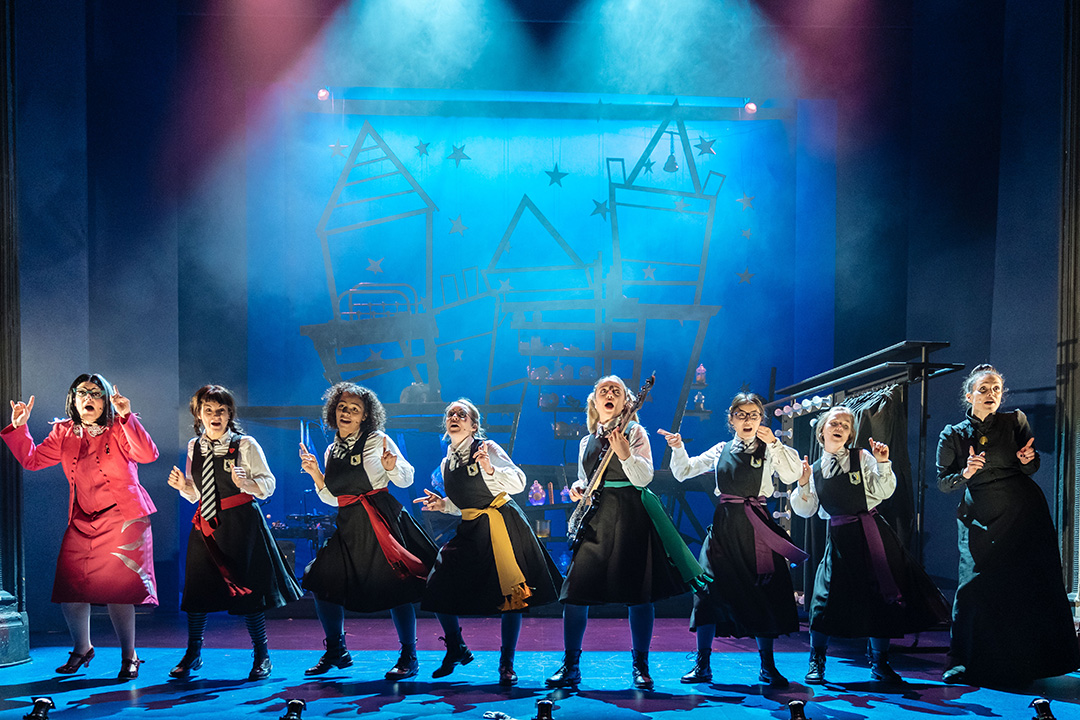 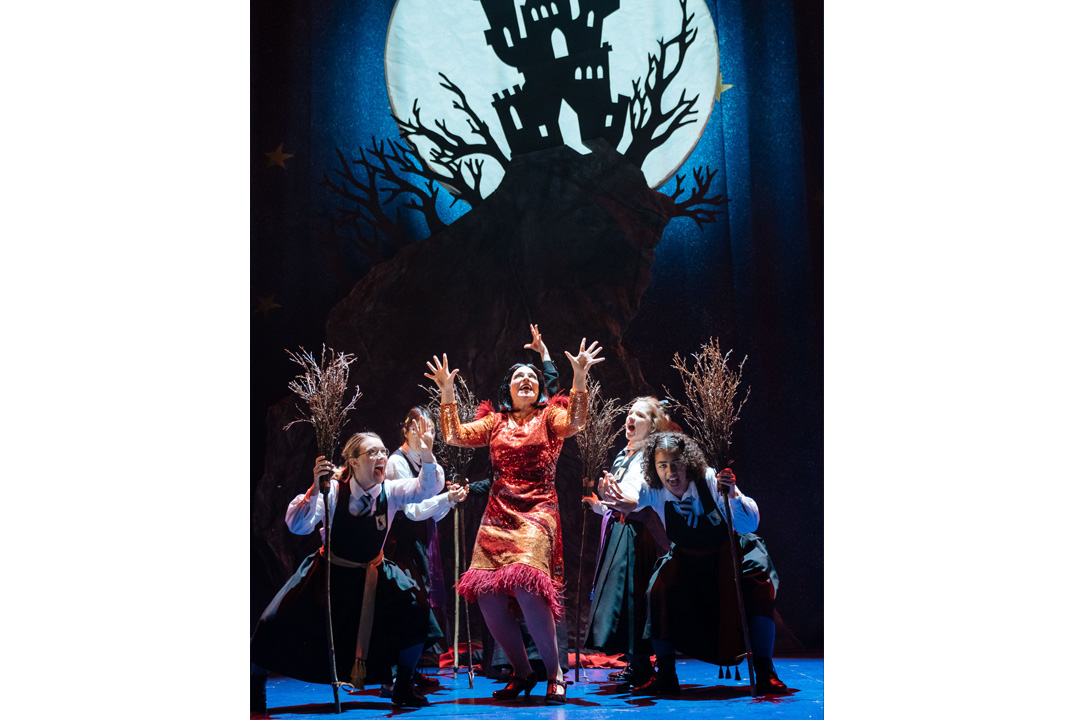 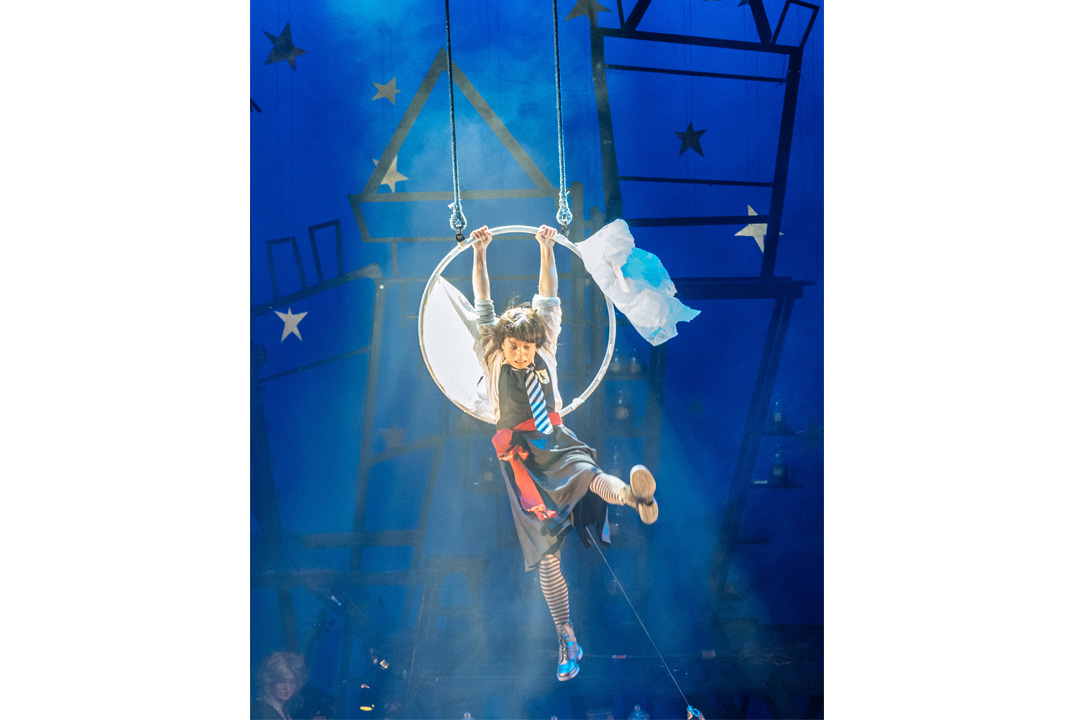