A Beautiful Day in the Neighborhood (PG)

The Cat and the Canary

Through a Glass Darkly

A Beautiful Day in the Neighborhood (PG)

Celebrating 50 Years since the release of the Who’s Tommy

2019 sees the 50th anniversary of The Who’s most universally-known and much-lauded concept album, Tommy. To mark this anniversary, international 8-piece band, The Goldhawks, will be touring to perform the  original album in full detail and accuracy across the theatre stages of UK and Europe.

This world-class, eight-piece band, fronted by Doug Freeman who is widely regarded as the world’s greatest ever live tribute to Roger Daltrey, faithfully recreates the power, tension and visceral emotion of the music backed by a large screen showing bespoke film. Orchestration and brass section are superbly recreated by The Goldhawks Musical Director, Fabio Parisella

Tommy, which spawned the film directed by Ken Russell (nominated for several Academy and Golden Globe Awards) and then the West End musical by Des McAnuff, was hailed by contemporary critics as the Who’s breakthrough and 1998, the album was inducted into the Grammy Hall of Fame for “historical, artistic and significant value.” 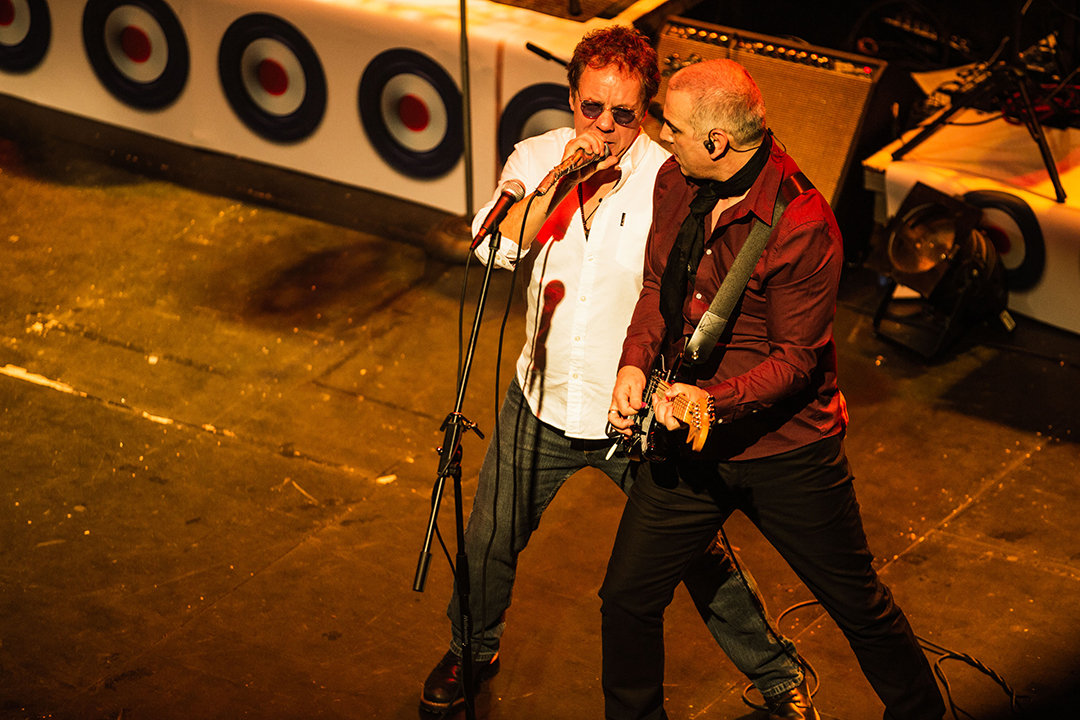 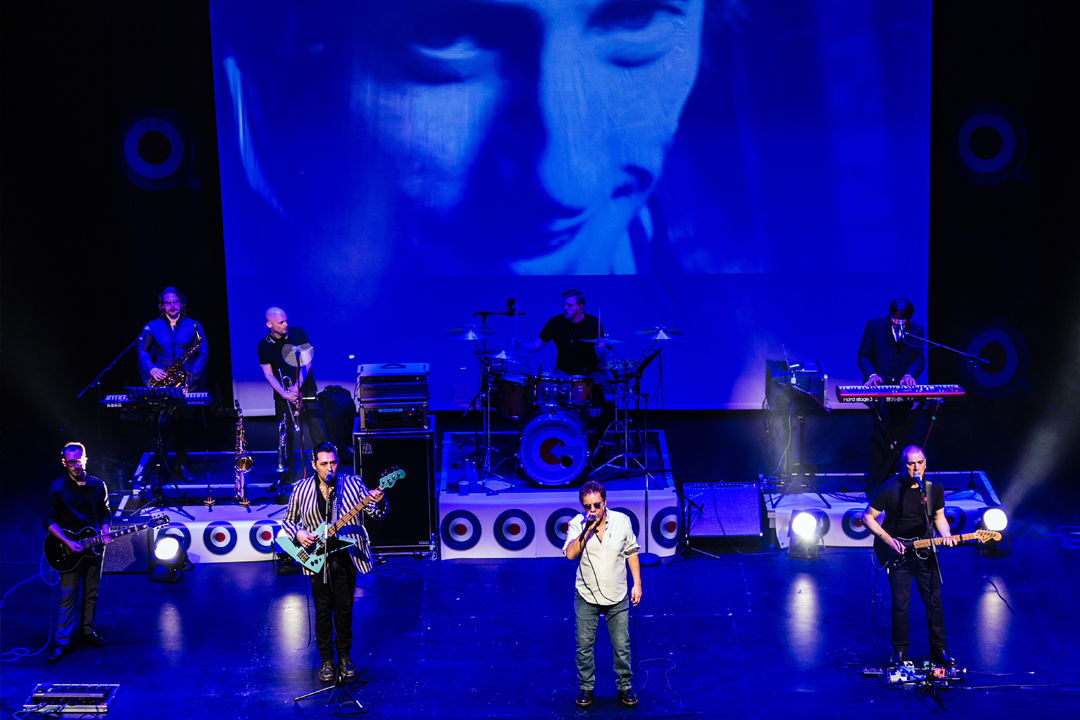 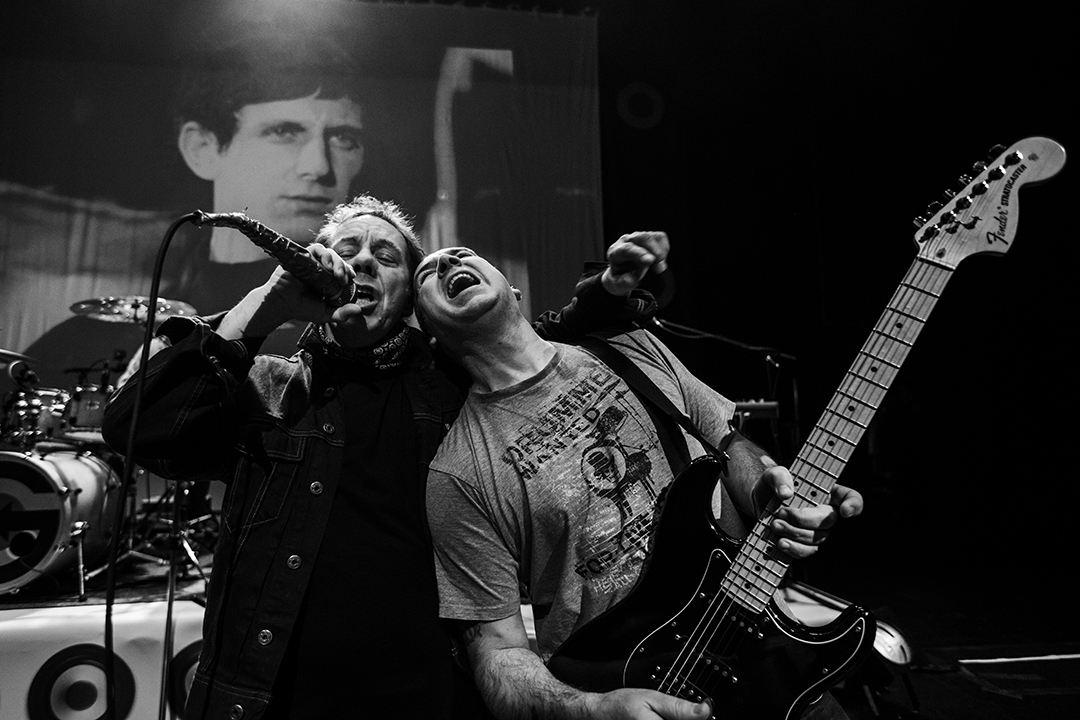 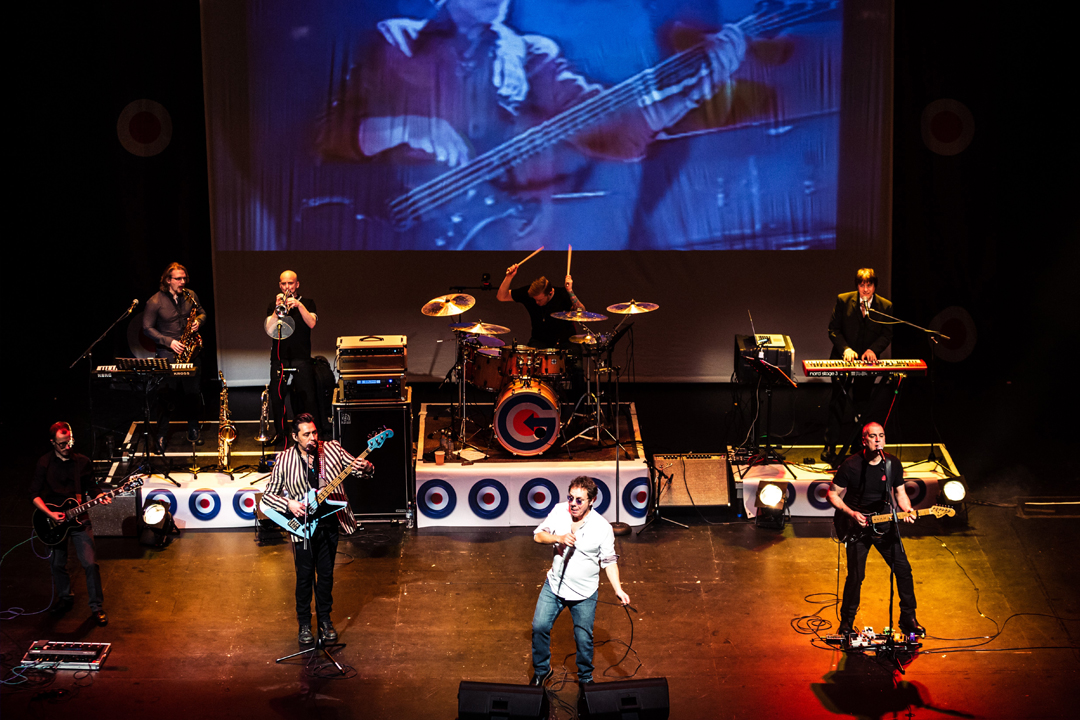 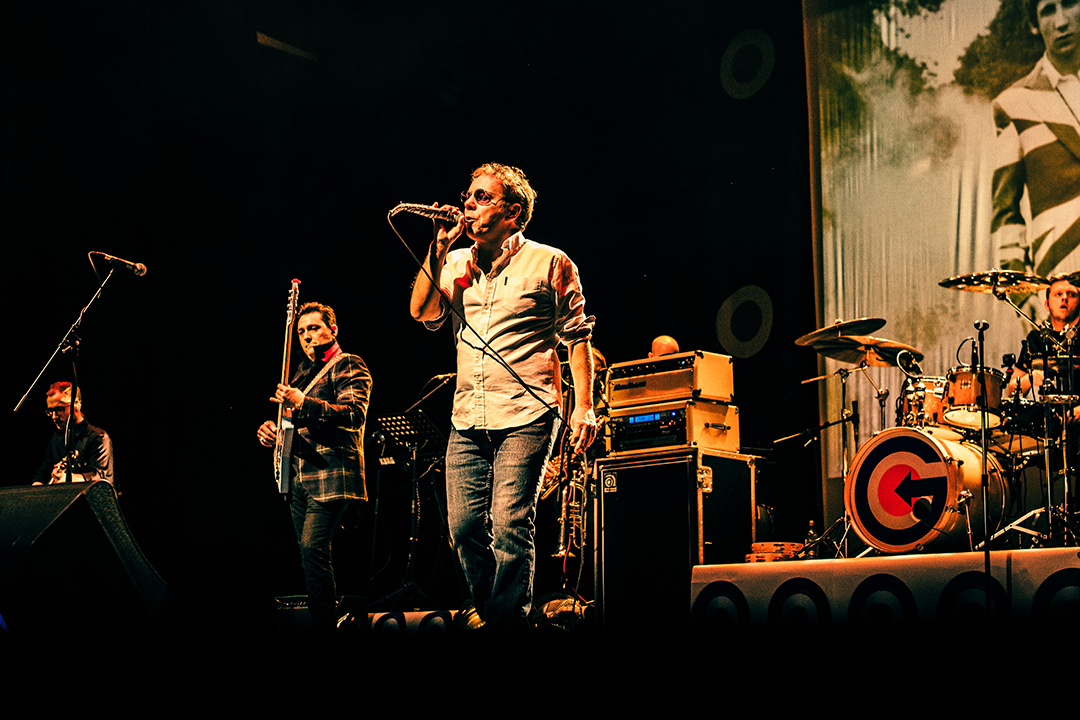 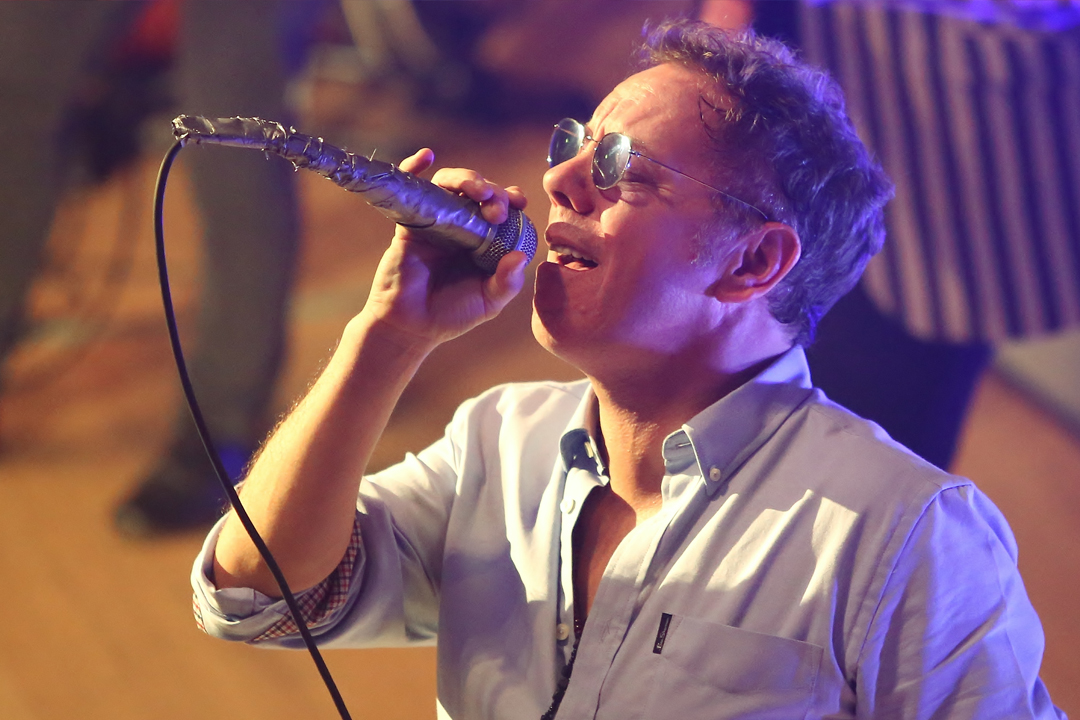 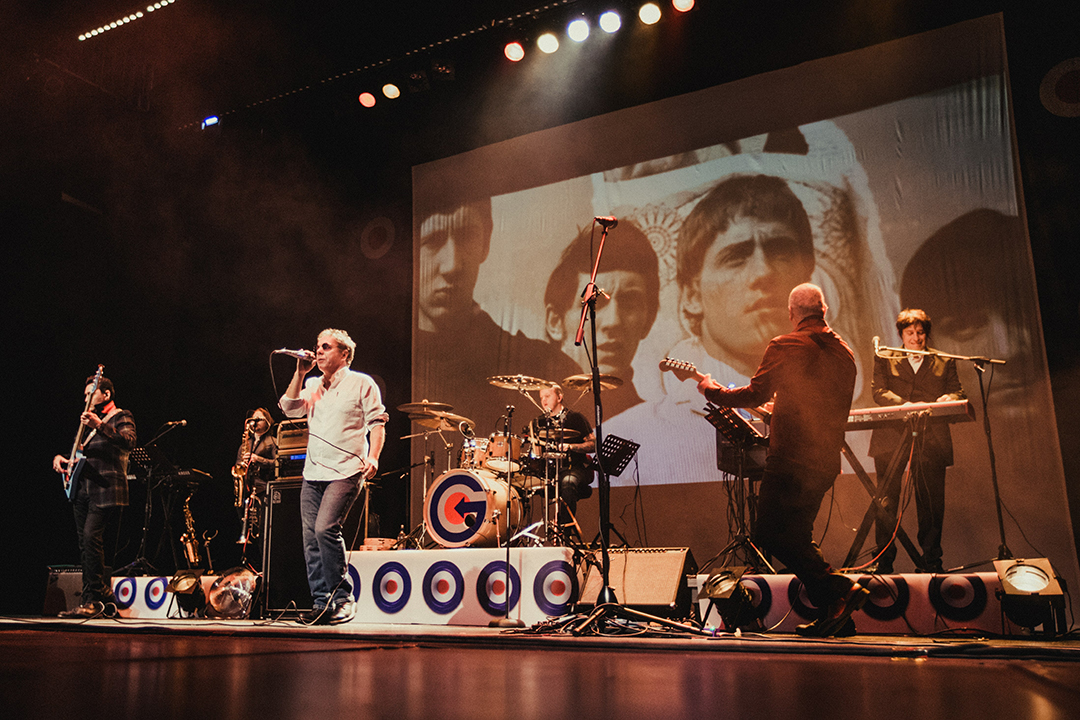 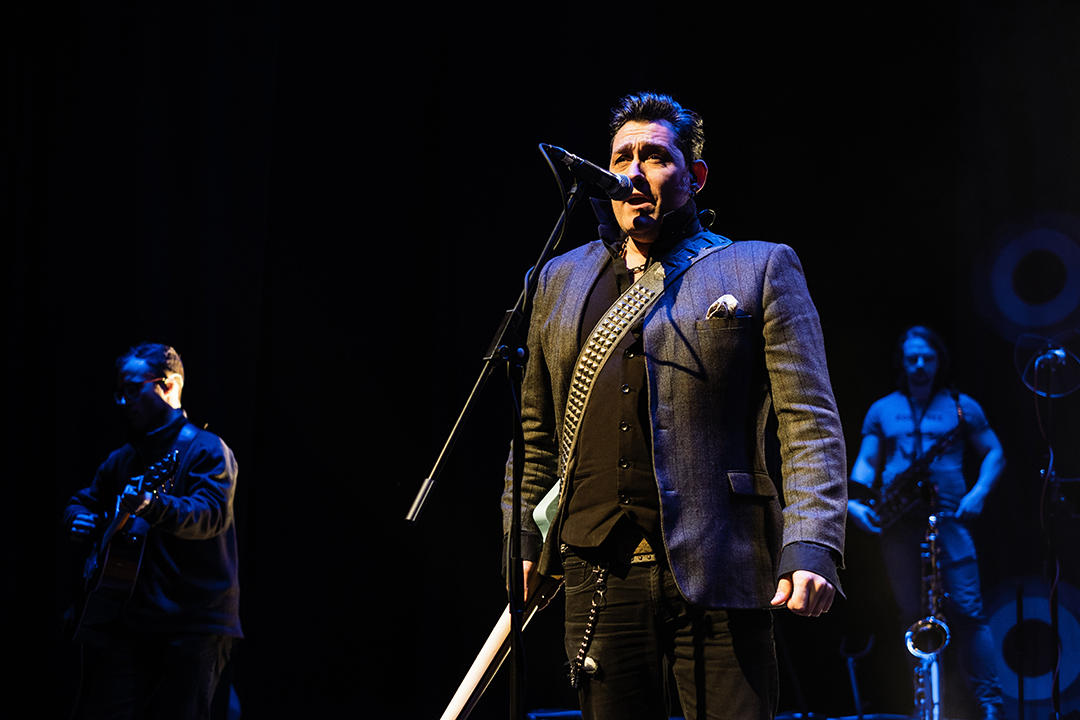 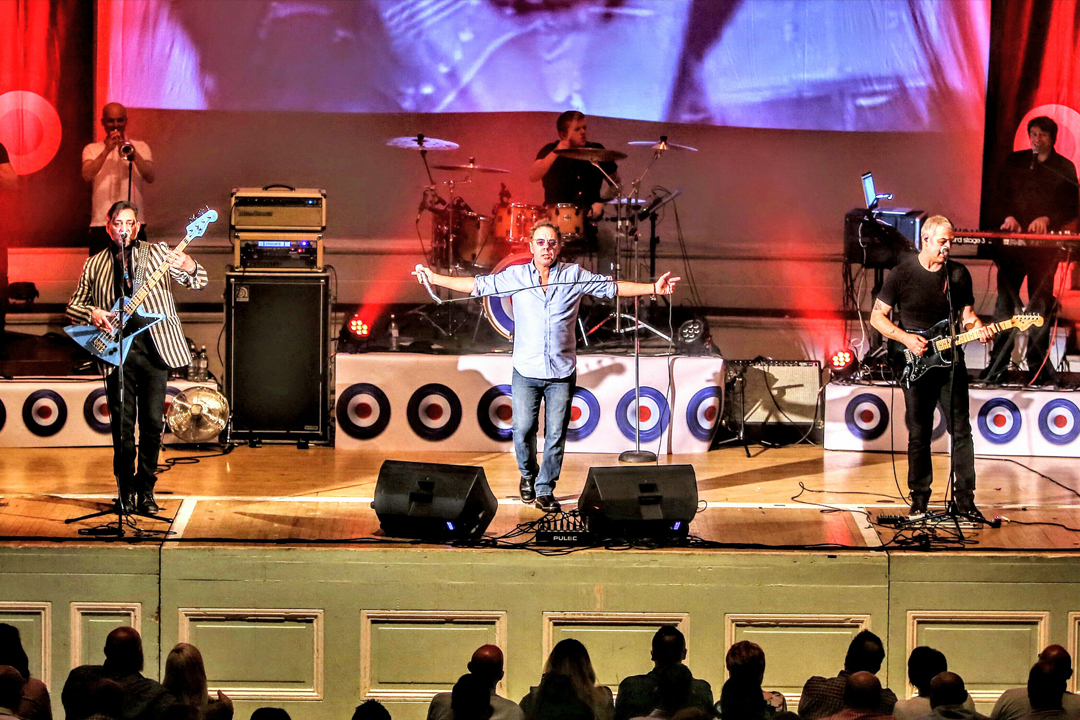