On A Role and the Worcester Repertory Company proudly present Vesta, a one woman show about the life and music of Vesta Tilley, written by Chris Jaeger and performed by actress and singer Claire Worboys.

Vesta Tilley is one of the most remarkable female entertainers that has ever lived.  Born in Worcester in 1864, she became an international superstar, equally famous on both sides of the Atlantic. She always appeared on stage dressed as a man, although ironically, she did a great deal to further the cause of the women’s emancipation. When she retired, nearly 2 million people signed the “People’s Tribute to Vesta Tilley”  She was one of the most beloved performers ever, taken to the very hearts of British people. 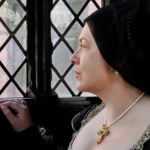 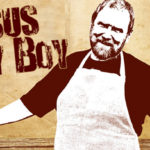 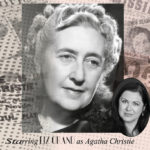