by Charlotte Brontë
Adapted for the Stage by Nick Lane

“I am no bird; and no net ensnares me: I am a free human being with an independent will”

In Autumn 2019, Blackeyed Theatre brings to the stage a brand new adaptation of one of the greatest works of English fiction, Charlotte Brontë’s Jane Eyre.

A gothic masterpiece of tempestuous passions and dark secrets, Jane Eyre tells the thrilling story of an orphan girl and her journey from a childhood of loneliness and cruelty to a life at Thornfield Hall and an unlikely relationship with the mysterious Mr Rochester. Falling in love, she gradually uncovers a hidden past to the gloomy, forbidding Thornfield Hall, a terrible secret that forces her to make a heart-wrenching choice.

Don’t miss Blackeyed Theatre’s brand new stage adaptation of one of the greatest works of English fiction. Captivating, brooding and intensely powerful, Jane Eyre is a moving and unforgettable portrayal of one woman’s quest for equality and freedom, and lives as one of the great triumphs of storytelling.

“One of the most innovative, audacious companies working in contemporary English Theatre” – The Stage 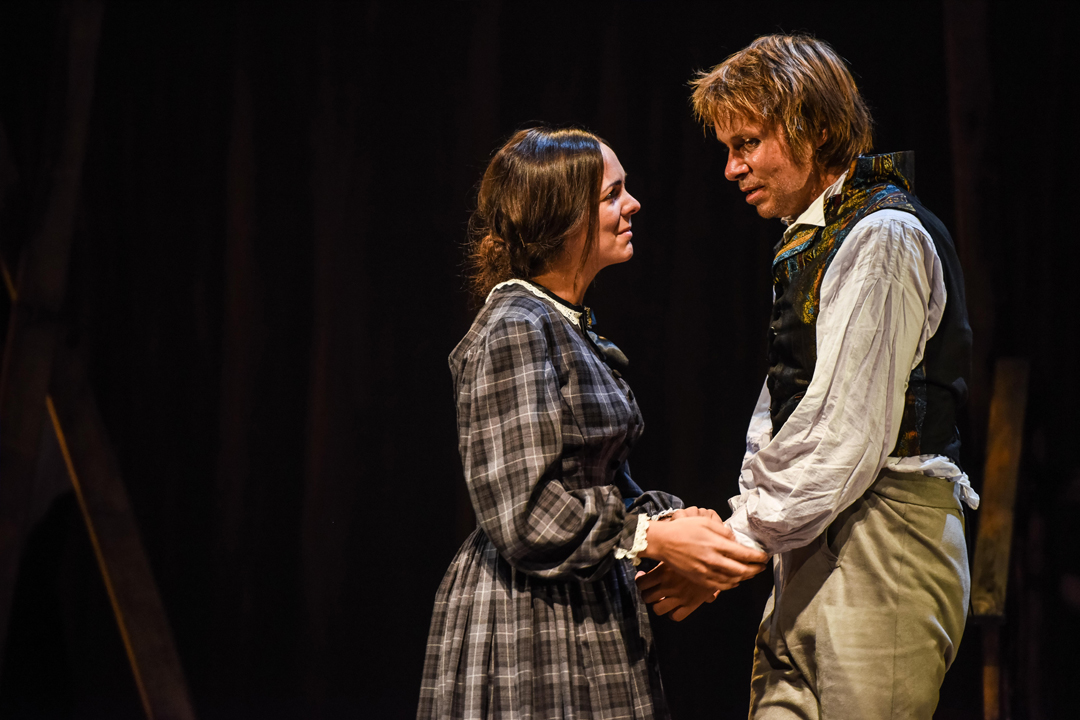 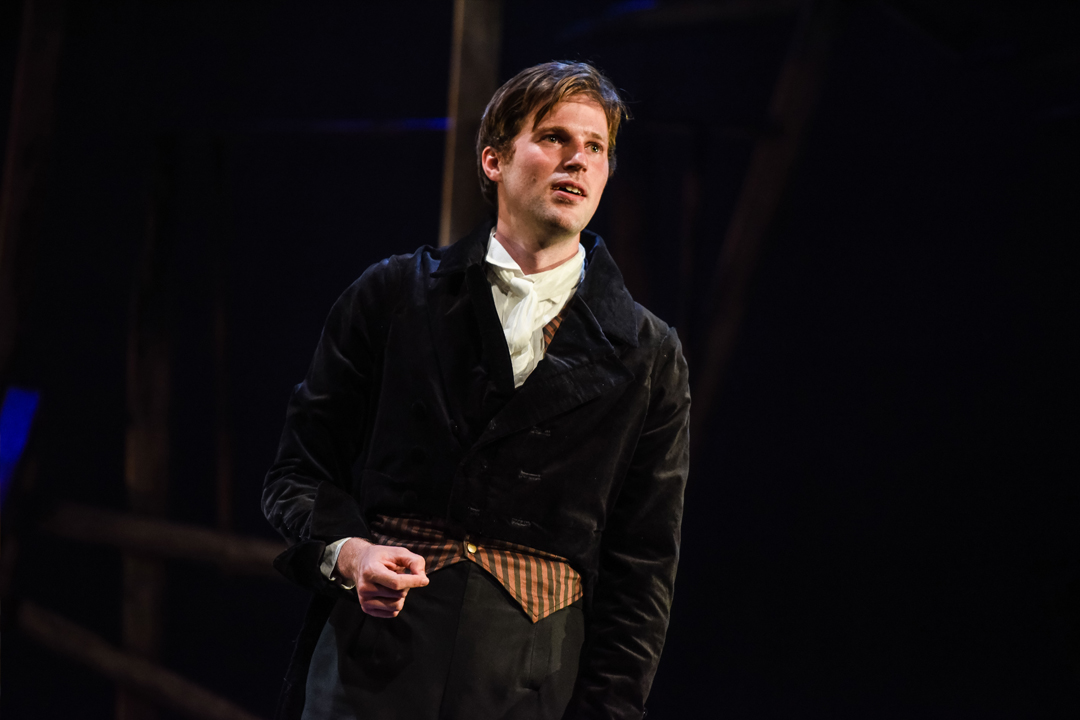 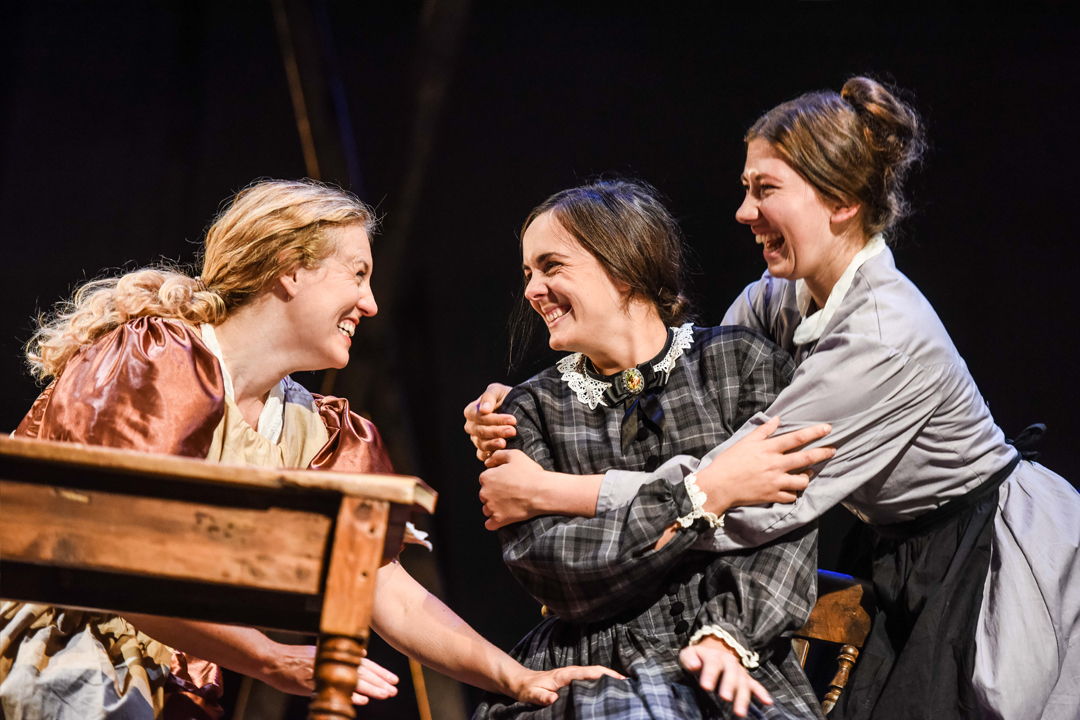 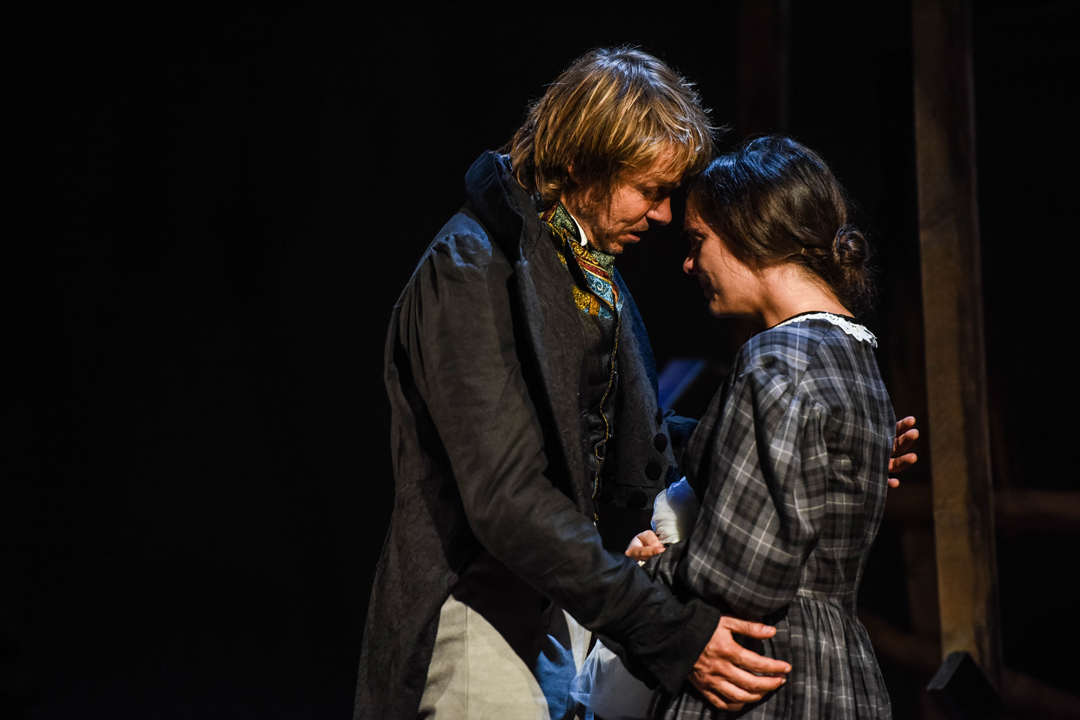 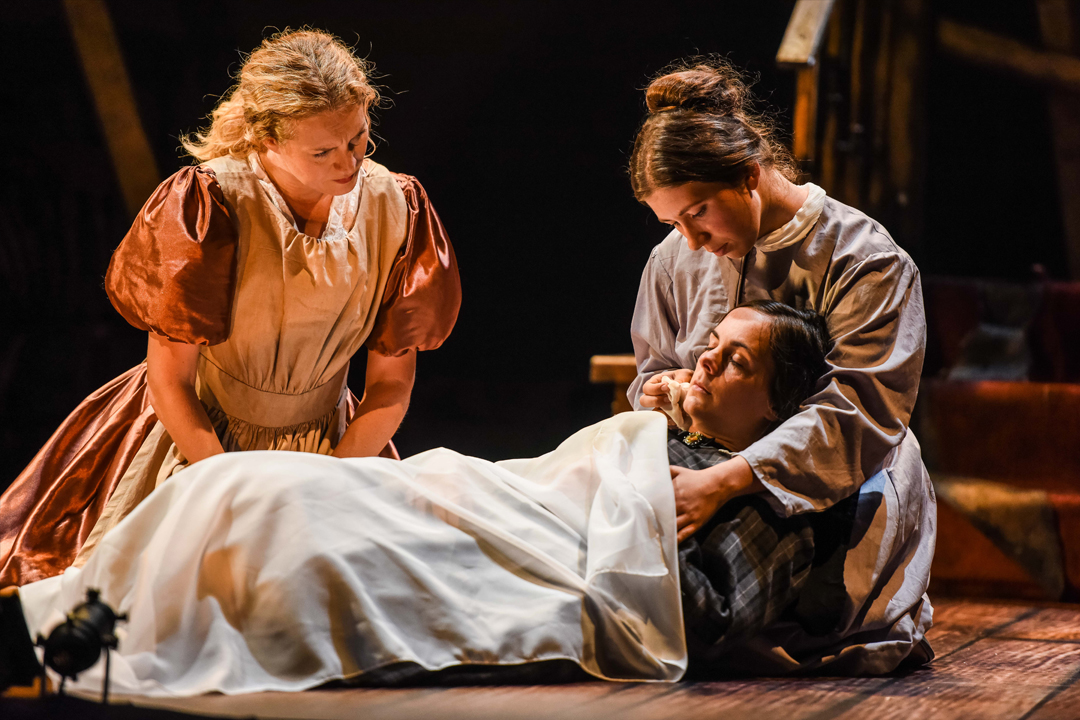 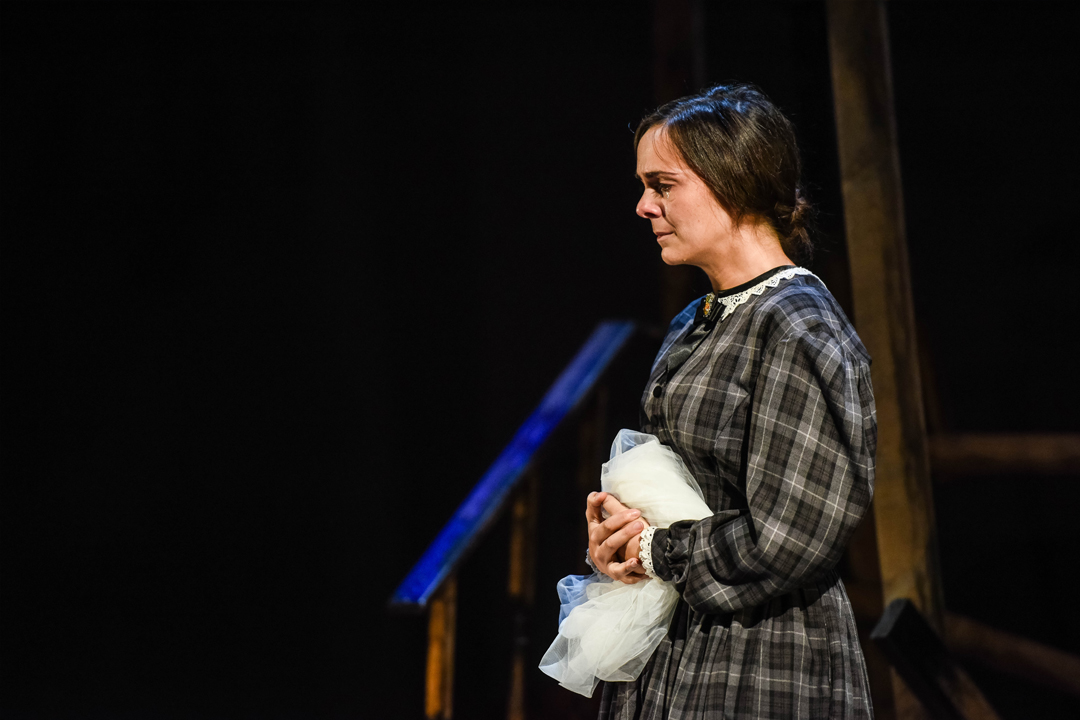 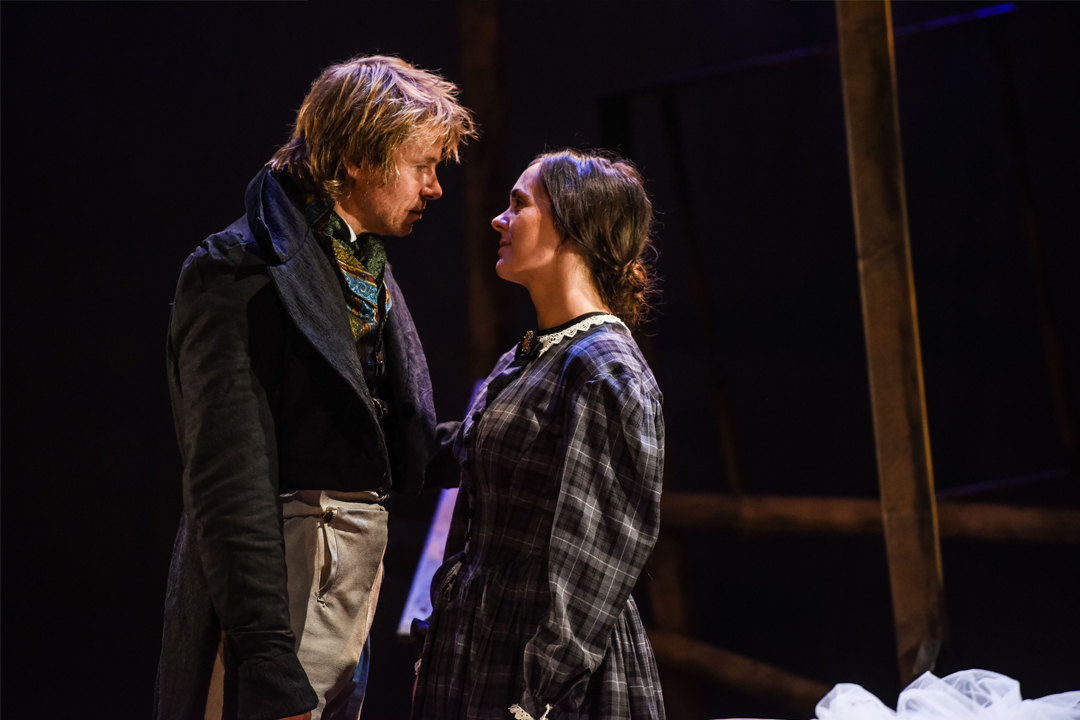 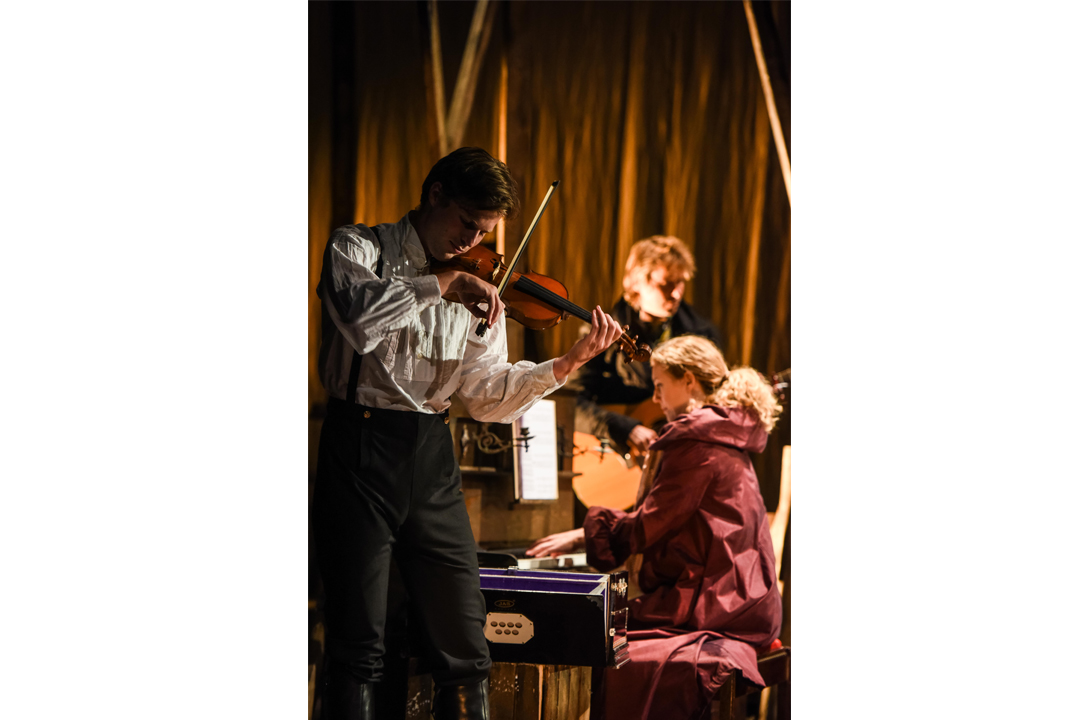 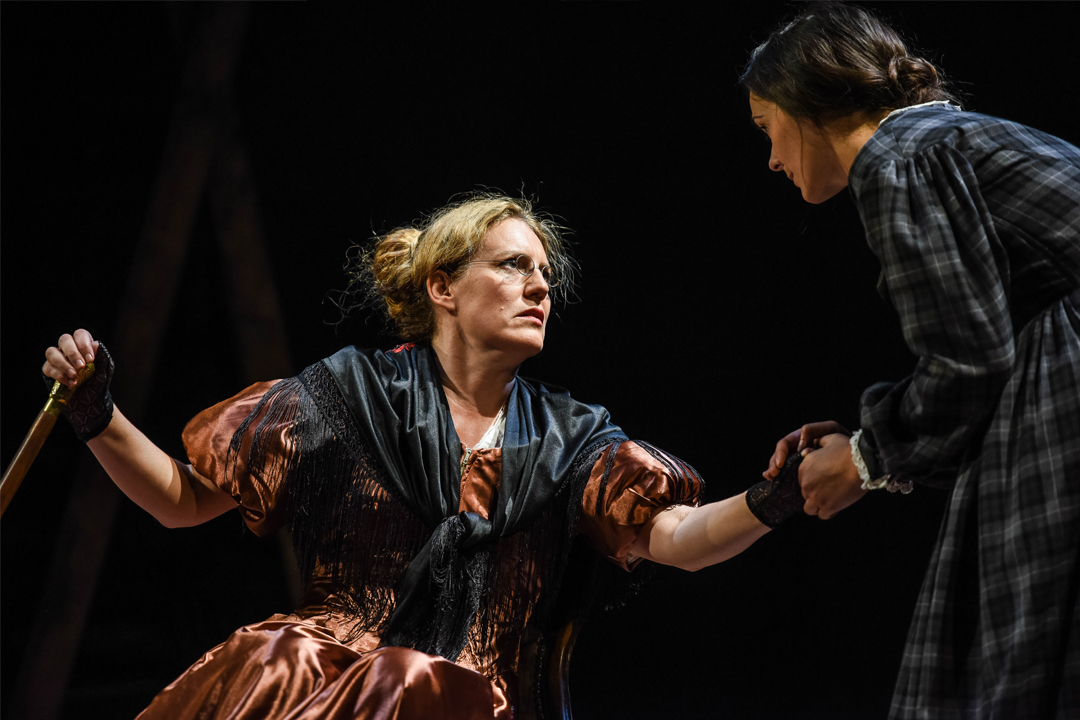 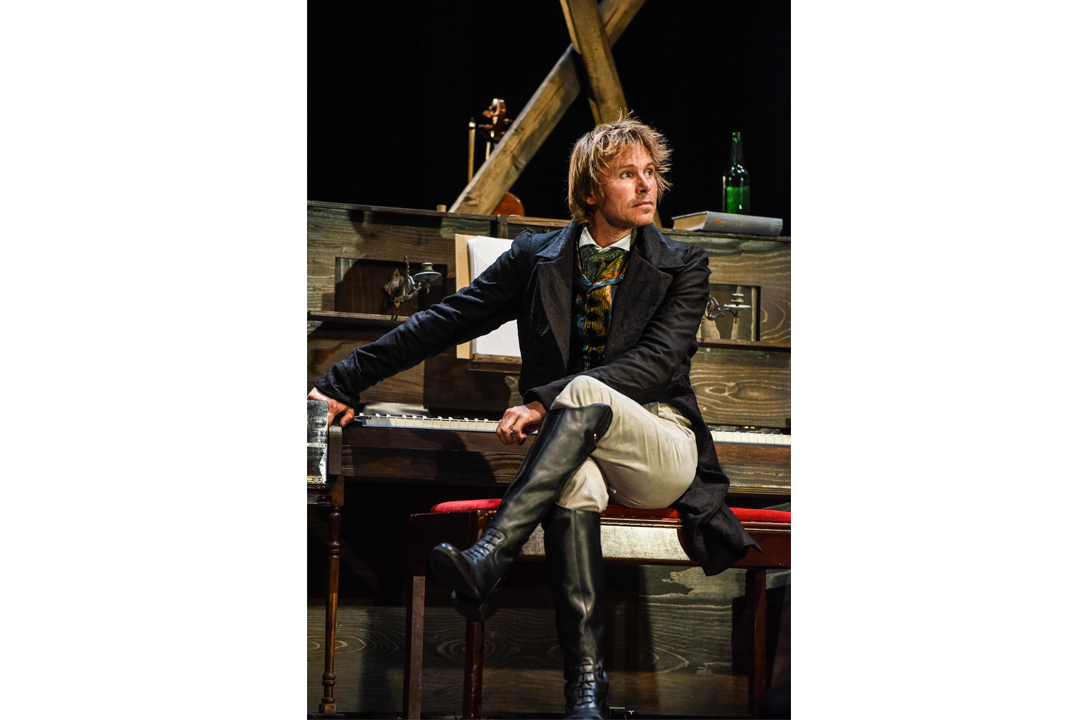 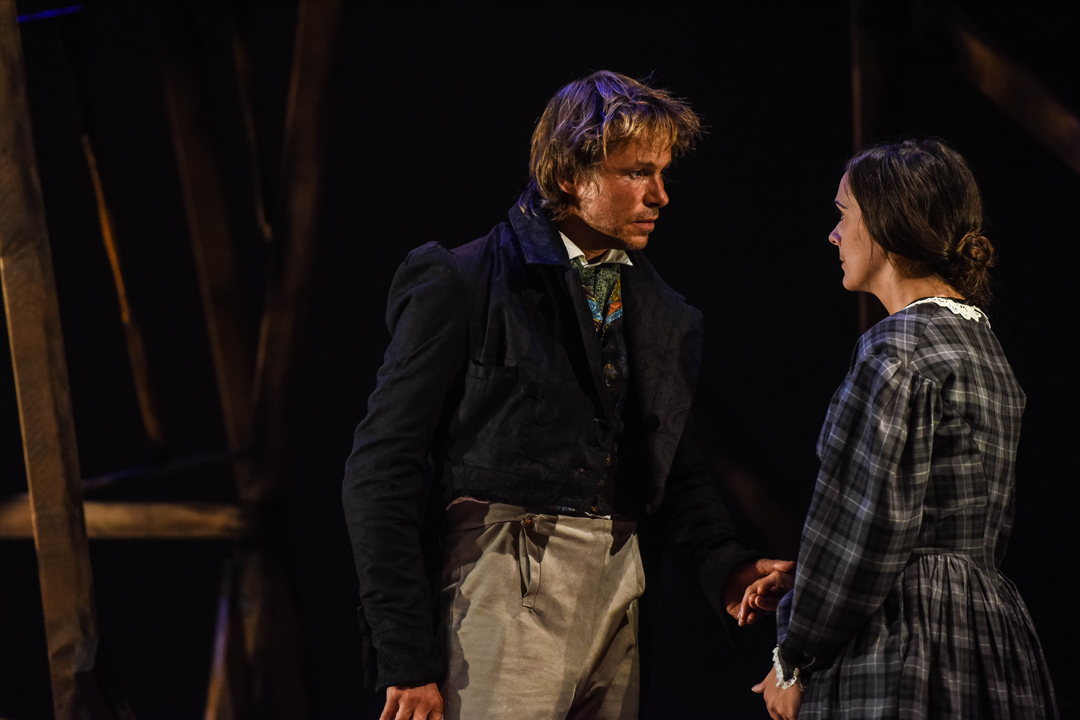 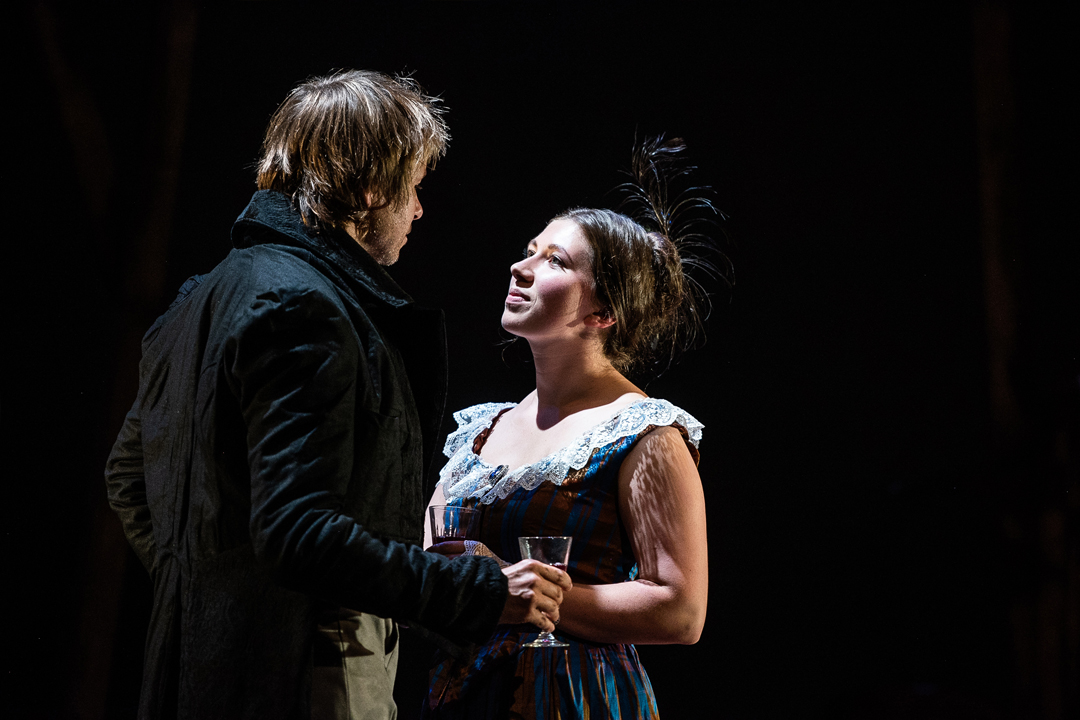 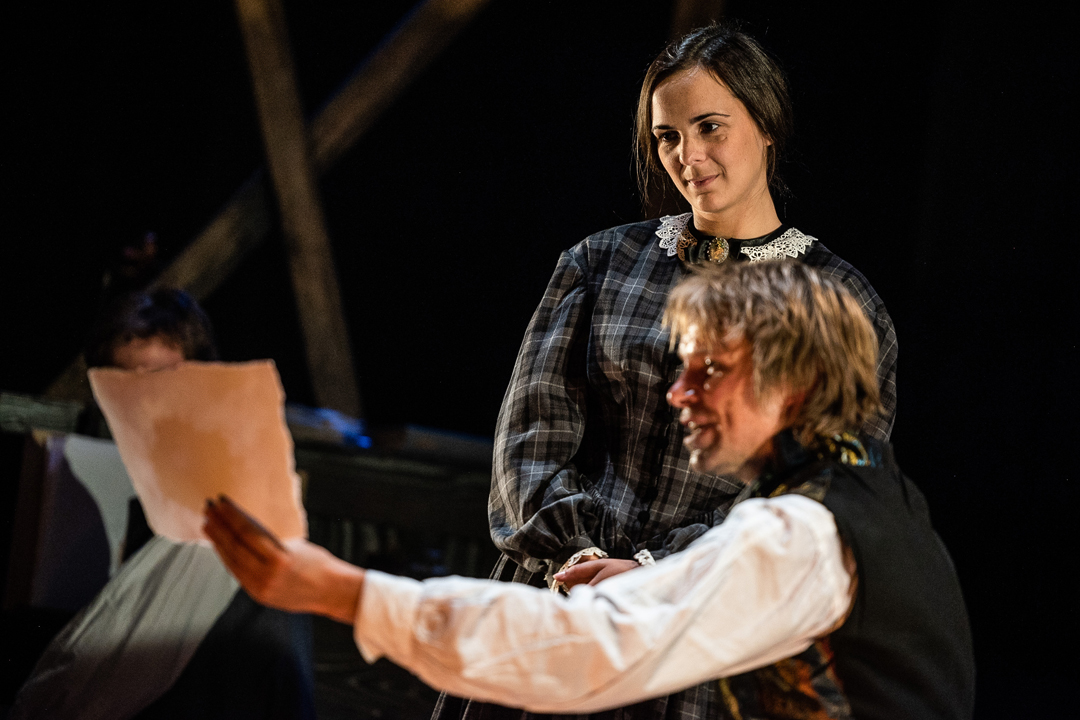 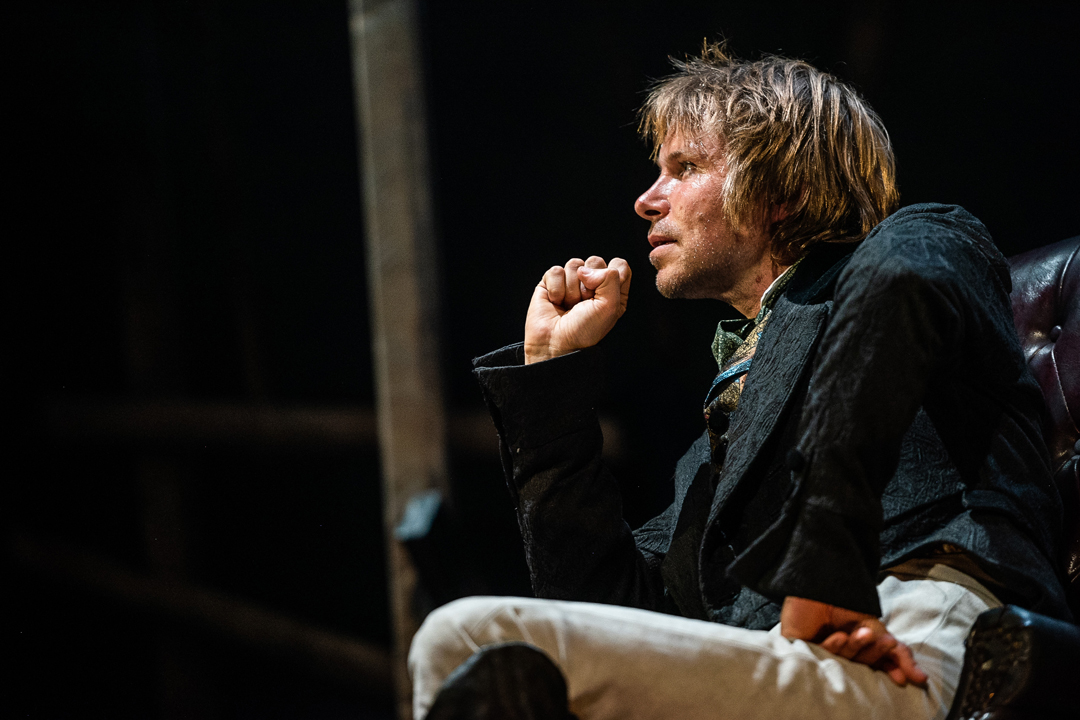 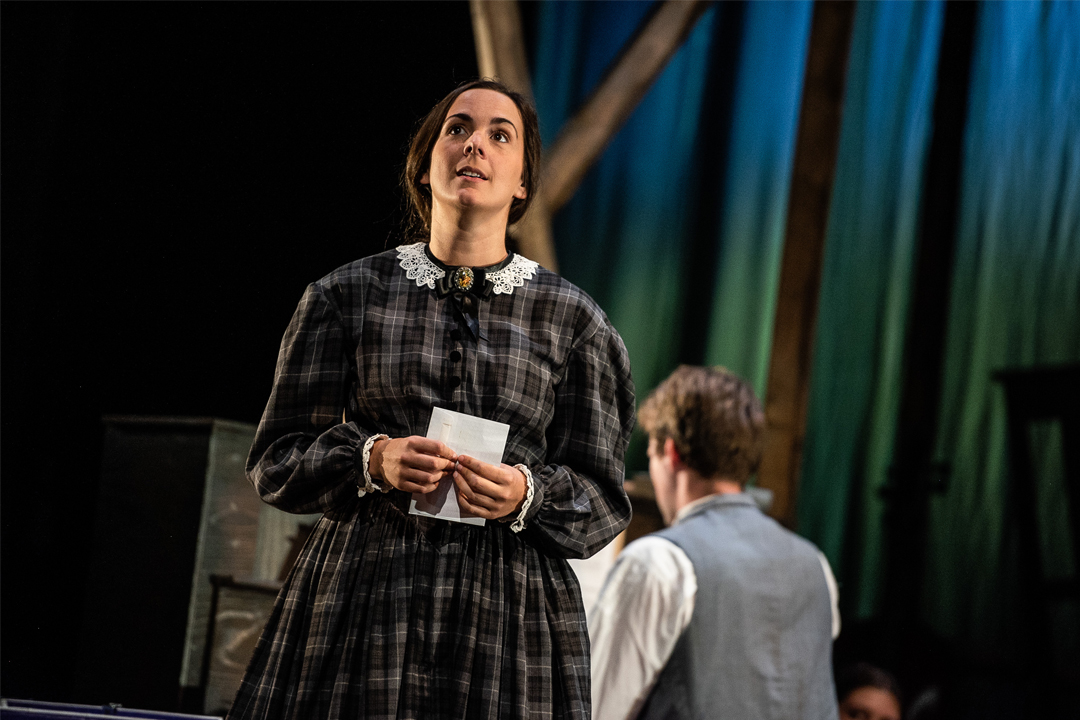 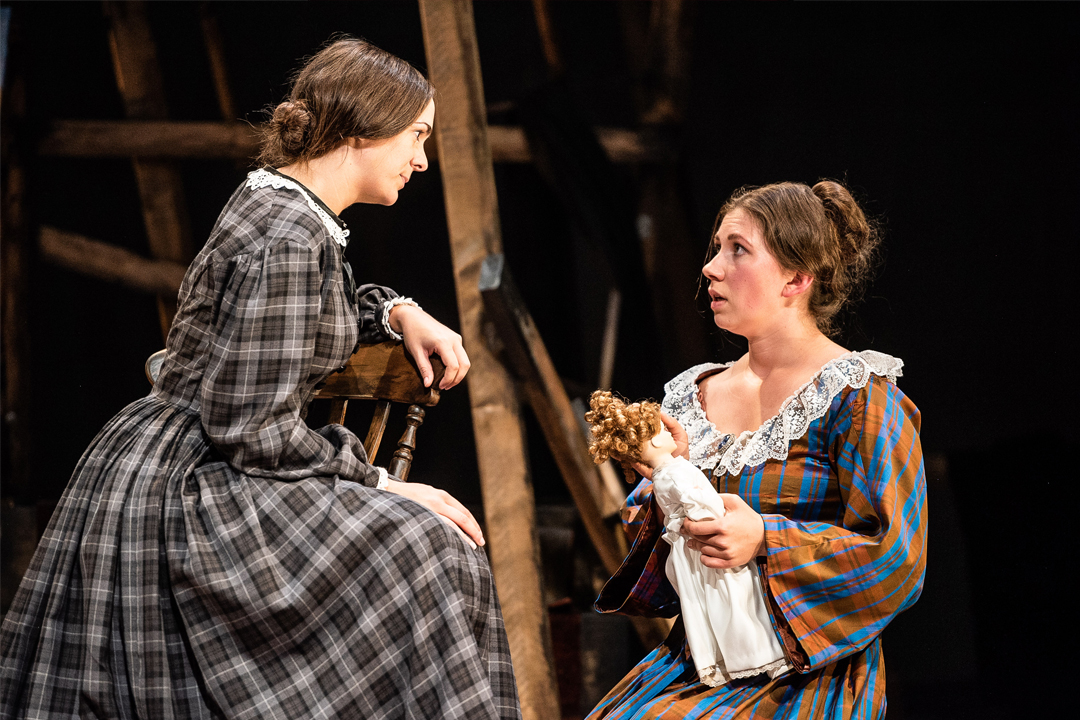 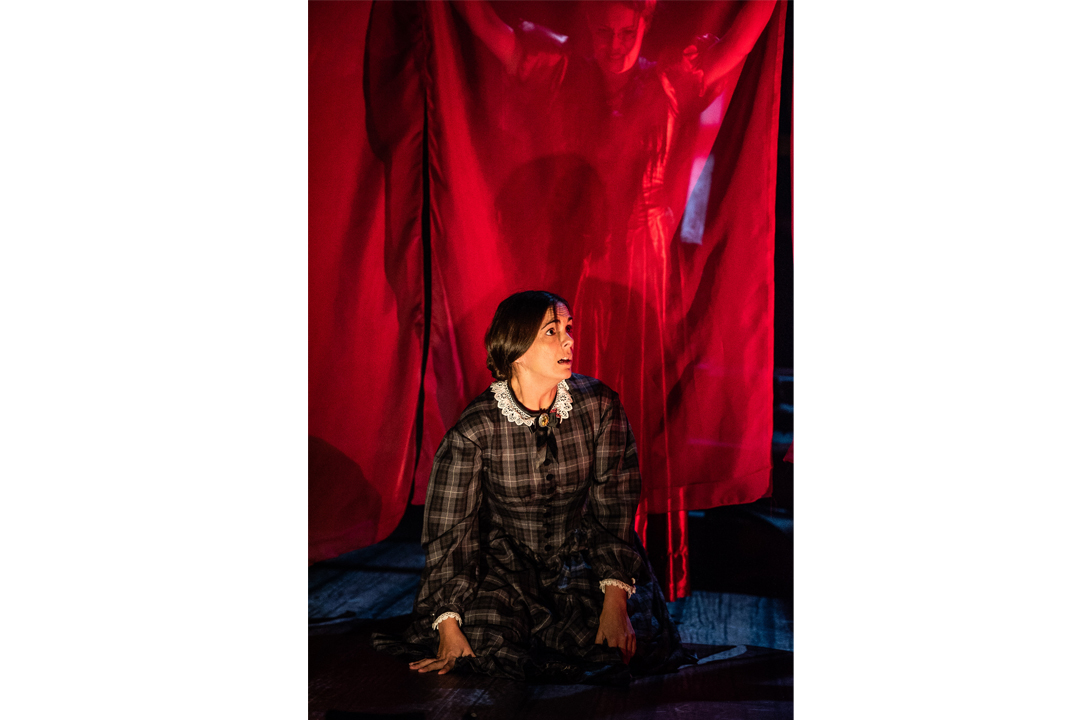 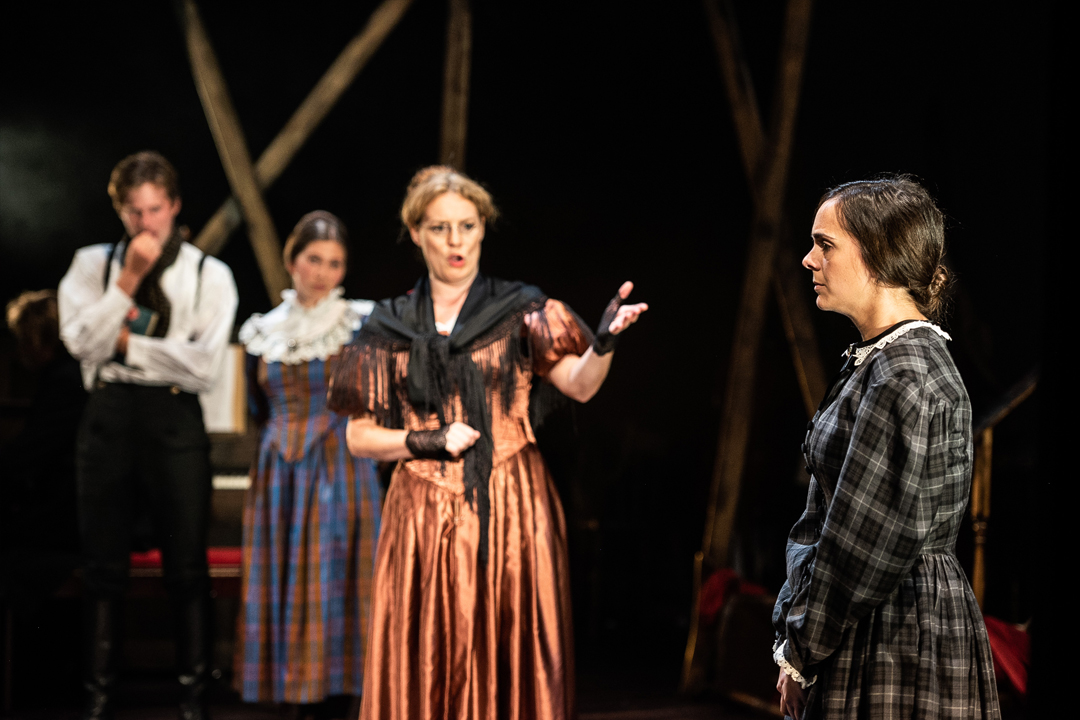