PRIOR TO WEST END

A comedy by William Gaminara

One of the UK’s best-loved stars, Ruth Jones, makes her highly anticipated return to the stage in this witty, thought-provoking and bittersweet new play by William Gaminara.

Under the watchful eye of Steven, their choirmaster, Connie, Ben, Diane and Bruno gather every week in the village hall to practise their accomplished acapella singing. They are a motley crew, but whatever their differences, whatever the problems they may have at home, all are happily bound together in their shared love of music. Until one day Maggie knocks on the door. . . Soon she is urging them to enter Talentfest, a potentially life-changing route to Britain’s Got Talent. In the weeks that follow, loyalties will be tested, tempers will fray and lives will indeed be changed – but not in the way that any of them had quite anticipated.

The part of Maggie provides a compelling role for Ruth Jones, best known as the co-writer of the award-winning BBC comedy Gavin & Stacey, in which she starred as Nessa. Other acting credits include Jimmy McGovern’s The Street, Little Britain, Saxondale, Tess of the D’Urbervilles, Little Dorrit and Hattie Jacques in Hattie. Her most recent comedy series, Stella, ran for six series on Sky Television. Her debut novel, Never Greener, is a Sunday Times number one bestseller.

William Gaminara is an actor and writer, best known for playing Leo Dalton in Silent Witness from 2002 – 2013 and Dr Richard Locke in The Archers. His plays include According to Hoyle and The Three Lions. Writing for TV includes This Life and The Lakes.

Christopher Luscombe’s productions include Love’s Labour’s Lost, Much Ado About Nothing and Twelfth Night for The RSC, The Merry Wives of Windsor and Nell Gwynn for Shakespeare’s Globe and in the West End, Enjoy, When We Are Married and The Madness of George III. He is an associate artist of the Royal Shakespeare Company.
★★★★ “Ruth Jones hits a high note in this stirring drama … The performances, directed by Christopher Luscombe amid a nicely detailed, fittingly draughty-looking church-hall set by Jonathan Fensom, are all first-rate” Daily Telegraph

★★★★ “Ruth Jones is on song in this catty choir drama … the strength of its six actors combined with the spark and pace of Gaminara’s script. The dramatic moments are charged, the comedy tickles, the intrigue is sustained and there is a solid entertainment value to it all” Guardian

★★★★ “This immaculate production is a treat” Stage Talk Magazine 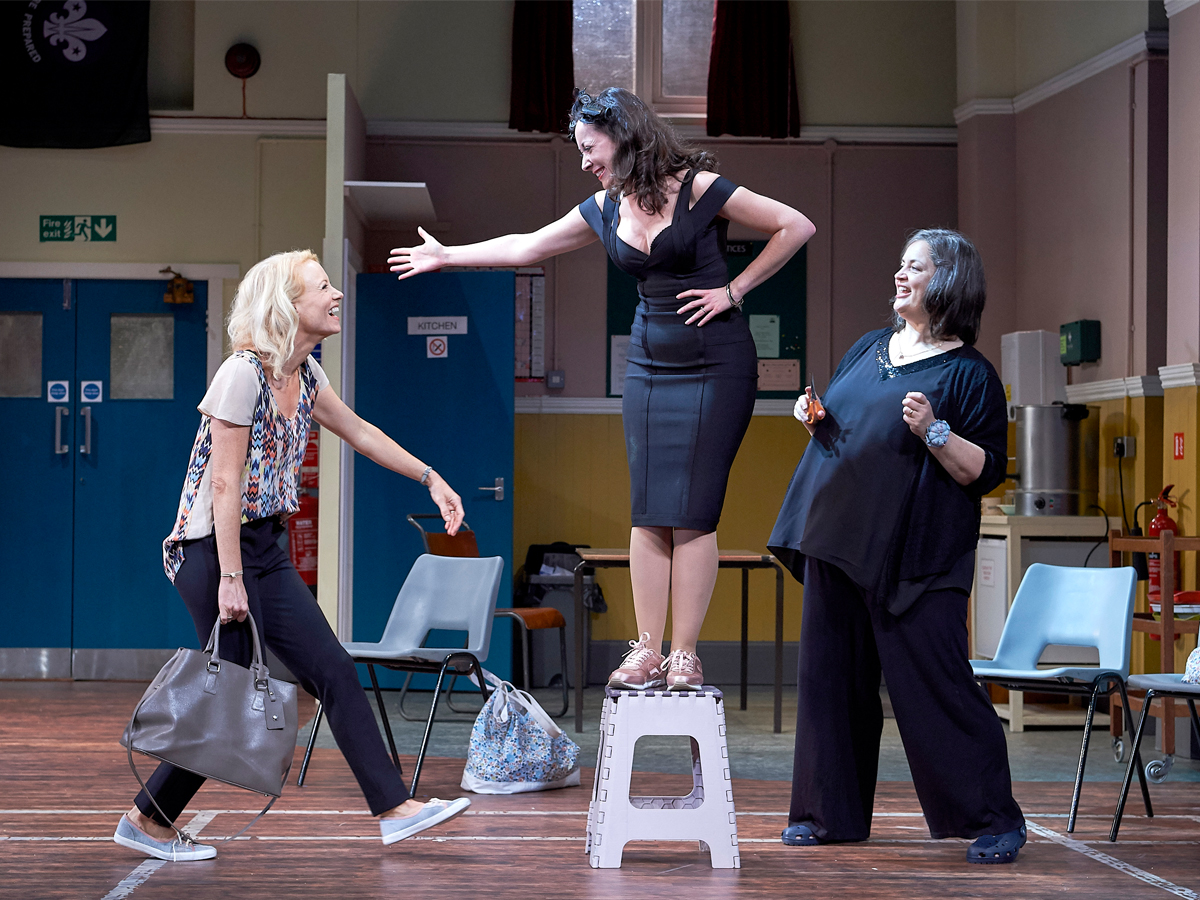 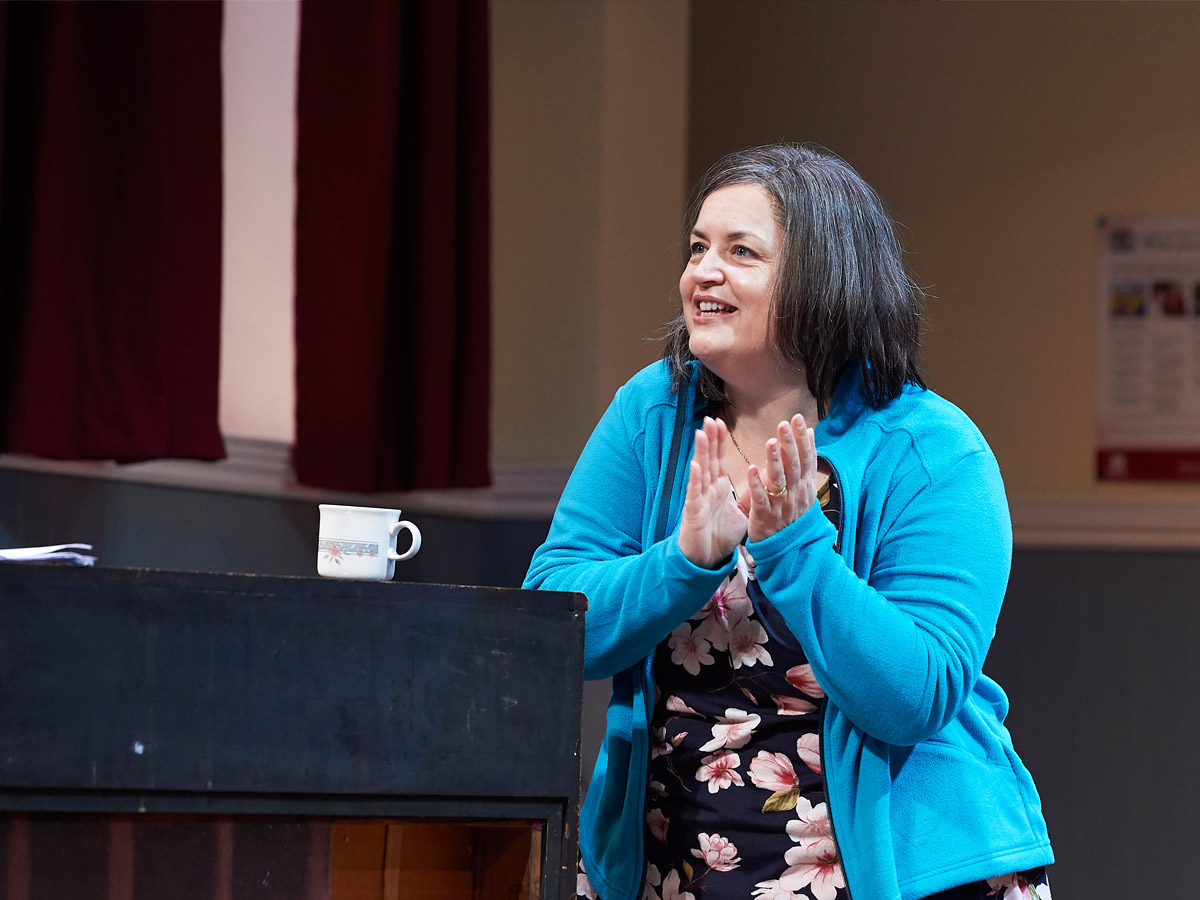 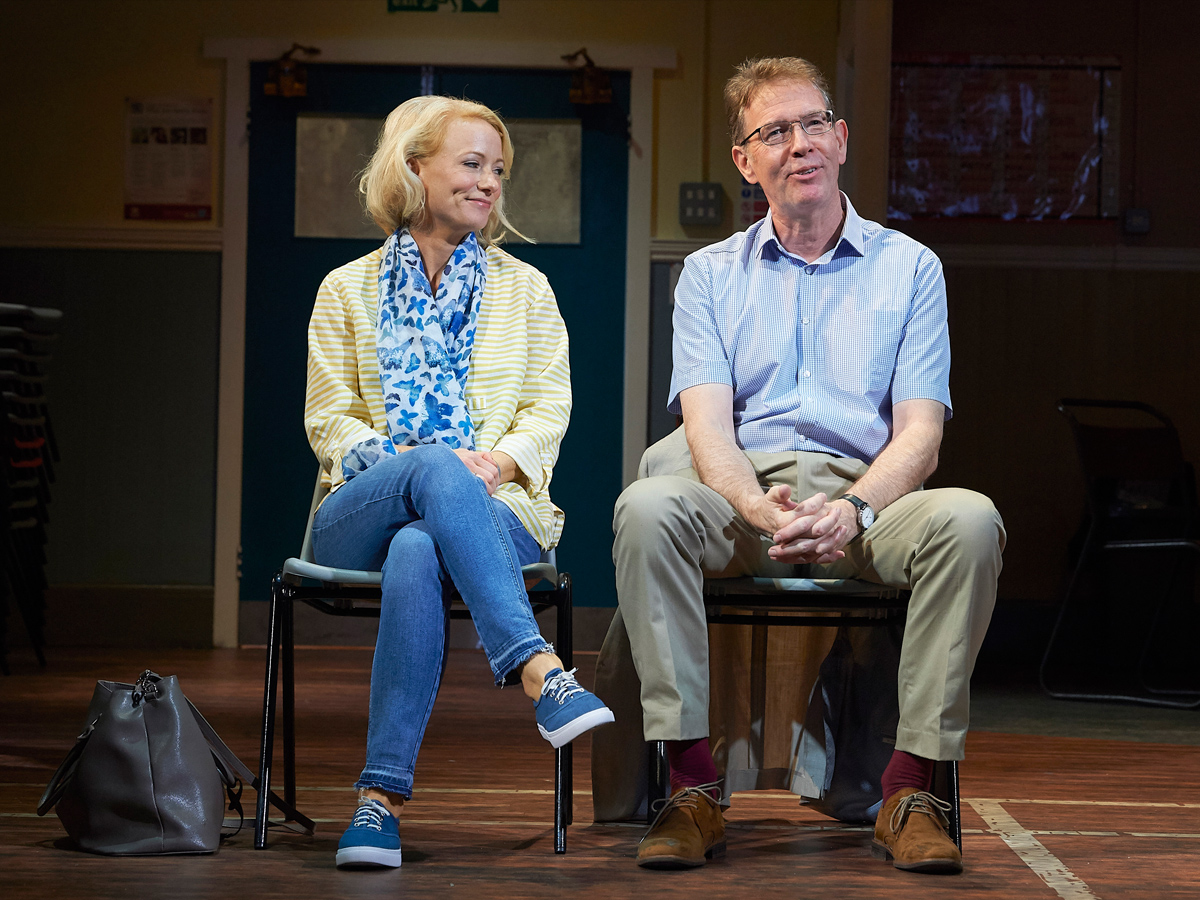 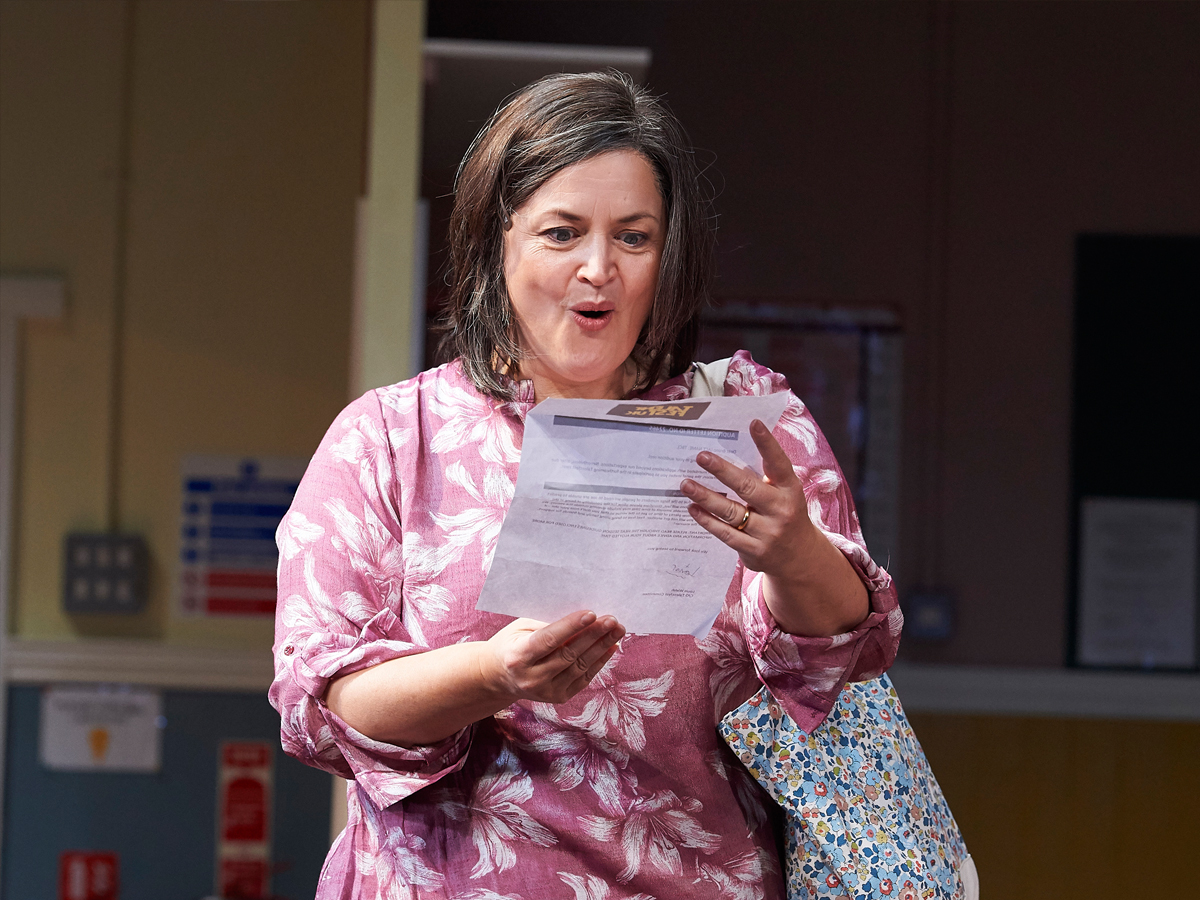 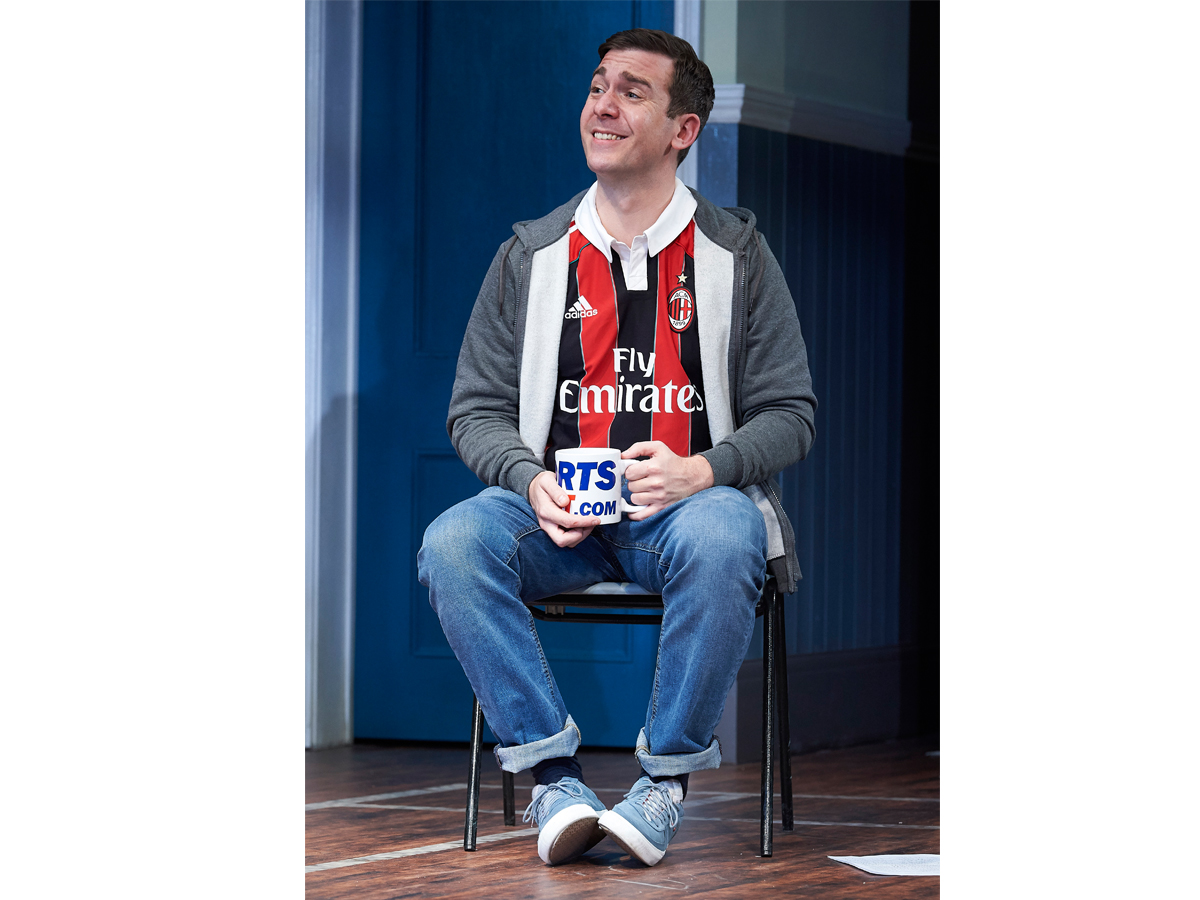 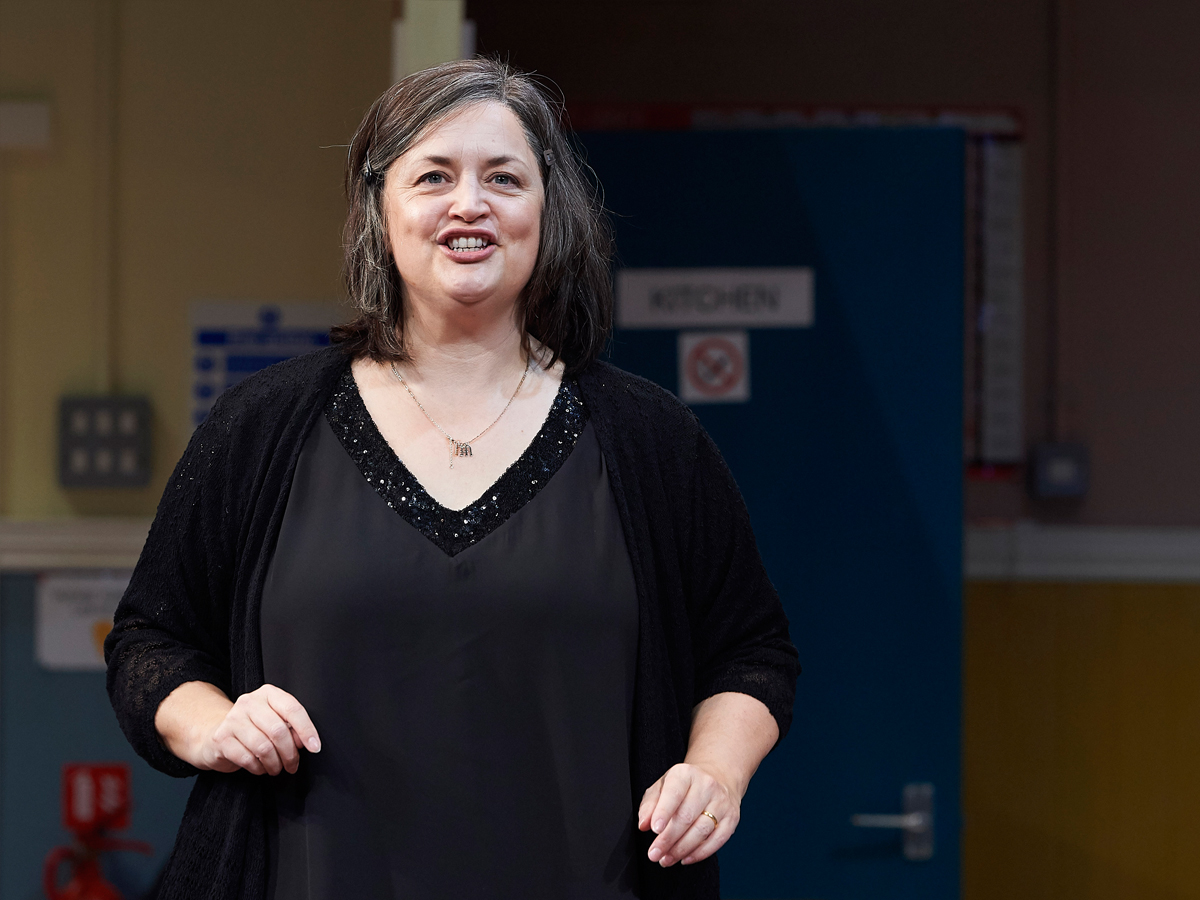 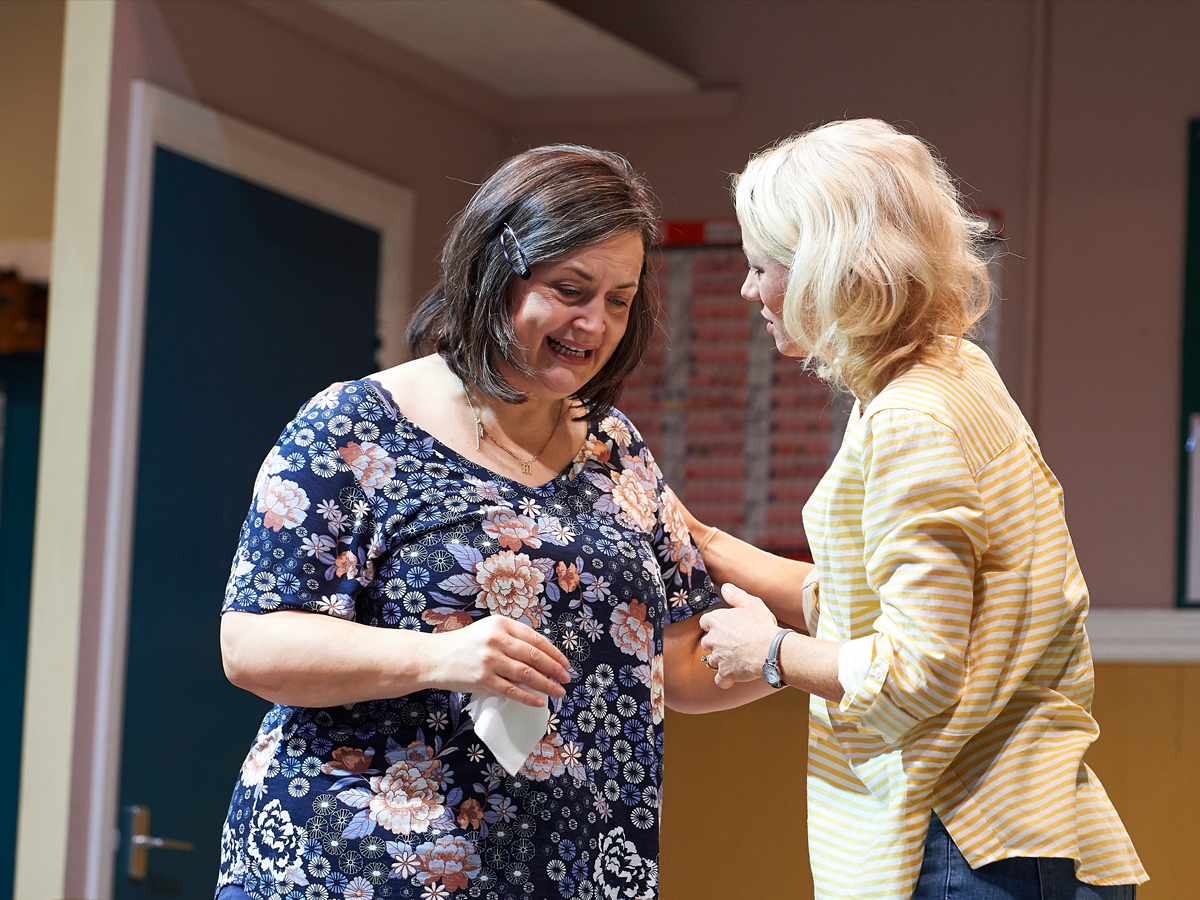 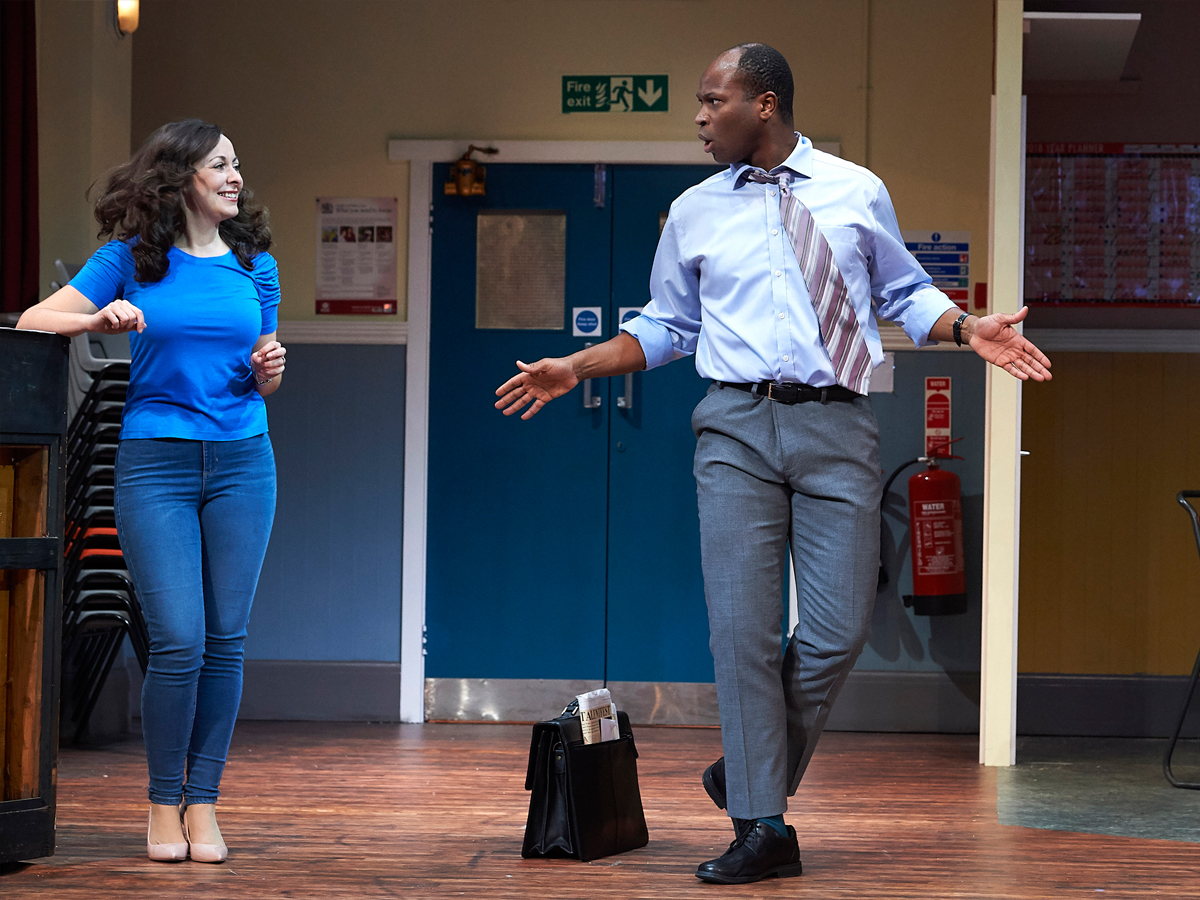 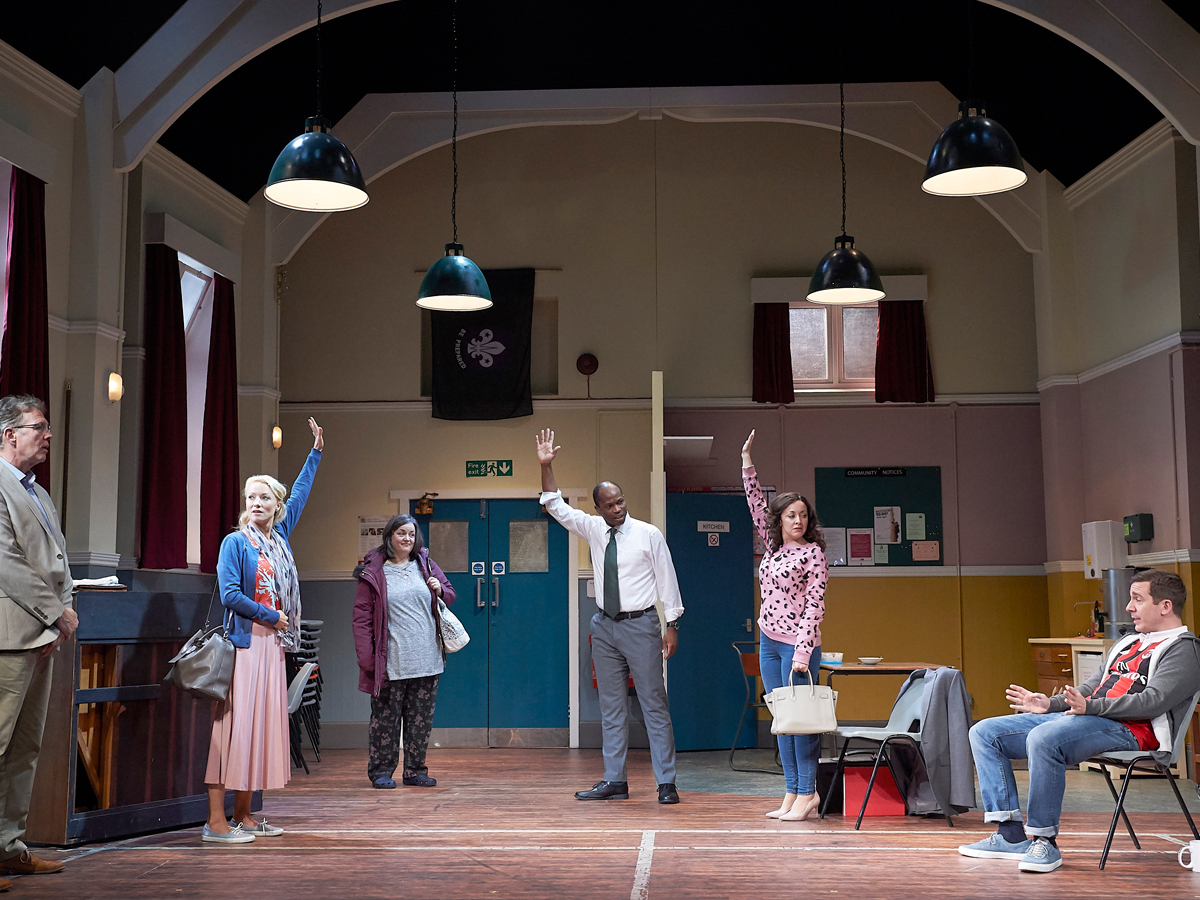 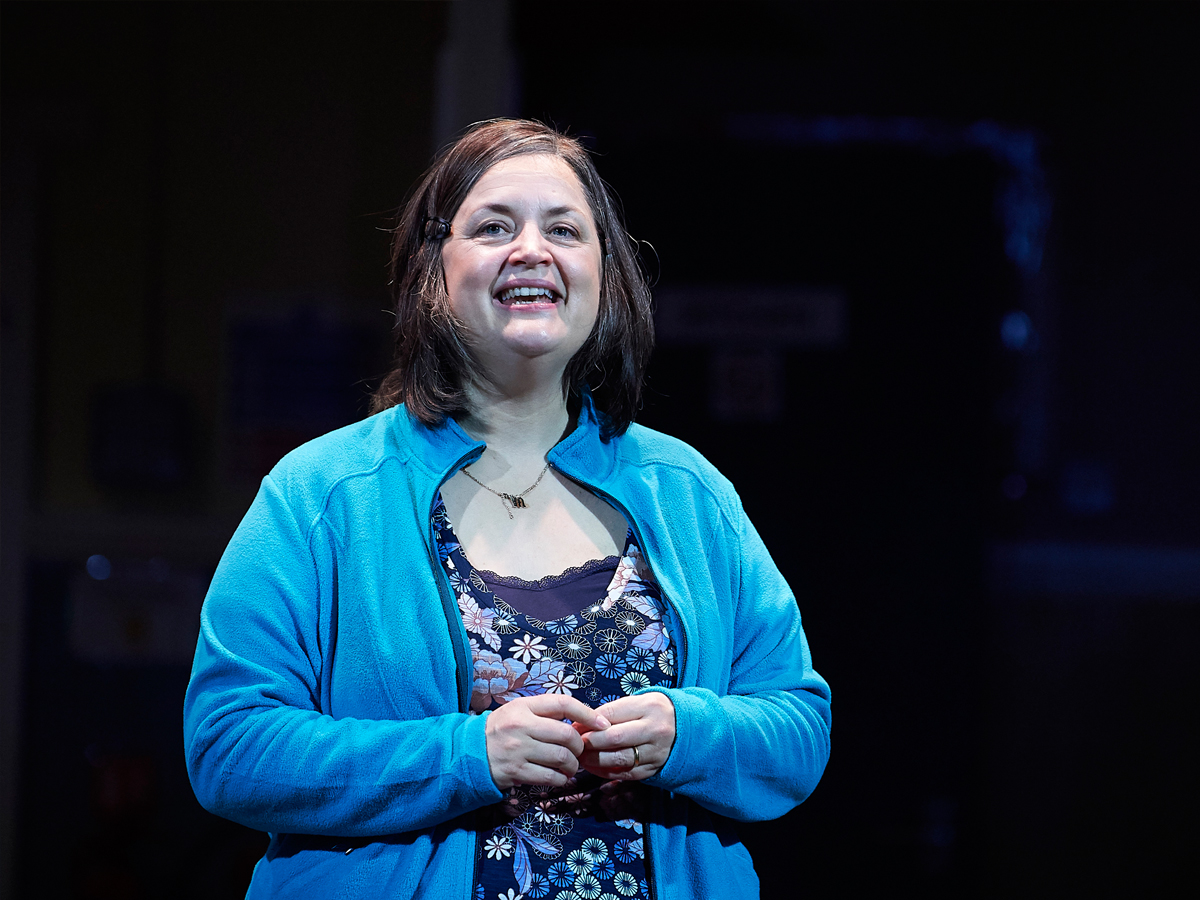 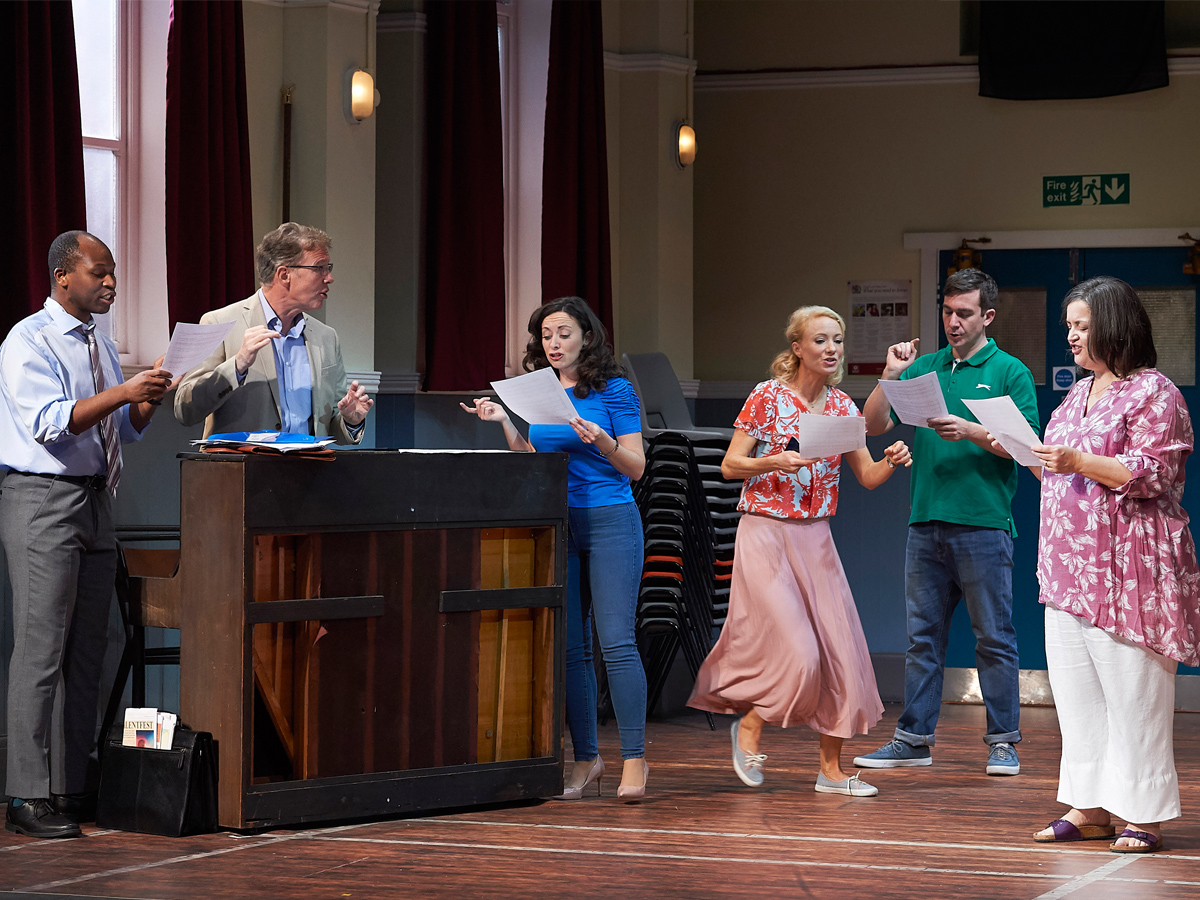 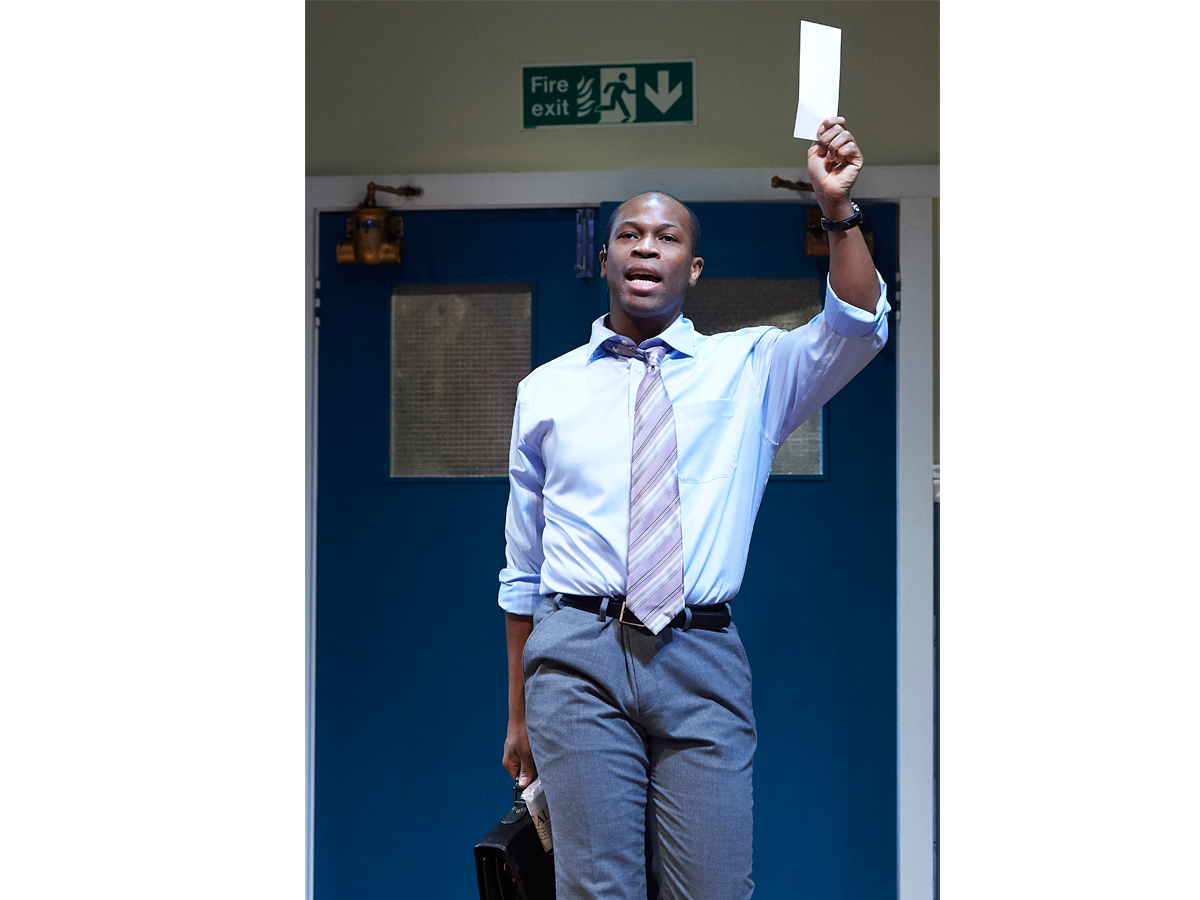 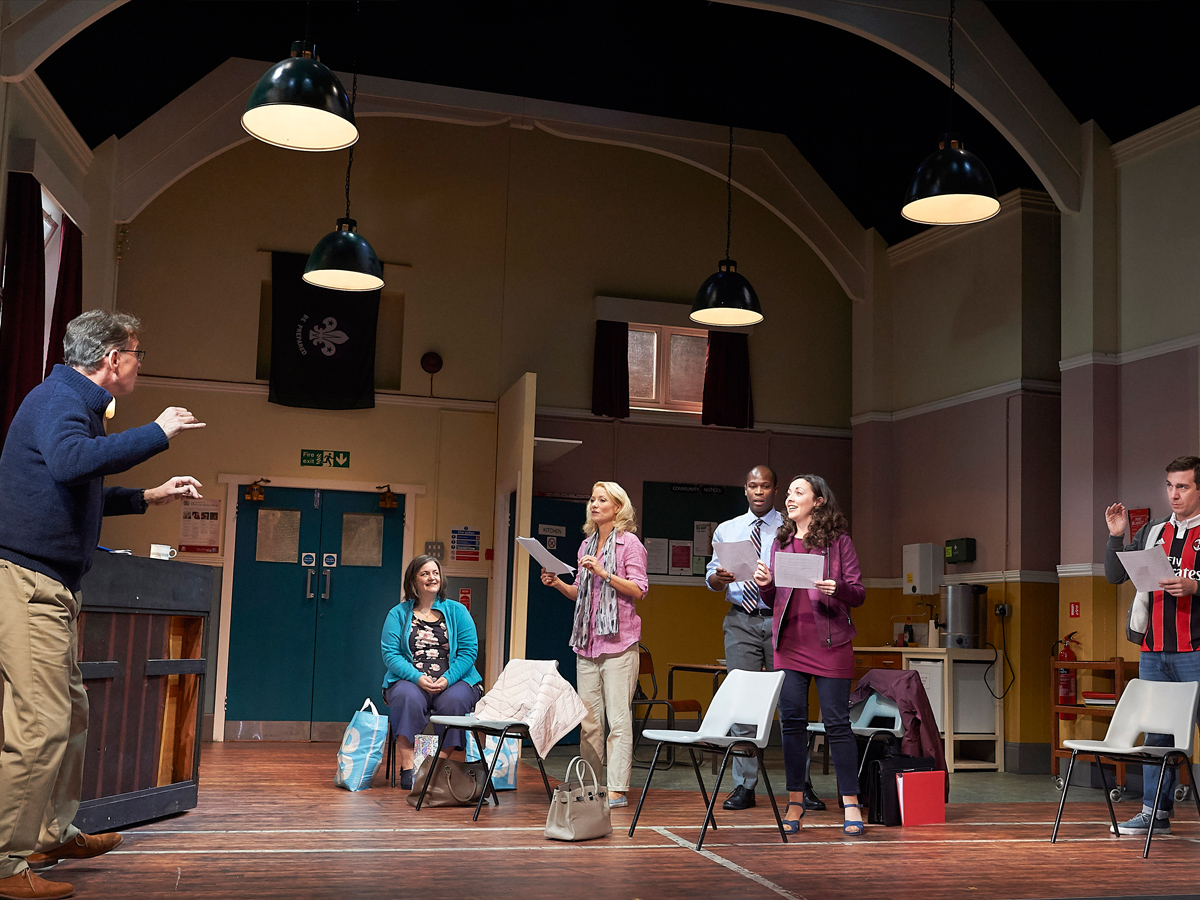 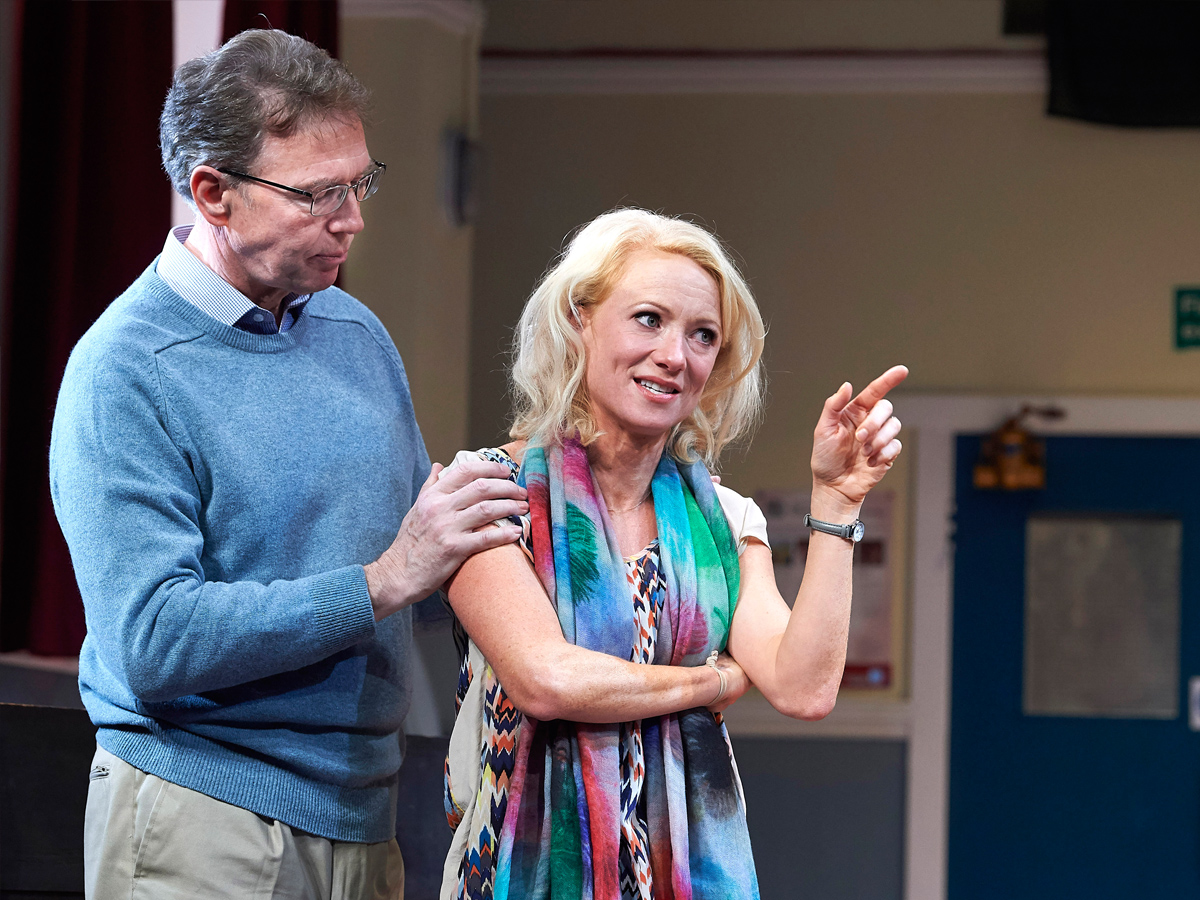 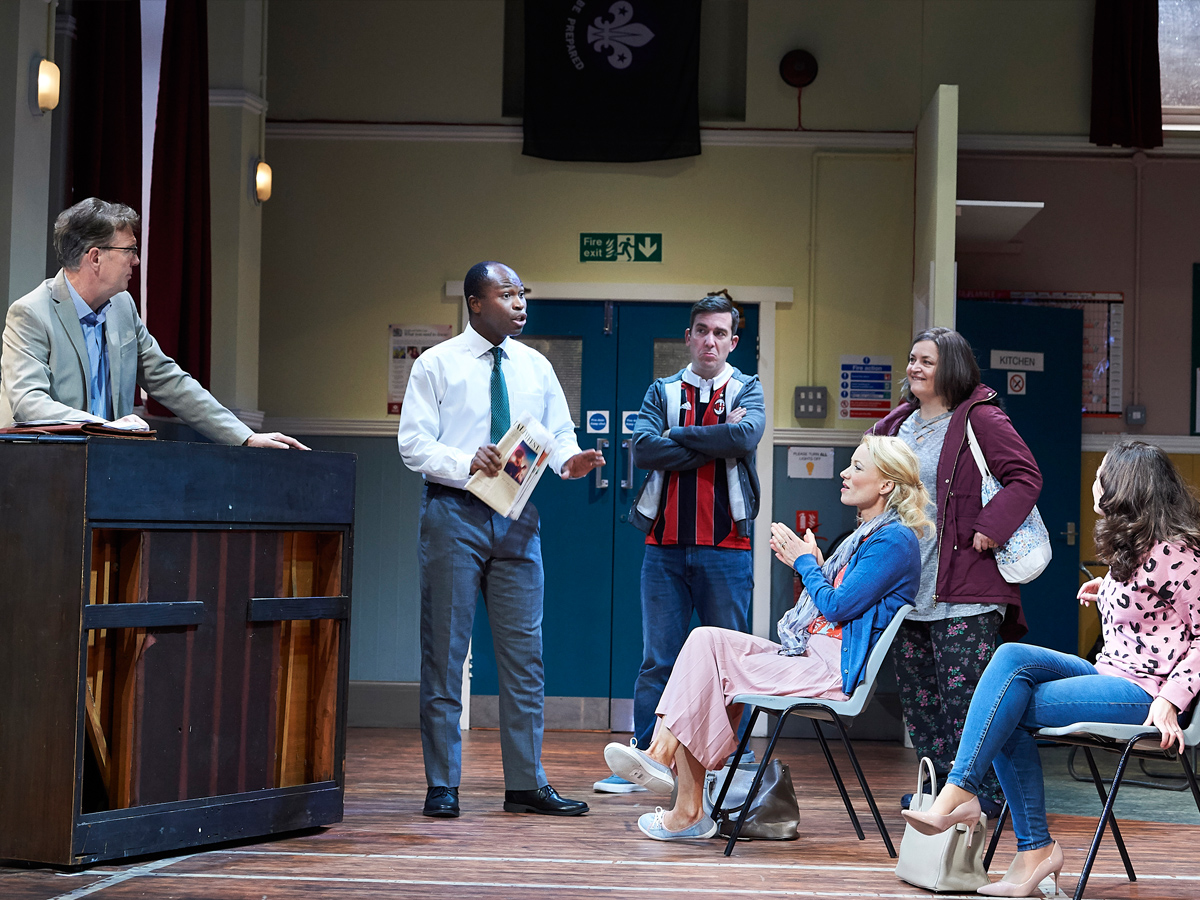 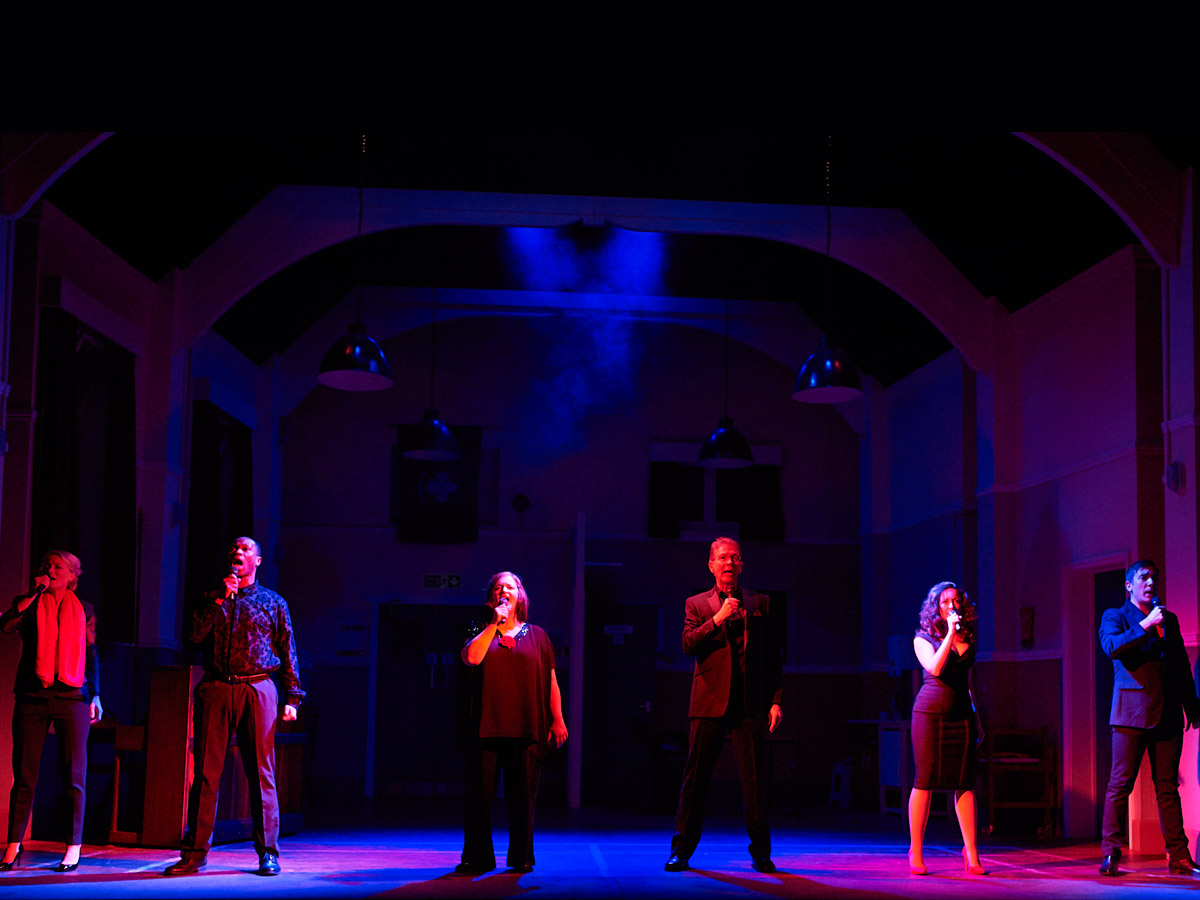