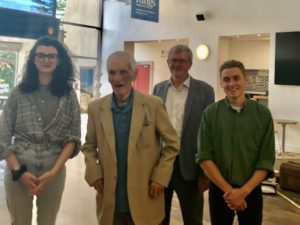 Terson, who used to live and work as a teacher in Worcestershire, was similarly delighted to meet the cast and see his work revived.

The play is one of three announced as part of the theatre’s reopening season, the other works include Marlowe’s Doctor Faustus (22-26 Sept) and Alan Bennett’s Talking Heads (13-17 Oct).

Chief Executive and play director Nic Lloyd said: “This was an exceptional and exciting opportunity for our cast to meet the author of the play they are starring in.

“To be able to speak to the playwright and understand more about the play is a real rarity for many young actors and we were delighted to be able to welcome Peter to the theatre.

“To say it’s been a difficult six months is an understatement. The future of Malvern Theatres is still uncertain as this crisis continues, but we were adamant that we would deliver live theatre for our audiences as soon as circumstances allowed.

“We’ve been overwhelmed by everyone’s support and our public fundraising campaign has now reached £180,000. We are still working hard behind the scenes to secure our future and hope that our community will continue to stand by us in the months ahead.”

Actor Toby Burchell said: “This crisis brought theatre to a complete standstill and, like so many actors, I feared my career had ended before it even started.

“I feel incredibly lucky to have this opportunity to perform now, and to also get to meet the playwright was incredible.”

Mooney and his Caravans was featured as one of BBC television’s ‘The Wednesday Play’ in 1968; a series that helped launch the careers of many writers and directors, including Ken Loach and Dennis Potter. 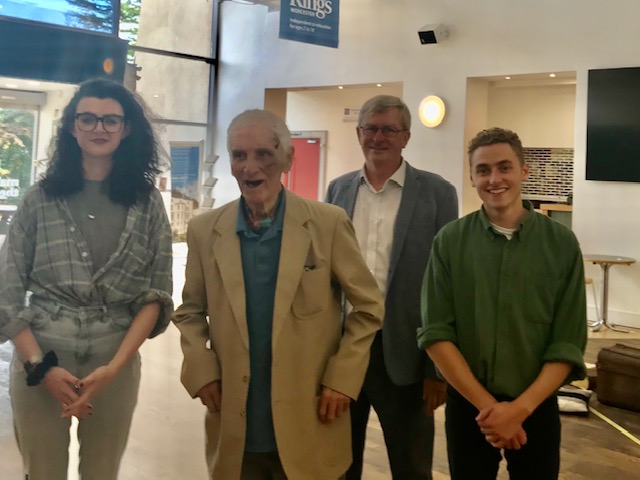 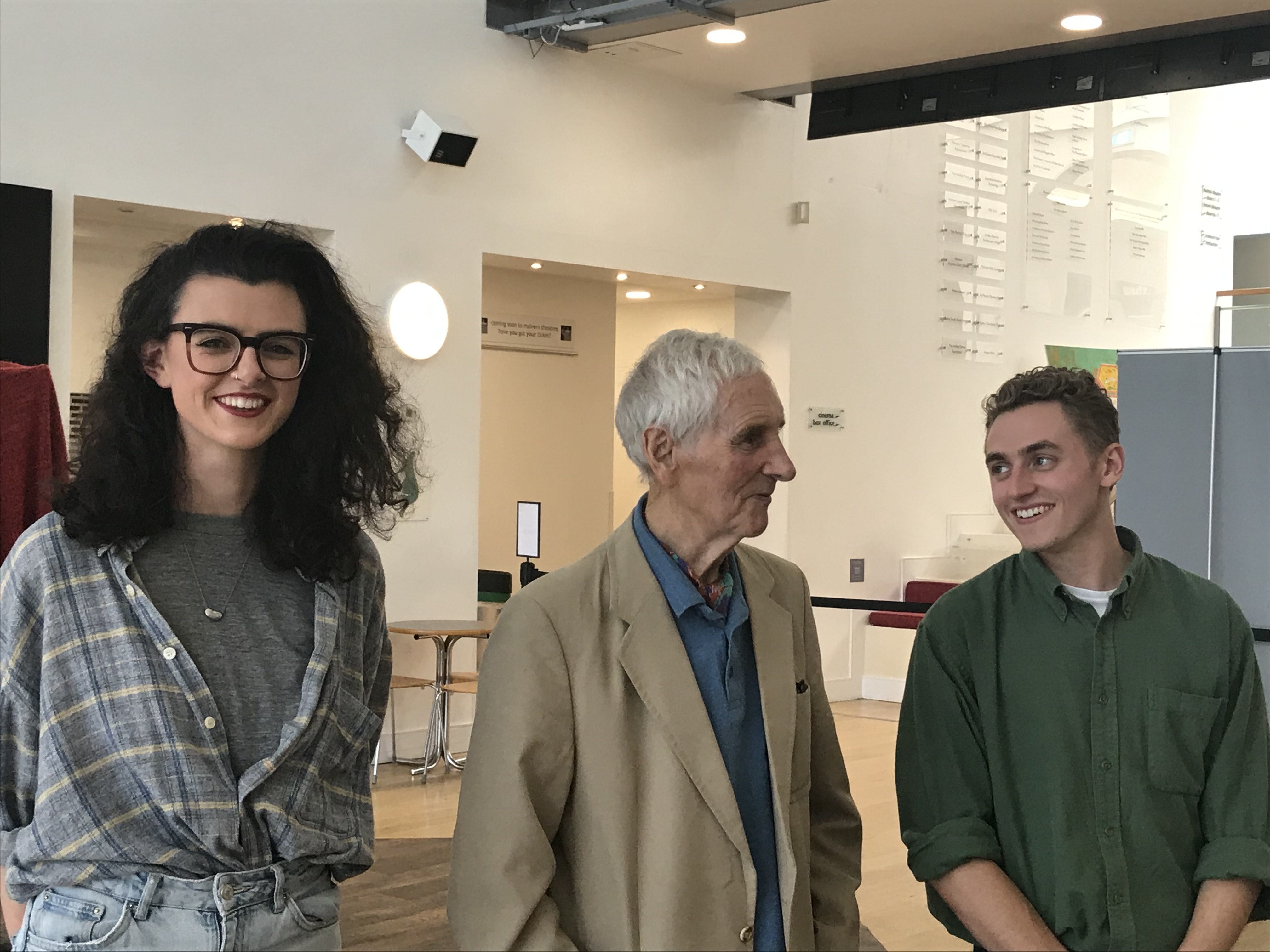 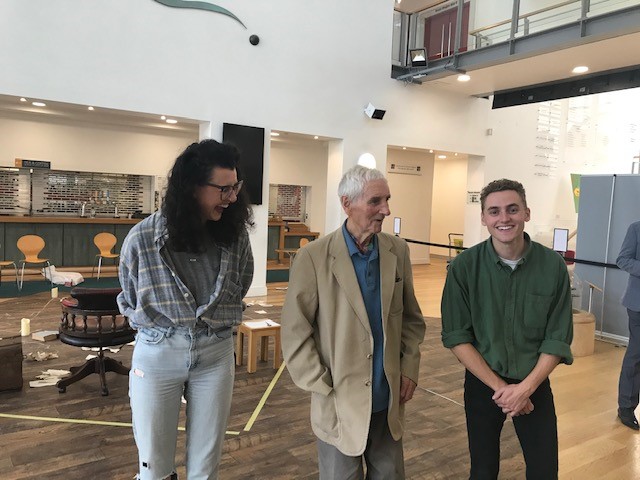