Mooney and his Caravans - Malvern Theatres
Looking for past events? Click here

Doctor Strange in the Multiverse of Madness (12A)

Doctor Strange in the Multiverse of Madness (12A)

The Story of Soul

Mooney and his Caravans

Mooney and his Caravans

Mooney’s caravan site is not all it seems. He runs it with an iron hand.

Life isn’t simple with Mooney: he isn’t a man to tangle with. Charley and Mave, a young couple with social pretensions learn his little ways rather too late. When they move into one of his caravans they think they are taking a sensible step towards a rosy future, but that isn’t quite how things work out.

Actors Toby Burchell and Moa Myerson, who began their careers with Malvern Theatres Young Company, return to the Festival Theatre, directed by Nic Lloyd in this thought-provoking drama, by turns both funny and serious.

Peter Terson was born in 1932 in Newcastle upon Tyne but would later develop strong links with the West Midlands, not least Worcestershire, where he taught history before becoming a professional playwright. Terson’s plays have been produced for stage, television and radio and most of his theatre work was first produced at the Victoria Theatre in Stoke-on-Trent in conjunction with director Peter Cheeseman. Mooney and His Caravans was first performed in 1968.

“Toby Burchell and Moa Myerson, who started their careers with Malvern Theatres Young Company, most certainly have returned in triumph with their superb, spirited portrayals…” Worcester News 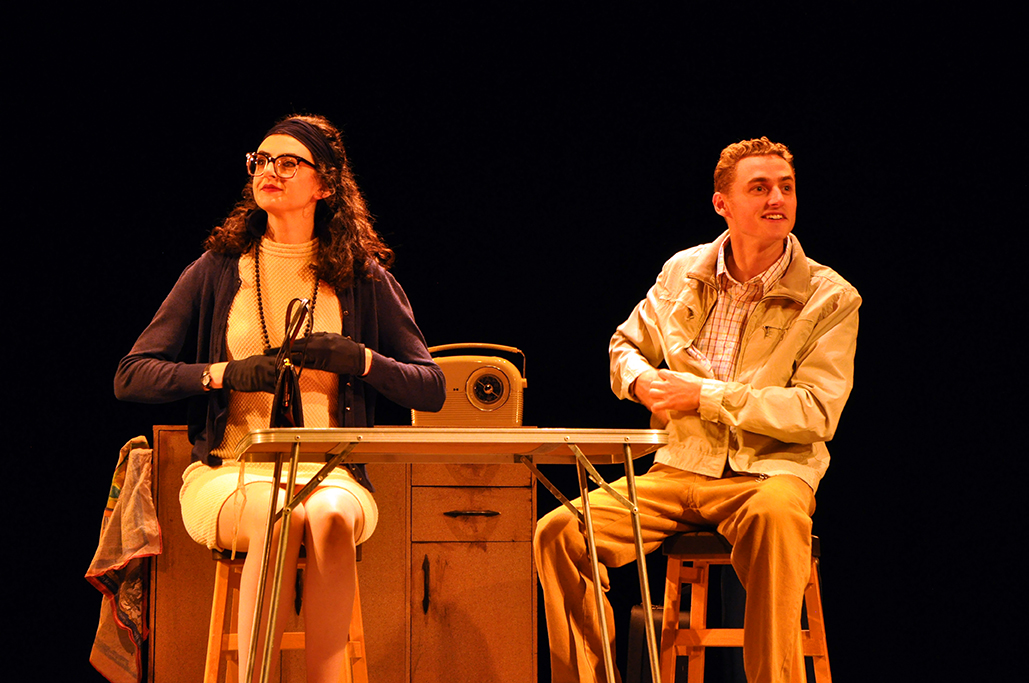 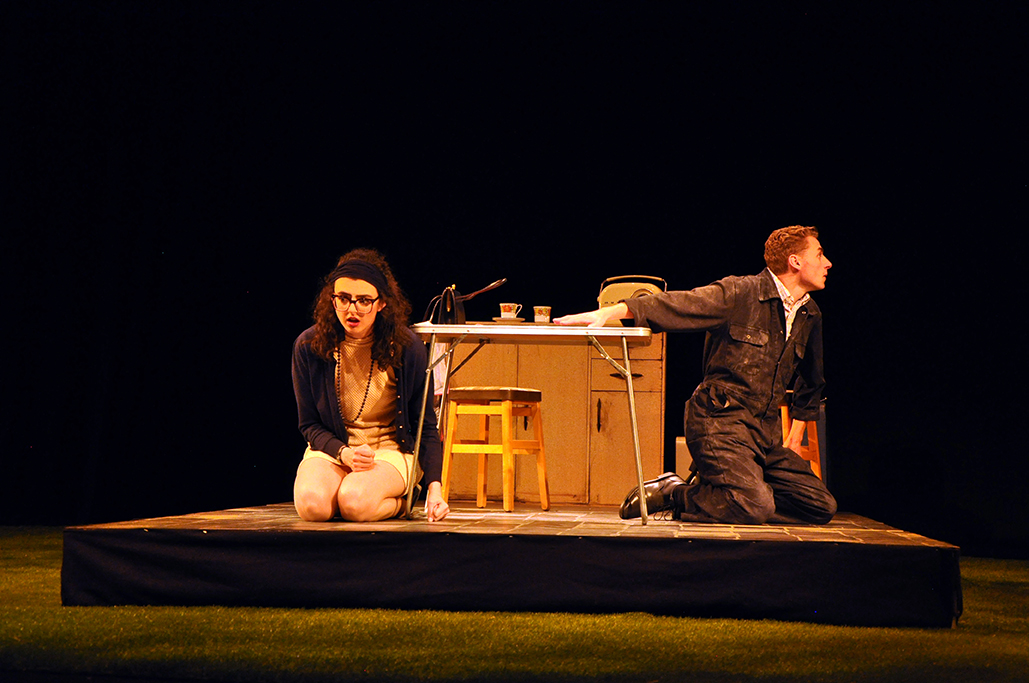 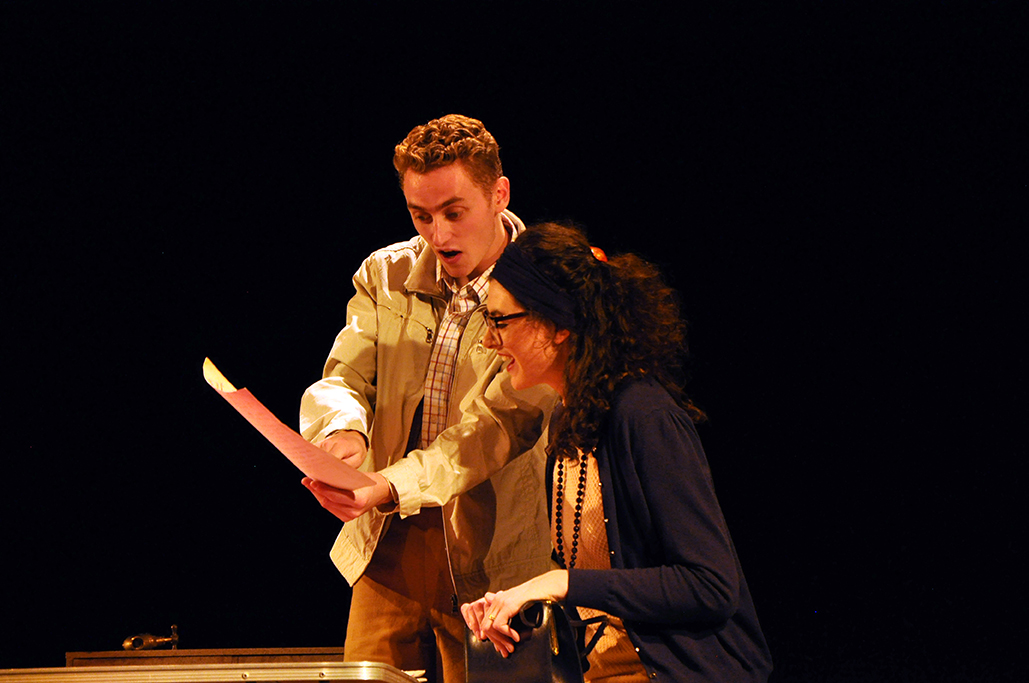 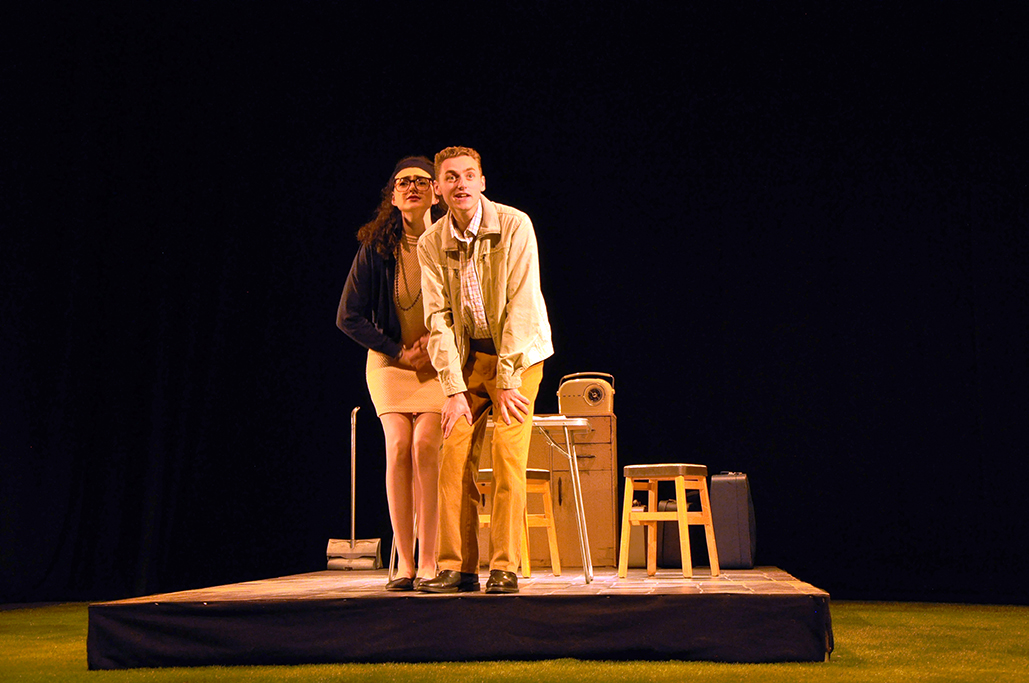 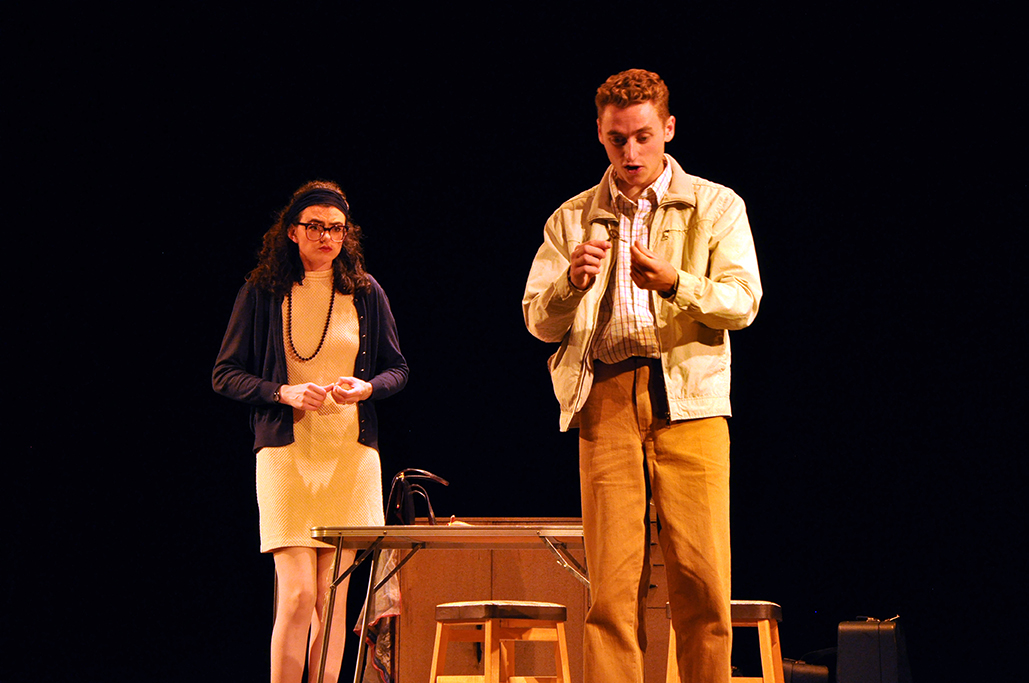 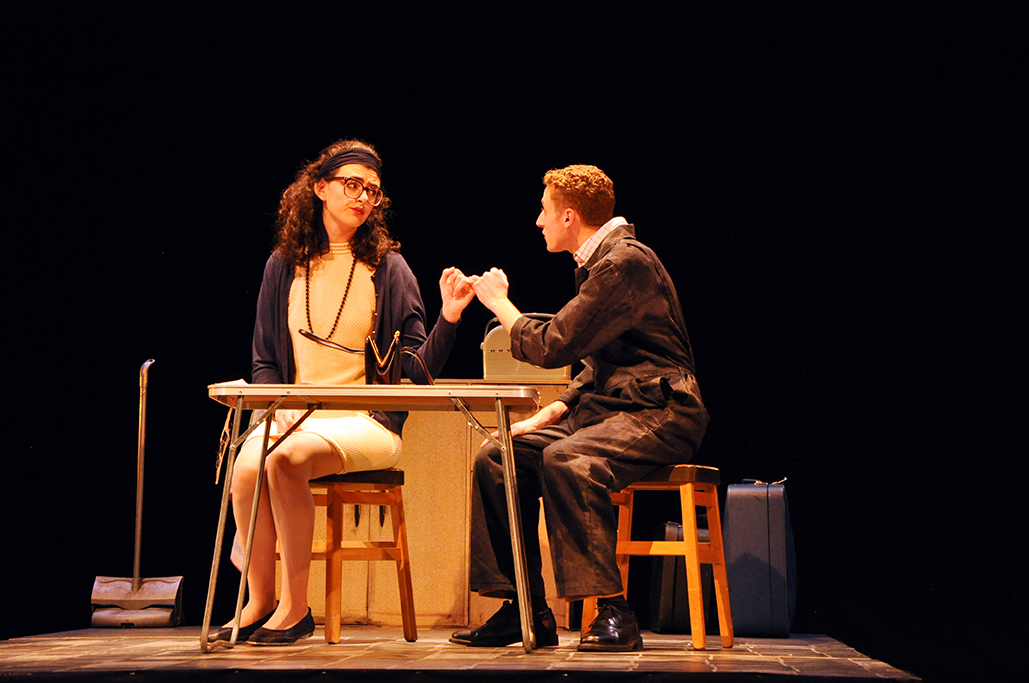 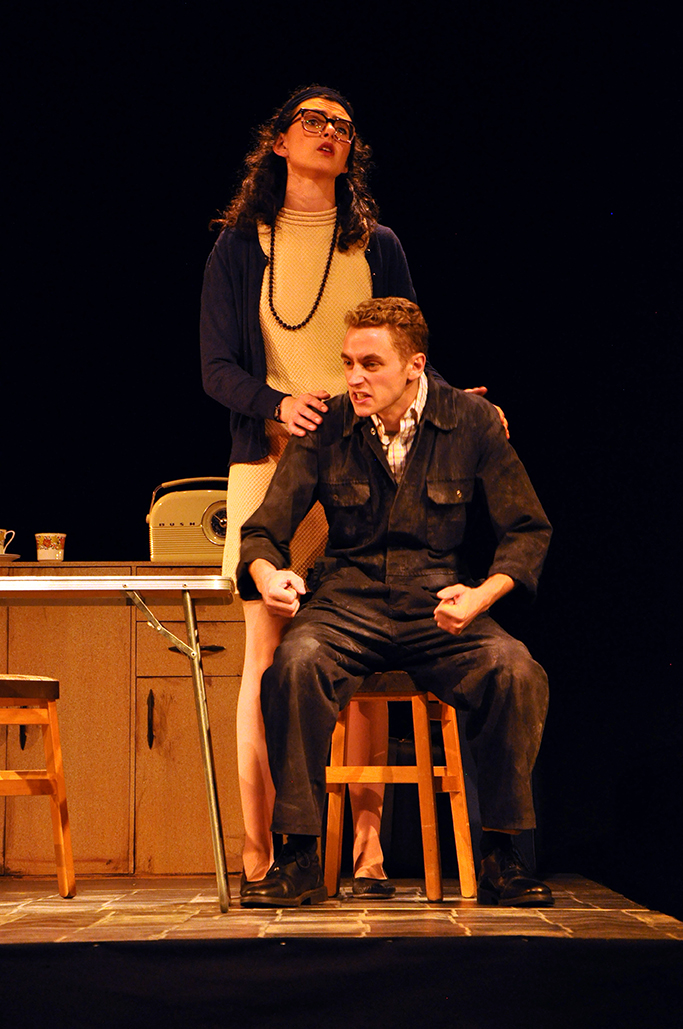 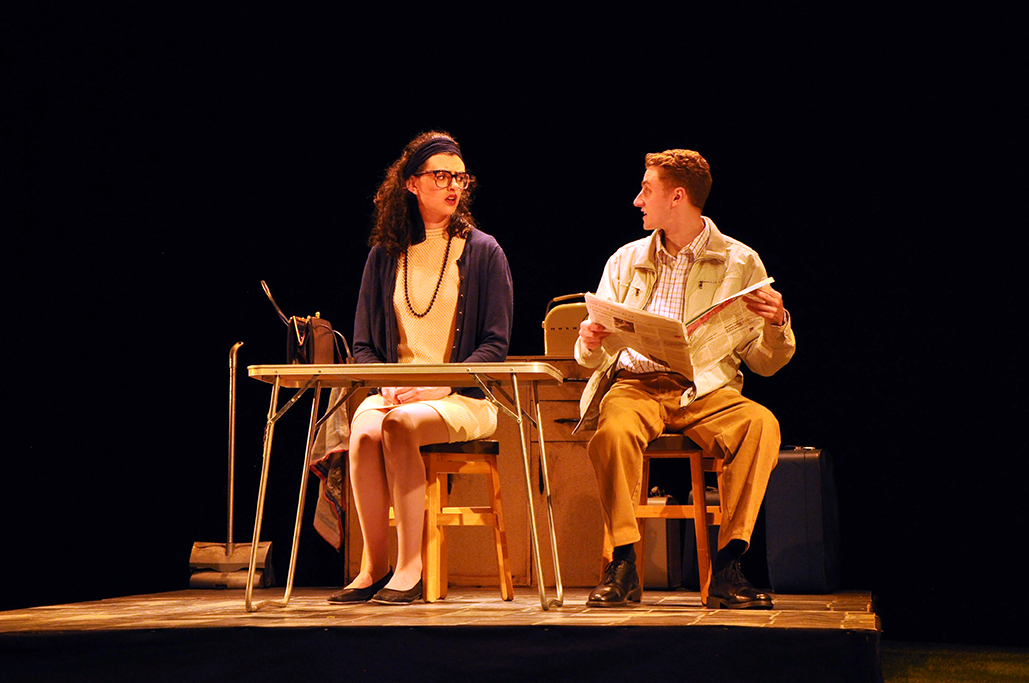 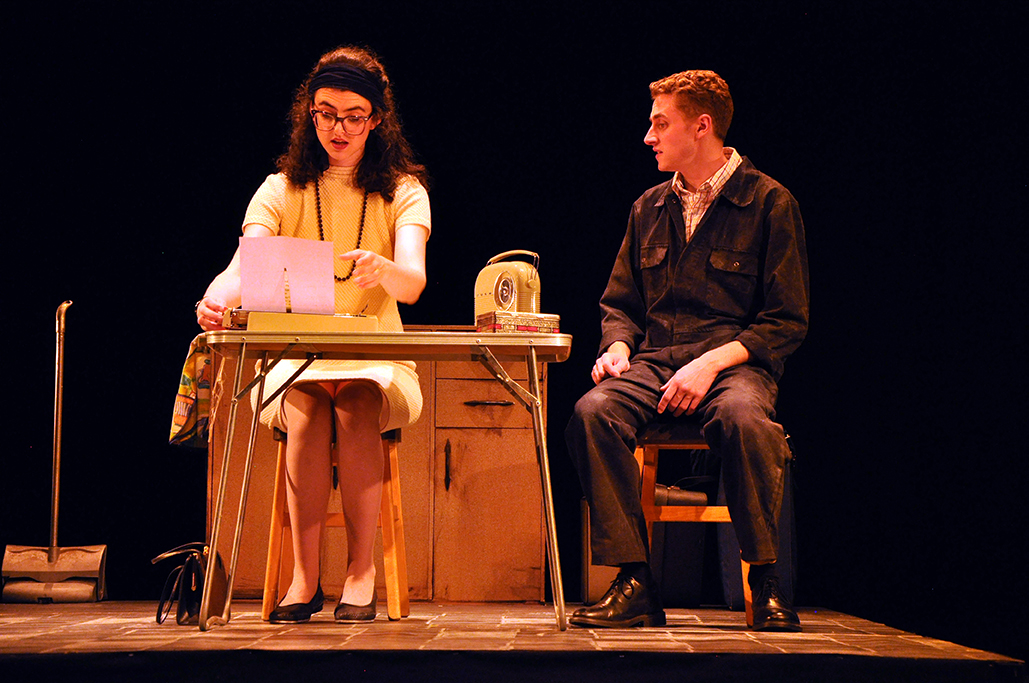 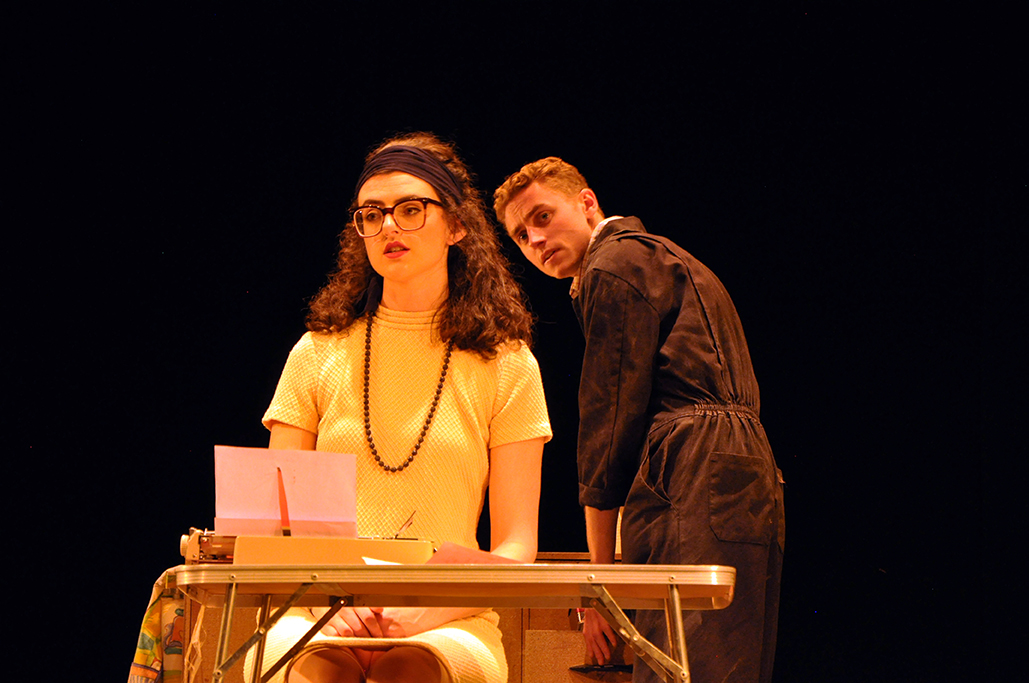 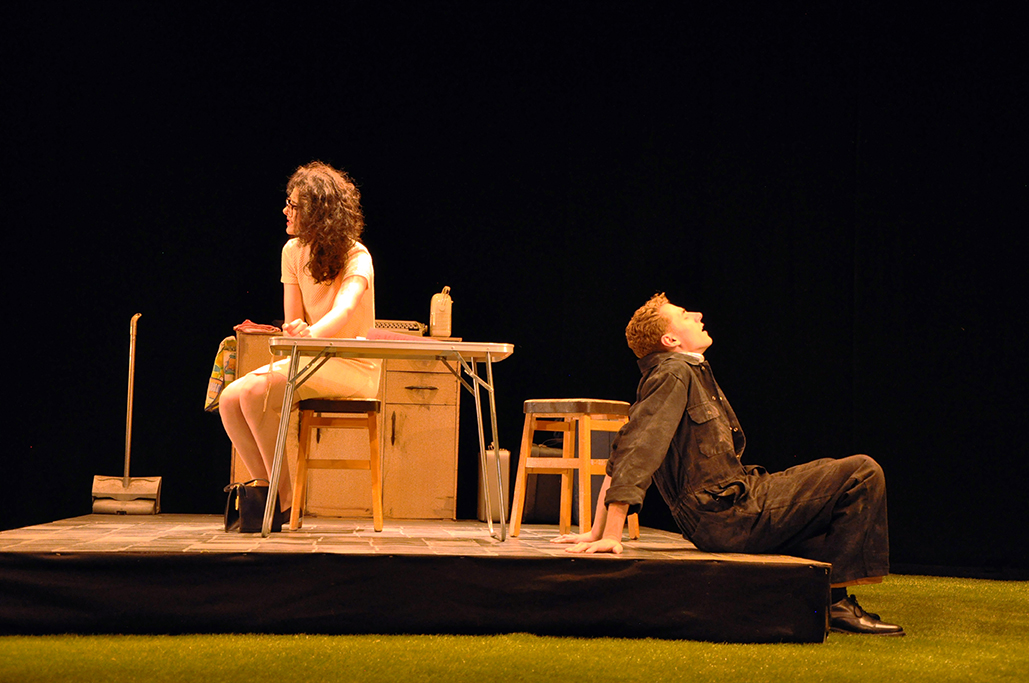