Husband and wife JULIET MILLS and MAXWELL CAULFIELD lead the star cast in the latest instalment of the Classic Thriller Theatre Company.

Socialite Iris is travelling home to England on the train when an accident introduces her to the mild-mannered Miss Froy. After her travelling companion suddenly disappears, Iris is perplexed to find that all the other passengers deny ever having seen her. With the help of urbane musician Max she turns detective and together they become drawn into a complex web of European intrigue as they try to solve the mystery of why the lady vanished.

Building on the phenomenal decade-long success of The Agatha Christie Company, which sold over two million tickets around the UK, The Classic Thriller Theatre Company has produced hits from Ruth Rendell, Edgar Wallace and Levinson & Link, the writers of Murder, She Wrote.

A quick-witted and devilishly fun thriller, the 1939 classic film is ranked as one of the best British films of all time. This early masterpiece from Hitchcock – the ‘Master of Suspense’ – is brought to life in a new adaptation from the masters of the stage thriller.

Celebrated Emmy award-winning actress Juliet Mills’ debut was with her father John Mills in the movie In Which We Serve, aged just 11 weeks! More recently, in ITV’s Wild at Heart, she portrayed Caroline DuPlessis’ sister, played by her real-life sister Hayley.

Award-winning Maxwell Caulfield’s numerous big screen and TV roles include starring with Michelle Pfeiffer in Grease 2 and as Miles Colby in the hit American soap opera Dynasty and its spin-off series The Colbys. 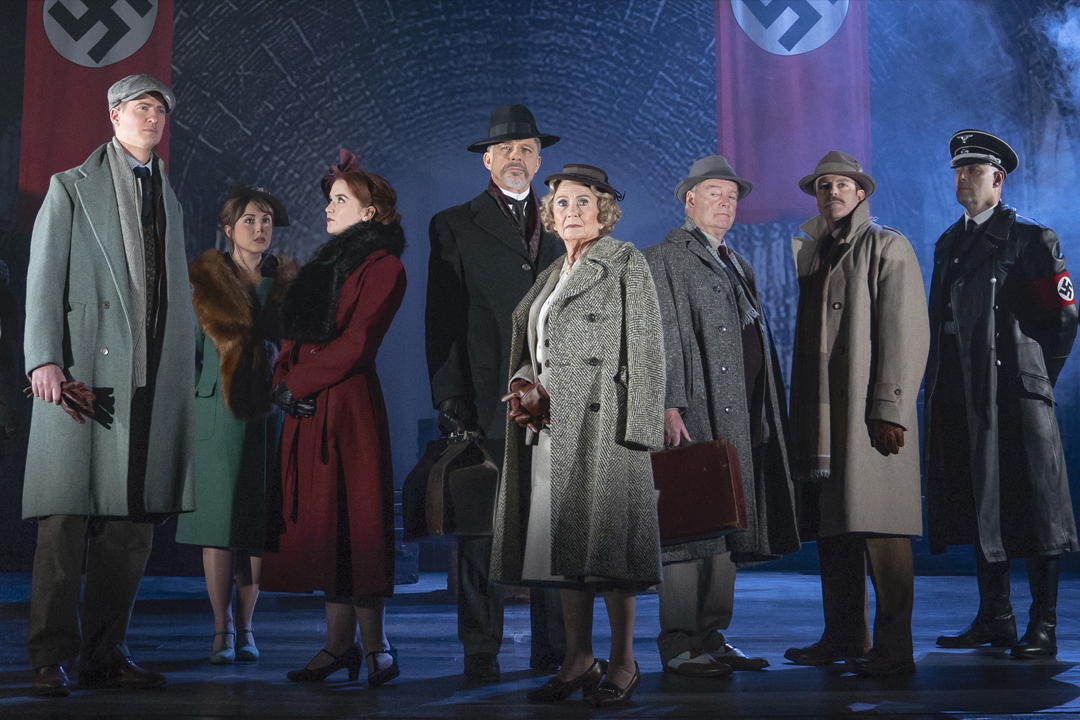 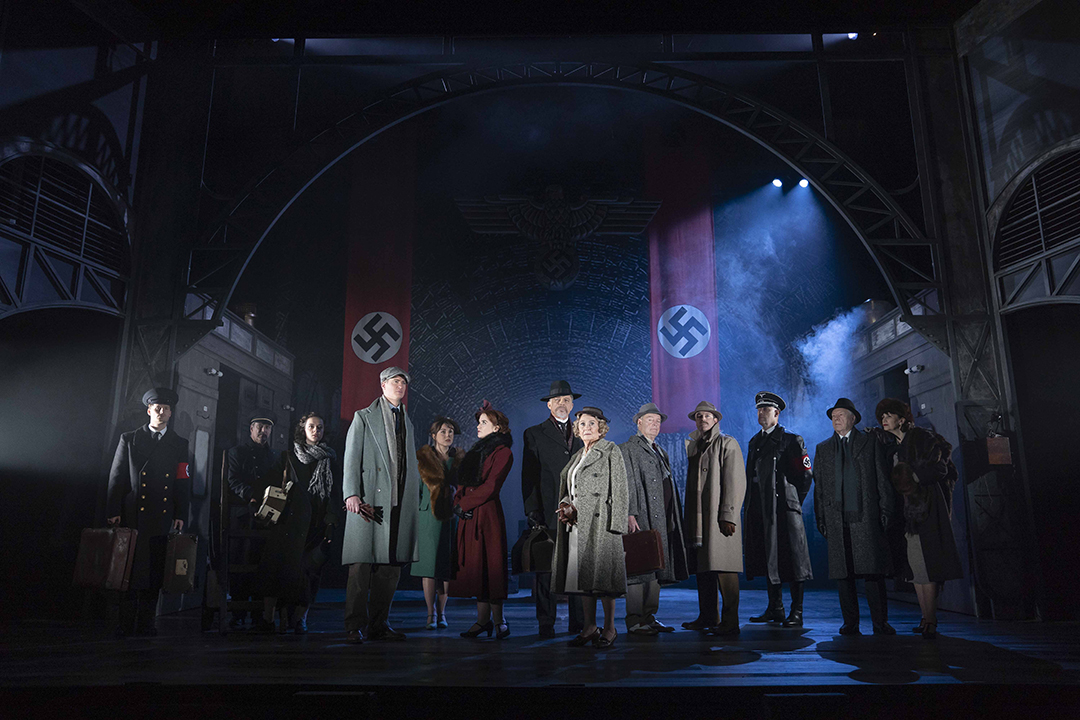 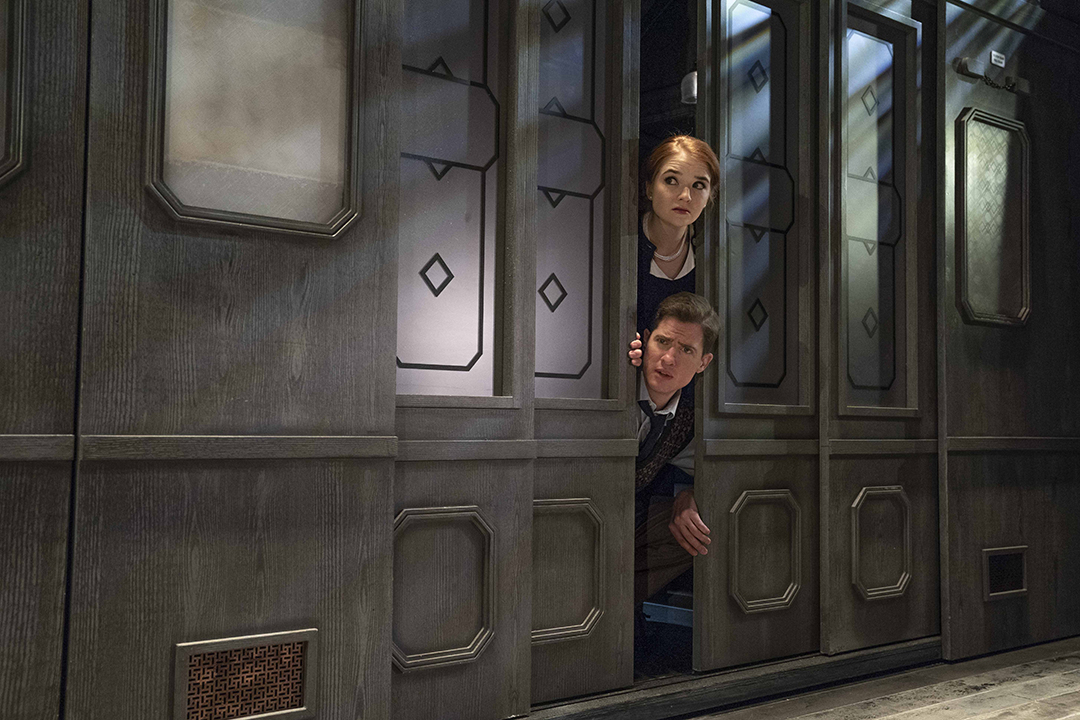 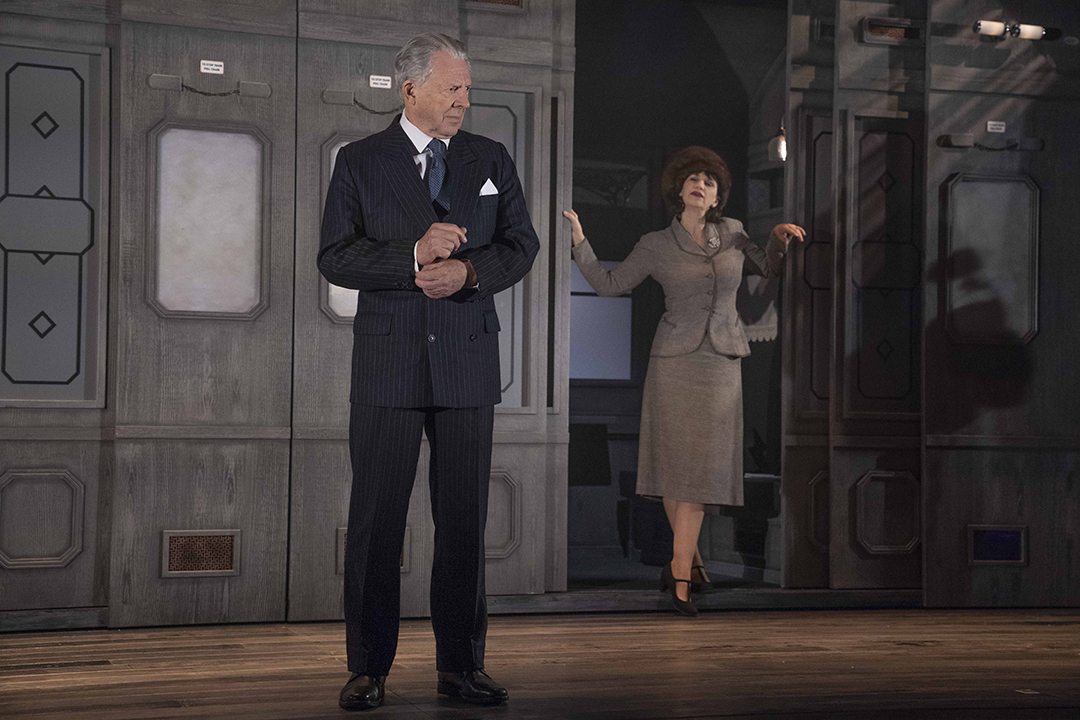 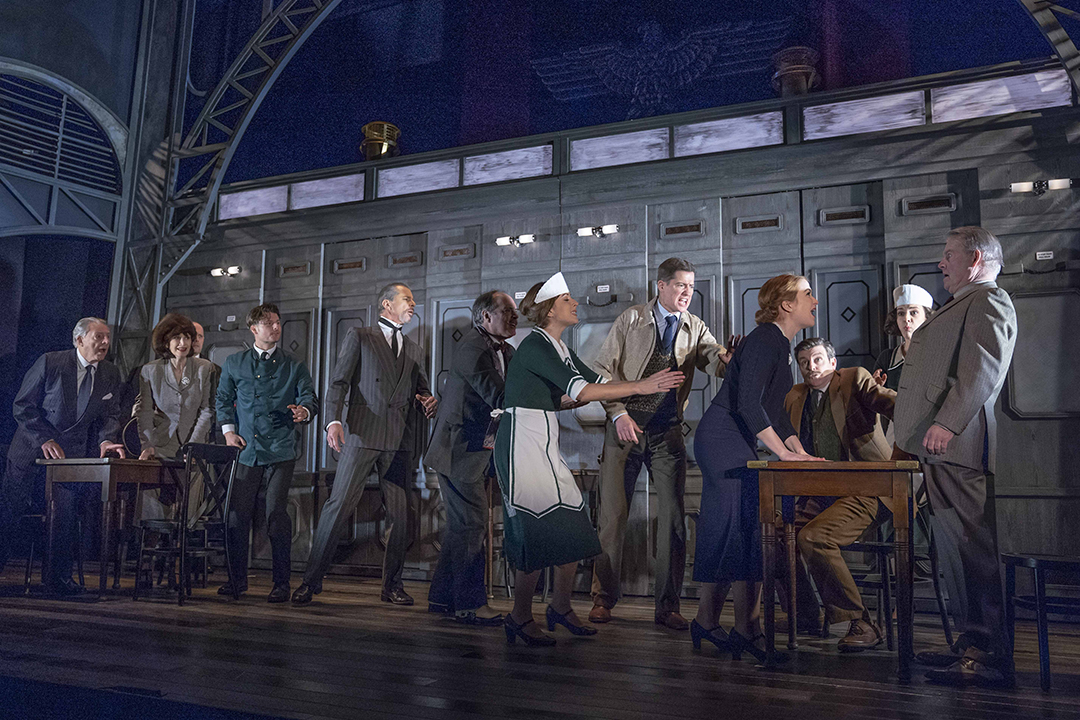 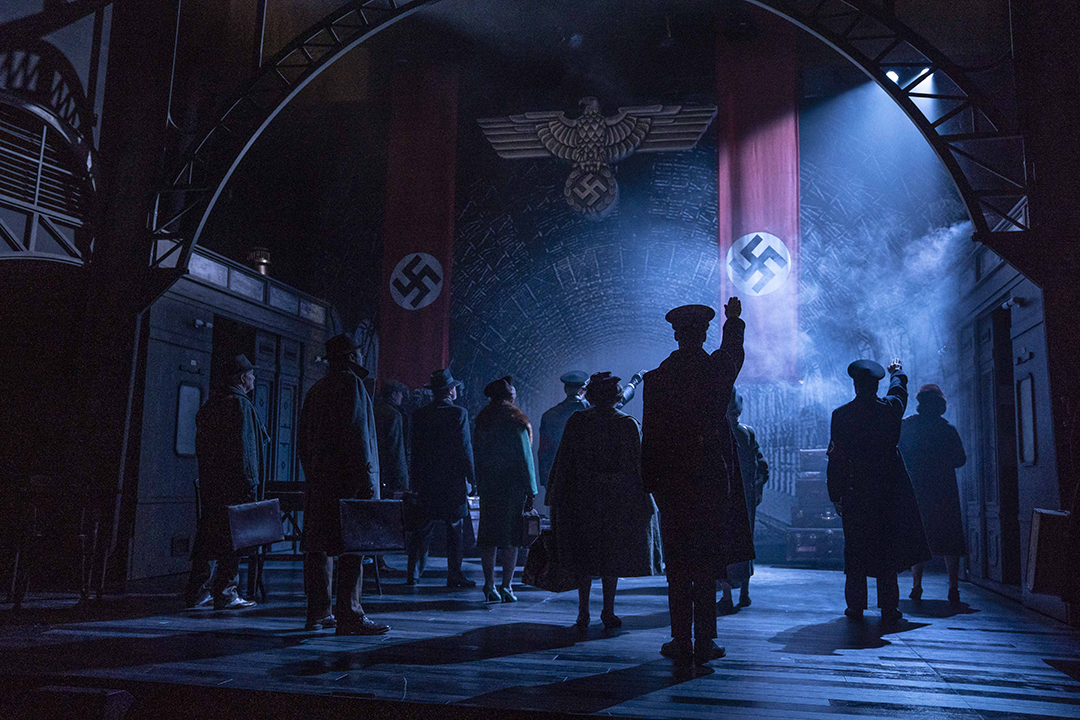 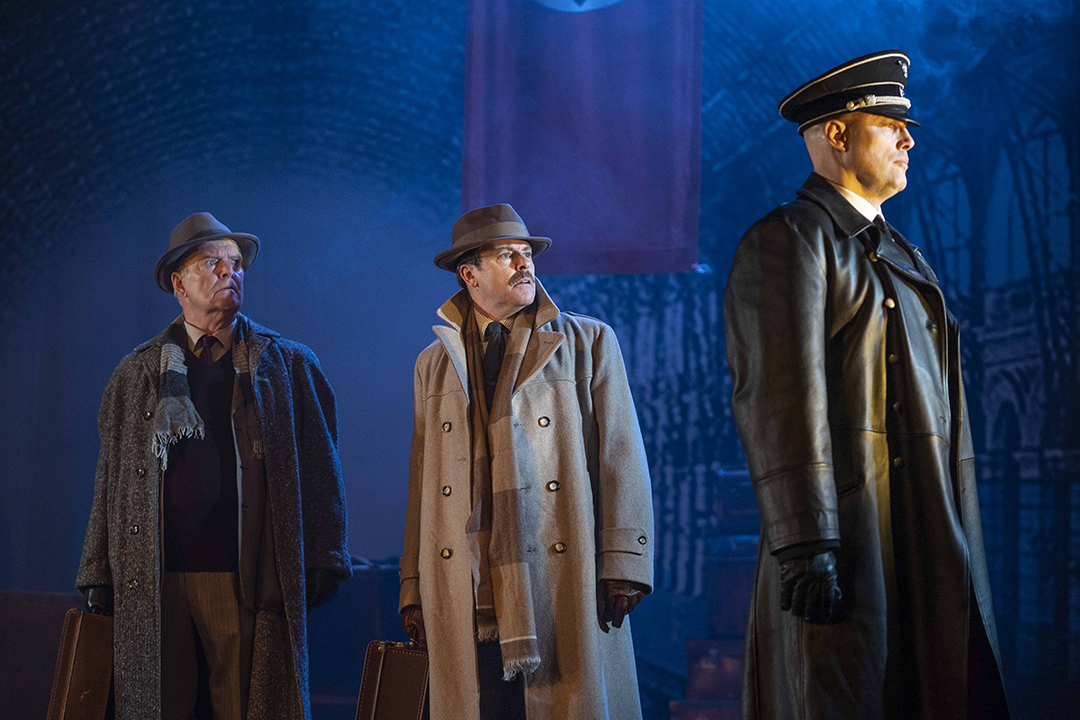 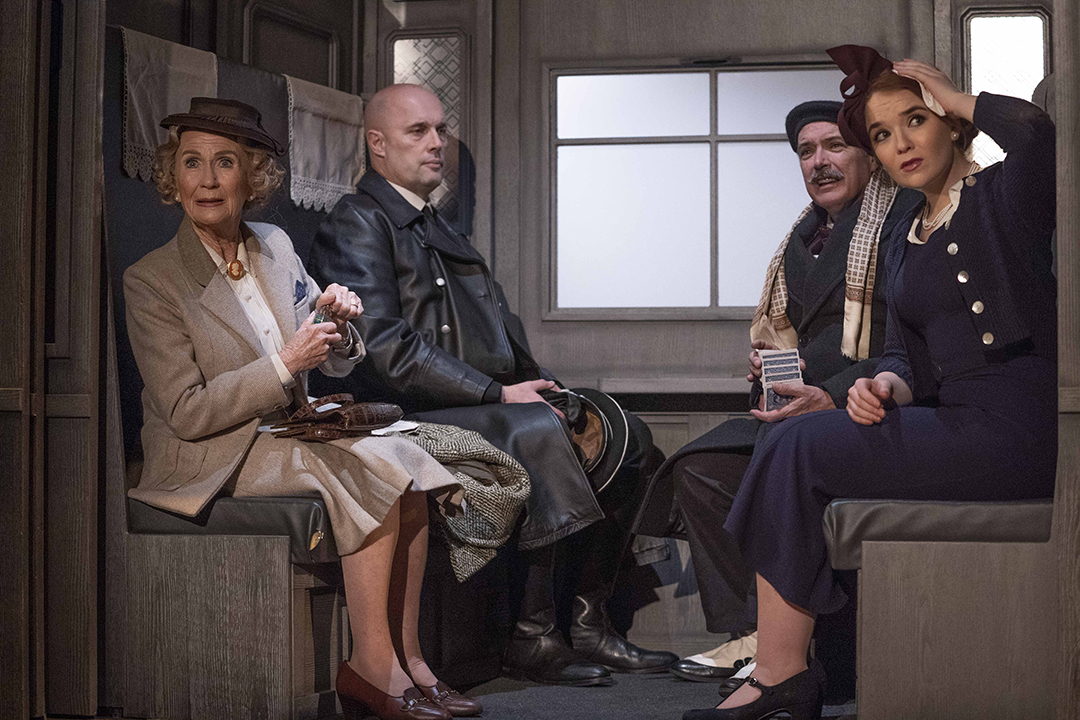 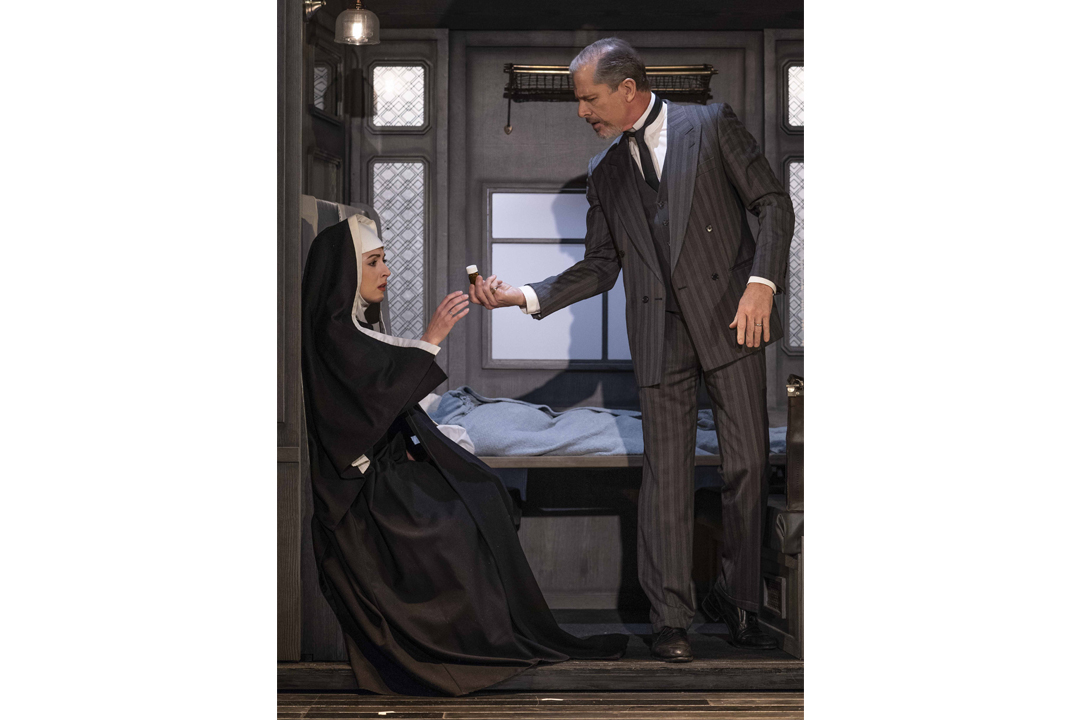 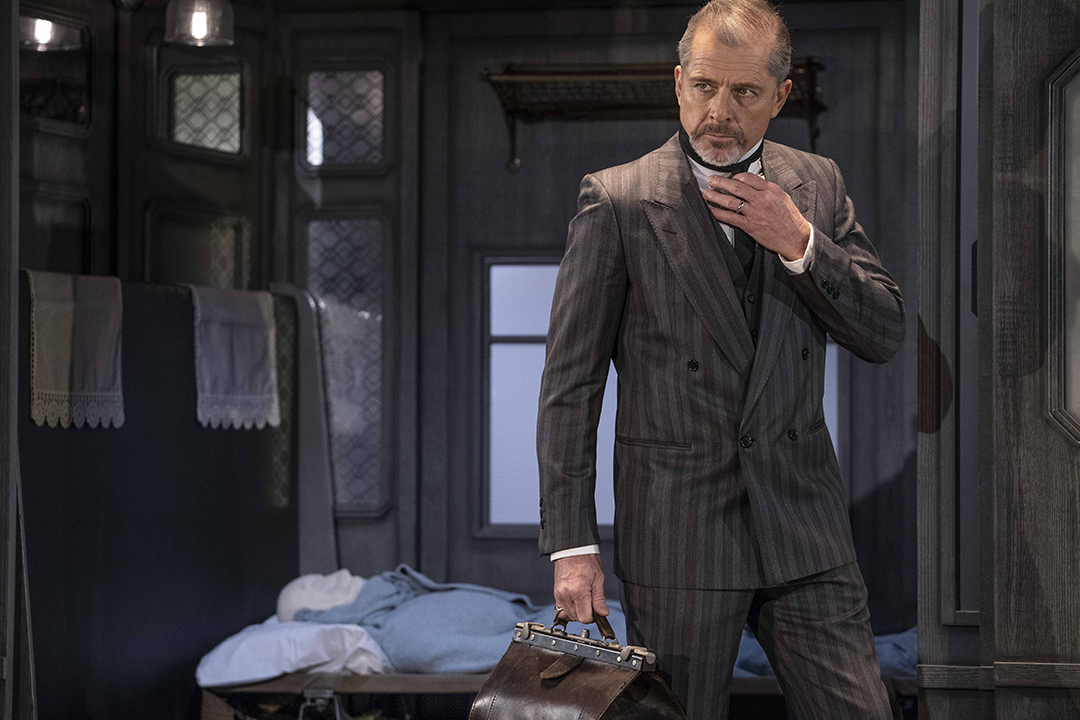 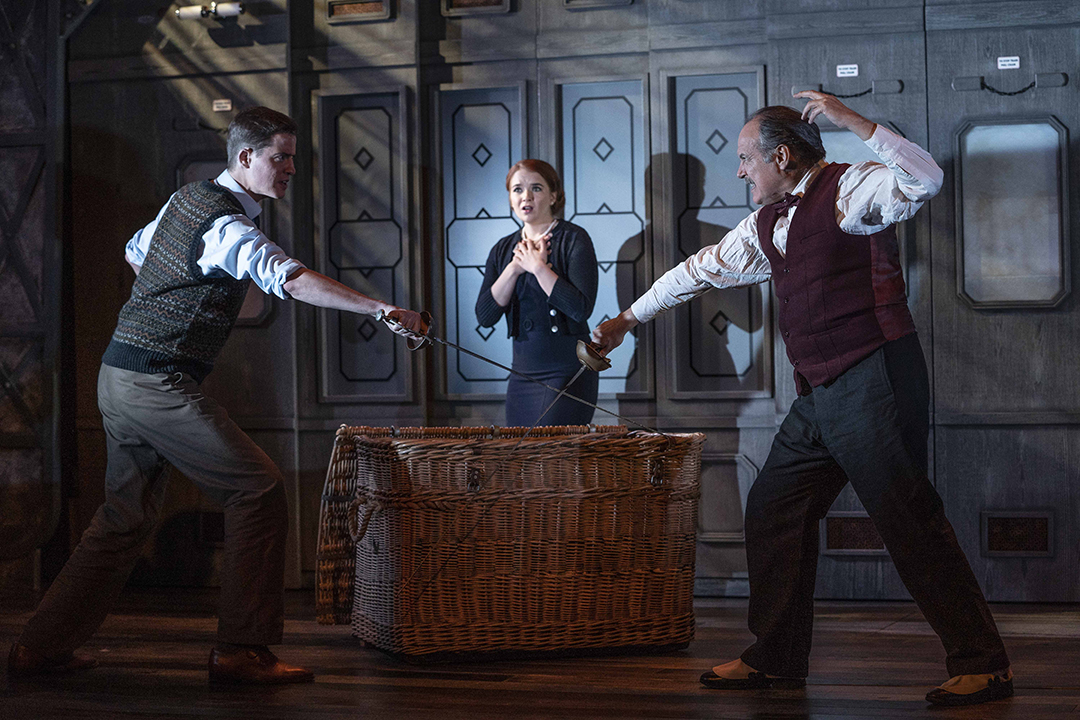